It's a familiar story: Someone goes to a Broadway musical, ignores the audience rules of conduct and pulls out a phone.

But on Monday night, that someone was Kanye West, the musical was The Cher Show, and it was the glittery and bespangled opening night. 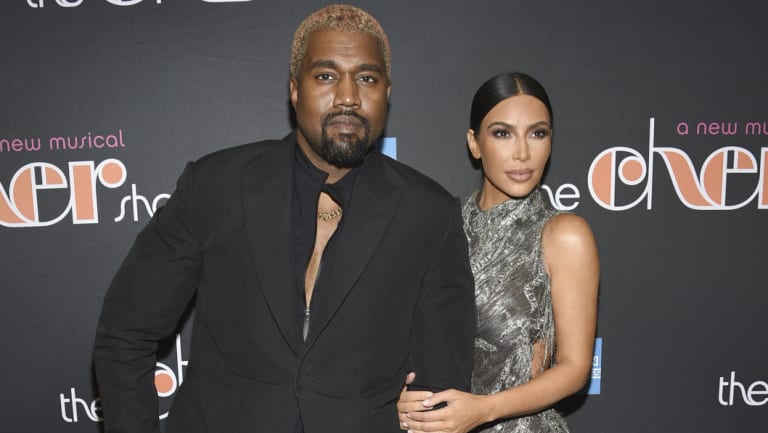 Kanye West and Kim Kardashian West at opening night of The Cher Show in New York on Monday. Credit:Evan Agostini/Invision/AP

West's representative quickly acknowledged the phone use, explaining that "Kanye was on his phone taking notes".

"He loved the show and was incredibly impressed by the production," the rep said.

Within a few hours, West himself took to Twitter to apologise, saying he and his wife Kim had "so much appreciation for the energy" that was put into delivering the show.

"The dynamics of Cher and Sonny's relationship made Kim and I grab each other's hand and sing 'I got you babe'," he wrote. "Please pardon my lack of etiquette. We have so much appreciation for the energy you guys put into making this master piece."

The incident is the latest in a long line of distractions at theatre shows, and reflects an increasing willingness by performers to call out what they see as misbehaviour in the audience.

Just last week, at a preview of The Cher Show, Stephanie J. Block, one of three actresses playing the title character, asked a patron to stop recording her performance while she was mid-song, turning off her microphone between lyrics so her request could not be widely heard.

"If you’re in the front row of a play; prob don't pass lollies in wrappers down the row to the whole group to open in unison during a scene maybe?" she wrote on Twitter. "We’re right there! One metre away! And if you MUST do it, then at least throw one my way." 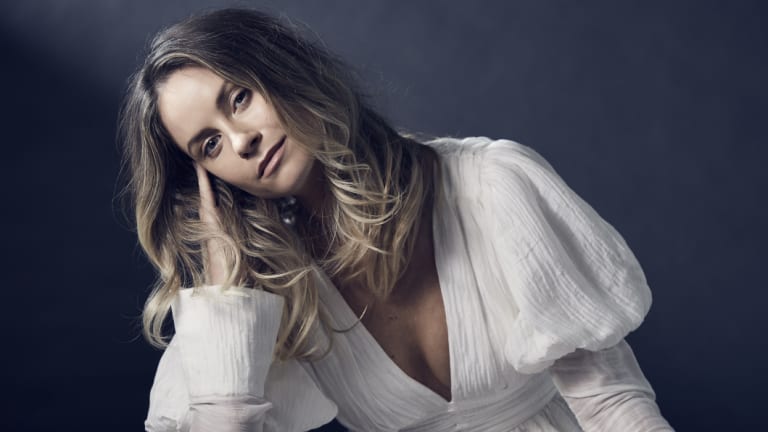 When a Twitter user replied and suggested she take up film instead, Whelan Browne said it all came down to respect.

"Actually it's called 'theatre etiquette'. It's merely showing respect for the actors who are telling a story for you," she wrote. "I've worked in theatre for over a decade, I love live. But this is etiquette and respect.

"You think people should just plop down and do whatever and we have to deal?"

West is not the first celebrity to run afoul of theatre performers.

In perhaps the most famous instance, Madonna was apparently using her phone during an off-Broadway performance of Hamilton, prompting the star, Lin-Manuel Miranda, to refuse to allow her backstage.