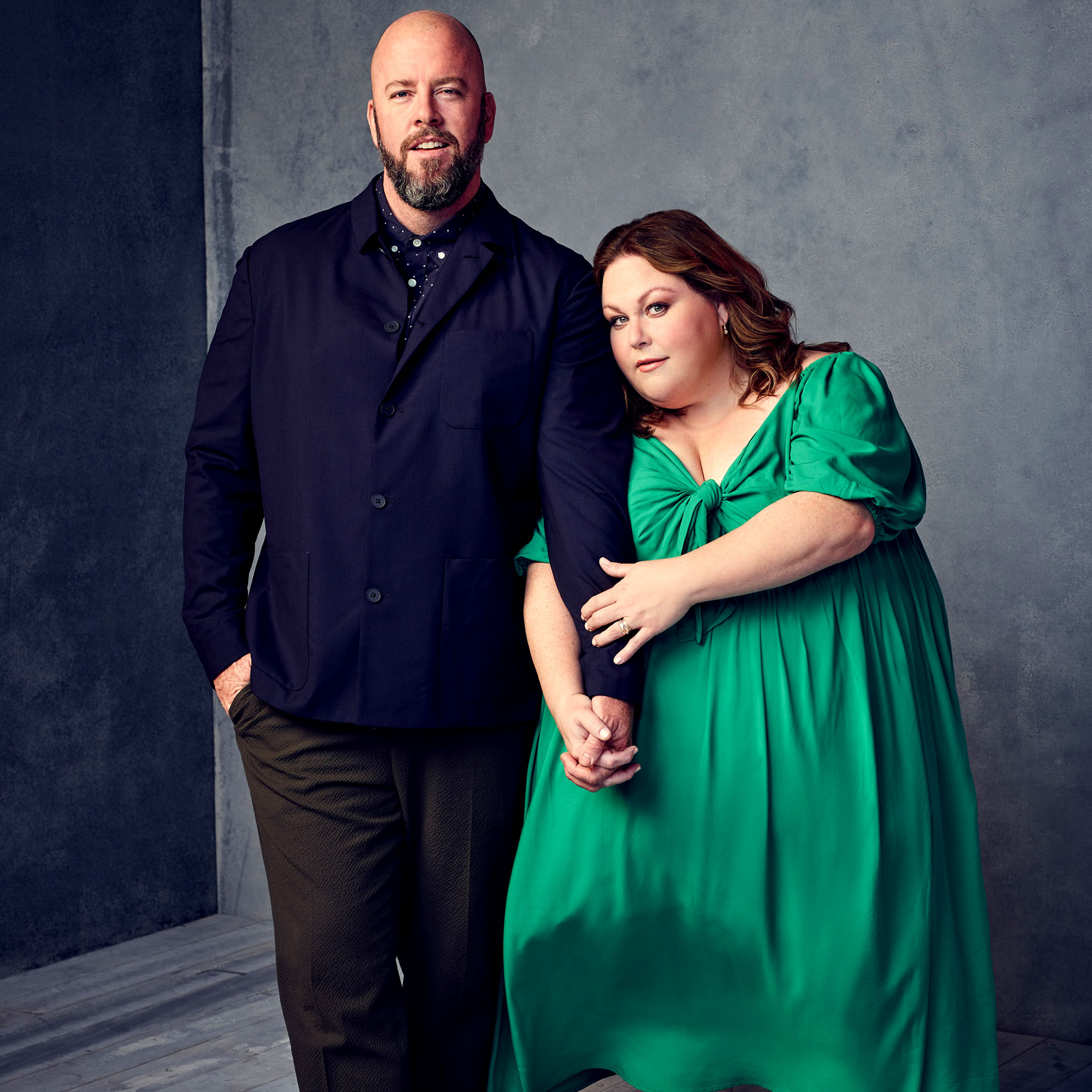 The beginning of the end. Kate (Chrissy Metz) and Toby (Chris Sullivan) started to realize that things between them might really be over during the Tuesday, April 5, episode of This Is Us, titled “Saturday in the Park.”

Every Question This Is Us’ Final Season Still Needs to Answer

The hour-long installment opened with fans hearing Kate and Toby’s seemingly constant arguing through the point of view of their eldest child, Jack. After the toddler knocked something over, the couple put their differences aside and took their kids to the park — which was part of their normal Saturday routine.

On their walk to the playground, Kate sung a song for Jack to remember directions with the help of his cane. One they arrived — following a few snide remarks from Toby along the way ­— the family took to the swings where they were all smiles. Toby noted that he missed hearing Kate’s laugh while they watched their son. She agreed. 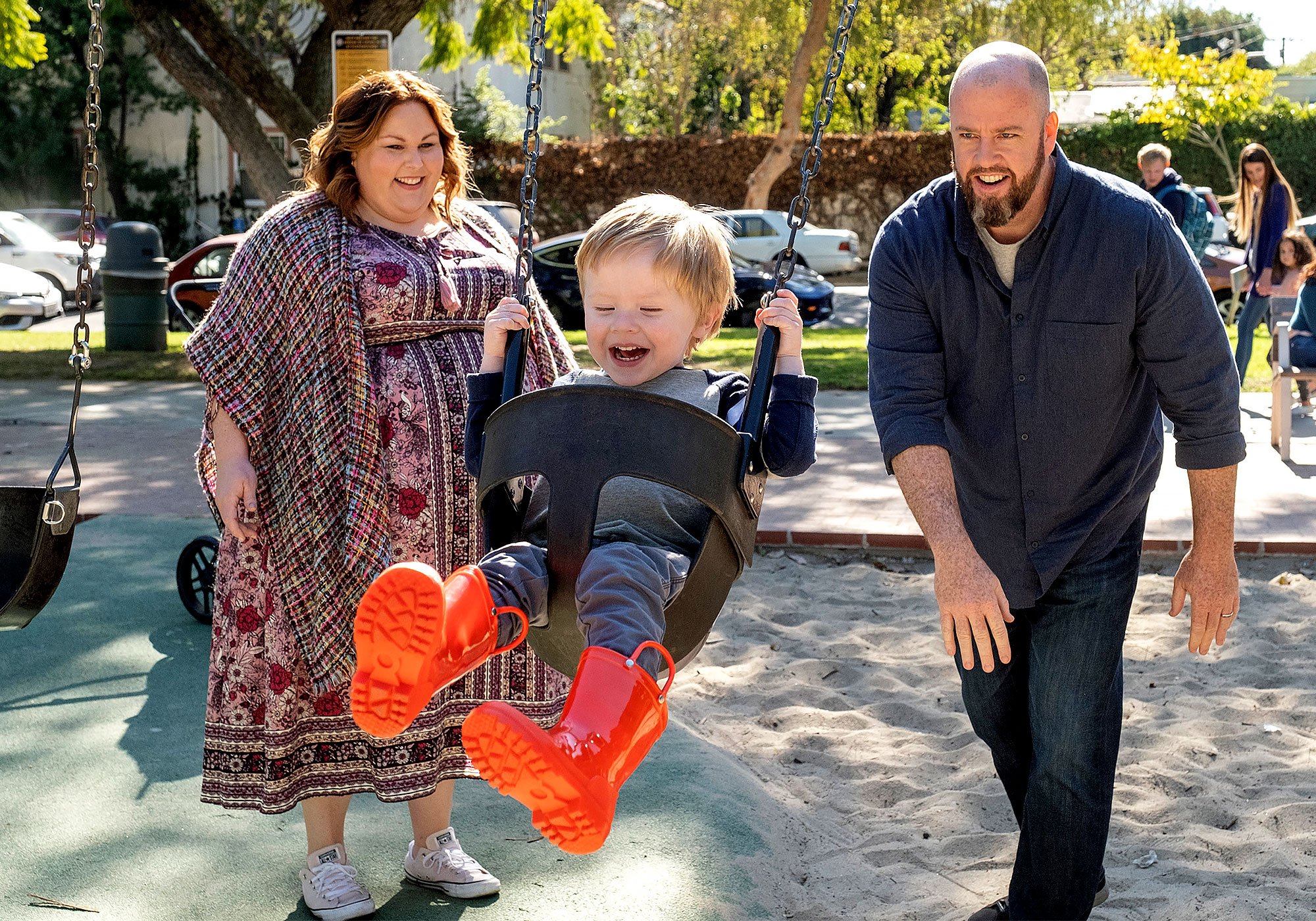 On a different Saturday, Kate and Toby didn’t take Jack to the park, which he appeared to be upset about, in lieu of hosting Rebecca (Mandy Moore) and Miguel’s (Jon Huertas) 10-year anniversary party.

In the flashback scenes, Rebecca and Jack (Milo Ventimiglia) also celebrate their 10th anniversary. While they were out to dinner, the Big 3 band together for the first time — albeit against the babysitter — which made Rebecca proud of her kids.

Back in the present, Kate looked stressed out as they prepared for the event, telling Kevin (Justin Hartley) that she and Toby had fought about him forgetting to securely lock Jack’s safety gate before the Pearsons arrived. He attempted to cheer the feuding couple up with the news that he’s finally moving out of their home.

This Is Us’ Kate and Toby’s Future Divorce: Everything We Know So Far

At that point, Randall (Sterling K. Brown) and Beth (Susan Kelechi Watson) had flown in for the party. Kate filled her brother in on the arguments with Toby. “You guys are gonna make it through this,” Randall told her.

Amid the anniversary celebration, Kate and Toby’s kitchen ceiling started to leak ­(again), which was something he had appeared to fix in a previous episode. The newfound disruption in the happy celebration caused another fight between the two.

Eventually, a plumber arrived to stop the leak, but the Pearsons were frantic as baby Jack appeared to go missing. After Toby didn’t properly lock his security gate, the toddler walked out of his house. After noticing that Jack had changed from sneakers into his rain boots, Rebecca realized he went to the park. There, she found him bleeding after a fall with a gash in his head that needed stitches.

Elsewhere in the episode, Kevin went to visit the twins and Madison (Caitlin Thompson) told him that she thought Elijah (Adam Korson) had plans to propose. Earlier that day, Elijah had confirmed this to Kevin, who told Madison that if she’s happy, he’s happy.

Tearful Sendoff! ‘This Is Us’ Cast Gets Emotional About Saying Goodbye

After a trip to the hospital to stitch up their son, Toby and Kate came to blows on their front lawn. “You’re losing your mind,” Toby told his wife in front of Randall and Kevin, who stood up for their sister.

Following their blowout, Toby sat in Jack’s room and broke down in tears. Kate, for her part, went to sit with Randall and Kevin. She told her brothers that while at the hospital, Jack said he wanted to go to the park “because that’s where mommy and daddy are happy.”

She declared, “I don’t know if Toby and I are going to make it.”