“Thank you for all of your kind messages and love,” she posted from her hospital bed.

Kate Beckinsale updated fans after she was rushed to the hospital in an ambulance last week.

The “Underworld” star shared a selfie of herself in bed on Monday morning, showing off the IV going into her hospital bracelet-adorned wrist.

“Feeling a lot better,” she captioned the post, “Thank you for all of your kind messages and love x.”

Last Friday, the 48-year-old actress suffered a back injury in Las Vegas, per TMZ. She has been staying at The Signature at MGM Grand while working in Sin City on her newest project, “Prisoner’s Daughter.”

Sources told the site that around 10:30AM, her back gave out and had to visit the emergency room. TMZ also said that she had been filming in the city for about a week before her injury.

While the details of her condition remain unclear, Beckinsale appears to be doing well … or at least well enough to share her latest selfie.

Last week, Beckinsale shared photos from what appeared to be the set of “Prisoner’s Daughter,” in which she rocked a floor length white dress, fishnet tights and a flower headpiece with the caption, “Oops #vegas.”

The actress will star alongside Brian Cox, Ernie Hudson and Tyson Ritter in he dramatic thriller, which follows an ex-convict (Cox) as he tries to reconnect with his daughter (Beckinsale) and grandchild after spending 12 years in prison.

“With ‘Prisoner’s Daughter,'” she added, “I want to fully immerse the viewer in Kate’s character’s intense world as she, her father and her young son try to heal generational family trauma and find a new way forward.” 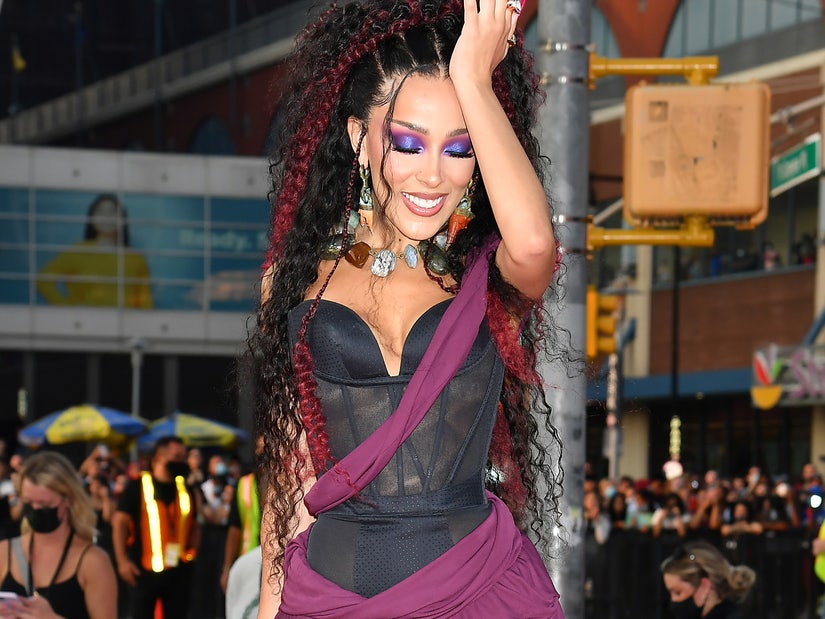