Katie Couric banned from promoting her book on CBS

Katie Couric will promote her bombshell memoir on the “Today” show — despite slamming a number of former co-stars and producers, Page Six can reveal.

Couric, who co-anchored the NBC flagship morning show for 15 years alongside disgraced Matt Lauer, will appear on October 19.

Her appearance comes after we revealed that CBS scrapped Couric’s planned appearance on “This Morning” with Gayle King after learning that Couric had slammed the network in her new tome, “Going There.”

Couric will join Savannah Guthrie and Hoda Kotb in Studio 1A, where she sat in the hot seat from 1991 until 2006.

A TV source said: “With all the fuss surrounding the book, it will be interesting to hear from Katie herself on TV.”

Insiders mooted that Couric would likely have gone on CBS after her NBC interview.

As we exclusively revealed, Couric has left no stone unturned in detailing her path through broadcast journalism.

She launched an attack on her former “Good Morning America” rival Diane Sawyer, admits that she tried to sabotage Ashleigh Banfield’s time at NBC and also slammed Deborah Norville, whom she replaced on “Today.” Bizarrely, she admits she heard “whispers” about Lauer’s abusive behavior and goes soft on him.

Writing of her departure from “Today,” Couric said that by 2005, “I was getting restless. I longed to be respected for my journalistic chops, and although I’d done many serious interviews in the morning, the fun stuff, which I had a blast doing — like flying across the plaza dressed as Peter Pan while flinging phosphorescent confetti, fulfilling my dream of being a backup singer for Darlene Love, hurling myself onto a Velcro wall — was what people remembered.

“I felt like the show was getting softer, the hard news interviews getting shorter, the segments getting more sensational. The Laci Peterson story seemed to come on like clockwork at 7:35 every day, featuring her low-life husband, Scott, a prime suspect in her murder, not because there were new developments but because the story ‘rated.’” 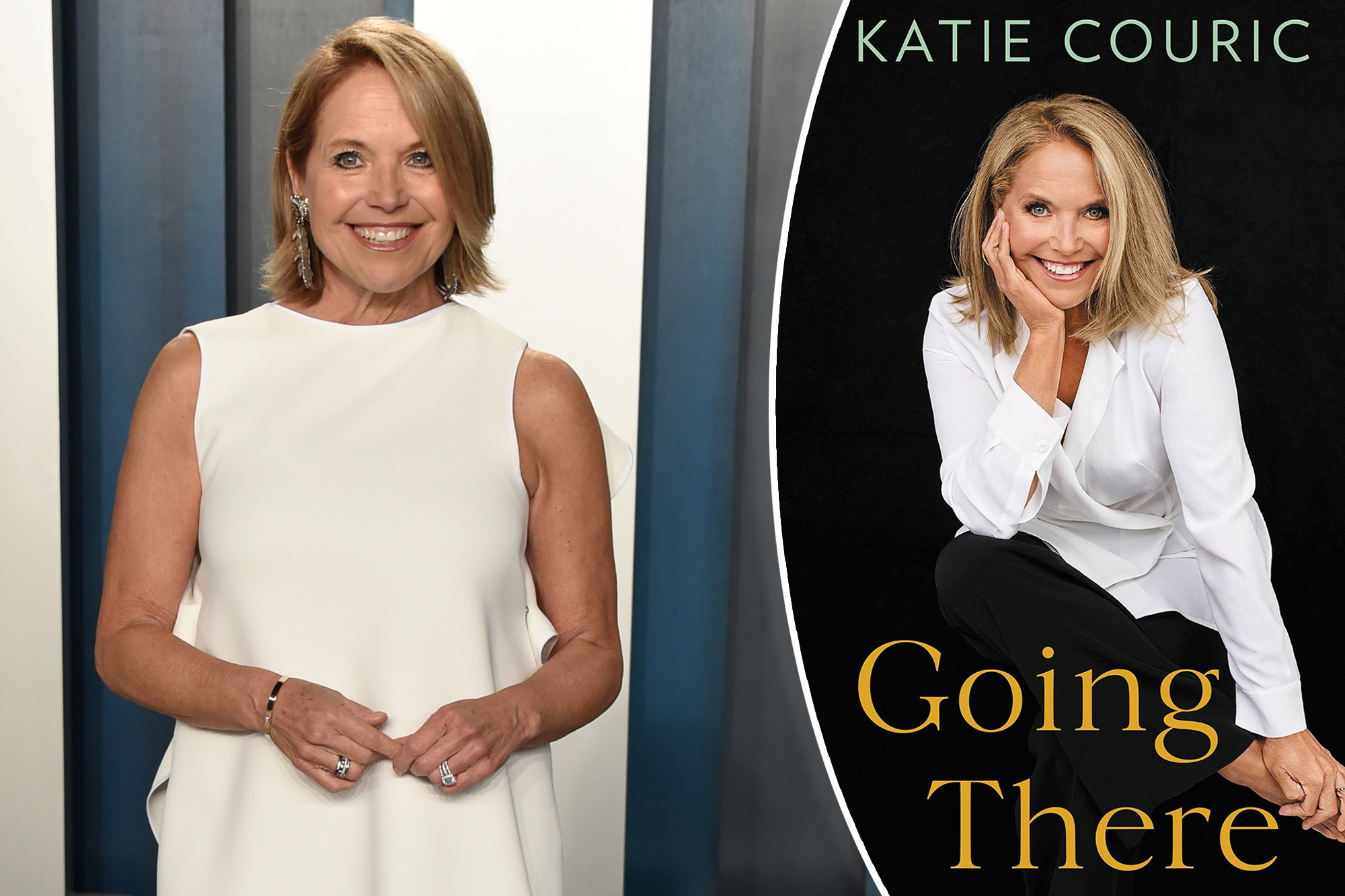 One morning, the anchors had to wear “Jetsons”-style outfits for a segment about the Today show of the future — prompting her boyfriend at the time, Tom Werner, to note: “I don’t think that going to win you any Peabodys.”

Couric didn’t want to turn into a Jane Pauley, who was replaced by Norville, she writes, adding she wanted to jump before she got pushed — and she subsequently jumped to the CBS Evening News.

She also attacks Jeff Zucker, the former executive producer of “Today” and current President at CNN — especially after he failed to give her a job at the network.

The pair worked closely together at NBC during Couric’s stint at “Today,” and then Zucker moved with her to produce her ill-fated ABC chat show before he was fired.

Couric writes that Zucker then asked her to put in a good word with Jeff Bewkes, the former CEO of Time Warner, for him at CNN. “This is really my last chance to have a big job like this. And of course, if you want it, there will be a job for you too,” she said he told her.

“In those eight seconds while he waited for my answer, our time together flashed before my eyes: the excitement and fun, the teamwork, the unstoppable ascent. Yes, he’d been a huge disappointment. But in spite of everything, we’d been through so much together. I also knew news had always been his sweet spot, and CNN would be a much better fit.

“Of course I would, I told him. On November 29th, Jeff was named president of CNN.”

However, she added: “Oh, and I never heard from him about that job.”