Katie Couric dines at Serafina ahead of Savannah Guthrie sit-down

Katie Couric claimed Tuesday that she’s “brave” to admit she had bitter rivalries with female colleagues — and said she’s sending a copy of her soon-to-be-released book to slammed ex-co-worker Deborah Norville to show it was nothing personal.

During a series of interviews on her former NBC-TV show “Today,” Couric repeatedly defended her confession that she got “territorial” with other females over her “turf.”

“And I thought it was brave for me to say sometimes I felt protective,” she insisted, referring to passages in her divisive tome, “Going There.”

“I think I was incredibly generous with my colleagues,” she added, claiming she “never” deliberately derailed any of their careers.

Still, she conceded that some of her former co-workers have openly admitted their outrage over the book, including former “Today” show favorite Norville, 63, who has told The Post she was “too stunned and, frankly, hurt to comment.” 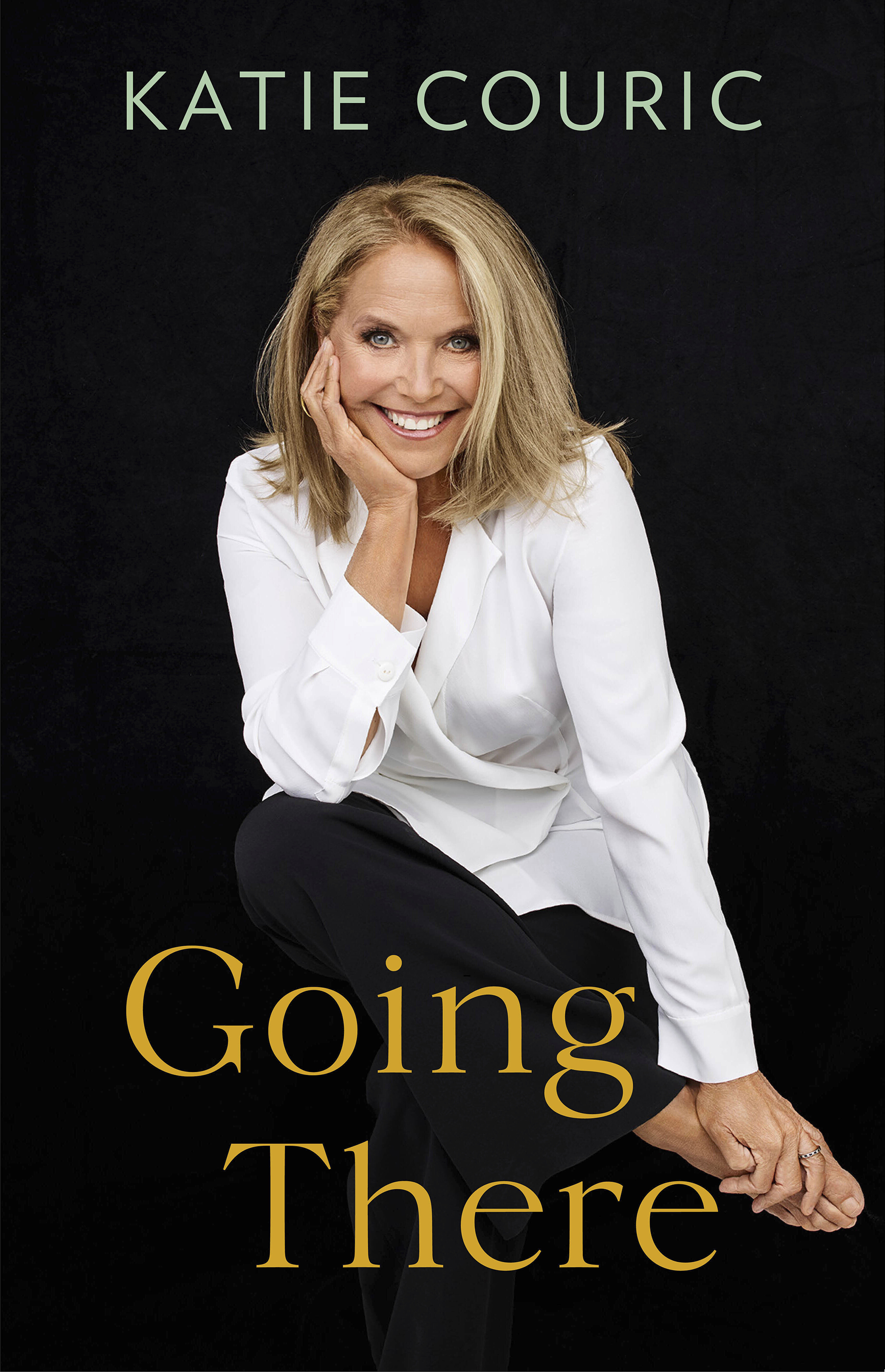 Couric hammered her former colleague in the book over what she called Norville’s “relentless perfectionism.”

Couric, 64, said she was blunt about Norville as part of her book’s mission to “tell the real story” and “pull the curtain back what was going on behind the scenes.”

She even blamed Norville’s December 1990 arrival on the show for her vulnerability about female colleagues, seeing Norville’s successor, Jane Pauley, “unceremoniously pushed out” for “no reason.” 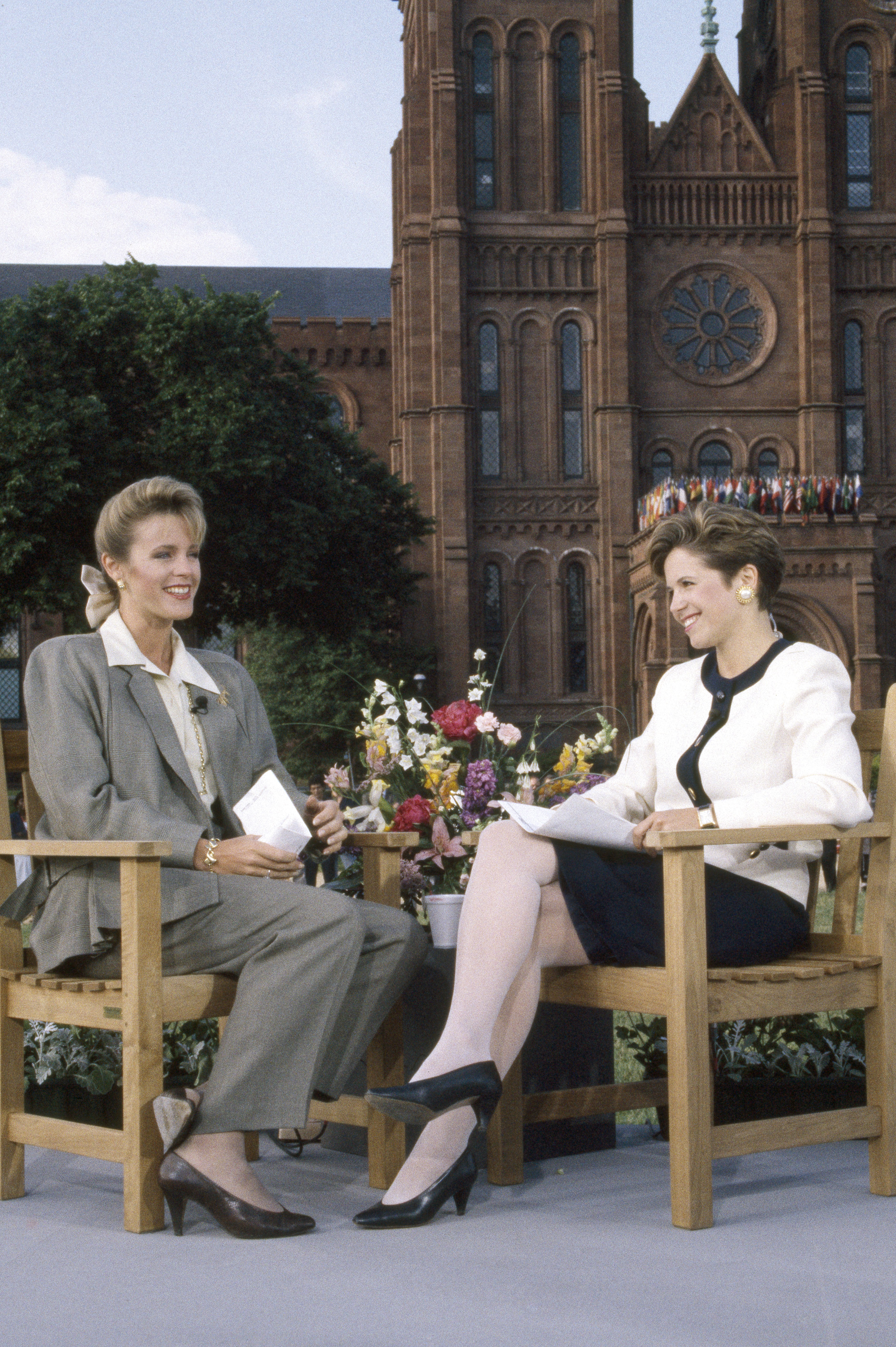 “I think Deborah Norville is one of the kindest, most gracious people,” Couric now insisted of her offended colleague.

But it was important to recall how Norville was “portrayed as a homewrecker” by viewers who “were very protective of Jane,” Couric said.

“That was no criticism of Deborah. It was about what the situation was at the time,” Couric insisted. 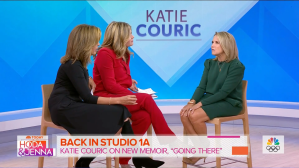 “I think I’m gonna send her a book and say, ‘I’m so happy for you to read the whole book and put my observations into context,’” she added.

Despite Norville’s clear “hurt” about what was written about her, Couric dismissed the negative headlines as “clickbait.”

She complained about the nice things she wrote being ignored, as well as the spirit of “fun” she insisted comes across in the memoir. 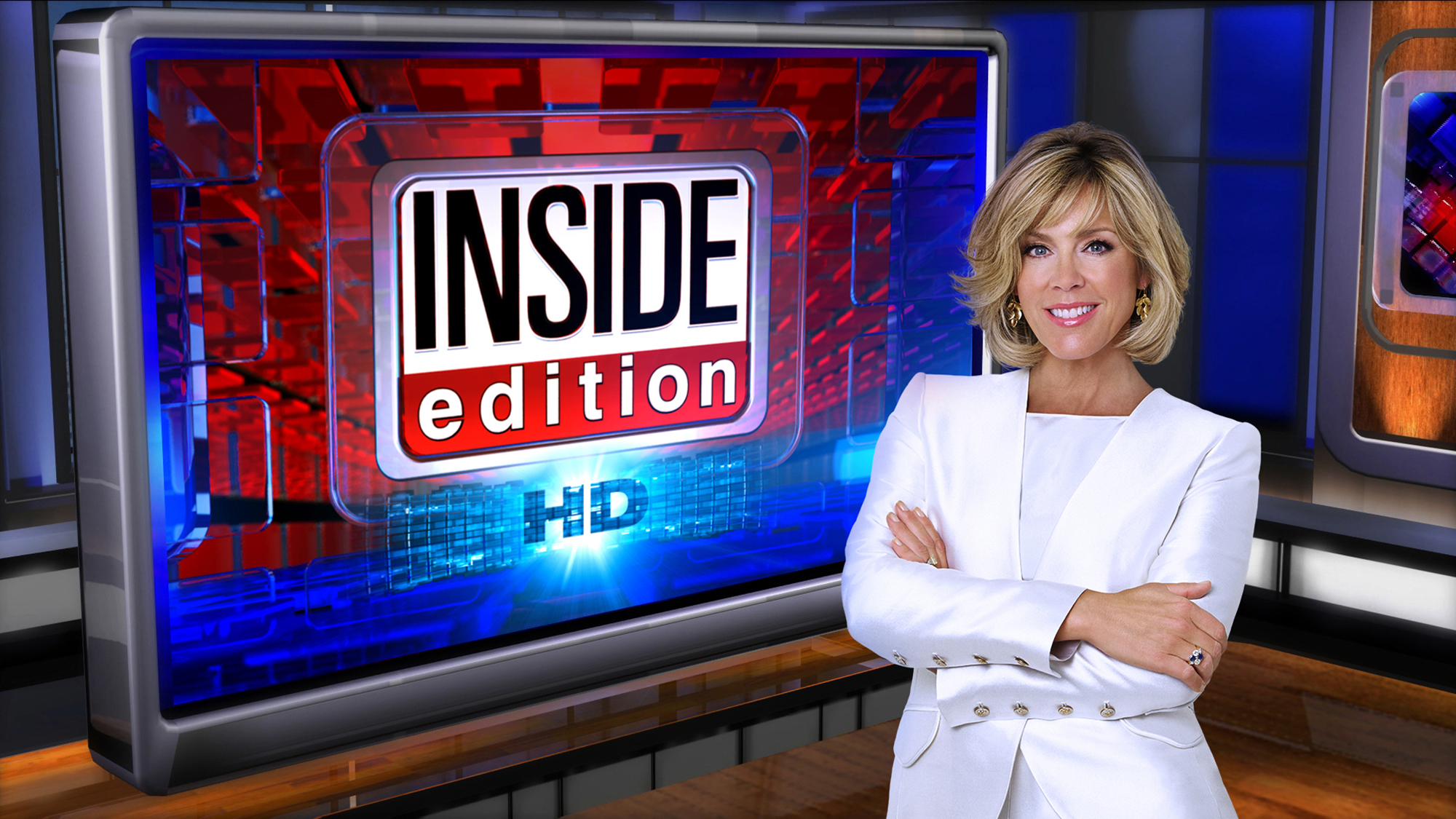 She highlighted sections where she wrote about how she “loved that I was getting under” the skin of her “Good Morning America” rival Diane Sawyer, saying, “That woman must be stopped.”

“I laugh about how Diane and I competed for big interviews,” she insisted of how those sections read in her book.

“I thought it was so funny and ludicrous, the way it used to be,” she said. 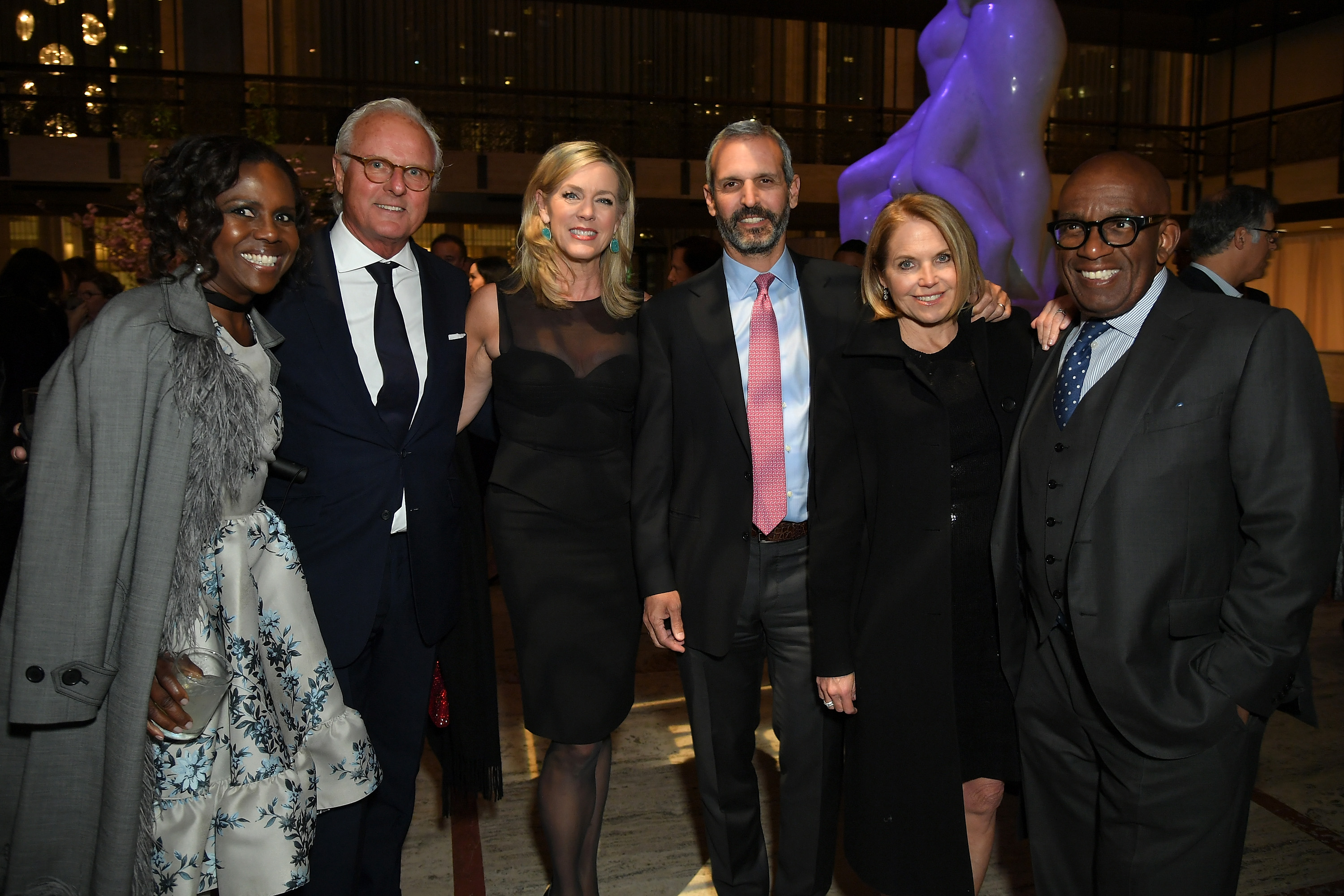 Still, she admitted the reception for her book has been a harsh reality, telling Bush and Kotb, “Holy cow — I’m feeling pretty vulnerable.

“But I can’t imagine writing a book and not really being honest about my experiences.

“I mean, what is the point — so you have something in your library?” she said, laughing at how she has always been known to be “very direct.”