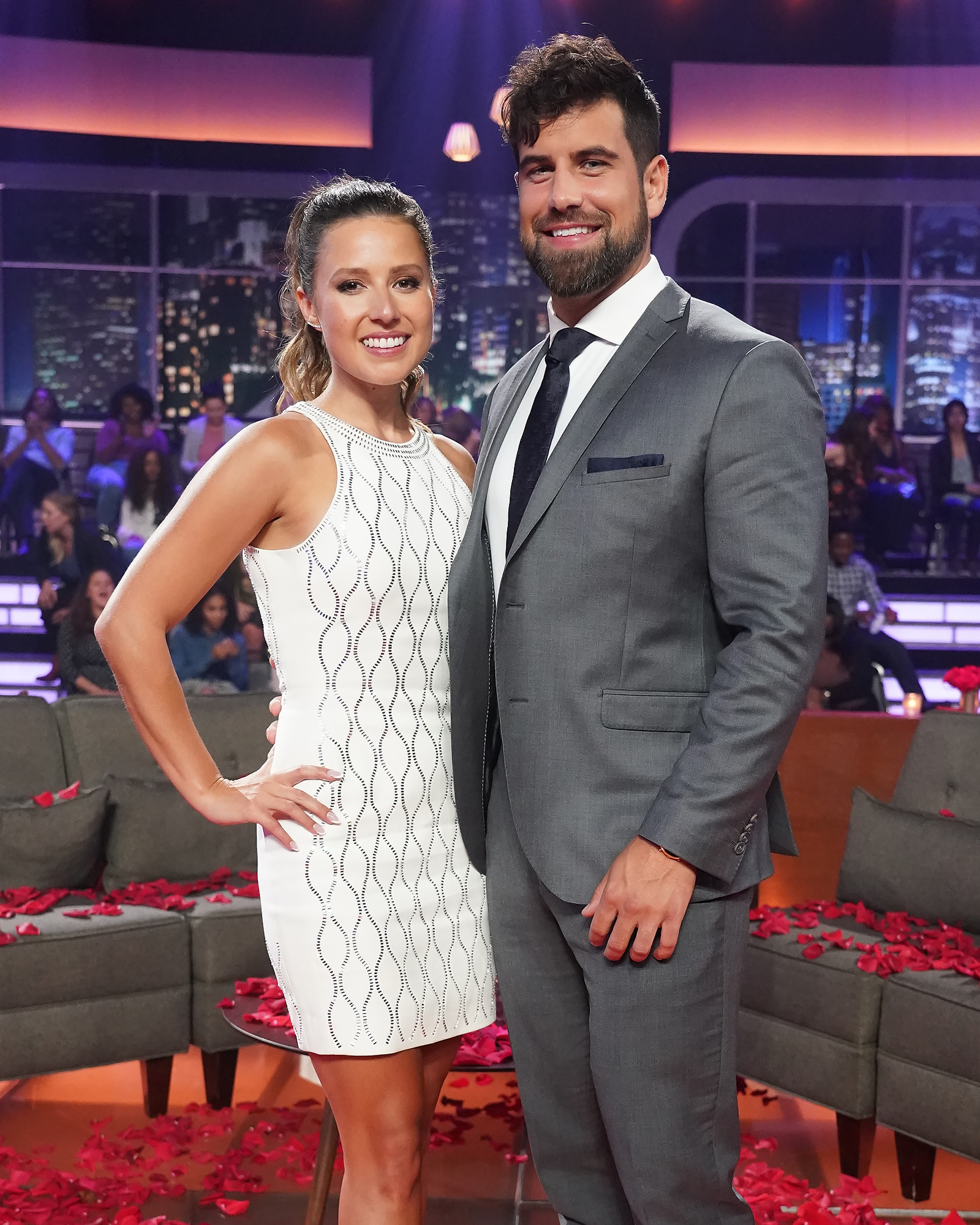 Say it loud and proud! Katie Thurston finally revealed the NSFW painting that her fiancé, Blake Moynes, made on The Bachelorette while displaying it on her mantle.

The Washington native, 30, shared the top-secret piece of artwork via her Instagram Story on Tuesday, August 10. The artwork, which depicts sperm on a black background, was censored on the ABC series during a group date.

“Omg is that his painting from the show? And is that what we think it is?!?!?????” one fan asked about the photo, which showed the painting framed next to a clock in Katie’s house. 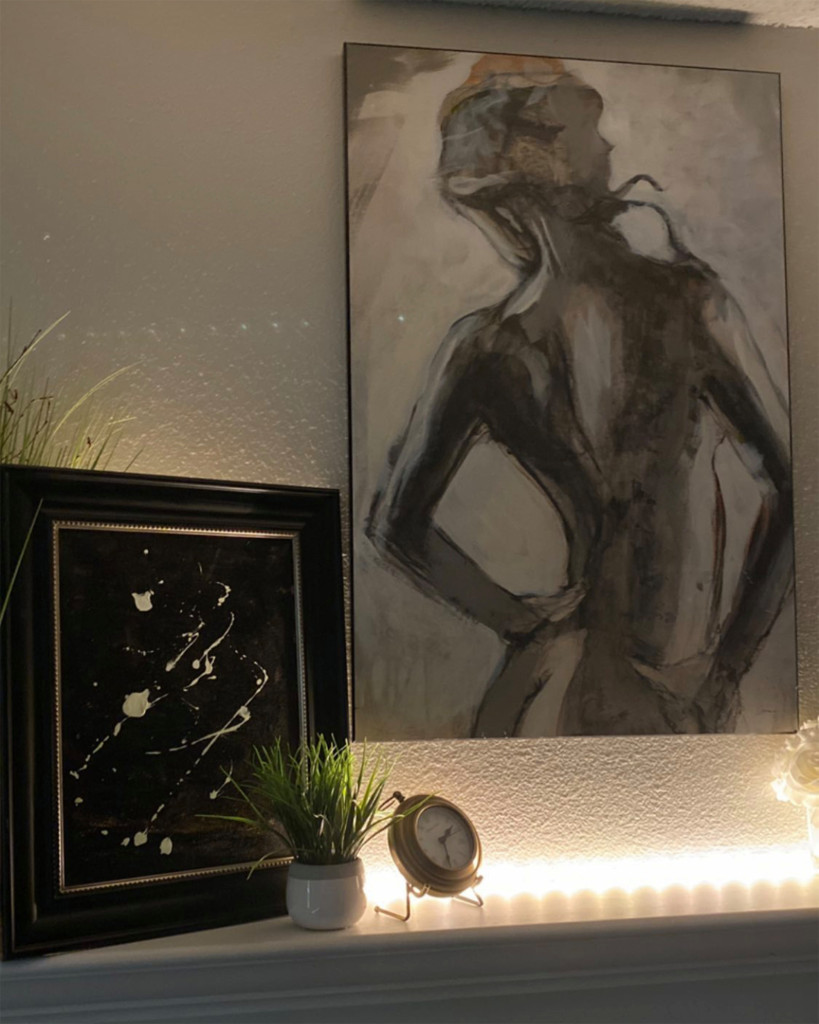 The former bank marketing manager replied, “Yes 100 percent.” She also confirmed the subject matter by adding a sperm emoji alongside her response.

Blake, 31, previously teased at the sexiness of his painting, titled “life,” during the show’s July 19 episode.

“This is just a physical visual representation of one of the most amazing, beautiful things that humans are able to do on a daily basis,” he said on the group date, while holding up a censored image to the camera. “Not a lot of species can do that. That magic. These [censored] are also the beginning of life.”

Fans were outraged that ABC blurred out the full picture, with many signing a Change.org petition to get the network to reveal the wildlife manager’s design publicly.

“Who’s gonna leak Blake’s painting? I need to know!” one Twitter user wrote at the time.

Blake responded to another tweet requesting he show the uncensored version online, writing, “I think there’s a right time, place and maybe price for charity.”

On Monday, August 9, Bachelor Nation watched as Katie ultimately chose Blake as her final rose recipient after the Canada native proposed. The couple made their first official appearance on the After the Final Rose special, where Katie gushed over her fiancé.

“I think everyone can agree that this is exactly who I was supposed to be with,” she said at the time. “He fought to be here for me and chose to stay even when I’m telling him to his face that I considered leaving. That he was confident enough to hold both of us till the end, I’m just so lucky. I love him so much.”

The pair then appeared on Jimmy Kimmel Live! and dished on their sex life while playing the “Newley Engaged Game” with guest host David Spade.

“Over the course of your short-ish relationship, how many times have you made whoopee? And your answer has to be less than 100 off,” Spade, 57, who is one of the celebrity cohosts for season 7 of Bachelor in Paradise, asked on Monday.

Katie, who has been vocal about her sex-positive stance in relationships replied, “43,” while Blake wrote down “30.”