She just wanted to eat dinner in peace.

Kelly Dodd’s Wednesday night plans took a turn for the worst when she went from celebrating pal Marianne Rabold’s birthday to calling out “f–k faces” Heather and Terry Dubrow in public at a restaurant.

“Dumb and dumber right there, f–k faces,” the “Real Housewives of Orange County” star exclaimed in a series of videos posted to her Instagram Stories.

Dodd, 46, and her party apparently chose the same restaurant to eat at as the Dubrows, with the wait staff seating them at adjacent tables.

In her social media videos, Dodd pointed fingers at the couple, calling them “losers” with “zero friends” and alleging they threatened to sue her and her husband, Rick Leventhal.

“Should I ask these assholes why they’re suing me?” Dodd asked. “Terry and Heather. Why are they suing me? I think [Rick] might ask why they put a cease and desist on us.” 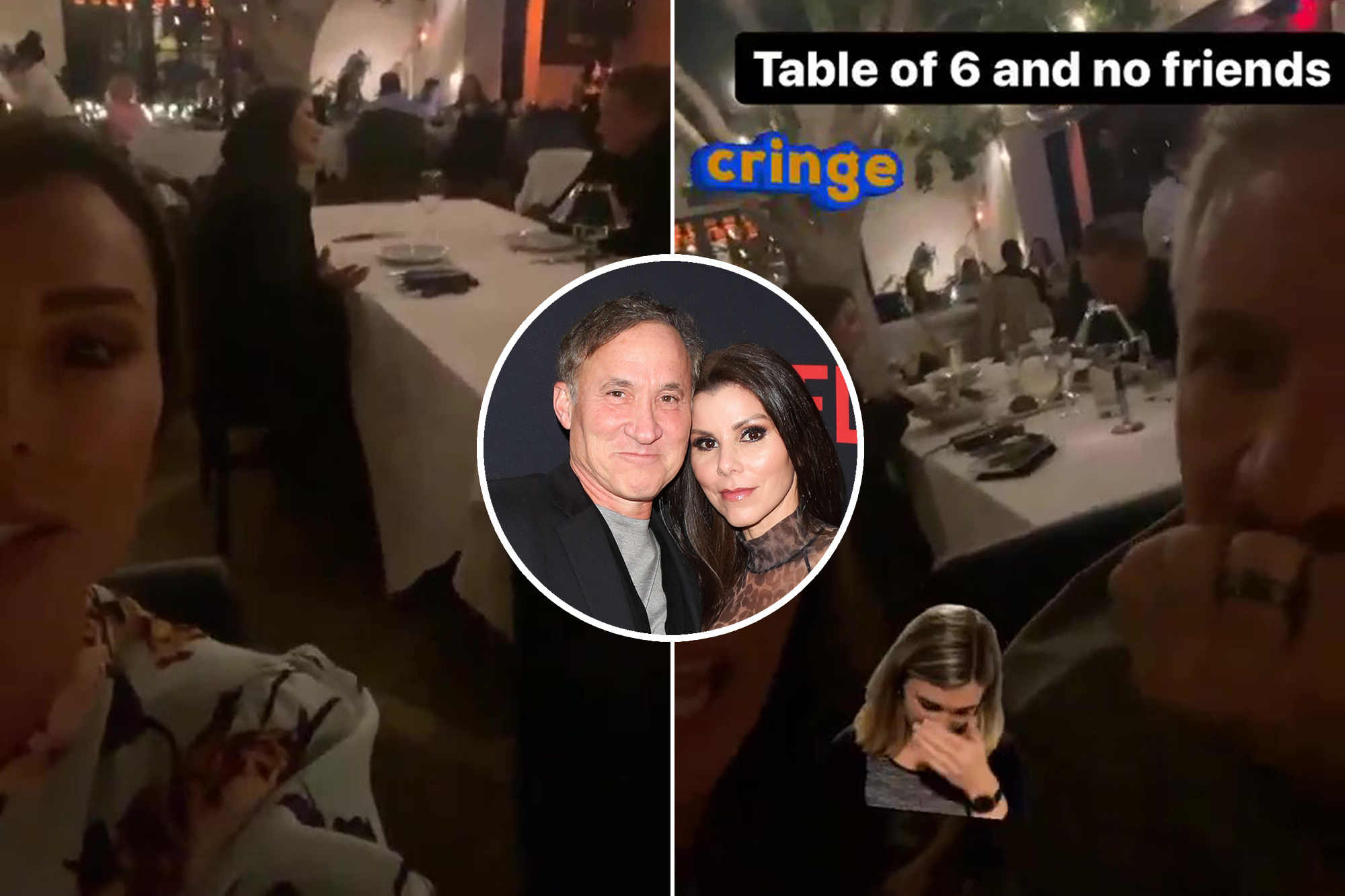 Dodd also compared Heather, 52, to the cartoon character Coraline, and referred to Terry, 63, as “Gomer Pyle,” a character played by Jim Nabors for “The Andy Griffith Show.”

The Dubrows appeared unfazed by Dodd and Leventhal’s presence at the restaurant, choosing to ignore any interaction in the videos posted by Dodd.

For her part, Heather posted a selfie of she and Terry at dinner. “Wrap party for 2!!!!” she captioned it, referring to their E! show, “The Seven Year Stitch.”

A source tells Page Six that Dodd and Leventhal, 61, have allegedly received two cease and desist letters from the Dubrows.

The first letter came shortly after Dodd publicly claimed in June that the Dubrows’ teenage son, Nick, infected her with COVID-19, the source said. Dodd has since apologized for the statement in a video posted to her Instagram Story. 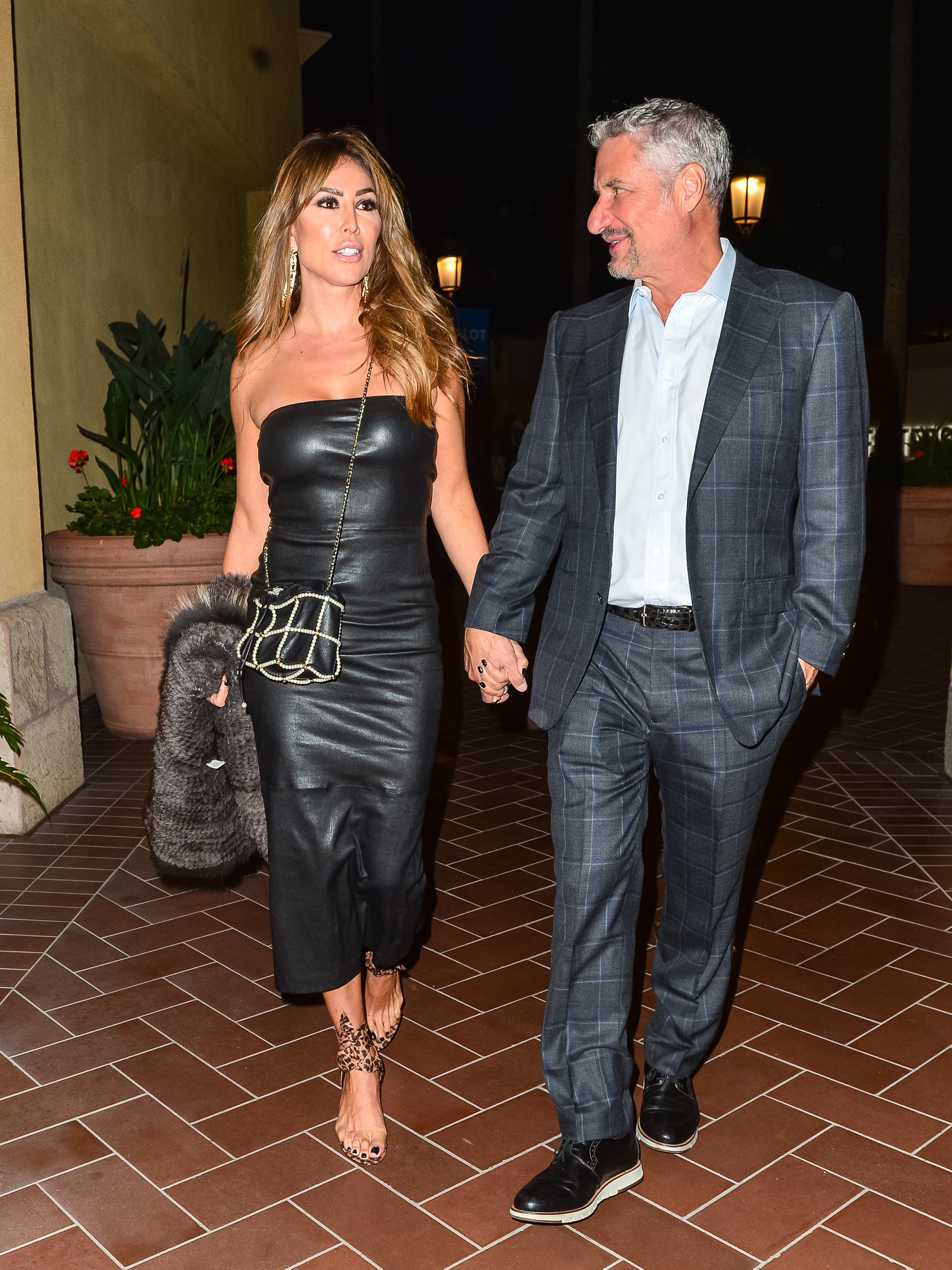 “I got this letter from an attorney for the Dubrow family reminding me I made a statement that may sound like truth, when in fact it was a joke and for that, I am offering my sincere apology,” Dodd said at the time.

Our source tells us that the Dubrows allegedly threatened to sue Dodd, arguing that her statements were false and defamatory and they demanded a retraction.

The Dubrows allegedly sent a second letter, according to our source, after Dodd talked about Heather on the first episode of her and Leventhal’s podcast, “Rick & Kelly Unmasked.”

“That letter was a joke,” Dubrow told Page Six in a statement. “The lawyer said, ‘We are aware you have actively continued to disparage the Dubrow family in public forums, most recently on your new podcast, calling Heather Dubrow a pretentious bitch, falsely alleging she got demoted from the Real Housewives of Orange County and inviting her to sue [you].’”

Reps for the Dubrows did not immediately return Page Six’s request for comment. 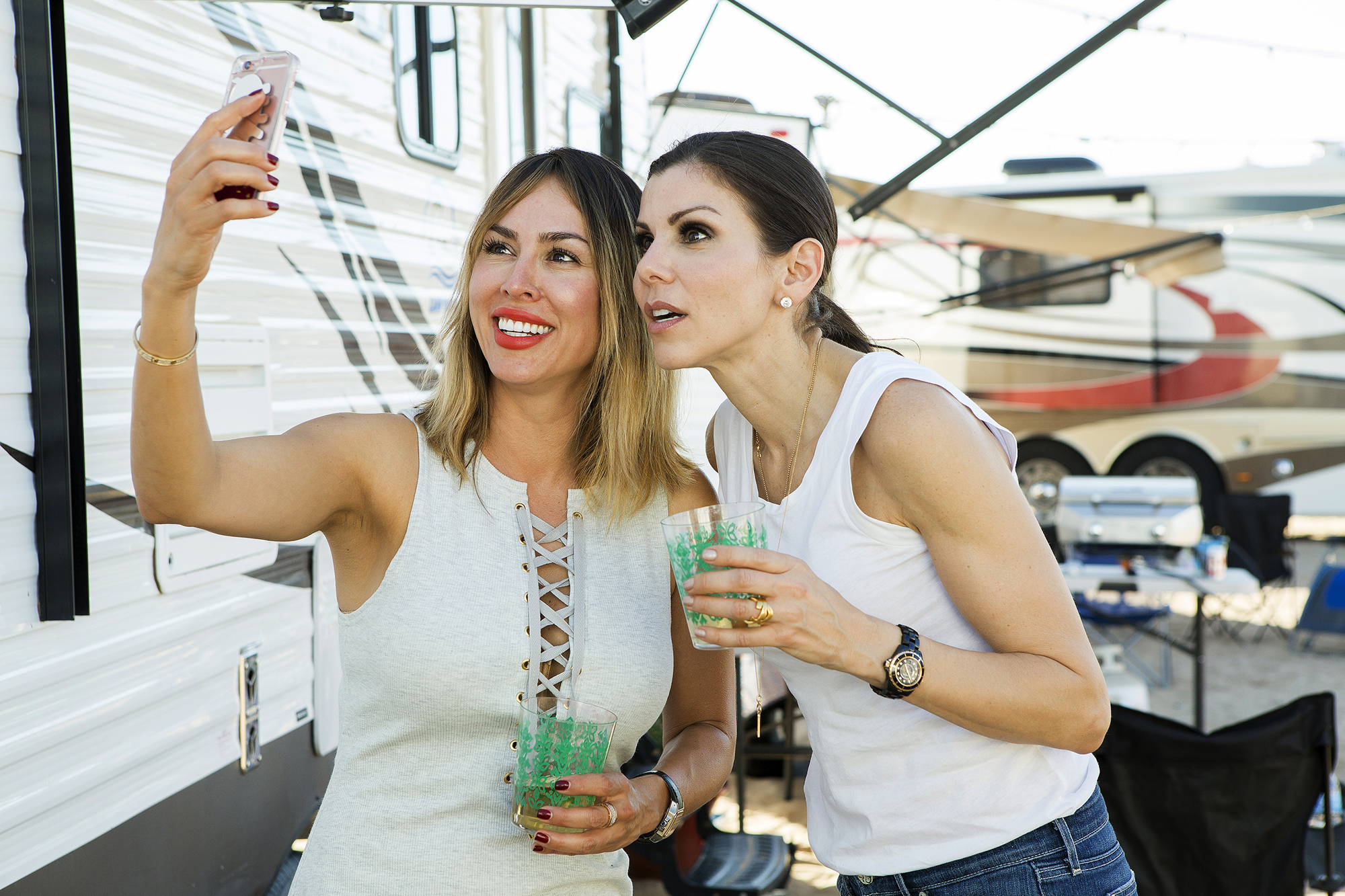 Dodd and Dubrow have had a tumultuous relationship ever since Dodd joined the “RHOC” cast for Season 11 in 2016, but the tension has only escalated in recent months.

Dodd called out her former co-star for “talking trash” about her in Dave Quinn’s explosive “Housewives” book, “Not All Diamonds and Rosé.”

“I have a real problem with Heather Dubrow commenting on seasons that, I didn’t film with her for four years, and she’s commenting on bull crap,” Dodd said in a since-deleted Instagram video in October.

Season 16 of “The Real Housewives of Orange County” premieres later this year on Bravo.