Rick Leventhal, who is married to departing “Real Housewives of Orange County” star Kelly Dodd — is leaving his job at Fox News after more than 20 years at the network, sources tell Page Six.

A spokesperson for Fox News confirmed Leventhal’s imminent departure when when reached for comment by Page Six.

“Rick Leventhal’s work as a senior correspondent for Fox News Channel has been remarkable — from being one of the first reporters at the scene on 9/11, to covering the Iraq War, the War on Terror in Afghanistan, decades of major hurricanes, the death of Osama bin Laden, the Sandy Hook massacre, the Boston Marathon bombing, and a prisoner manhunt at Dannemore — he delivered vivid and powerful journalism that became a signature part of the network’s history,” the spokesperson told Page Six in a statement.

News of Leventhal’s exit comes one day after it was revealed that Dodd would not be returning to “RHOC” for the upcoming 16th season. Fellow cast members Braunwyn Windham-Burke and Elizabeth Lyn Vargas are also leaving the Bravo show, through former star Heather Dubrow is making a comeback.

Leventhal’s Fox News departure was preceded by his request last year to relocate to California to spend more time with Dodd, whom he later married in October of 2020.

“When Rick came to us and asked to cease reporting breaking news nationally and remain in Los Angeles where we relocated him at his request in 2020, we understood and respected his decision to spend more time with his wife building a new life in California,” the statement from Fox News continued.

“We wish him much luck and happiness in all of his future endeavors and thank him for his incredible contributions to Fox News Media over the last 24 years.”

A source told Page Six that Leventhal, 61, no longer wanted to report on breaking news and preferred to remain in California instead of traveling across the country — while still commanding his high salary — which didn’t jive with his job description. 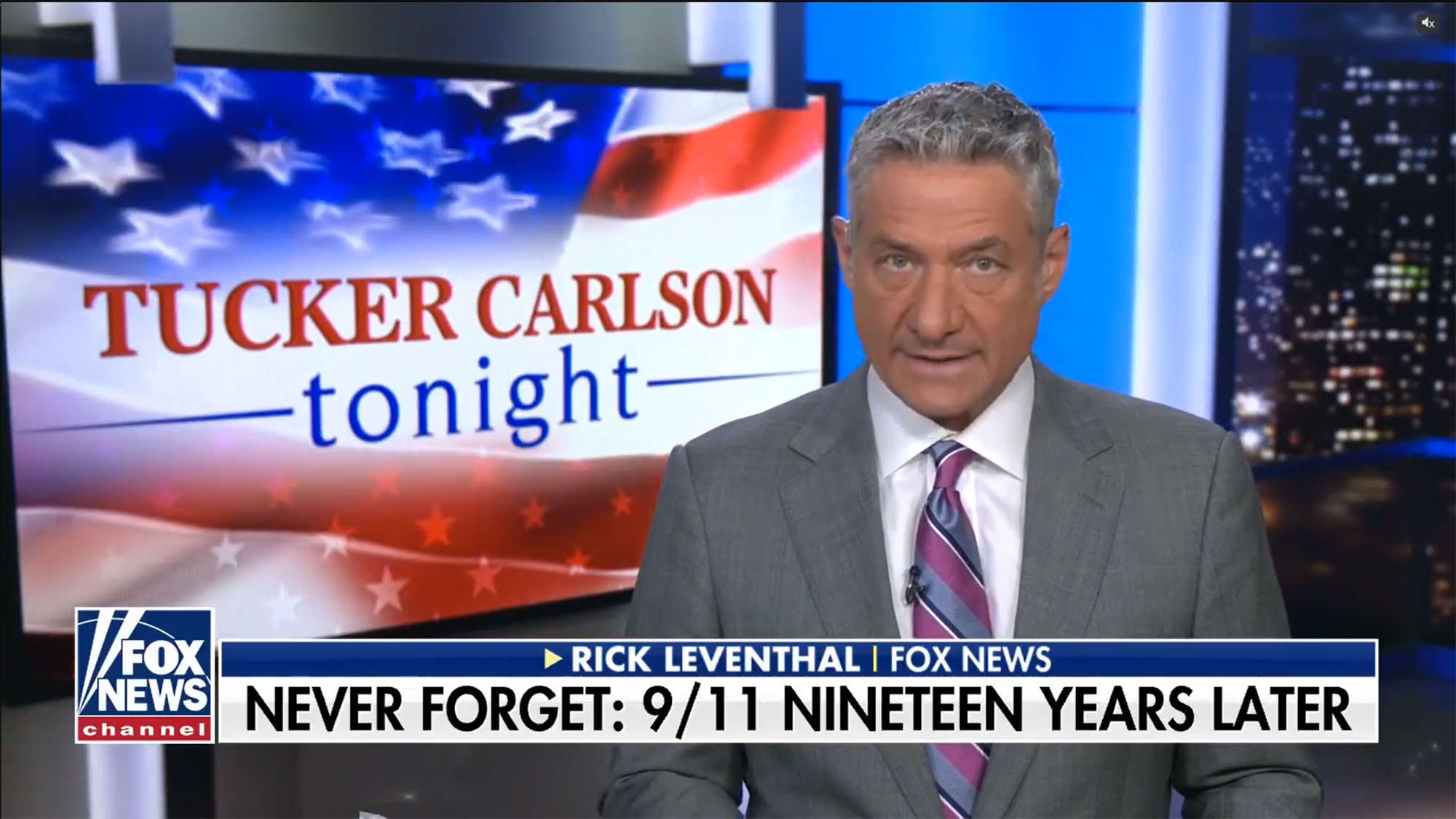 We’re told his last day at the network is June 28.

Meanwhile, after news of 45-year-old Dodd’s “RHOC” departure broke, she spent time with former co-star Shannon Beador, who gave her a parting gift of alcohol.

“We’re gonna drink this tonight,” Dodd said upon receiving the bottle of booze. “And Shannon, I love you so much.”

Fans called for Dodd’s departure after a series of offensive comments about the COVID-19 pandemic, including describing it as “God’s way of thinning the herd.” She later apologized for the remark but continued to poke fun at the pandemic on her social media, which ultimately got her fired from being Positive Beverage’s spokeswoman.