Kenan Thompson and wife Christina split after 11 years of marriage

Are the stars out? ‘SNL’ cast’s emotional moments during show spark departure buzz

Kenan Thompson has ditched his wedding ring after his breakup with wife Christina Evangeline.

“He looked like he was having so much fun,” one spy says. “He emceed the start of the show before John Legend performed and brought his drink on stage and kept saying how he was just ‘chillin’.”

We’re told Legend, 43, hit the stage about 40 minutes after he was scheduled to begin, so Thompson, 44, “talked about nothing like he was stalling” in a hilarious way before introducing key speakers of the night. 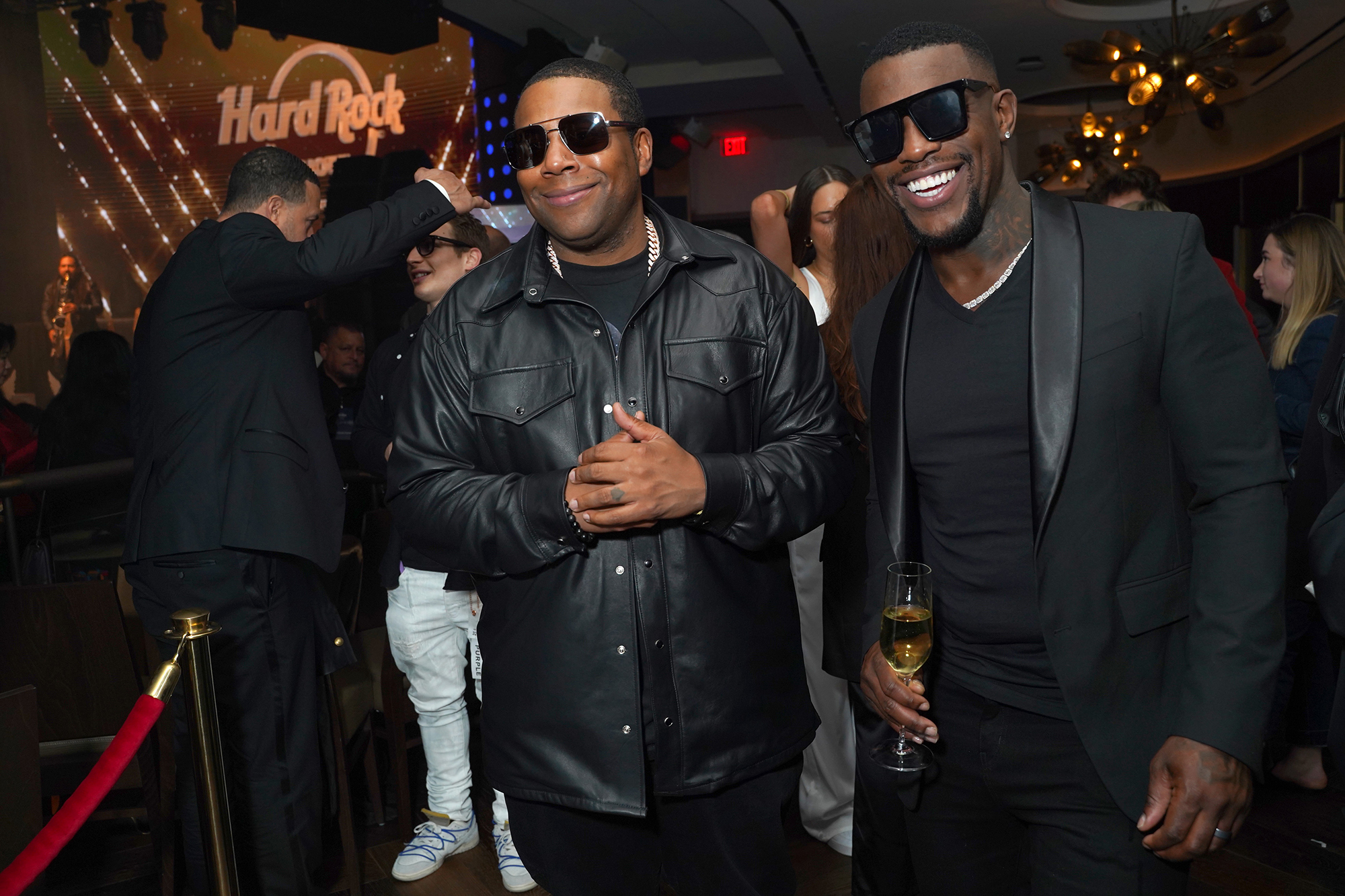 Thompson kept his sunglasses on well through the event and into the afterparty, where he was seen chatting with Mayor Eric Adams, Cara Delevingne, Vanessa Hudgens, Legend and more stars.

Almost always with a drink in hand, the “All That” alum was overheard telling a fellow attendee how he was doing “good.” 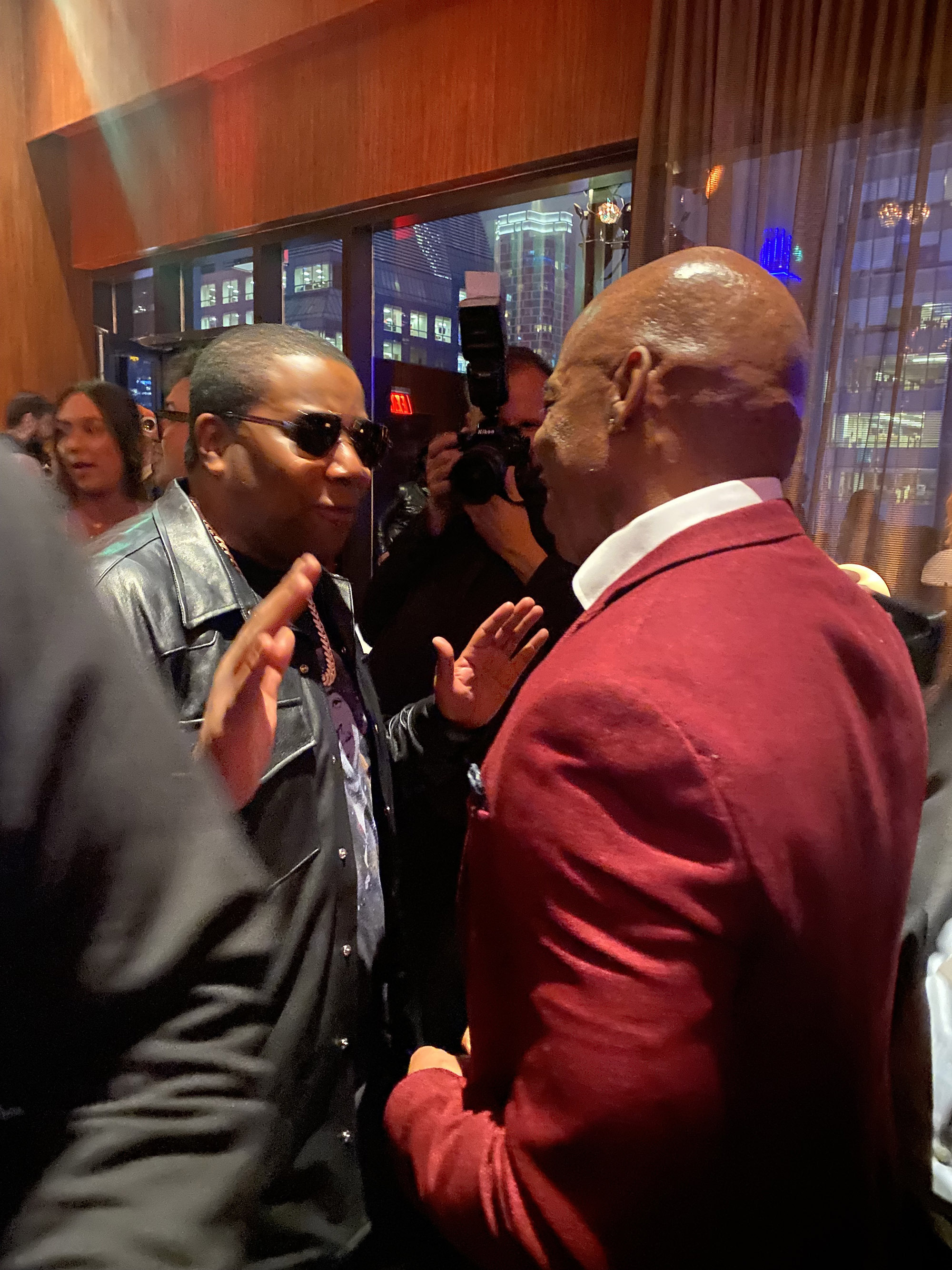 Page Six confirmed in early April that Thompson and Evangeline, 33, were splitting after 11 years of marriage. They share two daughters, Georgia, 7, and Gianna, 3, and are focused on co-parenting.

The “Kenan & Kel” alum and the interior designer married in November 2011 in the Arctic Room of the Georgia Aquarium in Atlanta. 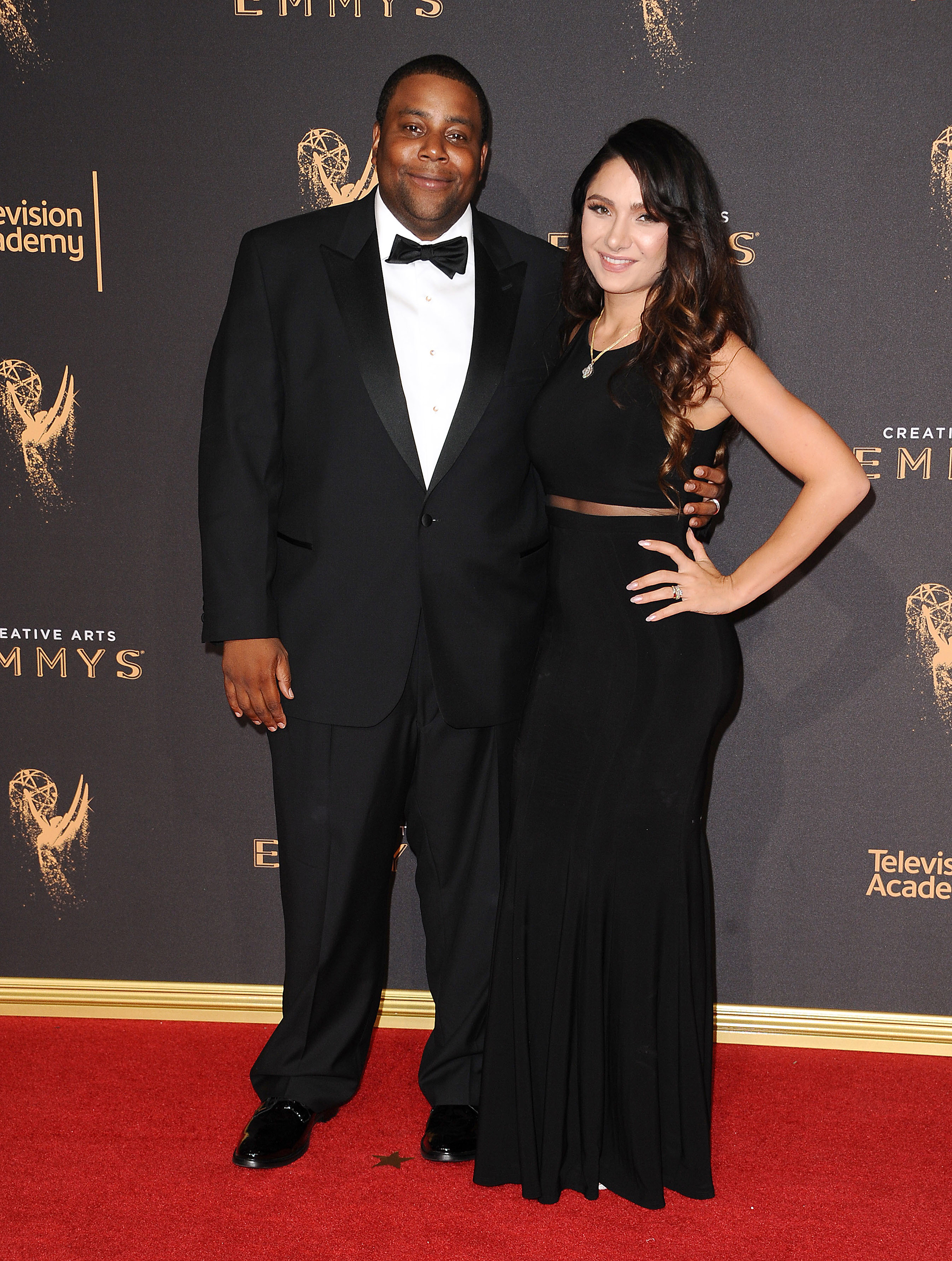 Thompson is the longest-running cast member on “SNL,” currently appearing in his 19th season. His most famous sketches include “What’s Up With That?,” “Black Jeopardy!” and “Family Feud,” in which he impersonates host Steve Harvey.