Kourtney Kardashian on why she and Travis tongue-kiss: Can’t ‘ruin my lipstick’

Khloé Kardashian reveals she turned down past Met Gala invites

She may have gotten a little pee on her Prada.

Kendall Jenner had to use an ice bucket to relieve herself on the way to the 2022 Met Gala.

In the latest episode of “The Kardashians,” the model was on her way to fashion’s biggest night in May when she just couldn’t hold it in any longer.

“I need to drink a sip of water, and I need to pee. Nobody judge me,” Jenner told her entourage of assistants and helpers in a sprinter van.

While initially laughing off the suggestion of using an empty ice bucket, the 27-year-old ultimately decided to go for it.

“That is so mortifying for whoever has to deal with my pee later. I’m so sorry,” she said.

It’s unclear which unlucky team member ended up with the dirty job later that night, but one person in the van jokingly asked if she could sell the urine, while another assured her that peeing in a bucket is a common occurrence for artists in the middle of concerts. 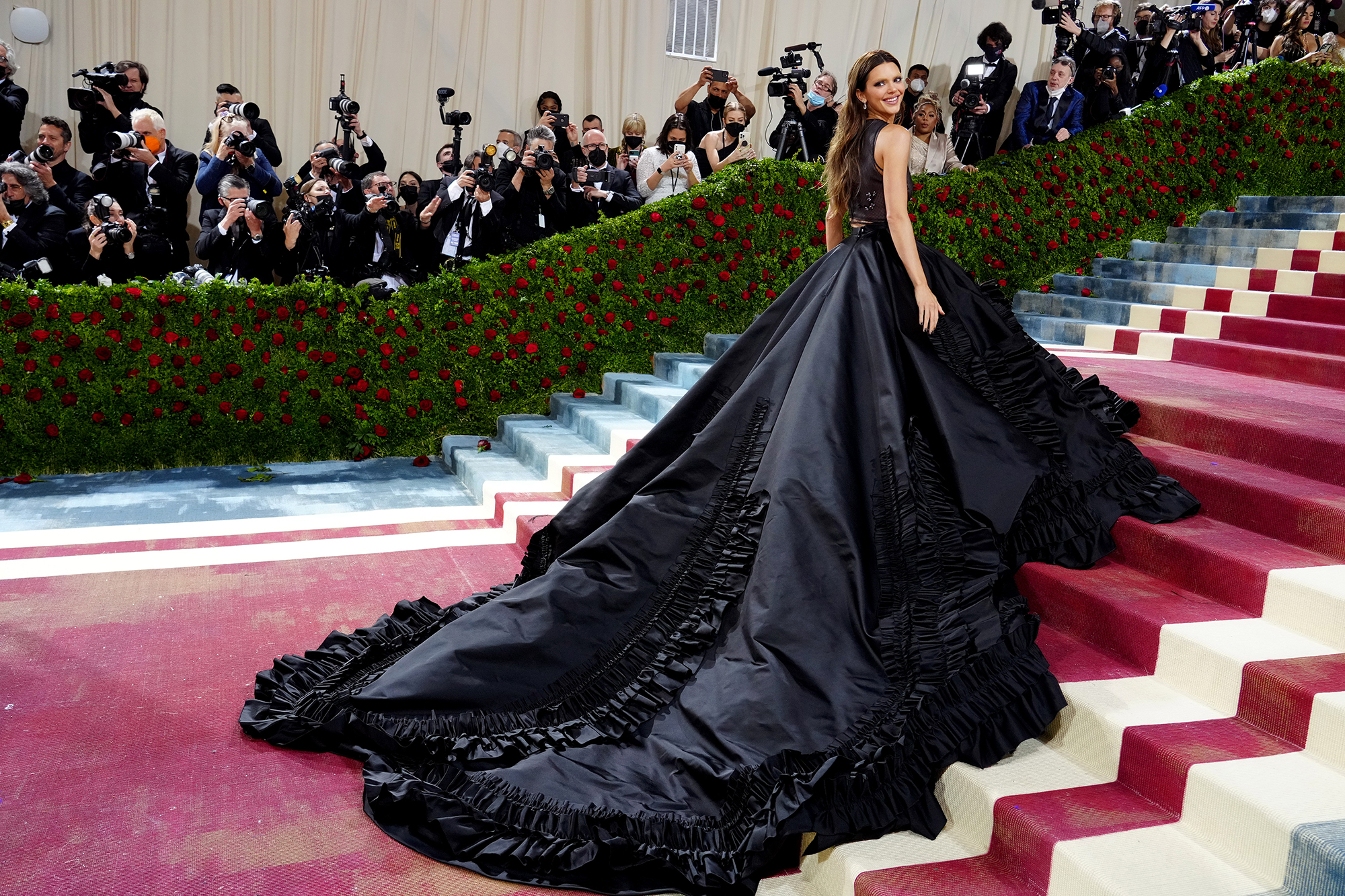 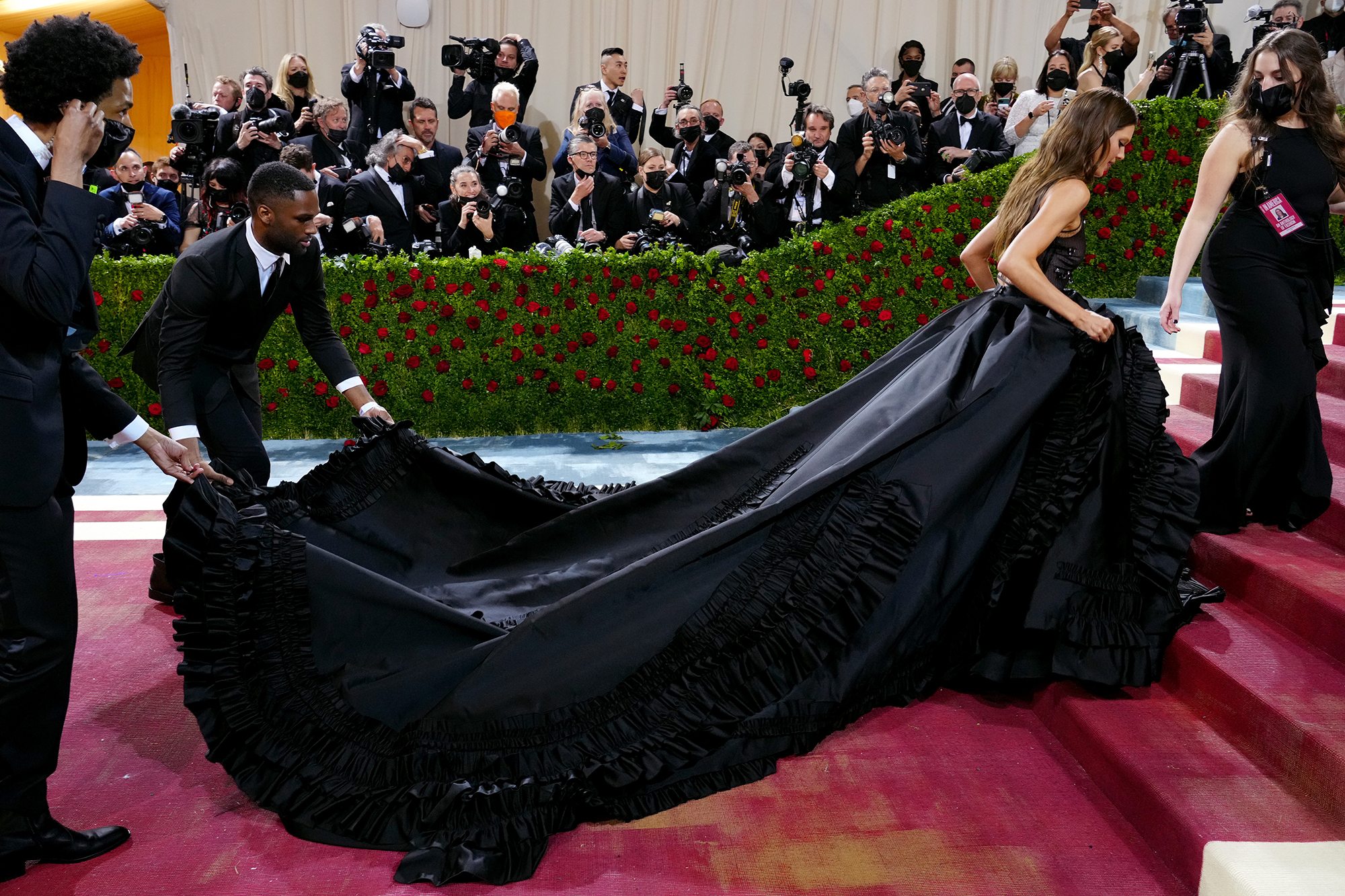 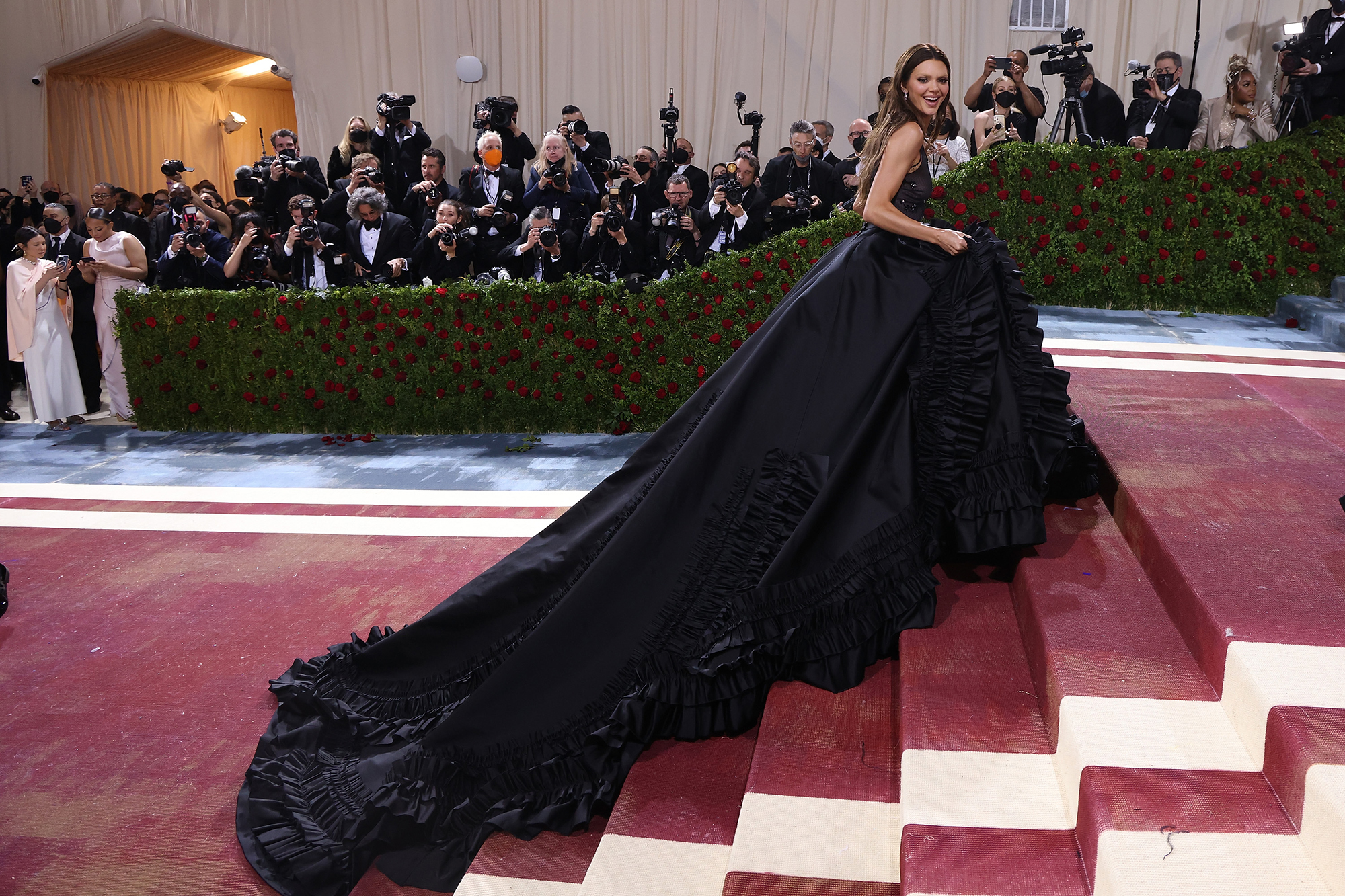