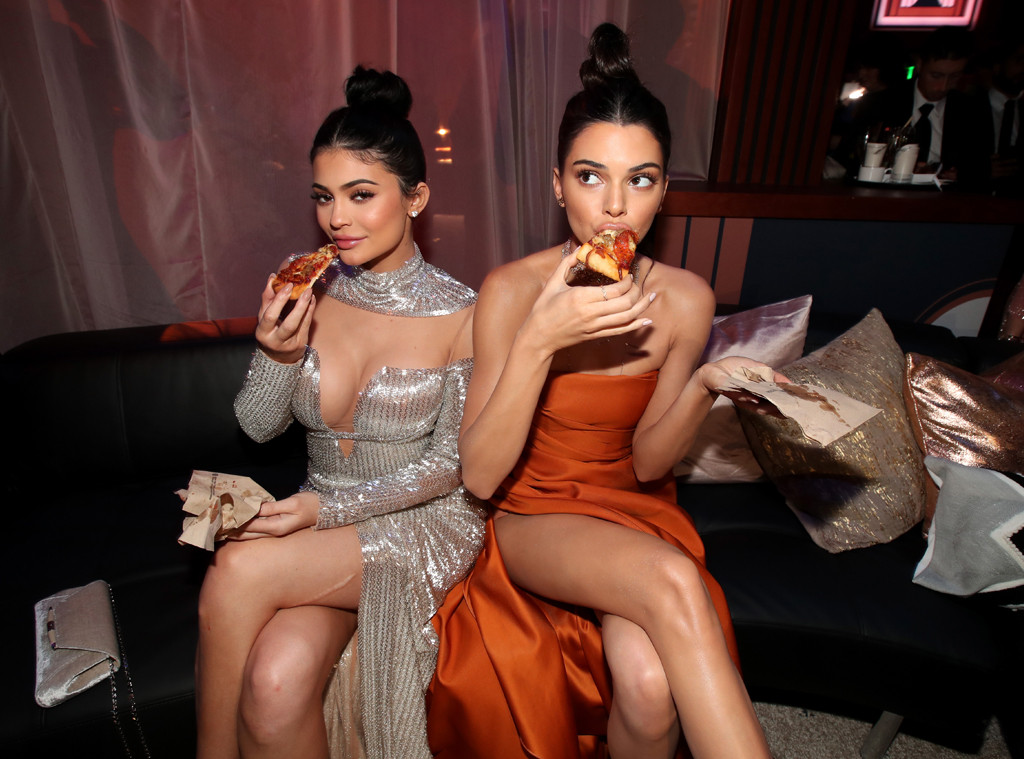 WARNING: Kendall Jenner‘s Postmastes receipts are guaranteed to make you hungry, so please proceed with caution.

The 23-year-old supermodel is following in the footsteps of her baby sis, Kylie Jenner, by teaming up with The Receipt to reveal her Postmates order history. In total, the Keeping Up With the Kardashians star, who has been a Postmates user since 2015, has spent over $10,000 on 153 orders. These orders have been placed in 14 cities with 94 merchants, totaling 433 items.

Kendall, who travels all over the world for work, places the most orders in Los Angeles (her hometown), New York City and Philadelphia, where she previously spent time with her former beau, 76ers basketball star Ben Simmons.

So, what’s Kendall’s top food to order? That would be sushi, specifically from her fave spot, Matsuhisa. In fact, according to The Receipt, Kendall has spent over $1,219 at the beloved sushi spot.

Kendall’s largest single Postmates order was, of course, from Matsuhisa, totaling $588.77. Meanwhile, her smallest order was on a bottle of nail polish remover form CVS, which cost $4.56.

Other items that Kendall has ordered over the years include a Nutella and Strawberry Crepe, a space heater from Target, and tanning oil by Hawaiian Tropic.

Check out the video above to get more yummy details on Kendall’s Postmates history! Plus, Postmates is offering $4 off using code: Kendall. Enjoy!

Watch a brand new episode of Keeping Up With the Kardashians Sunday at 9 p.m., only on E!