Putting it all on the table! Kendra Wilkinson opened up about her return to reality TV — and why she’s sharing her dating life and new career so publicly.

‘Girls Next Door’ Cast: Where Are They Now?

“The start of my show and the start of filming was [also] the start of my new … journey,” the 36-year-old star exclusively told Us Weekly on Tuesday, November 9, while promoting her new show Kendra Sells Hollywood. “Everything just started all at once, including the decision to start dating. It just kinda happened.”

The Girls Next Door alum revealed she “never” planned to date while filming the upcoming Discovery+ series — but that changed when her self-esteem returned. 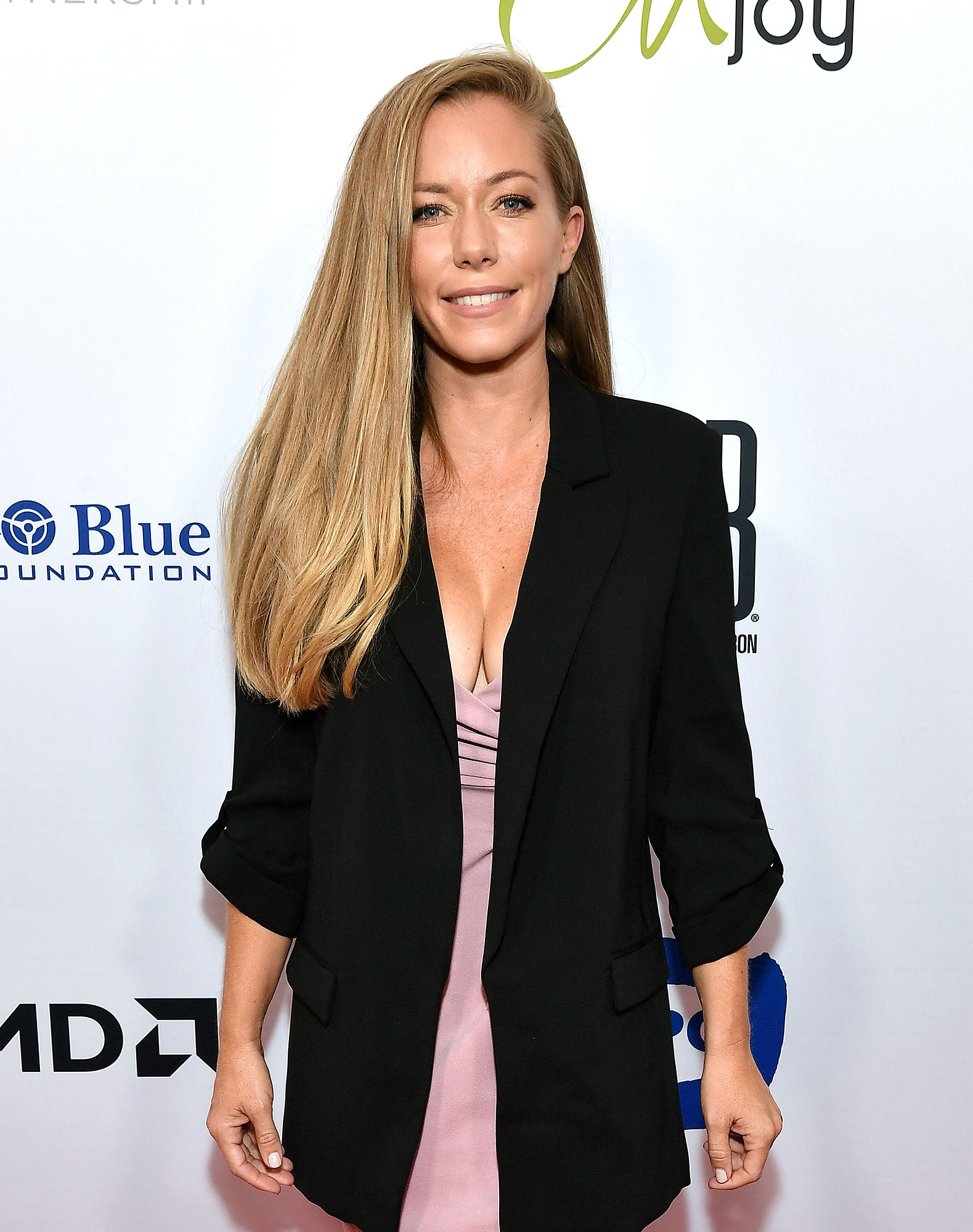 “I needed to do some healing,” she explained, adding that once shooting started everything changed. “When those cameras turned on — and I was ready to start my new career — all my confidence just came back all at once. I don’t know what happened. It wasn’t ego. It was confidence.”

The Sliding Into Home author recalled feeling “natural” on camera, so much so that she was genuinely caught off guard when a planned meal turned into something romantic.

“I found myself at this business dinner and then I was like, ‘Wait, what is this? Is [this] a business dinner, or is this a date?’ I can’t tell. And he’s like, ‘Well, what do you want it to be?’” Wilkinson told Us of the show’s ability to blur the lines between her work and personal life. “And this is all on camera. I swear to God, I went red. I’m like, ‘Oh, my God.’ You see me die of embarrassment.”

Everything Kendra Wilkinson Has Said About Dating Since Hank Baskett Split

The TV personality revealed that fans will see a “a lot of new first steps” in her new life. “I’m now just witnessing it too,” she added. “It’s all real. All new. All authentic again. Hopefully I do get to, you know, unfold this new journey and meet someone and love someone and marry someone.”

Wilkinson, who was married to Hank Baskett from 2009 to 2018, noted that she “definitely” wants to tie the knot again in the future. “I love to be married. I would marry again for sure,” she told Us. 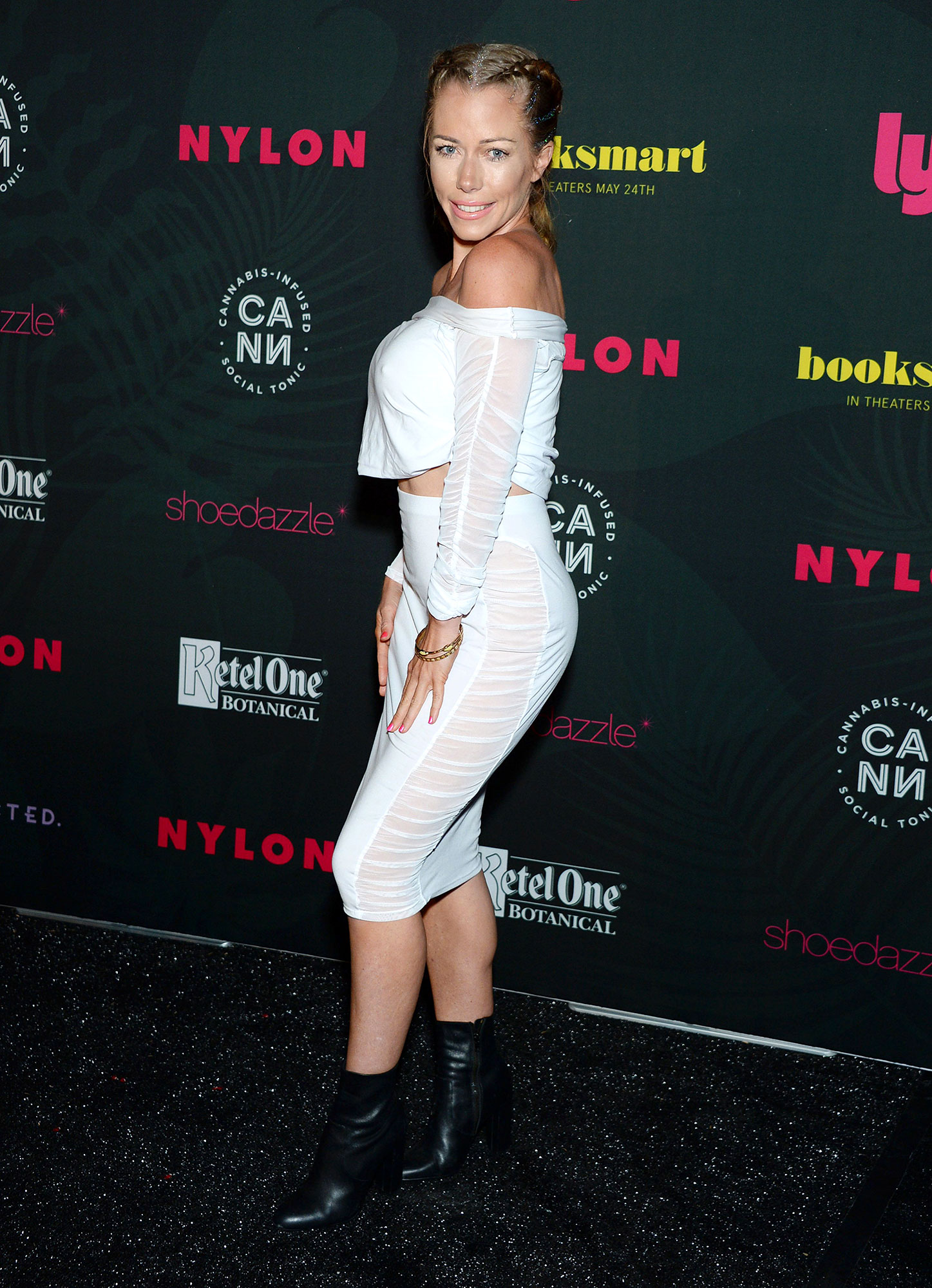 While her love life is one of the main story lines on Kendra Sells Hollywood, her shift to a real estate agent in the Los Angeles area is an even bigger topic.

“I was on TV for 14 years and it all came to an end one day. And my marriage, my job, everything just kind of came to an end,” Wilkinson said of her career shakeup. “I spent two years in silence and loneliness and I kind of just made a decision and I stuck with it. I committed to it. I had to do something to get back on my feet again.”

The California native, who shares Hank Jr., 11, and Alijah, 7, with the former NFL player, 39, noted that there was a “lot of healing” that took place before she was back on her feet personally and professionally.

She recalled “doing little things” with her kids and on her own before “setting little goals” toward a new life.

“It all worked. I now started my new career in real estate [Douglas Elliman Real Estate], with the best real estate company in the world. I went right into to the best of the best,” Wilkinson said, noting that she has yet to sell a house but is being mentored by her peers. “I just [had] to really reinvent myself here and I really have to do the real work. I’m ready for it. I’m so excited to do the work and use my brain.”

With reporting by Christina Garibaldi