Big-nosed Bard! Sir Kenneth Branagh dons a ‘full prosethic’ to play Shakespeare in new film All Is True – but some historians say he DIDN’T look like that

Sir Kenneth Branagh’s latest role playing William Shakespeare has sparked a row amongst academics, with some saying the prosethic nose the actor has donned for the role is simply too big.

Classic actor Branagh, 57, has added width and depth to his real-life nose to play the Bard in new film All Is True, which he also directs.

The film follows the Bard when he returns to Stratford in 1613 after his Globe Theatre burns to the ground during a performance of his play All Is True, later known as Henry VIII. 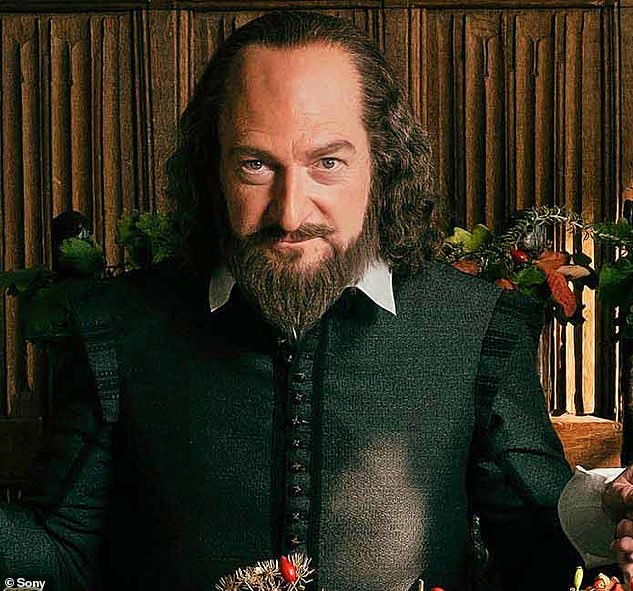 Classically-trained actors: Judi Dench and Kenneth Branagh are portraying William Shakespeare and his wife Anne in All Is True, which Sir Kenneth directs 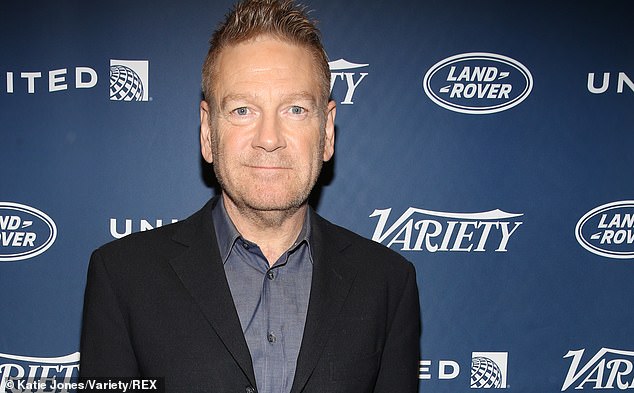 Branagh, who also directs the film, widened and lengthened his nose for the portrayal of Shakespeare but some historians have argued that the bard didn’t have a long proboscis 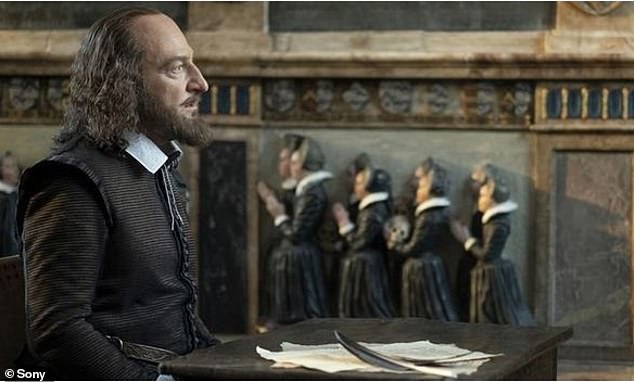 The film follows the Bard when he returns to Stratford in 1613 after his Globe Theatre burns to the ground during a performance of his play All Is True, later known as Henry VIII

While some critics are delighted to see the actor portraying Shakespeare with a fuller nose, other historians have said that it’s simply not accurate.

It’s an argument that has rumbled on for centuries with no-one seemingly able to agree on whether the world’s greatest pensmith had a neat nose or one that was more commanding.

Depictions of him from the 17th century have been pored over, with many agreeing that a painting owned by the Duke of Chandos, which now hangs in the National Portrait Gallery, bears the closest resemblance.

However, winding back the wheels of time, writer Ben Jonson said a 1663 engraving by Martin Droeshout was more accurate, saying the artist had ‘hit his face’ just as it was.

The film, it seems, plumps for the former, with Sir Kenneth’s publicist saying the version Branagh plays in based on the Chandos painting.

They said: ‘The portrait itself does, in fact, appear in the film and it has been a great source of inspiration for Ken.’

A Sony Pictures source added that it became clear that a larger nose was more ’embedded’ in the public consciousness, saying: ‘There was a smaller version, based on another artist’s work, but he obviously decided that would not work.’ 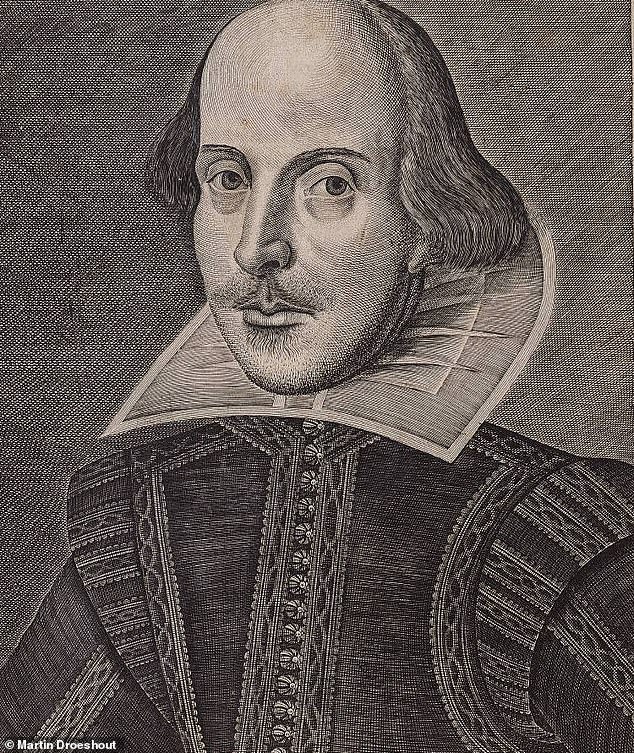 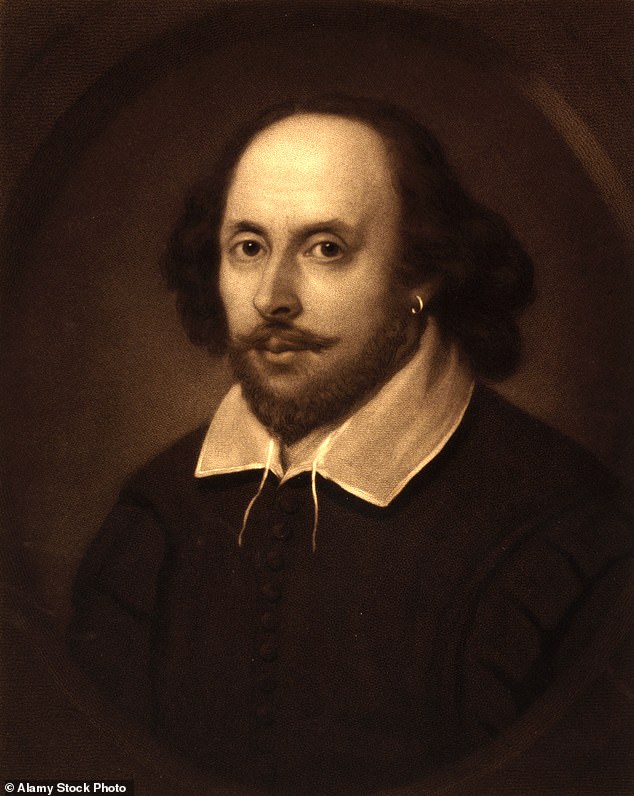 All Is True, which sees Judi Dench playing Shakespeare’s wife Anne Hathaway, explores how he tried to reunite with her after long absences writing plays and performing in London.

A spokesperson for All Is True said that the film ‘is a poignant study’ of a family being reunited.

Shakespeare, who would die in 1616 aged 52, married Anne Hathaway when he was 18 and she 26. The age difference between Sir Kenneth and Dame Judi is far greater, 57 to 83.

But a spokesman for the film dismissed questions on this, saying: ‘It’s not a rom-com, it’s a dramatic film. And Judi Dench knows drama,’ the film person added. 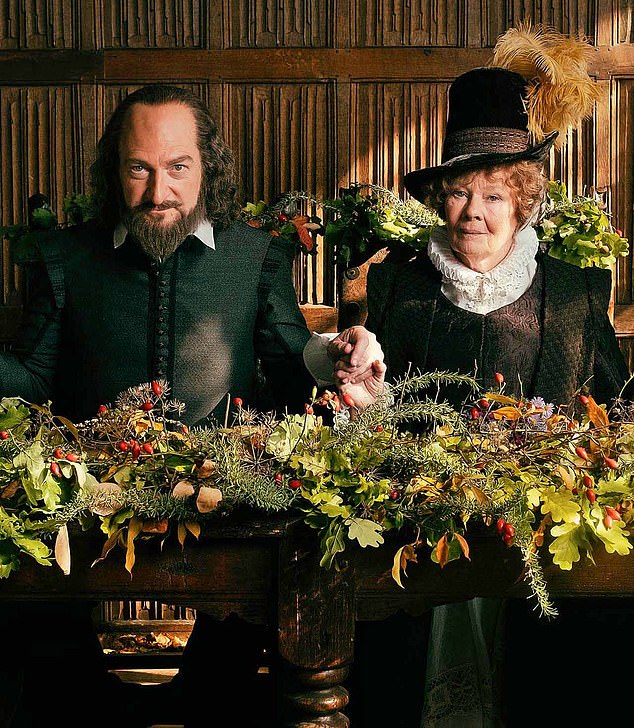 Judi Dench and Kenneth Branagh are portraying William Shakespeare and his wife Anne in All Is True, which Sir Kenneth directs. The film is released in the US on December 21st

The film is produced by Tamar Thomas and Ted Gagliano and is set to be released in 2019.

Between them Branagh and Dench have appeared in many movies concerned with the famed dramatist.

Dench won a best supporting actress Oscar for her portrait of Queen Elizabeth I in the film Shakespeare in Love and has appeared in several stage productions of Shakespeare’s plays directed by Branagh.

Branagh received directing and acting Oscar nods in 1990 for Shakespeare’s ‘Henry V,’ and was nominated in 1997 for his screen adaptation of ‘Hamlet’.