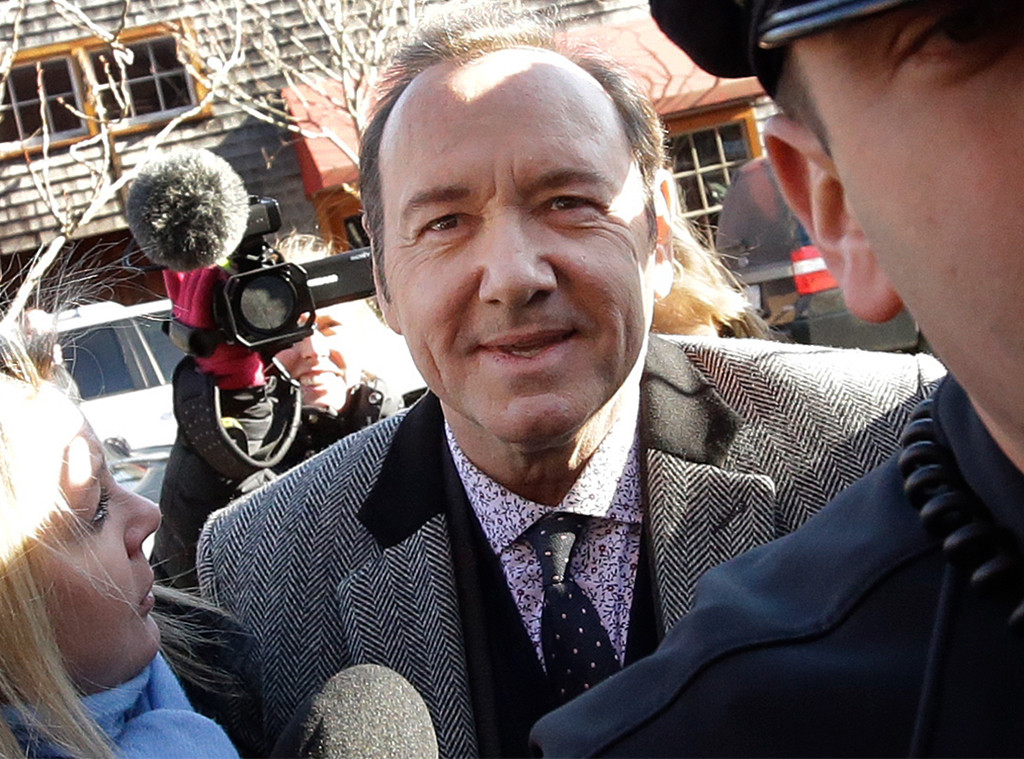 Kevin Spacey was arraigned in Nantucket District Court on Monday after being accused of sexually assaulting the son of a former TV news anchor at a bar in Nantucket, Mass. back in 2016.

The 59-year-old actor flew in for the proceedings via a private plane and appeared to be smiling as he entered the courthouse around 10:45 a.m. local time. During a nine-minute hearing, Spacey was ordered to stay away from and have no contact with the alleged victim or his family. The court also ordered preservation of cell phone data from the alleged victim’s phone from July 2016 to six months after the alleged incident.

According to CNN, a plea of not guilty was entered on his behalf.

The next hearing is scheduled for Mar. 4 at 11:00 a.m. local time. The court agreed to waive Spacey’s appearance; however, he must be available by phone.

According to NBC News, the case first came to light in November 2017 after the Boston anchor, Heather Unruh, held a press conference and alleged Spacey groped her son’s genitals at The Club Car. The alleged incident was said to have occurred when the alleged victim was 18 years old.

“By reporting the sexual assault, my client is determined an encouraging voice for those victims not yet ready to report being sexually assaulted,” the alleged victim’s attorney told E! News. “My client is leading by example.”

In December 2018, it was revealed that Spacey faced a felony charge of indecent assault and battery. The former House of Cards star stated his intent to plead not guilty shortly after.

According to ABC News, Spacey had attempted to be excused from Monday’s proceedings, noting his attendance would “amplify the negative publicity already generated in connection with this case.” However, his request was denied.

This wasn’t the first time Spacey had been accused of misconduct. Back in 2017, Anthony Rapp publicly accused Spacey of making a sexual advance towards him when the Star Trek: Discovery actor was 14. While Spacey claimed he did not remember the alleged incident, he apologized to Rapp. He also came out as gay in his apology. Other accusers have since come forward.

After staying out of the public eye since the series of accusations, Spacey recently resurfaced. At the end of December, Spacey was photographed for the first time since 2017. The two-time Oscar winner was seen covering up his face with a hat and scarf as he headed to his car. He was then spotted again later that month delivering a pizza to a paparazzi photographer. At the time, he wore a hat with the words “retired since 2017” across the front. Not only was 2017 the year many of the accusations came to light but it was also the year Netflix cut ties with the Frank Underwood character. 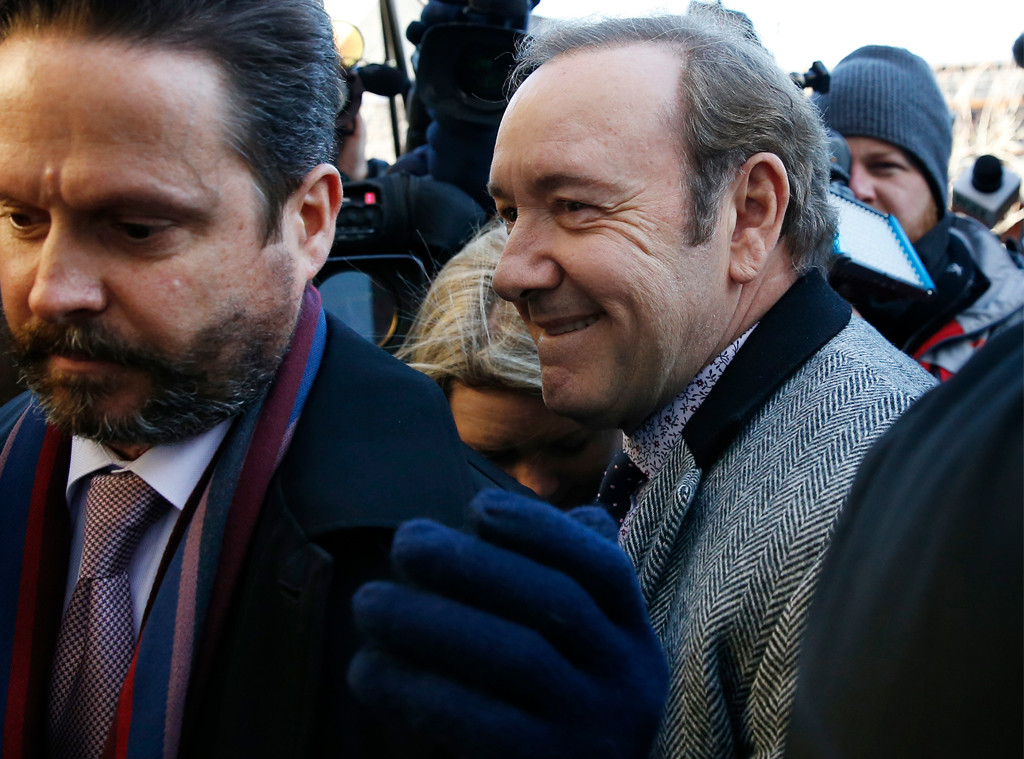 In addition, he released a video from his personal YouTube account in which he seemed to reprise his House of Cards role.

“So, we’re not done, no matter what anyone says,” he stated in the video. “And besides, I know what you want. You want me back. Of course, some believed everything and have just been waiting with bated breath to hear me confess it all. They’re just dying to have me declare that everything said is true and that I got what I deserved.”

The video was released just hours after news of Spacey’s arraignment broke.