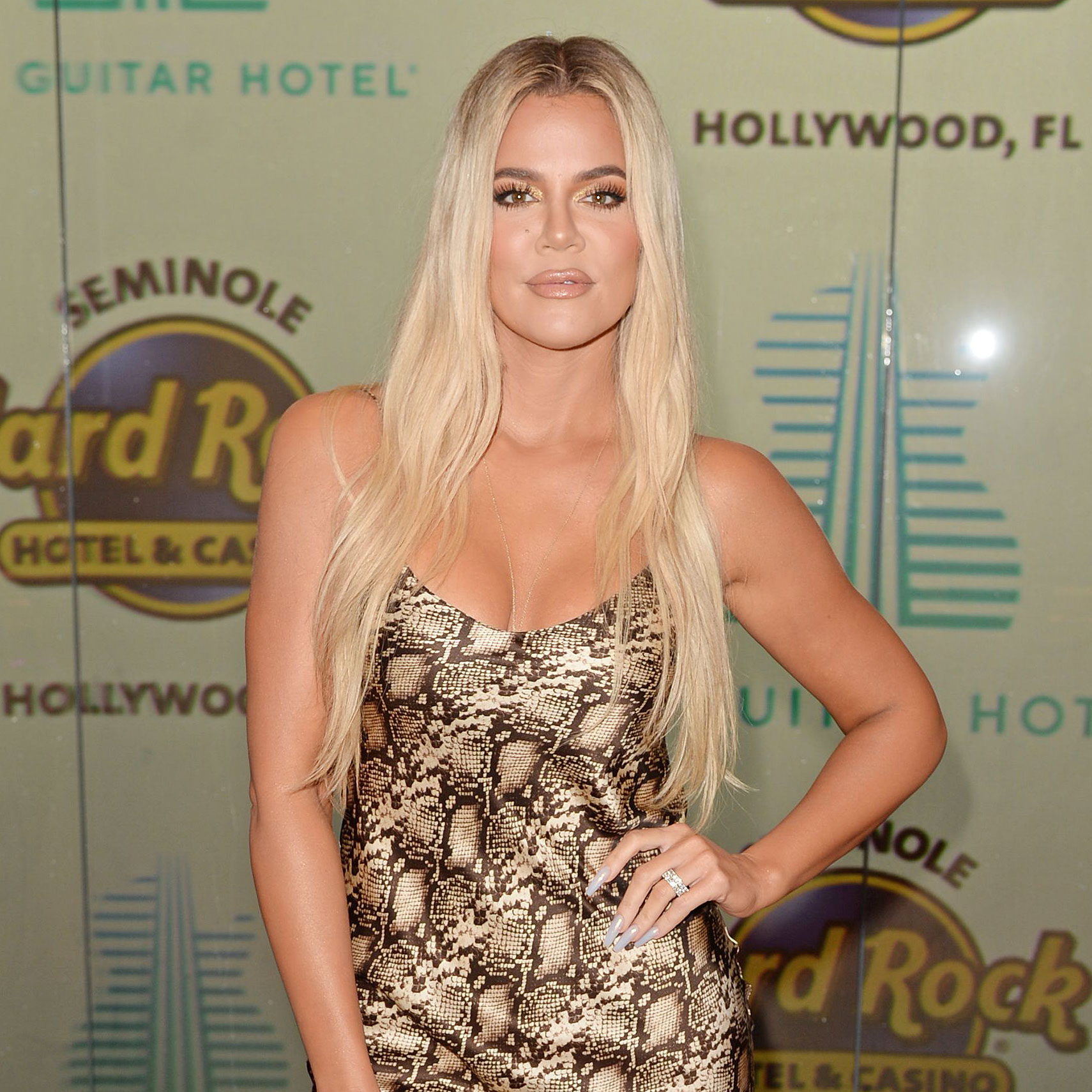 KoKo can do it all! There’s no question that Khloé Kardashian has somewhat of a thing for absurdly long acrylic nails. But rest assured her mile-long manicure doesn’t get in the way of her daily life.

The 37-year-old Good American founder set the record straight on the Monday, September 27, episode of The Late Late Show With James Corden.

After the 43-year-old talk show host was left speechless by her multi-colored mani, Kardashian took it upon herself to answer what just about everyone in the audience was thinking.

“How do I live life? Well, I live life the same way everyone else does,” she laughed. “Everyone is so fascinated by the length of my nails.”

Granted, the stars’ acrylics were admittedly “sharper” than normal for her TV appearance, which was in an effort to promote her latest gig as the host of Candy Crush All Stars.

And while some might think that having uber-long nails makes life a heck of a lot harder, the star has actually developed some pretty smart hacks.

Take, for instance, her snack opening technique. “I take my nail and I cut it on open,” she said during the segment, while showing how she slashes her nail across a bag. “I could not open a bag of nuts upstairs and I just took my nail and sliced it through.”

That said, there was one time in her life when she switched up her nail game just a tad: when she had baby True — and lots of diapers to change.

“When you have baby, that’s when,” Kardashian trailed off. “That was really fascinating to most people at first. But, they were square. These are more rounded and they were square [at the time]. The same way I can groom myself I can groom another person.”

The Revenge Body host welcomed daughter True with Tristan Thompson in April 2018. Kardashian and the NBA star had an on-again off-again relationship.

In June, Us Weekly confirmed that the pair “broke up a few weeks ago” and that they “remain amicable toward each other and will continue to coparent.” The source added: “There was no drama that broke them up, things just didn’t work out between the two of them.”