Khloé Kardashian cracked up over Dwayne “The Rock” Johnson asking for a bigger butt on his wax figure after he noticed hers had a killer caboose. 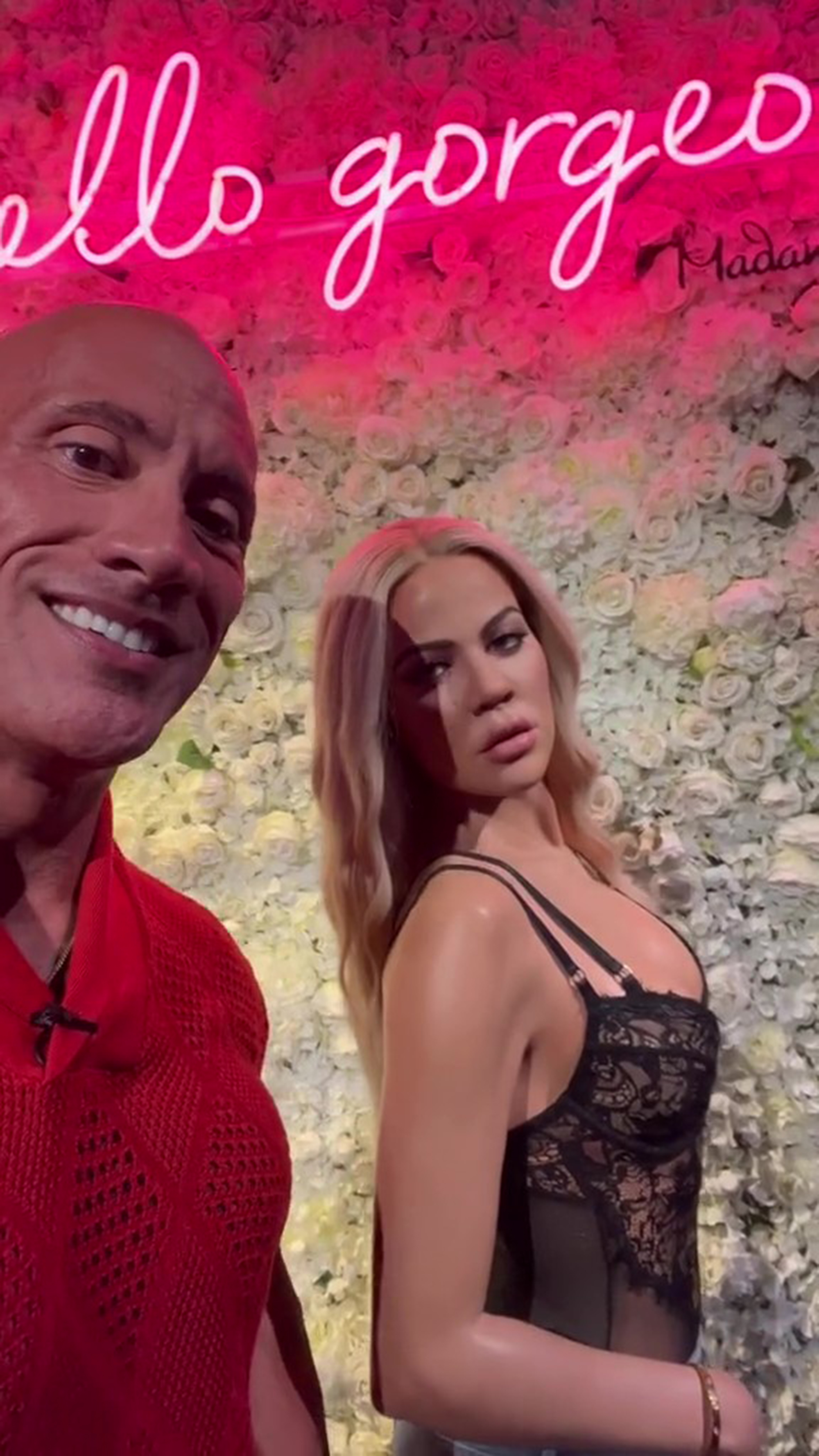 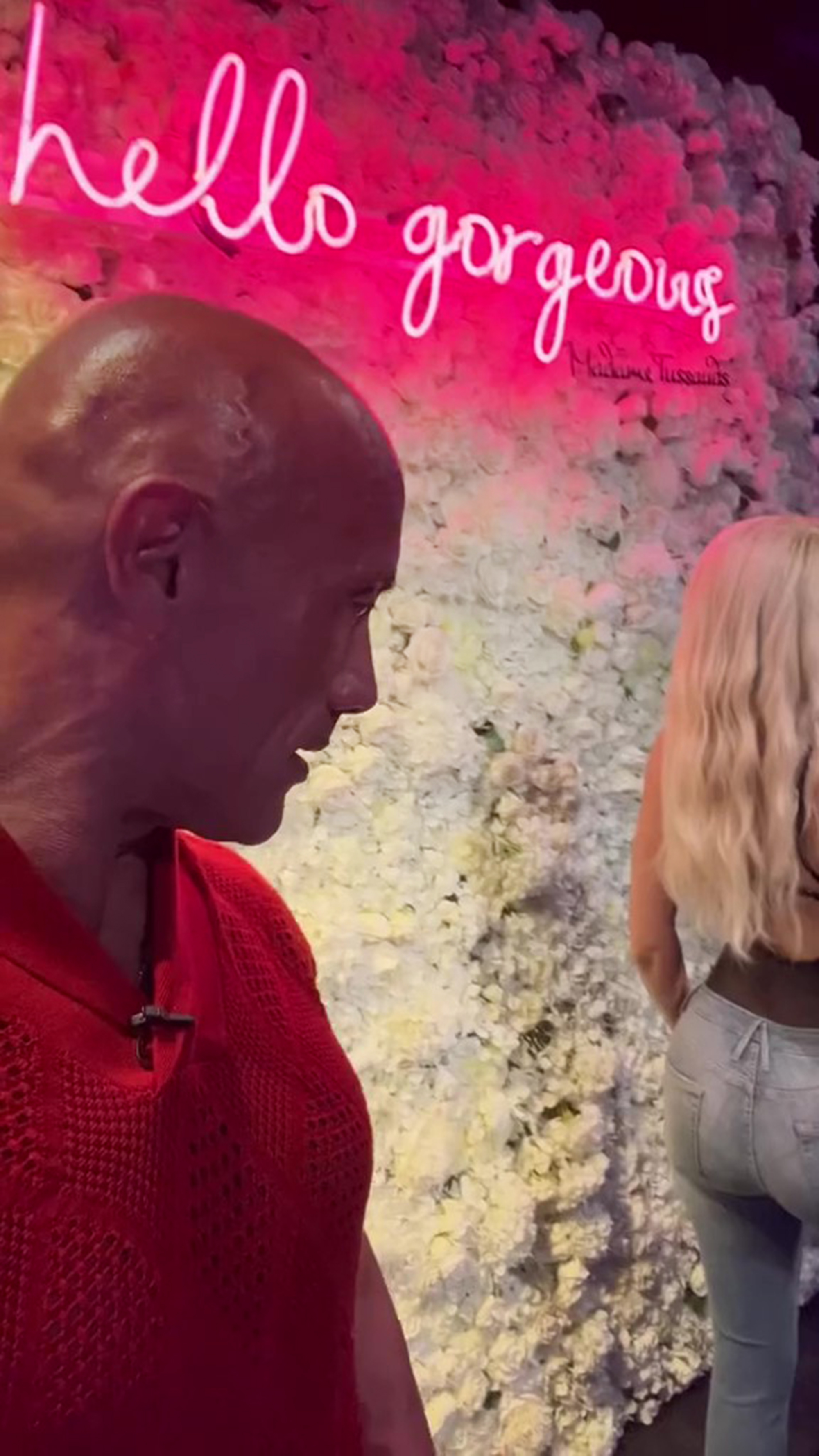 Johnson, 49, went viral after joking that he would have liked his wax figure to get the Kardashian treatment at Madame Tussauds in Las Vegas.

“I gotta introduce you to my neighbor,” he said while posing for a selfie with Kardashian’s wax look-alike in his TikTok video. 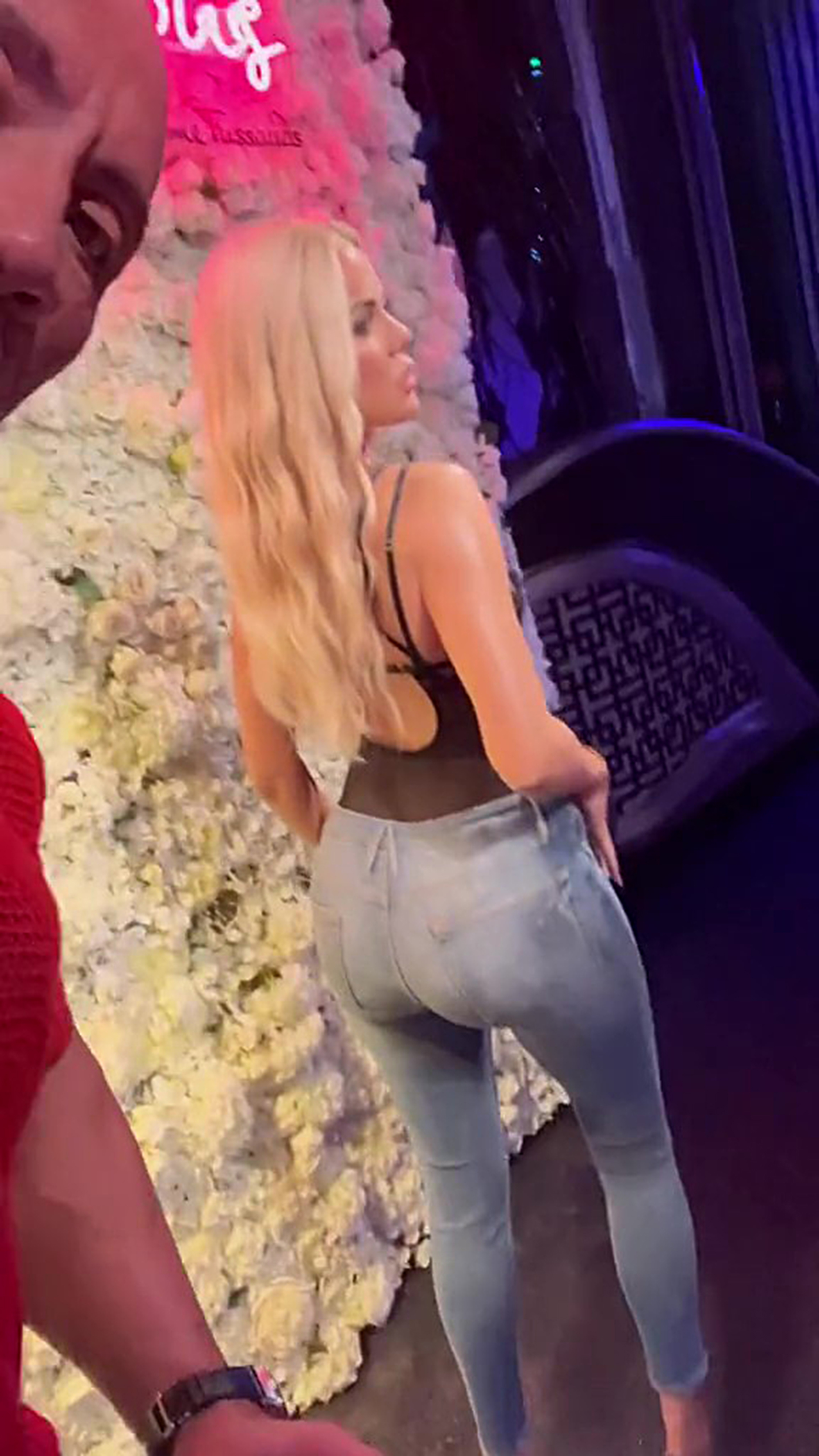 “I mean, guys, look at that. We look kind of cool together, right?”

The “Red Notice” star then said he “only had one note” about something he would like to change. 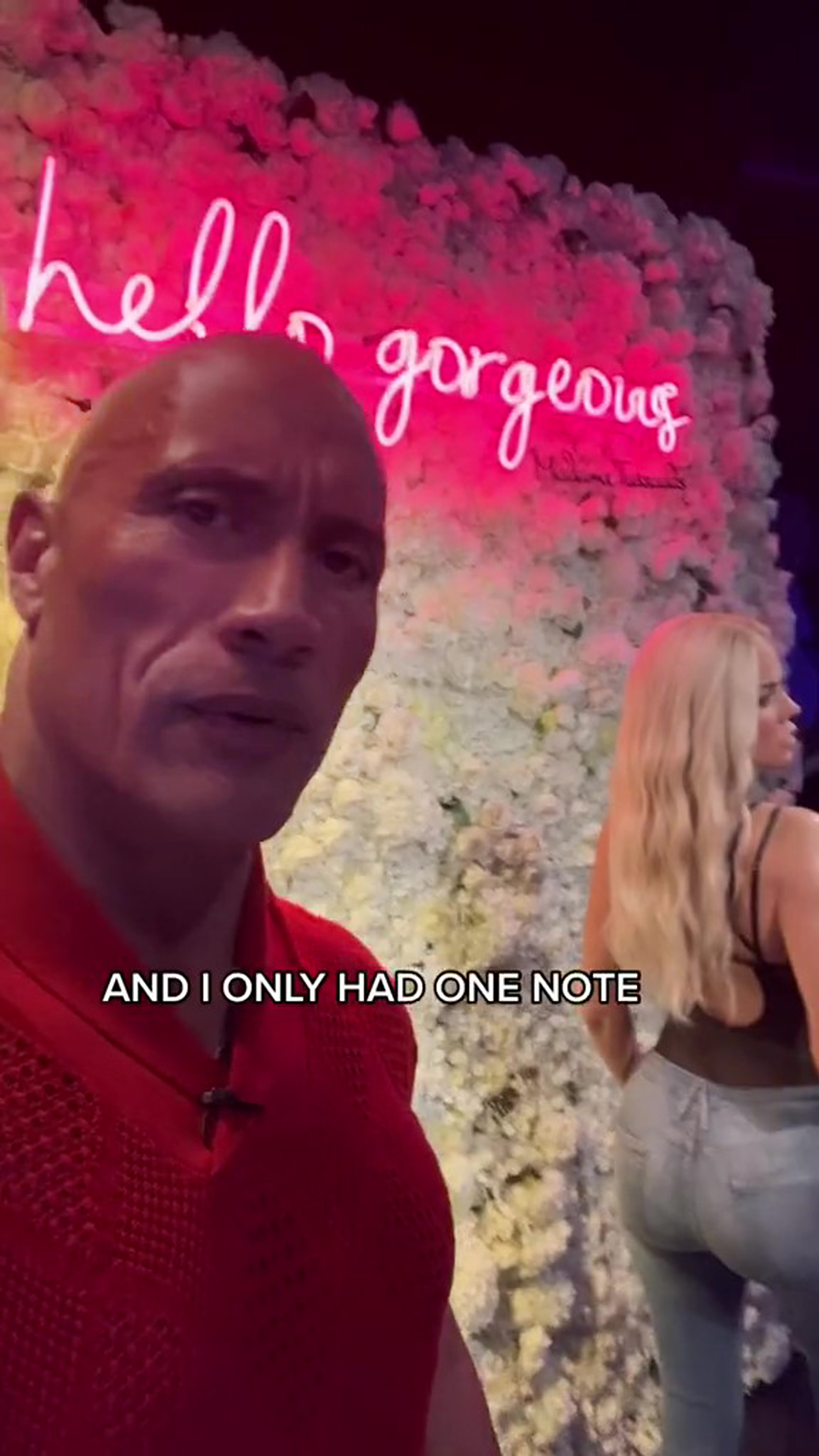 “Wait a second,” he added while turning the camera back and forth from his figure’s butt to Kardashian’s.

“I mean, guys, that’s amazing. Can we add a little bit more to my glutes? Give me some glutes like that!” 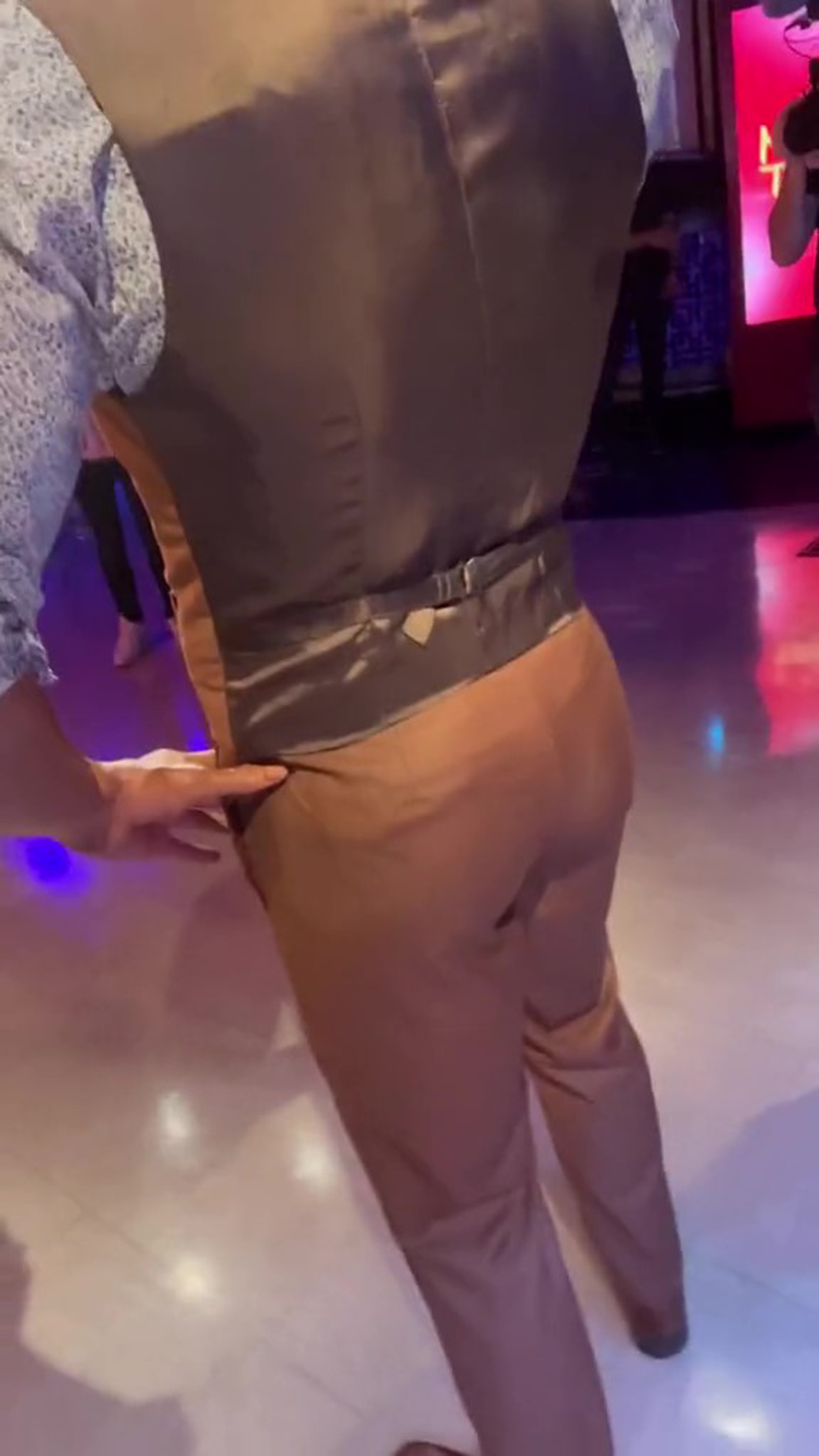 Johnson visited his wax figure for the first time since it was installed last month.

In one shot, the actor mimicked his figure’s pose as they both raised a glass of his Teremana Tequila. 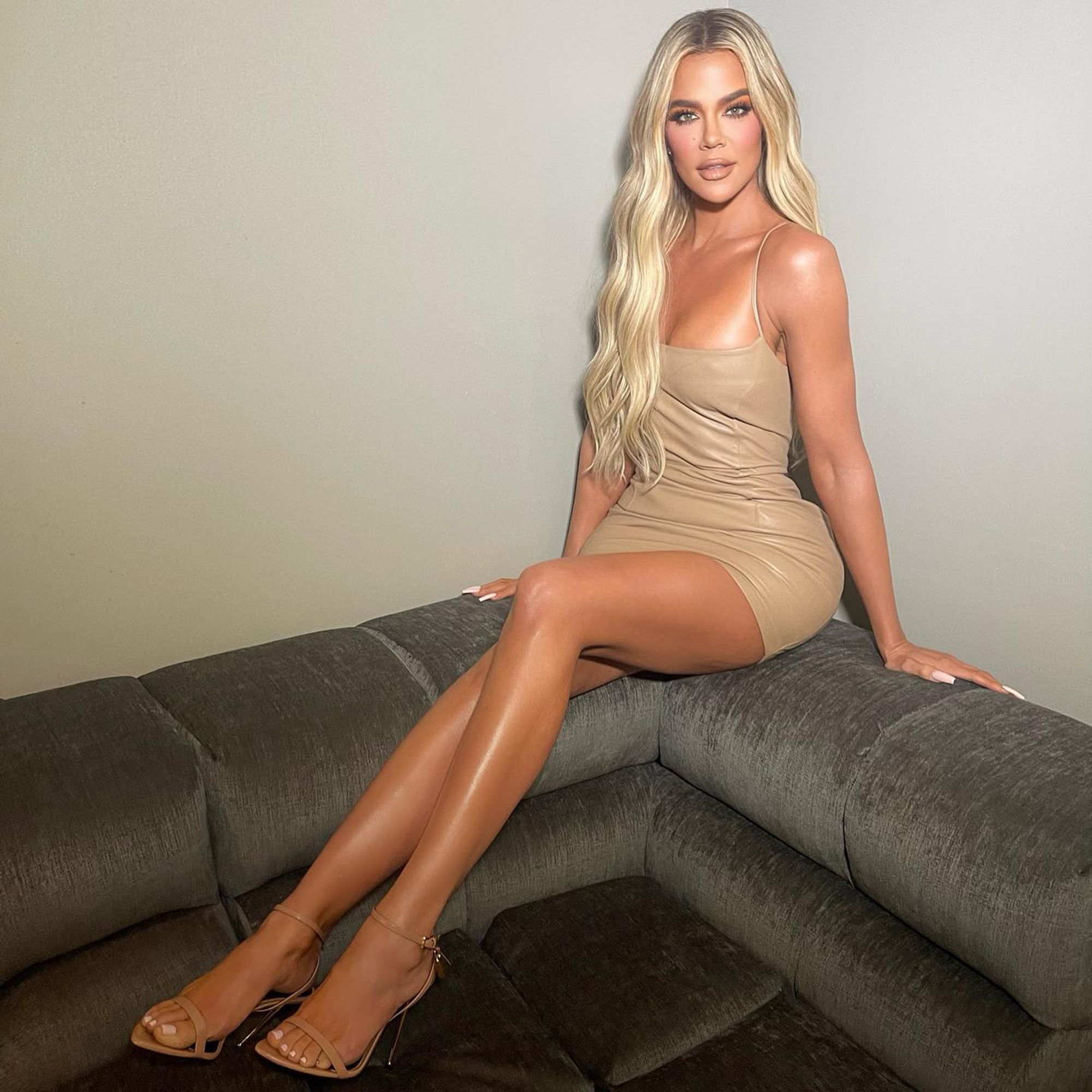 The “Jumanji” star wore a red polo, black slacks and black dress shoes, while his wax figure rocked a khaki vest and matching pants with a white button-down shirt.