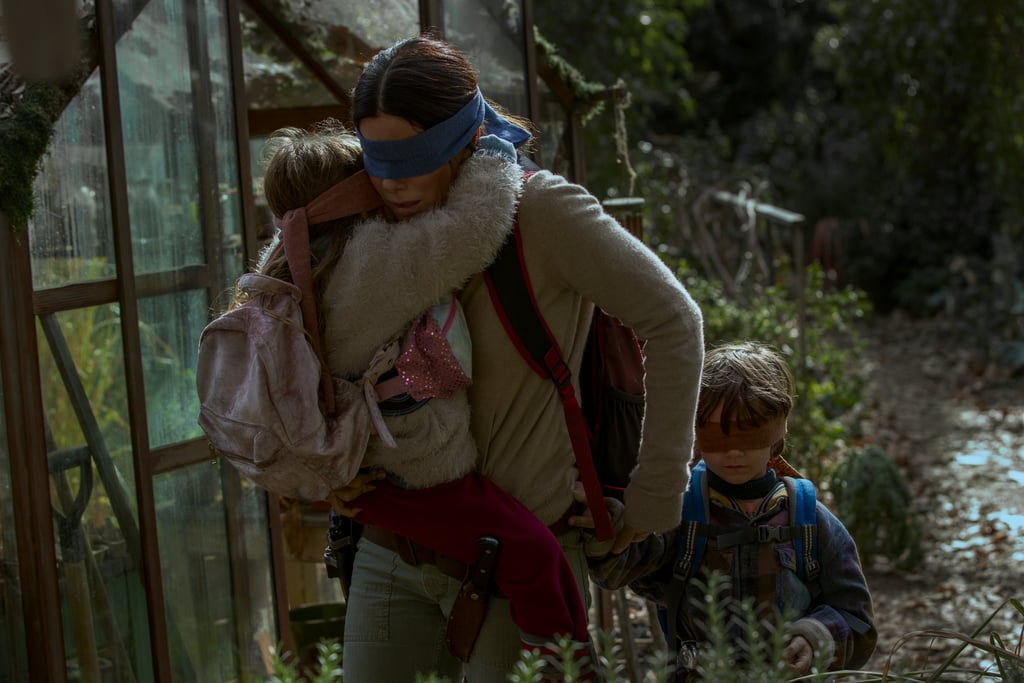 According to Netflix, Bird Box is its most successful original film in the history of . . . well, ever. With 45,037,125 accounts reportedly watching the sci-fi horror flick within the first seven days of its release, you can bet that basically everyone you know has seen it. But you know who didn’t watch Bird Box along with the rest of the world? One Kimberly Kardashian West.

On Tuesday night — 11 days after its initial release on Dec. 21 — she tweeted that she had just started watching the film and asked her millions of followers “Who has seen it?” To be fair, she’s reportedly been busy getting ready to welcome her fourth child with husband Kanye West and likely doesn’t have time to watch Sandra Bullock fend off invisible death monsters. That, however, didn’t stop Chrissy Teigen from roasting her friend on social media, who replied, “kimberly like everyone in the entire world.”

Naturally it didn’t take long until everyone started sharing their own incredulous reactions to Kim’s question, which are almost as funny as all those Bird Box memes that have been floating around the internet. (Almost.) Check out Kim and Chrissy’s hilarious interaction ahead!