His time has come.

King Charles III’s coronation ceremony is set to take place on June 3, 2023, at Westminster Abbey, UK, according to Bloomberg.

Palace sources told the outlet that they are hoping for the ceremony to take place on that specific day, but it’s not yet set in stone.

Unlike his mother’s, Charles’ ceremony is reportedly going to be much smaller and more modest than previous ones. 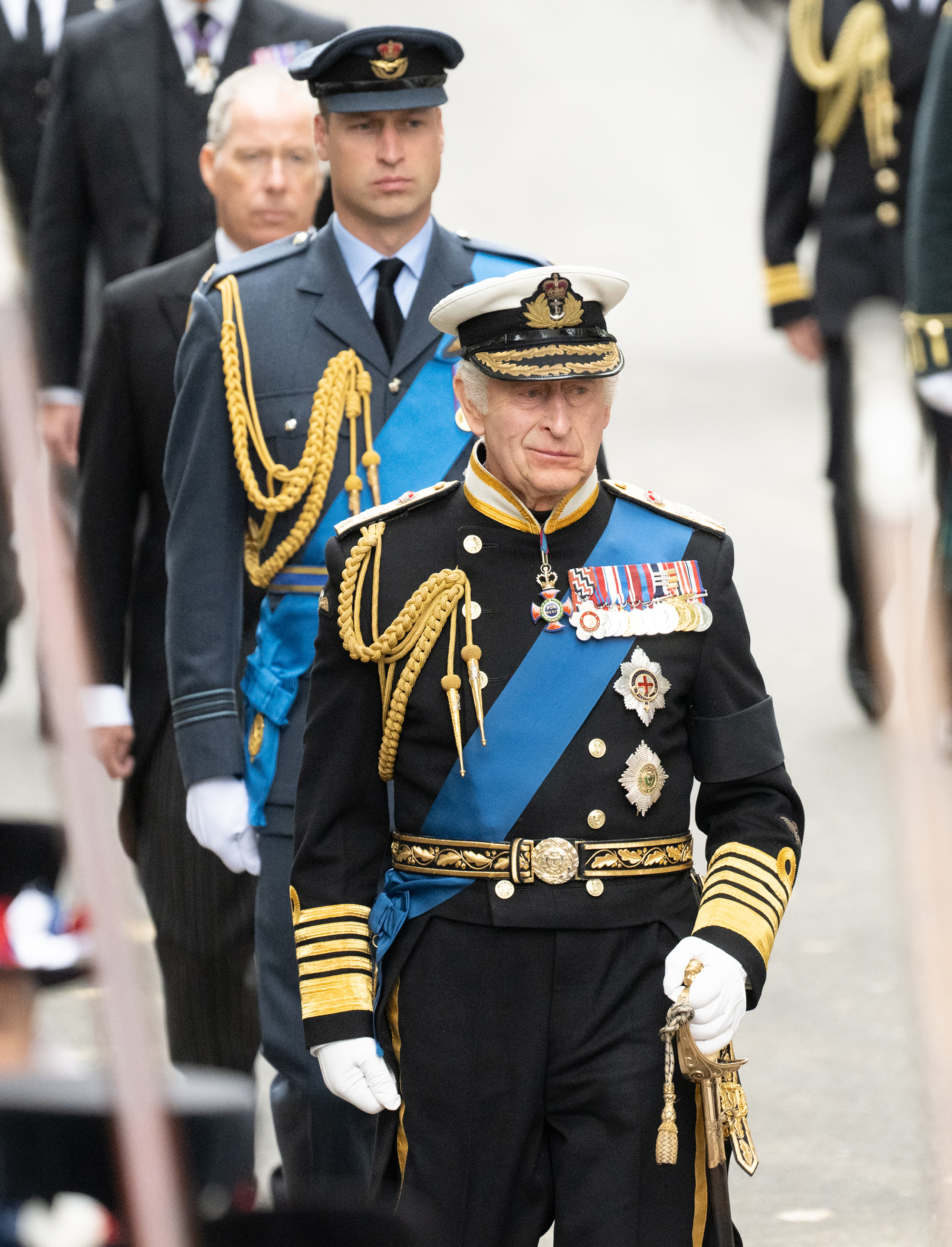 Although Charles ascended the throne two days after Queen Elizabeth II died at age 96 of old age, the June ceremony will mark the beginning of his reign as a monarch. Queen Consort Camilla Parker-Bowles will also be crowned alongside him.

Charles — who will be 74 by the time the ceremony rolls around — will then become the oldest person to be crowned king in British history. 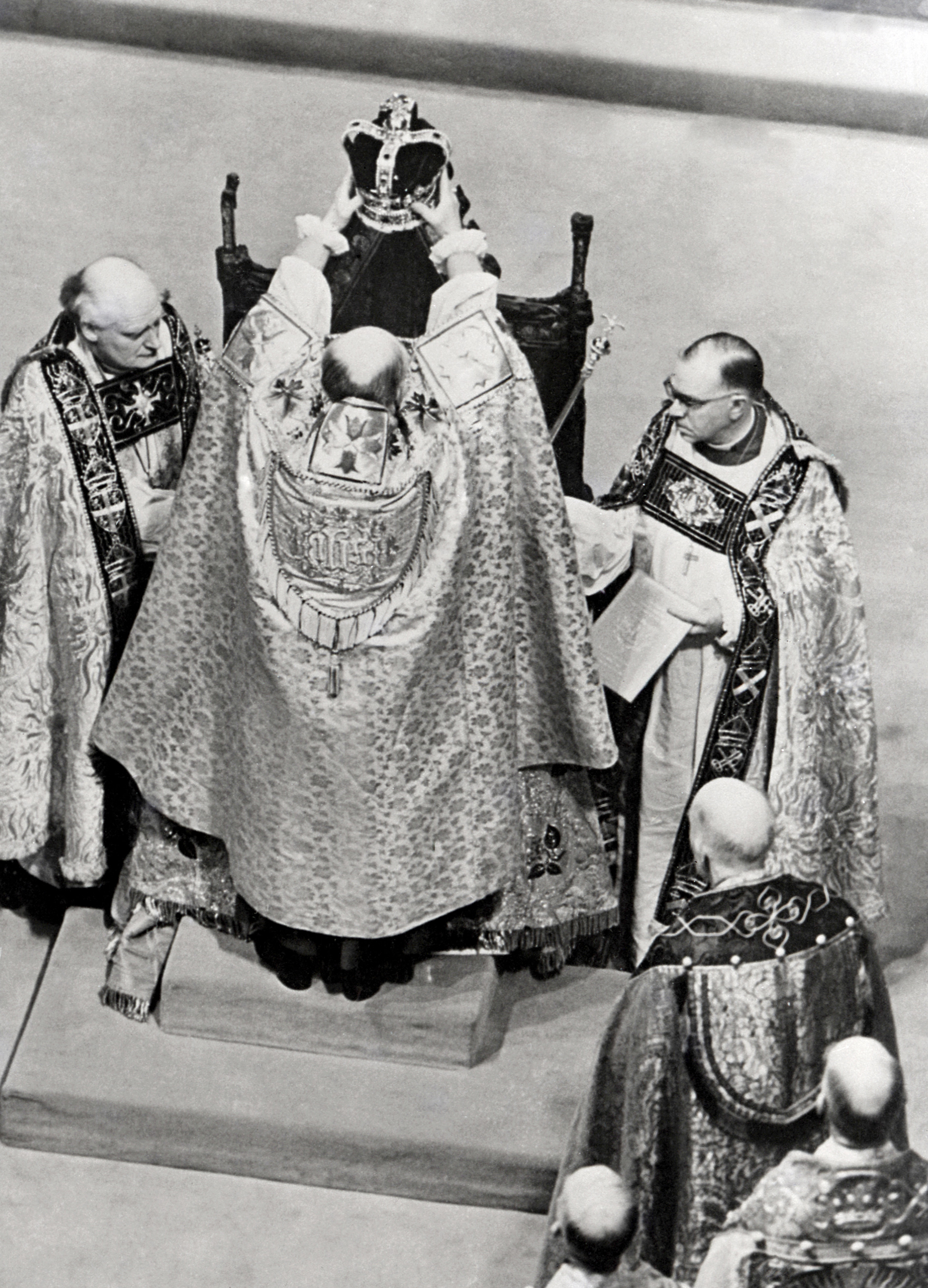 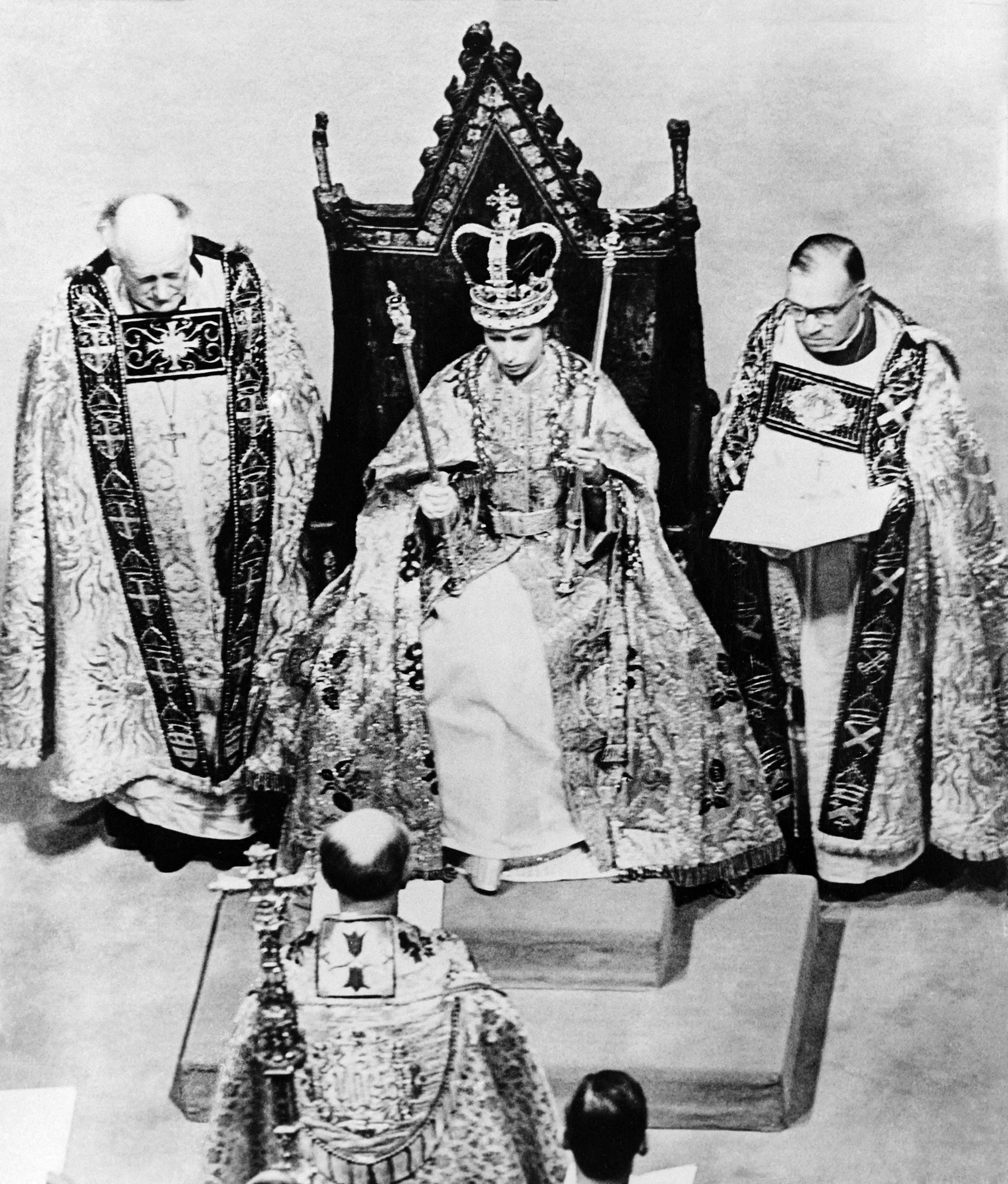 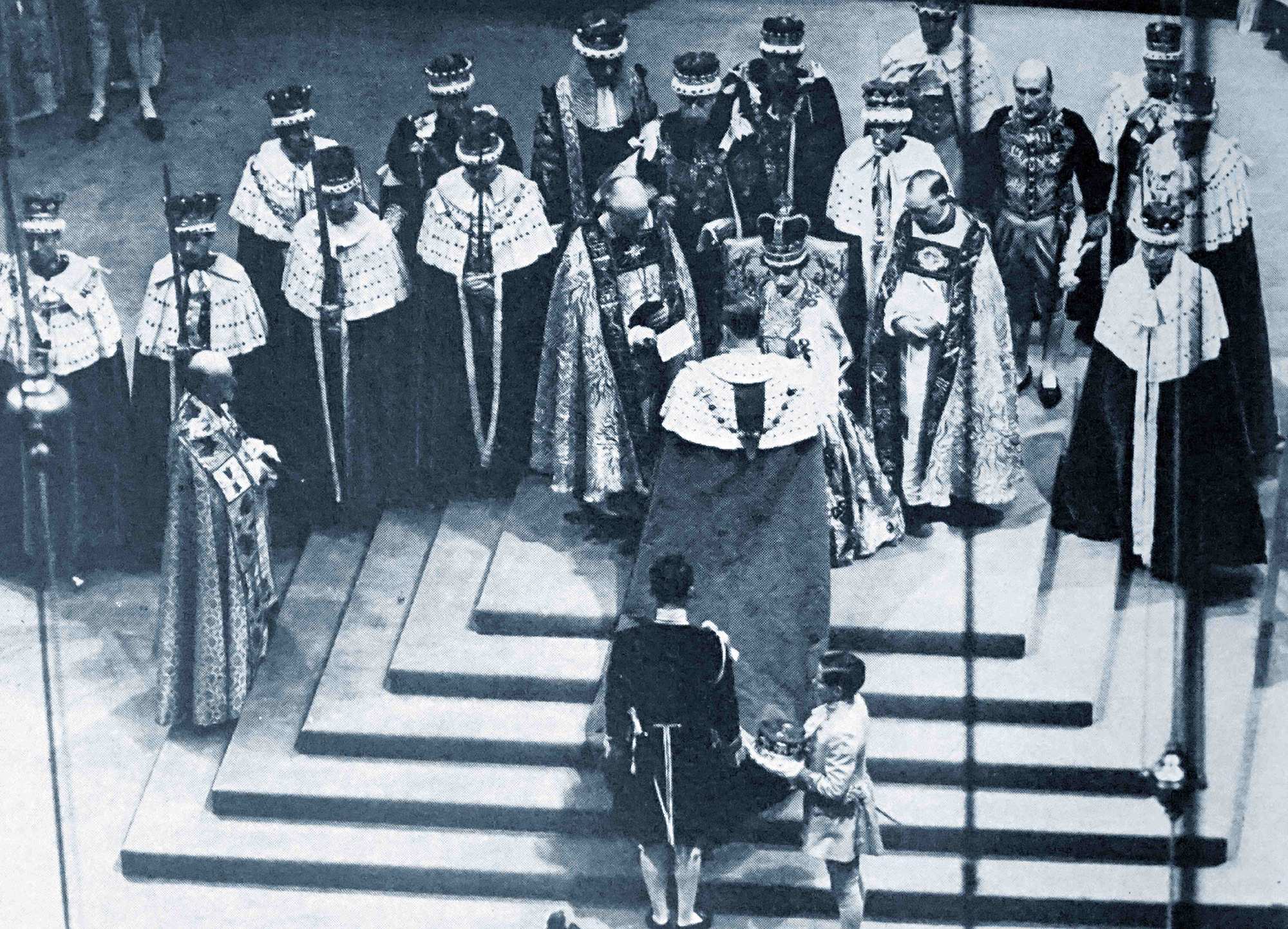 Fashion insiders divided on Kanye West's fate in the industry