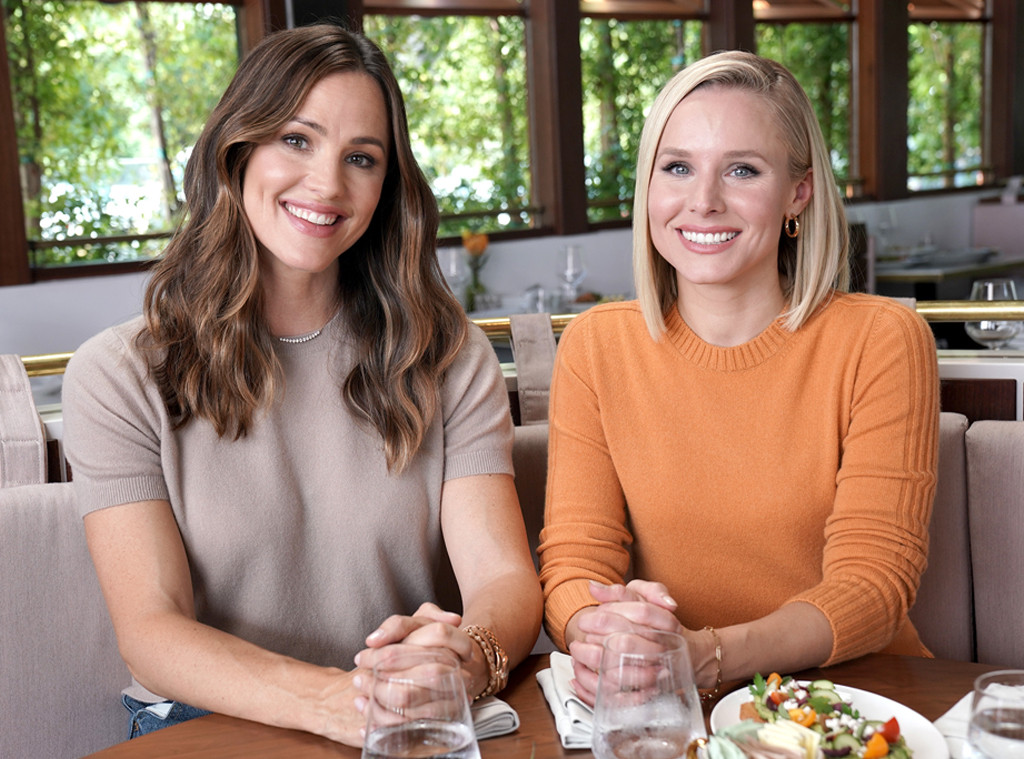 Kristen Bell sure has a way with words.

The Frozen 2 actress got hilariously candid about motherhood during the latest episode of her The Ellen DeGeneres Show series “Momsplaining with Kristen Bell.” This time, Bell—she has daughters Lincoln, 6, and Delta, 4, with husband Dax Shepard—was joined not only by fellow mom Jennifer Garner but also a slew of other parents who are in the same boat.

When a pregnant mom expressed her fears about going in labor, Garner tried to calm her nerves. “I think it is the most romantic day you’ll ever experience,” the actress, who has three kids with ex Ben Affleck, insisted.

Alas, Bell couldn’t get behind that explanation. “You’re a better person than I am because I was going to say it’s going to look like a homicide,” she said with a laugh. “There’s way more blood than you think there should be.”

She did, however, offer some sage advice for when labor does strike. “Make a birth plan,” The Good Place star explained. “Put a lot of thought into it. Take a deep breath…and then get rid of it.”

After all, nothing tends to go as planned . Something she knows all too well.

“My water broke and I was standing in the bathroom—my first child—and I was like, ‘Honey, my water broke. I’m so excited. Let’s call the doctor,'” Bell recalled to the group. “She gets me on the examination table. She goes, ‘Uh, so you said your water broke?'”

“I said, ‘Yeah, definitely. It was a big splash on my bathroom floor.'” she continued. “And she goes, ‘Okay, your water didn’t break, but it’s quite possible that you peed your pants.'”

Inspired by the story, the mom squad filled up condoms with water and played a hysterical game, naturally, called, “Did My Water Break Or Did I Pee My Pants?”

Watch how it goes down in the video above!