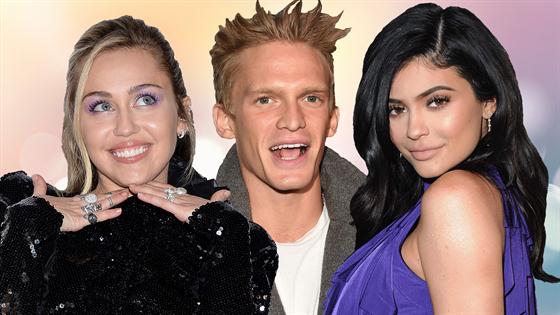 Alright, calm down, you can still “Rise and Shine” all you want and Kylie Jenner probably won’t try to sue you.

The 22-year-old Keeping Up With the Kardashians star took to Twitter on Sunday to debunk a recent rumor relating to the catchphrase she made popular last month after singing it to her and ex Travis Scott‘s 1 and 1/2=year-old daughter, Stormi Webster.

“Guys, please don’t believe everything you read. I have not sent any Rise and Shine cease and desist letters,” she tweeted. “Rise and Shine was an unexpected moment.. I had a lot of fun with it, and I have laughed so hard seeing everyone’s memes since the video came out a few weeks ago.”

“There are no law suits, no cease and desist letters,” Kylie added. “Happy Sunday.”

MTV Australia reported earlier this month that a small business owner in Australia’s Gold Coast told a local newspaper that she received a letter from Kylie’s lawyers, asking her to cease and desist selling shirts bearing the phrase “Rise and Shine,” which she has been selling for over a year.

In October, Kylie posted on YouTube a video of her at her Kylie’s Cosmetics office, including footage of her singing the words “Rise and shine” to Stormi as she wakes up from a nap. The seconds-long moment went viral and sparked memes and tribute videos, including one by Miley Cyrus and new boyfriend Cody Simpson. Kylie immediately filed papers to trademark the catchphrase (as well as similar phrase “RIIISE AND SHIIINNEE”) and soon began selling merchandise bearing it. 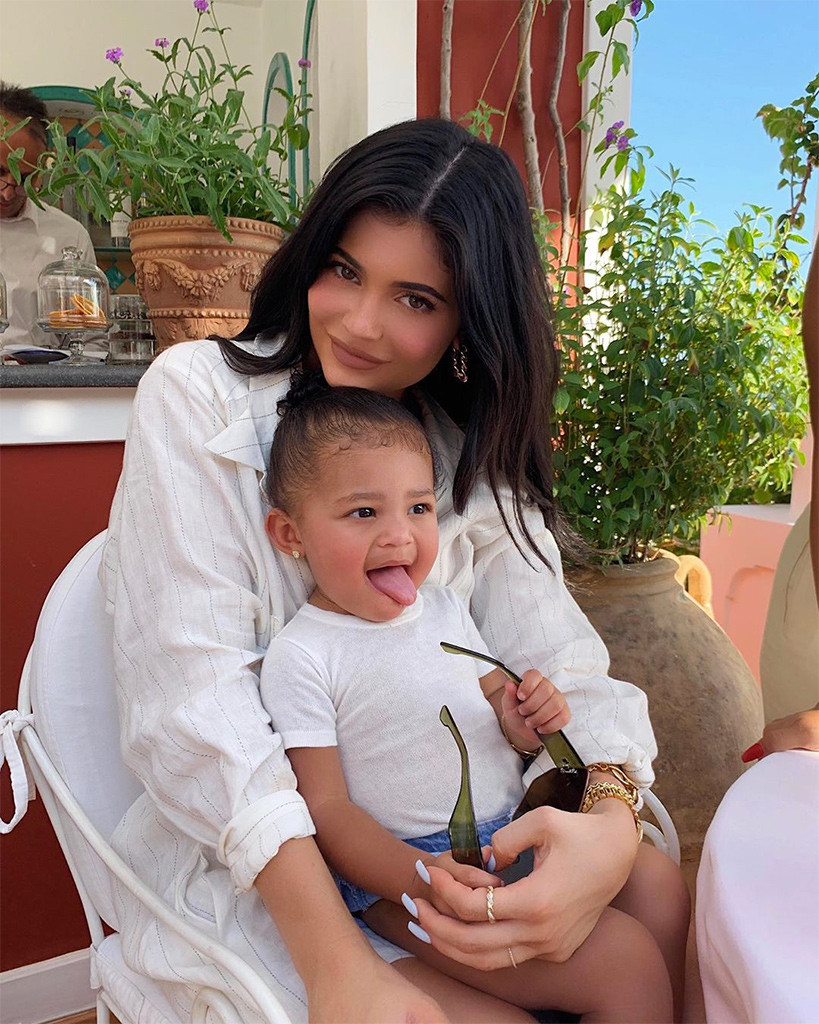 Watch Keeping Up With the Kardashians on Sundays at 9/8c only on E!