A member of the landed gentry who campaigned against the fox hunting ban in 2004 has claimed that the ‘snowflake generation’ don’t like the sport because they ‘don’t understand rural life’ and ‘don’t really like’ privileged people.

Johnnie Arkwright owns the 900-acre Hatton Estate in Warwick, where he lives in a Georgian Manor House with his wife Arabella and their two children, and opened up about his inherited wealth on the latest episode of Stacey Dooley Sleeps Over.

In 2004 the landowner campaigned with the Countryside Alliance against the legislation banning fox hunting and still takes part in legal hunts using the scent of a fox, rather than a real animal.

Johnnie claims that ‘grown men were in tears’ when the law came to pass – however is proud that the ban has not ‘ destroyed the sport.’ 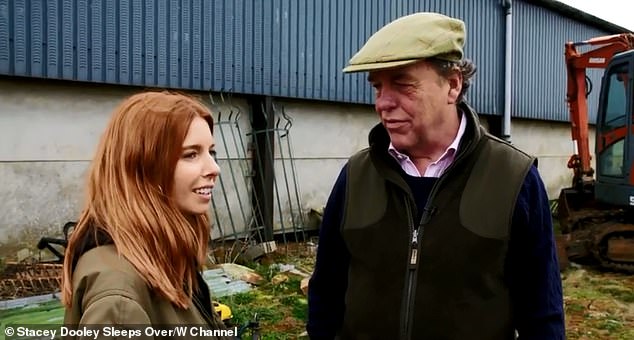 He said: ‘It was incredibly sad, grown men were in tears.’

‘They thought once the act had gone through that would have destroyed the sport and they’re pretty irritated that we have continued.

Legislation passed in 2014 banned fox hunting with dogs – however this didn’t end the traditional’ hunt, because now dogs follow a scent trail instead of a fox.

When quizzed about killing fox’s during legal hunts, he said: ‘It can happen so long it is not the intention of the hunt. It is not illegal.’

He thinks that the reason the ‘snowflake generation’ don’t like fox-hunting has nothing to do with animal cruelty, and is purely because they ‘don’t like’ the rich.

He said: ‘I find from the snowflake generation it’s lack of understanding of a rural way of life but I think really it’s us, we are the issue they don’t really like us.’ 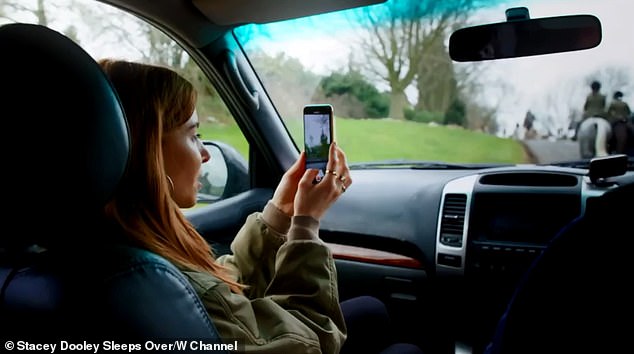 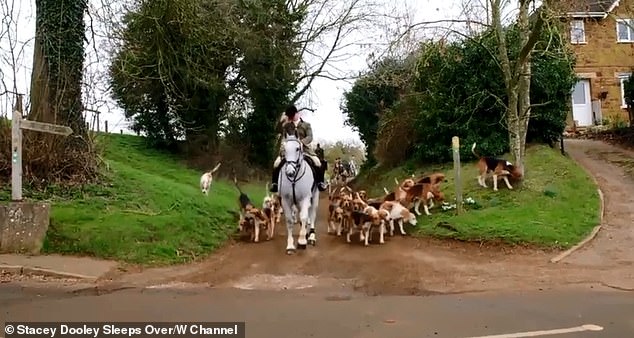 When asked about the safety of his two children when riding, it was revealed that his son, Harry had broken his jaw a few months before – but despite his son’s injuries Johnnie insists the sport it ‘worth the risk’.

He said: ‘It’s not posh, it’s a genuine rural community enjoying themselves.

‘You can’t mollycoddle children, and the fun that they get out of it is worth the risk.’

Johnnie’s daughter Violet, went on her first hunt when she was 15 and compared the activity to a ‘religion’. 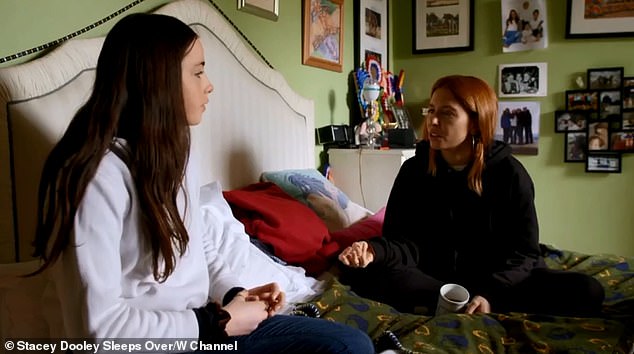 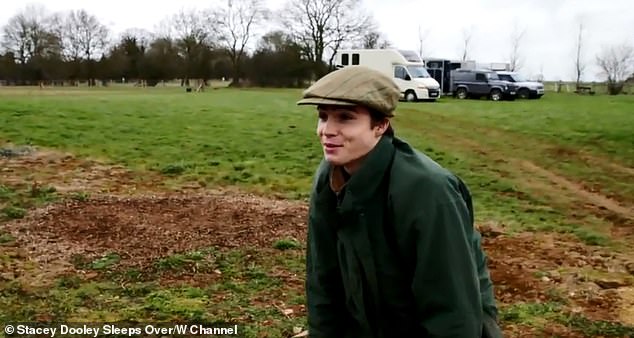 The student told how it can be ‘scary’ facing anti-hunt protesters during the sport, and insisted that the ‘hunt saboteurs’ can be ‘quite aggressive’.

‘I think they don’t understand what it’s really about for everyone.’ 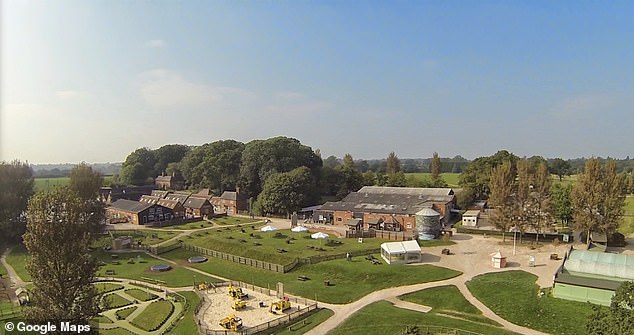 Johnnie Arkwright owns the 900-acre Hatton Estate in Warwick, pictured, where he lives in a Georgian Manor House with his wife Arabella and their two children