Larsa Pippen on Kim Kardashian feud: ‘I knew too much’ about Kanye West

Larsa Pippen has nothing but well-wishes for her former best friend Kim Kardashian and the mogul’s new boyfriend, Pete Davidson.

“You know what? If they’re happy, I am happy,” the “Real Housewives of Miami” star said on Monday’s episode of the “Behind the Velvet Rope with David Yontef” podcast.

“When people are happy, you know, it shows. I feel like they’re happy. So that’s all that matters,” she added.

After fans noticed that summer that the onetime BFFs were not following each other on Instagram, Pippen joked she felt “blessed” that people were so “focused on” her social media activity.

However, Page Six exclusively reported at the time that the reality stars were no longer attached at the hip. 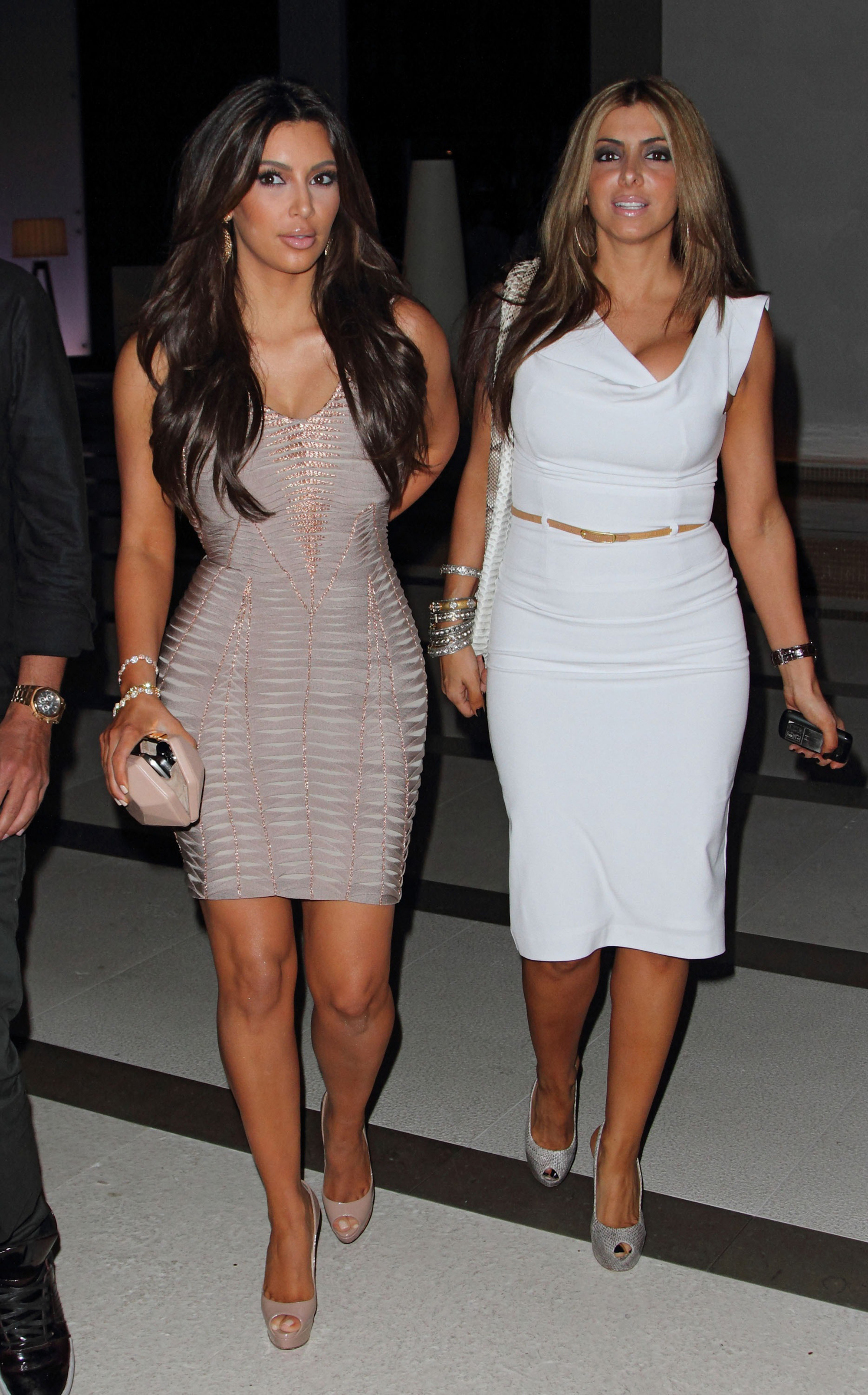 “They are friends, but not close friends,” a source told us in July 2020, adding that Kardashian “never followed” Pippen to begin with.

While Kardashian has never publicly spoken about the falling out, Pippen blamed Kanye West, saying on the “Hollywood Raw” podcast in November 2020 that the Skims founder’s now-ex-husband “was in a place where he really didn’t trust anyone with Kim.”

Fans have also speculated that Pippen’s romantic history with Khloé Kardashian’s on-off boyfriend Tristan Thompson had taken a toll on her friendship with Kim. 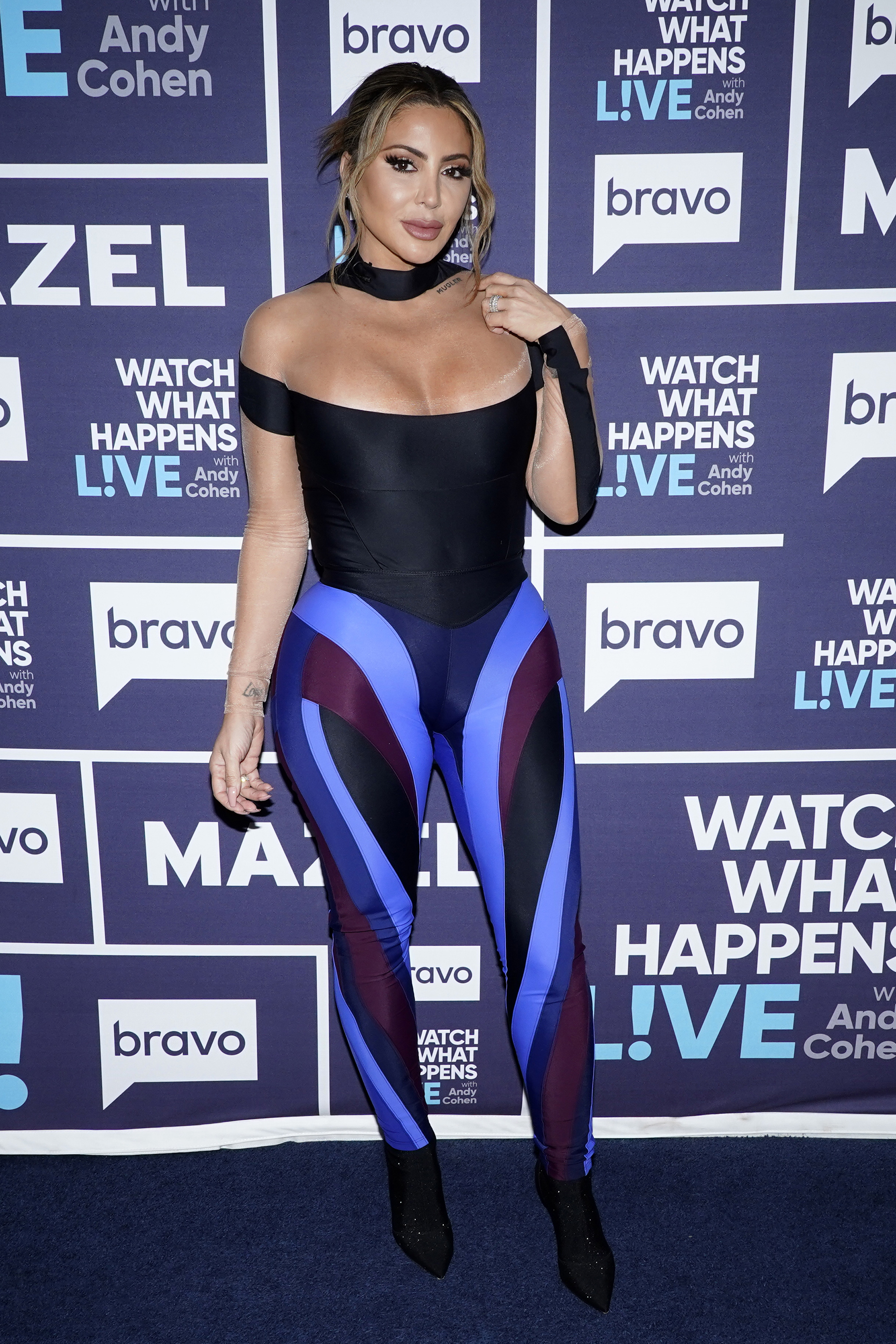 Regardless of the cause of their brief feud, Pippen claimed in January that she and Kim had apologized to each other. 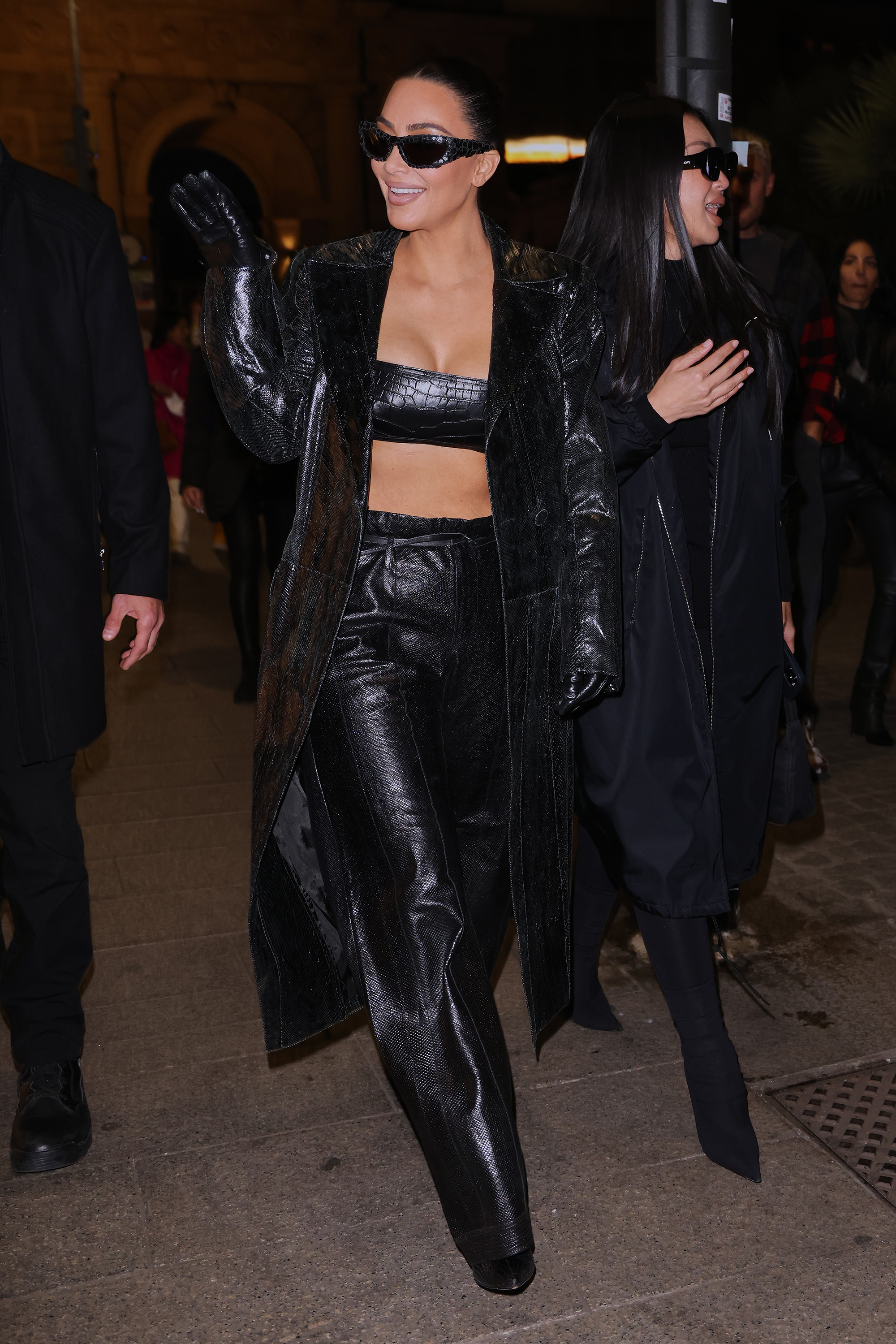 Kim has been romantically linked to Davidson, 28, since they shared an onscreen kiss when she hosted “Saturday Night Live” in October 2021. The couple have since been living it up, jetting off to the Bahamas, grabbing dinners in New York City and enjoying an Escape Room outing with friends.

The KKW Beauty founder, who was recently declared legally single, filed for divorce from West, 44, in February 2021 after seven years of marriage. The former couple share four kids: North, 8, Saint, 6, Chicago, 4, and Psalm, 2.