Lauren Conrad, the former star of the MTV reality shows, Laguna Beach and The Hills, is adding another member to her family this year. She and her husband, musician and lawyer William Tell, are expecting their second child this year. Go inside Conrad’s life as a mom ahead.

Conrad announced she’s expecting on Instagram by sharing a side profile picture of her growing baby bump with her 6.1 million followers. She captioned the image, “It’s been hard to keep this one to myself! Very excited to share that our family will be getting a little bigger this year 👶🏼.”

This will be Conrad and Tell’s second child together. The couple welcomed a son, Liam, in July 2017. Conrad has shared pictures of Liam on her Instagram a number of times including his Halloween costume and a shot from his first birthday celebration.

Conrad shared with People that her first pregnancy was tough. “The hardest part … was just being pregnant,” she told People last year. “You’re so big and hot and uncomfortable. I had heartburn for six months straight. Literally, water gave me heartburn.” 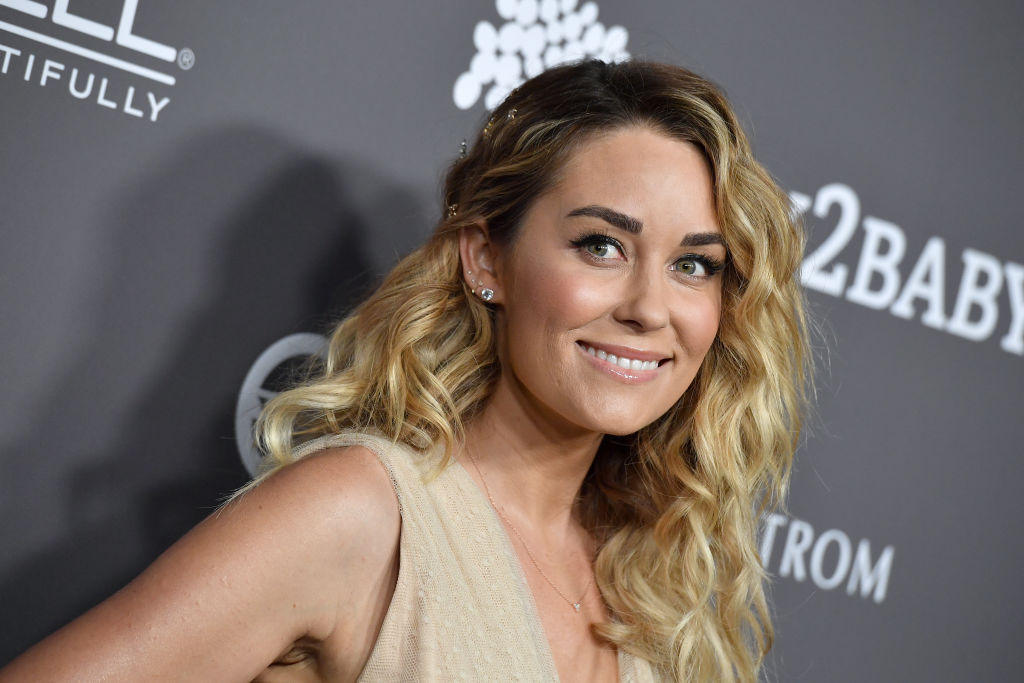 She went on to say that she doesn’t offer up pregnancy advice unless specifically asked. “Everyone’s pregnancy is so different so I can only speak to my own, but also, all [pregnant women] get is advice, so sometimes you just wanna be handed some ice chips and left alone,” Conrad said.

On parenting: ‘figuring it out’

As for Conrad’s parenting style, she’s “figuring it out.”

“I try to be strict on some things, but my little boy is so cute I’m a little bit of a pushover sometimes, too,” she said. “I’m trying to find a balance between both. I’m picking my battles.”

Conrad admitted she and her husband aren’t perfect parents (Is there such a thing?) and described a time when they lost Liam’s favorite book.

Got exactly want I wanted for Christmas 👼🏼 This sweet little boy loved every minute of it! 📷: @jessiburrone

Got exactly want I wanted for Christmas 👼🏼 This sweet little boy loved every minute of it! 📷: @jessiburrone

Got exactly want I wanted for Christmas This sweet little boy loved every minute of it! : @jessiburrone

In a cover story with Redbook, Conrad talked about the expectation of presenting a pretty life on social media.

“I like to focus on the prettier parts of life, but that doesn’t necessarily represent all of it. I feel bad. There’s such a high standard now to do everything and have it all look picture-perfect,” Conrad said. “You’re not going to enjoy the pretty things if you’ve been up all night doing them. Your life isn’t supposed to be Pinterest.”

She added that the biggest misconception people have about her is that she has her entire life together.

“It’s really funny to me when people have this idea that I have things very put together. My life is a bit of a mess, and I don’t broadcast that, but I like it that way,” Conrad said.