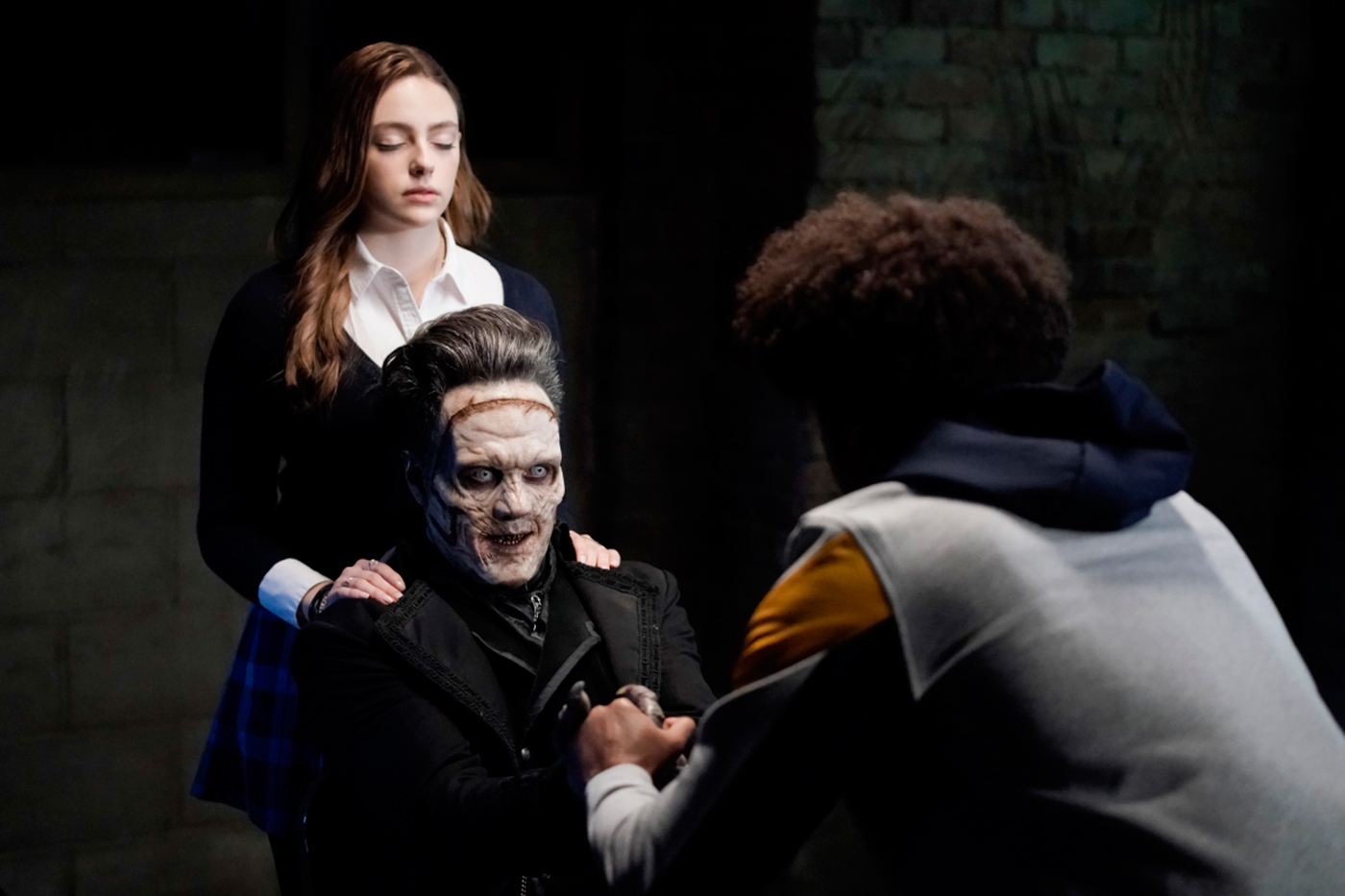 Hope went to dangerous lengths to check on her dearly departed family during the Thursday, December 13, midseason finale of Legacies, titled “Death Keeps Knocking on My Door.”

Alaric (Matt Davis) tried torturing The Necromancer (Ben Geurens) — who resurrected his fiancée, Jo — for information about the knife and whatever is driving the monsters toward it. However, the headmaster wasn’t making any progress, so Hope (Danielle Rose Russell) secretly took over. With MG’s (Quincy Fouse) help, she was able to dive into The Necromancer’s mind to learn about the force after the knife.

Once inside his head, though, The Necromancer called out Hope for wanting to know what happened to her father, Klaus, after his death. Hope denied his accusations, even as he triggered her by taking her to Rousseau’s and the streets of New Orleans. Hope ultimately admitted that she wanted to know if her dad found peace because she couldn’t live with herself if he was alone in the afterlife. Alaric then discovered what Hope was up to and scolded her, at which point she reminded him that he is not her father.

In the meantime, The Necromancer explained that the knife was one of three locks holding together a place called Malivore, which contains the monsters. The knife was created to wipe supernatural beings off the planet. The villain also revealed that Klaus watched over his daughter every day and didn’t regret his choice to die. But he would not find peace until Hope did. Hope later vowed to do just that in a letter to her father and got a distress signal from Landon (Aria Shahghasemi). 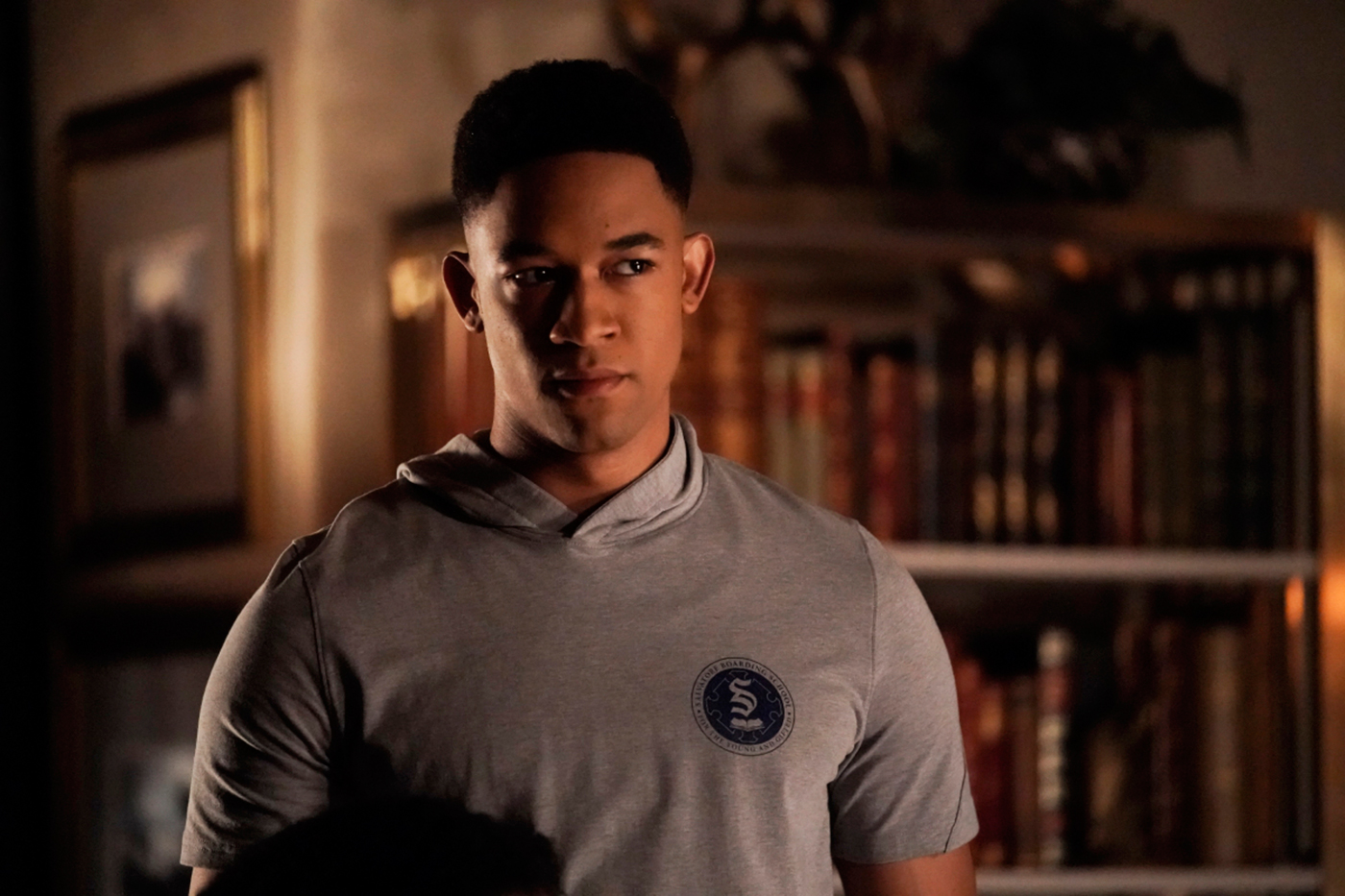 The Necromancer also brought Rafael’s (Peyton Alex Smith) girlfriend, Cassie (Erinn Westbrook), back to life. Cassie was angry with Raf because she recalled that her death was not exactly an accident. After some not-so-gentle prodding and an angry outburst, Rafael admitted that he took a turn too fast while driving because he got jealous of what he thought was Cassie’s flirtatious behavior toward his track rival.

Rafael eventually took responsibility for his part in Cassie’s death. She forgave him and encouraged him to work on himself. After she inadvertently assisted The Necromancer in retrieving the knife, she and the bad guy disappeared.

MG struggled to control his vampire powers, so he asked Kaleb (Chris Lee) to feed him human blood to strengthen him. MG couldn’t control his urge while employing the Salvatore method. Dorian (Demetrius Bridges) had to sedate MG and later reprimanded Kaleb, informing him that MG is likely a ripper.