The musician also dished on the time he split his pants open on stage, ultimately revealing his private parts to the world.

Lenny Kravitz got candid about his relationship with “Aquaman” star Jason Momoa.

In the latest issue of Men’s Health, the “Fly Away” singer, 56, revealed the simple reason he has a strong bond with his ex-wife Lisa Bonet’s husband and how it was a bromance right from the start.

“People can’t believe how tight Jason and I are, or how tight I still am with Zoe’s mom, how we all relate,” Lenny began. “We just do it because that’s what you do. You let love rule, right?”

“I mean, obviously, after a breakup, it’s work — it takes some work and time, healing and reflection, et cetera,” he continued. “But as far as Jason and I? Literally the moment we met, we were like, ‘Oh, yeah. I love this dude.'” 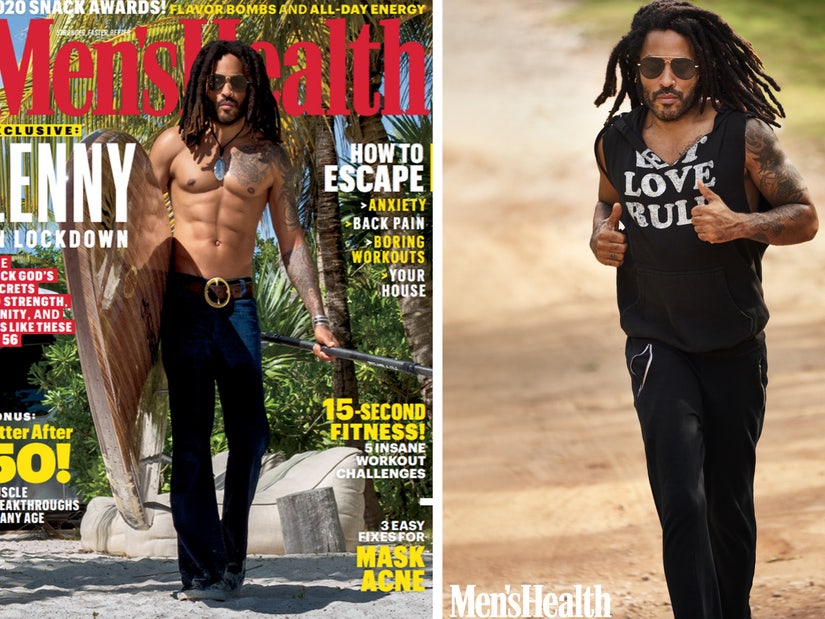 During the interview, Lenny also spoke about his close relationship with his only child.

“Zoe — she’s the most real person I know,” he explained. “It wasn’t easy, I’m sure, but she’s just forged her way with elegance, you know? Just having two parents who were known in the world. The comparisons. She didn’t let any of that hinder her in any way.”

He also credits Lisa with helping him become the most authentic version of himself. 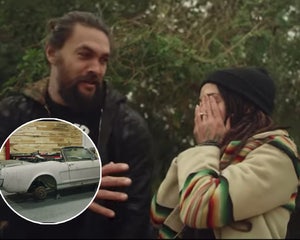 “The voice I was looking for, the name, the image, was already there,” he began. “It was the first time I’d opened up like that, and had known love like that, and freedom. And watching her do what she did, how she maneuvered, in her artistic life — it was that last thing I needed, on this road. This sound, this message, this movement that I was looking for — I heard it in my head. That’s the way I still work to this day.”

Additionally, he was asked — again — about the time he split his pants open on a Stockholm stage in 2015, revealing his private parts to both the crowd and the entire internet.

“I don’t even think about it,” he confessed. “Y’know, John Lennon was [naked] on the cover of that Two Virgins record. If he could do that, then it’s whatever.”

Lenny’s cover story with Men’s Health is on newsstands October 20. 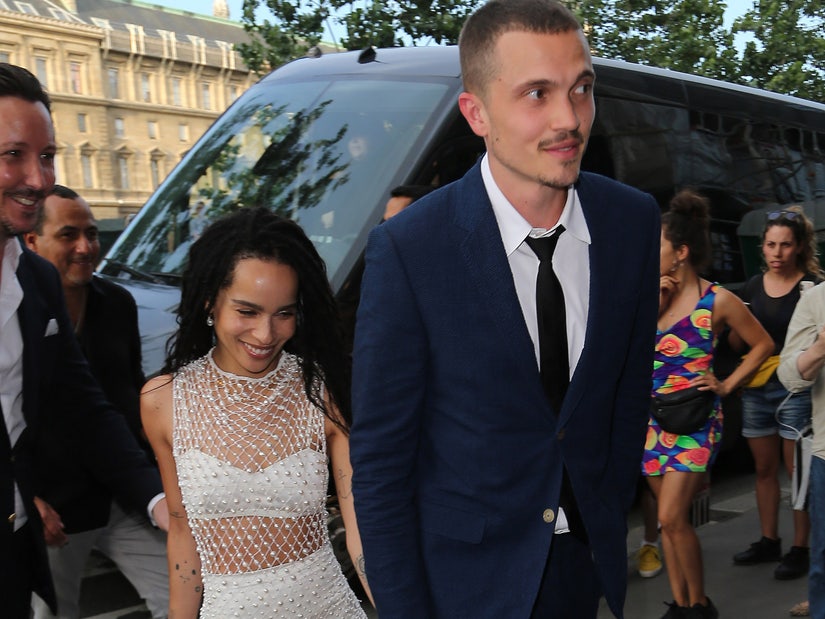