The sci-fi centers on Laura (Clara Rugaard), who realizes she can travel back in time to save her partner Harrison (Pullman), from a deadly accident by listening to the mixtape they created together.

“I think upon the first read it really kind of felt like it was gonna be a challenge to track where these characters were emotionally at within each scene,” Pullman, 29, exclusively told Us Weekly of the script. “And as the story went along, I think that the arc is like a weird roller-coaster and I think that trying to play somebody who’s trying to grapple with an idea as fantastical as time travel and to try and really play somebody who’s grappling with believing that it’s possible seemed like a fun challenge to me.” 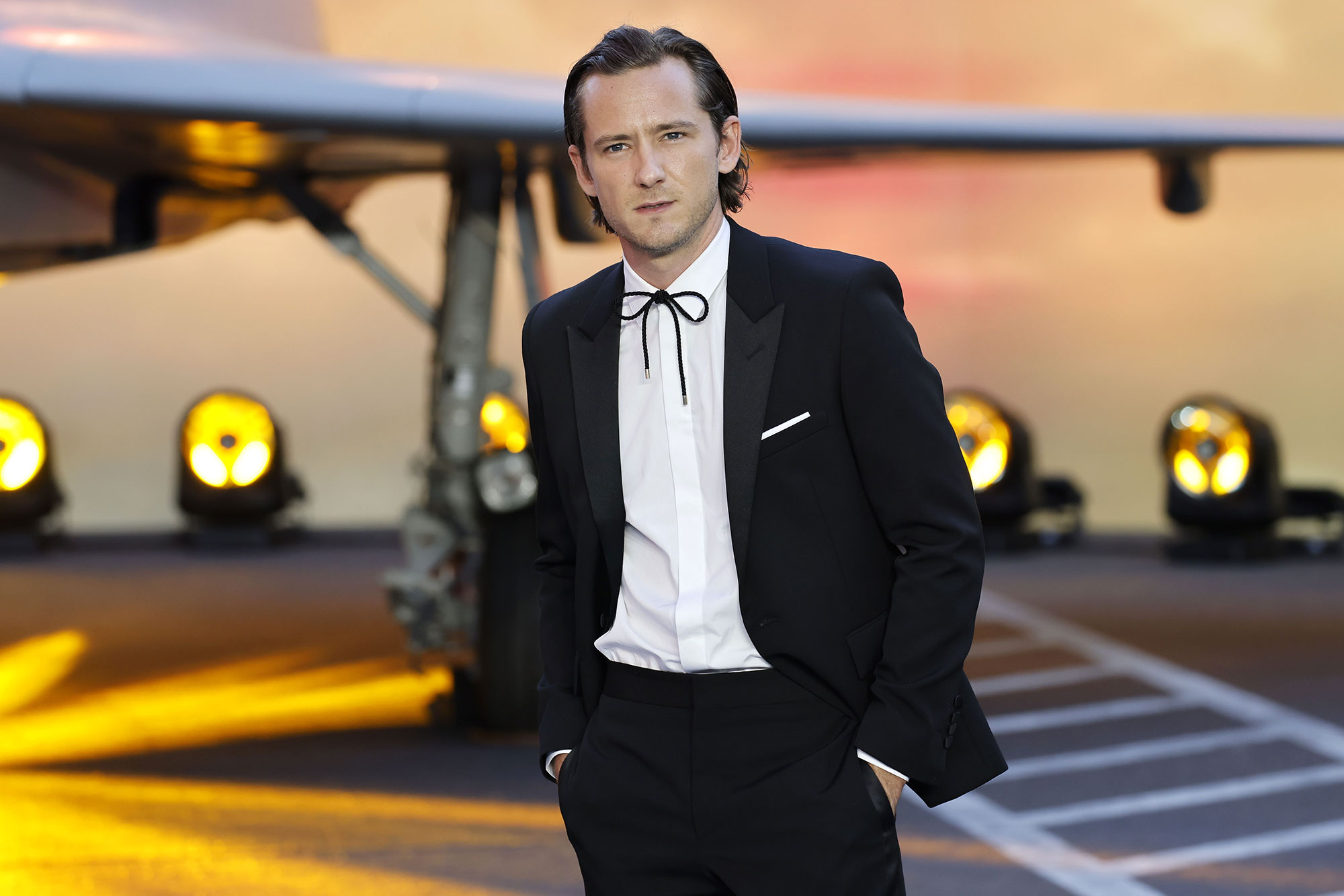 The actor was eager to work with his impressive costar too. “I had watched I Am Mother and saw Clara in that. And she did so exceptionally at playing a character that has such a clear-cut idea of what their existence is, and then being introduced with this bomb of a life changing piece of information, and then watching her deal with that and absorb that and how she tackles that. She’s a master at that,” he explained. “And so I was like, ‘She’s gonna be even better in this.’ And so I really wanted to kind of learn from her and see how she did that. And I figured she was gonna be able to steer the ship in the right direction. And so I was really intrigued by that.”

Stars Reveal What They Took From Movie and TV Sets

“I thought [director] Greg Björkman had some really incredible ideas and had a really personal relationship to this story,” he continued. “I also really like the producers, Jonathan Schwartz and Logan Lerman. They seemed to be really excited about this. And I really enjoyed working with them. They had a great attitude and contagious excitement about them.” 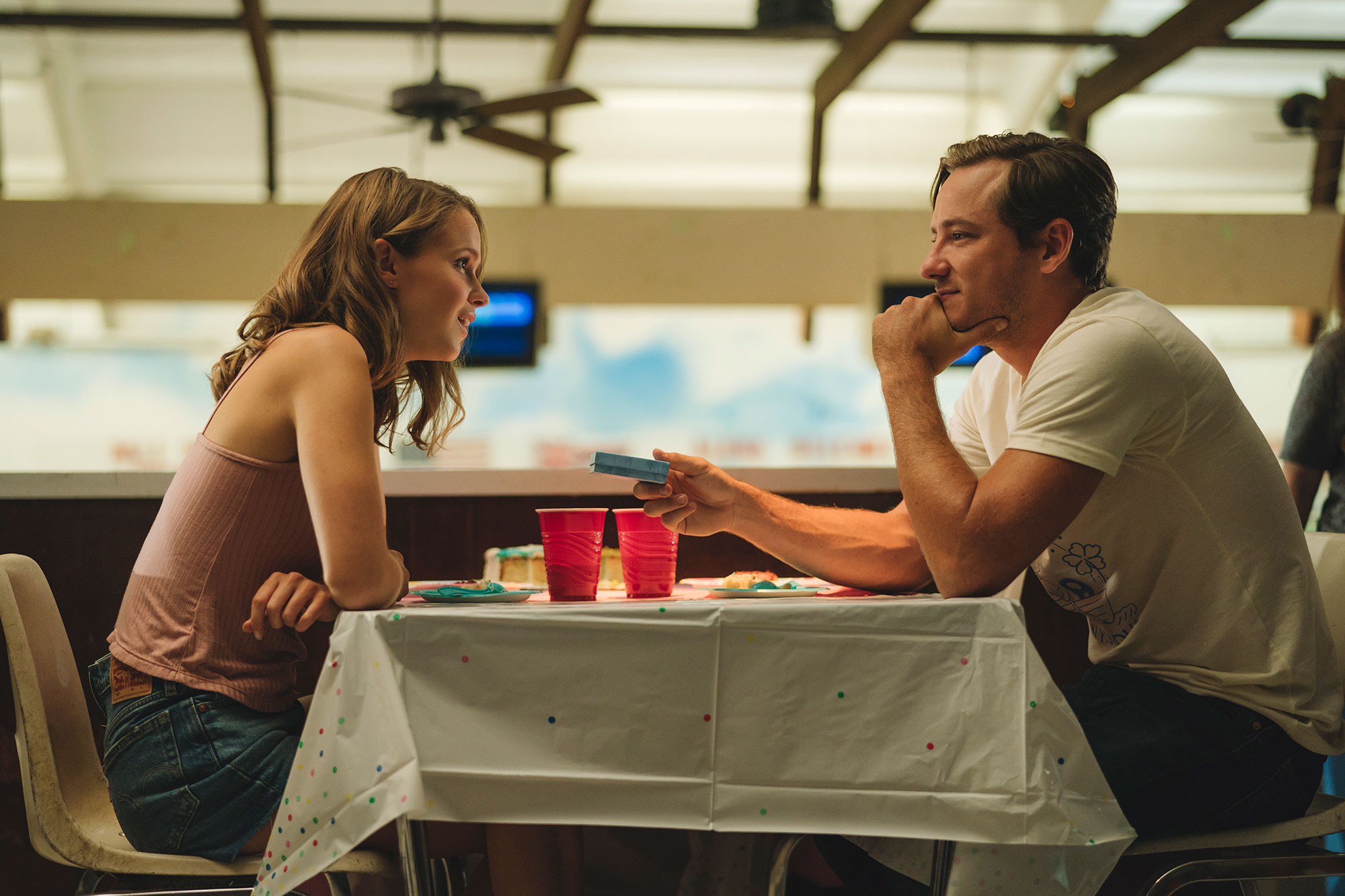 Just like Harrison, music also plays a vital role in Pullman’s life. While growing up, his dad, actor Bill Pullman, played a lot of country and folk while his mother, Tamara Hurwitz, was “big into funk, Al Green and Earth, Wind and Fire.” 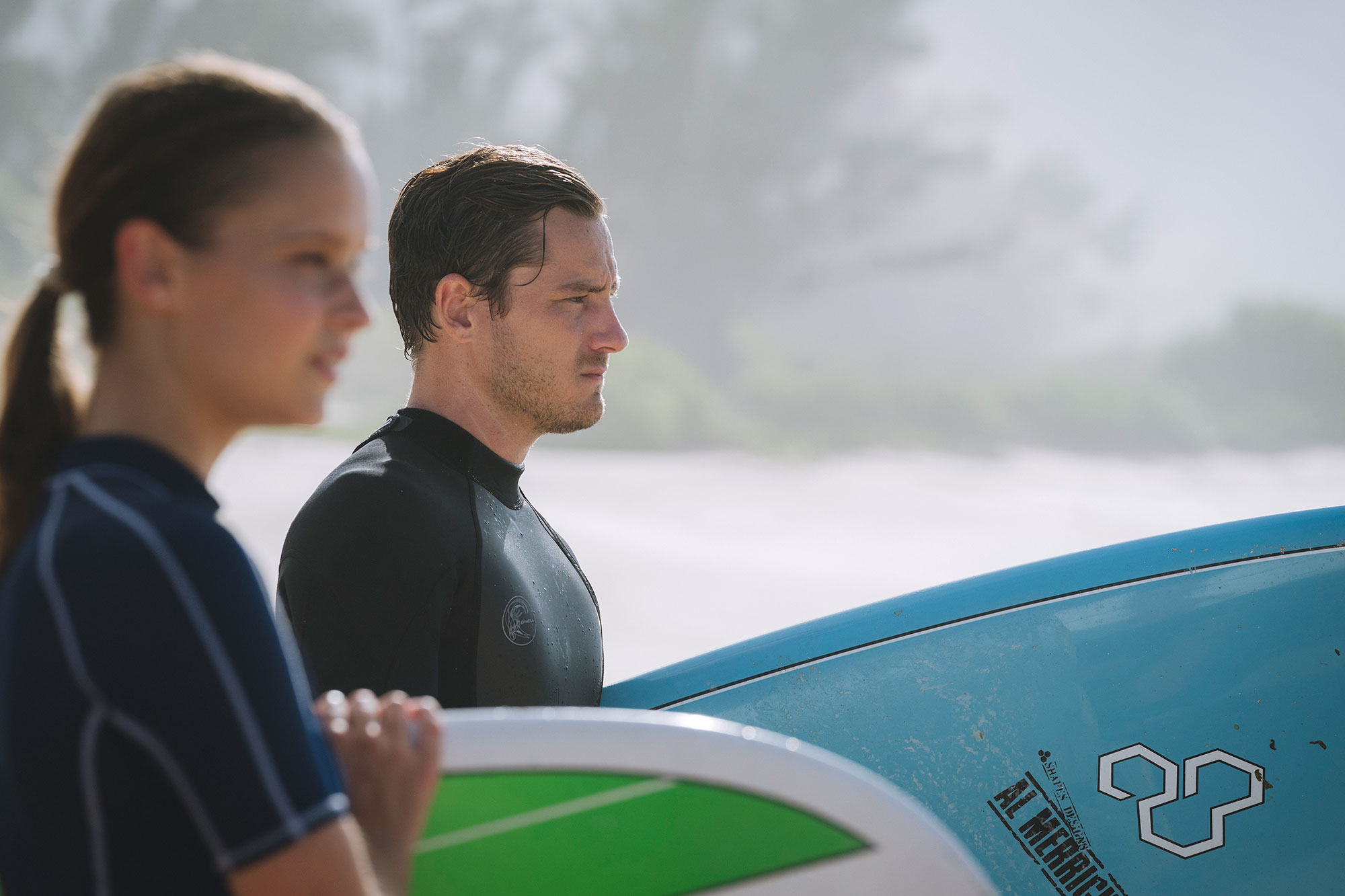 “So I got those things intertwined. I love it all. I play drums, so it was cool to be able to be a part of a movie that was so musically injected with such musicality,” he explained to Us. “And I think music is like the real lifetime travel device. I over listen to songs. When I find something I love, I will just drive it into the ground brutally. It’s horrible. I need to get better at it, but there’s something kinda cool about overexposure to a song. You love it so much. You’re in a certain place in a certain time, you listen to it a billion times until finally you’re like, ‘I’m not even hearing this song anymore.’ It’s kind of like you become numb to it. And then you put it on the shelf. And then a year later when it’s been long enough, like, ‘Oh, wait, it’s been a minute since I’ve heard that.’ And then it just rockets you right back to wherever you were when you were listening to it. I love that experience.”

Actors Who Portrayed Real People in Movies and on TV

The Catch-22 star’s schedule is not slowing down. On the heels of Top Gun: Maverick’s success, he can next be seen as Ben Mears in the remake of Stephen King’s Salem’s Lot. For Pullman, the way he chooses his next project is “totally based on the script” and not necessarily a specific genre.

“And the character,” he noted. “It could be different depending on where I am right now, I could read a script now and feel like I can find a way in and really offer something maybe. And then a year later I could read the same script and feel like somebody could do it better and somebody might be able to tap into it better. It’s kind of like a collision of variables. But yeah, I’ve been doing some heavier stuff. I want to do a dark comedy or something. I still like dark shadowy areas of creative exploration.” 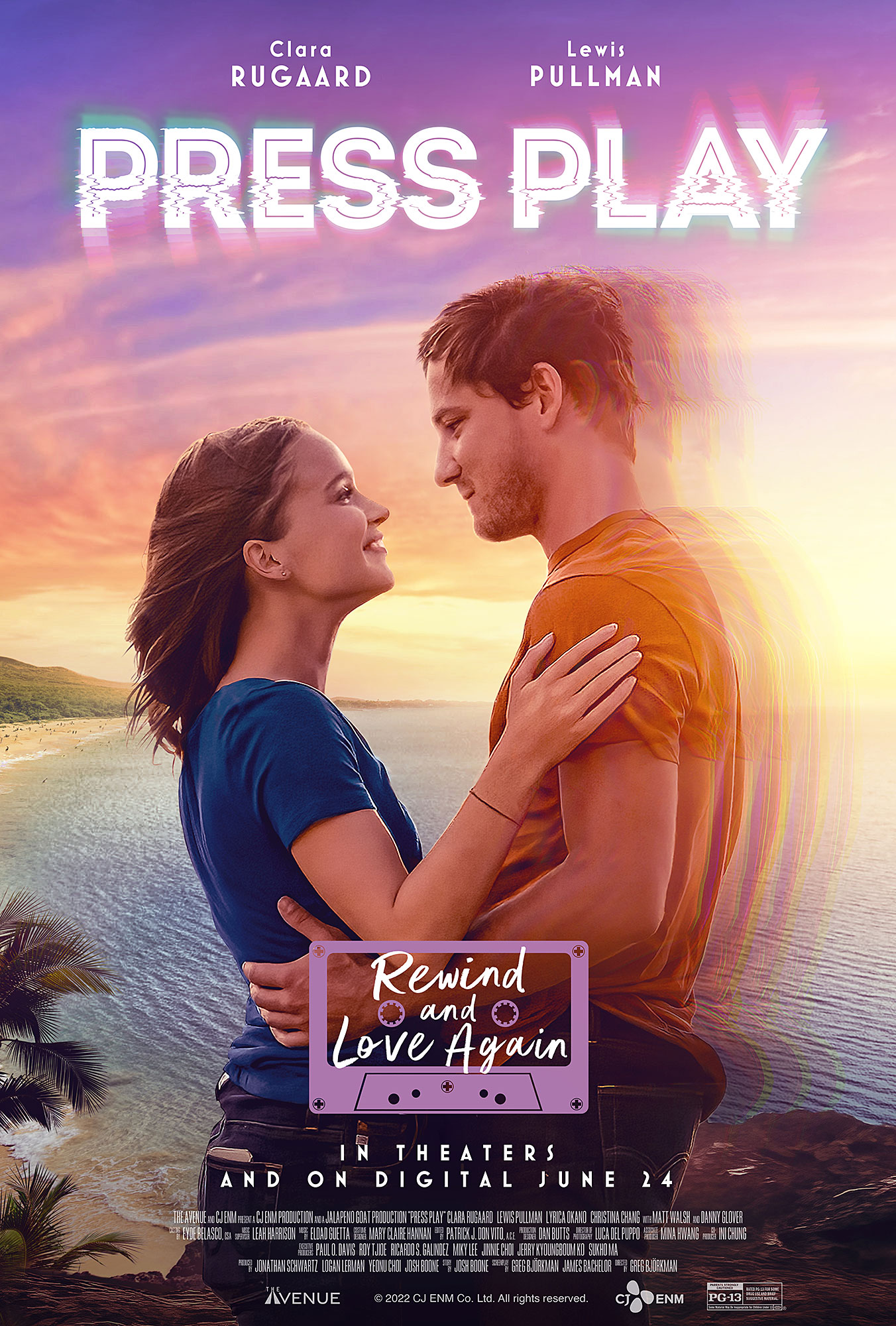 He added, with a laugh: “But I do think I need a little levity in my life.”