The cast of Love Is Blind season 2 can finally reveal what happened after the cameras stopped rolling — and Natalie Lee and Salvador “Sal” Perez are both opening up to Us Weekly about giving their respective partners another chance after walking away on wedding day.

From the Pods to the Weddings: Behind-the-Scenes Rules of ‘Love Is Blind’

“Shayne and I are friends. We did give it another shot after our wedding,” Natalie exclusively told Us, referring to former fiancé Shayne Jansen. “So we did continue our relationship for several months and we parted ways after that. But we are friends right now and I wish him all the best.” 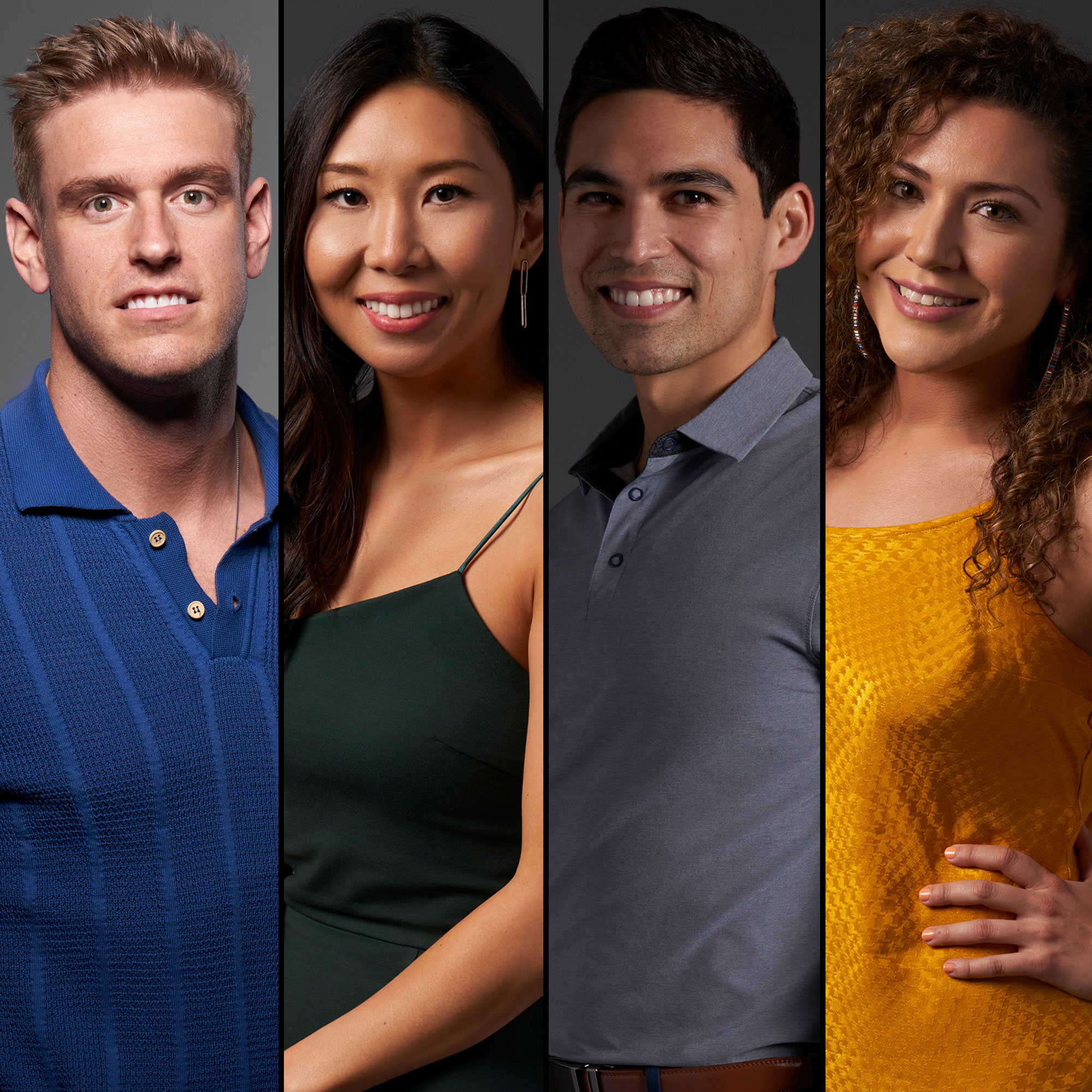 Natalie turned Shayne down at the altar after an unaired fight the night before their wedding. “It wasn’t just one thing that caused that fight. I think it was a lot of things that had built up in terms of what he was feeling,” she said. “And I think also the pressure of our wedding got to us.”

Prior to their nuptials (and split), the pair’s romance hit its first rough patch while they were dating in the pods as Shayne also had a connection with Shaina Hurley. He recently cleared up rumors that he got back together with Shaina after the show wrapped.

“Shaina and I are cordial and have hung out in group gatherings with the cast (with Natalie), but we have never had nor will ever have a romantic relationship,” he wrote on Sunday, February 27, via Instagram. “I wish her all the best.”

Sal, meanwhile, said goodbye to Mallory Zapata at the altar, but they also weren’t ready to call it quits just yet.

“Mallory and I had a date afterward and we talked about everything,” he told Us. “We got some closure on a lot of stuff and we just — we tried everything. We tried everything from a romantic standpoint and in that date, we just got our closure and decided to part ways. And since then, we’ve just checked in on each other and I wish her the best, and I have my respect for her, you know, and everything like that. We tried, we were vulnerable with each other and that’s all we can really do.”

‘Love Is Blind’ Couples: Who Is Still Together and Who Broke Up?

Sal previously told Us that he made his decision not to say “I do” on the day of the ceremony.

“I was a roller-coaster of emotions [at the wedding]. I was just feeling everything, and I really was trying to wrap my head around everything that we had been through together,” he explained. “I was really just kind of summarizing it in my head and I knew that at that moment of my wedding, I just wanted to make that choice with her. I wanted to see how I felt in that moment with her. It was a crazy day.”

Love Is Blind season 2 is currently streaming on Netflix.