Telling fans what they want to know! Clara Berghaus officially signed her divorce papers in September, but she still had ex-husband Ryan Oubre‘s last name on her TikTok account — until now.

“Story time on how I got married, lost my passport, changed my name, had my passport get more lost, got divorced and tried to change my name,” the Married at First Sight alum, 27, said in a TikTok video shared on Friday, November 5. “Y’all, you guys ask me about my name all the time, every single day. I can’t post anything without people commenting about the fact that I still have my ex-husband’s last name, so here is a long-awaited update for y’all.”

All the ‘Married at First Sight’ Couples Still Together Today

Berghaus married the project manager, 29, on season 12 of the Lifetime series. While the pair were still together during the reunion special, which aired in May, they announced their split in July. 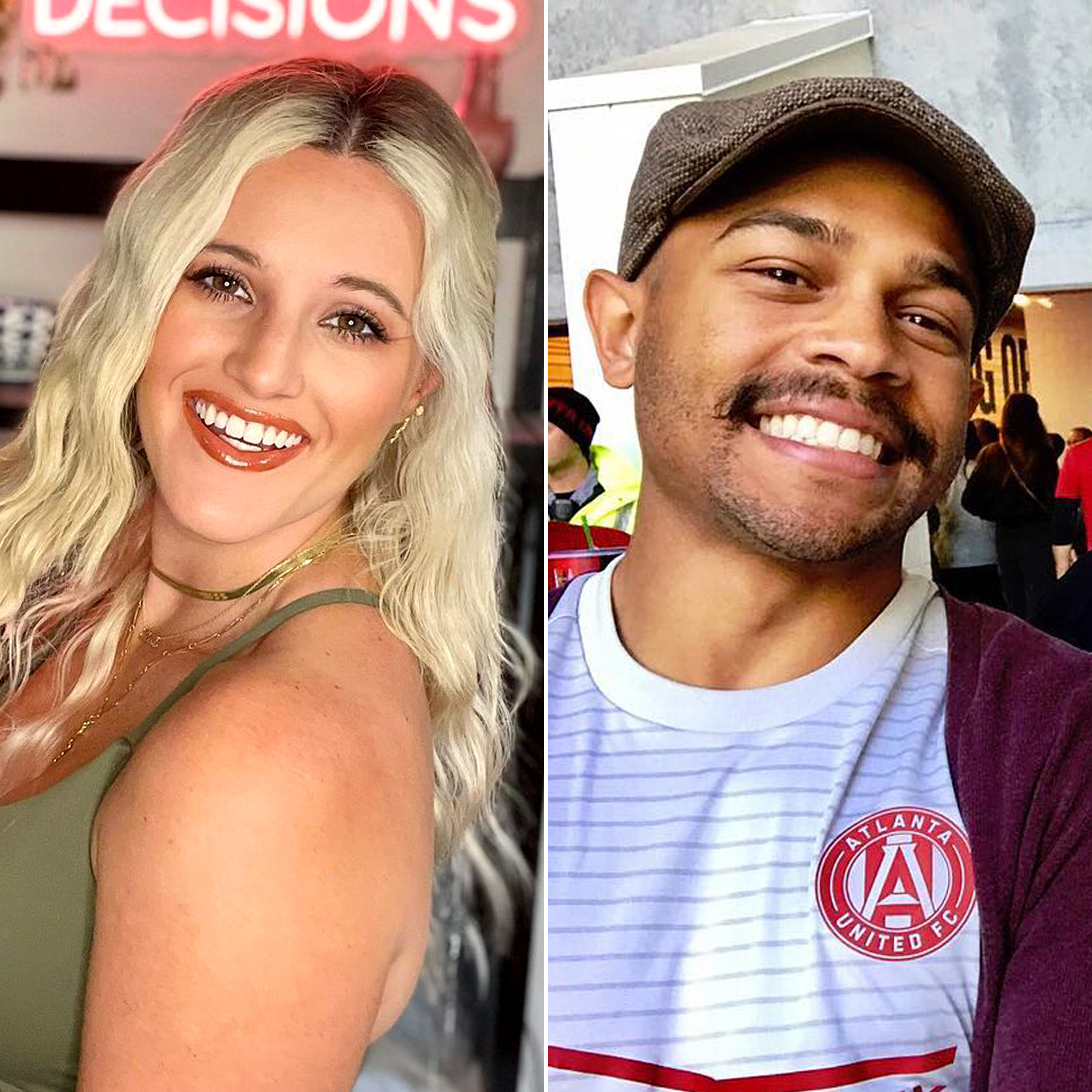 Still, she was going by her ex’s name — which is a long story. In the video, the flight attendant explained that her passport was stolen from her car in October 2020, so she had to apply for a new one.

“We knew we were staying married, but I couldn’t change my name legally because of the show. I had to wait until after all of the episodes had aired,” Berghaus said, noting that she sent all the materials to get a new passport with her maiden name on it, knowing she could change her name afterward. “It got bounced back to me a couple months later.”

The reality star also claimed that Oubre “made it very clear” that he felt “he was more committed to our marriage than I was.” She thought changing her name would prove him wrong.

“Once the show was airing and done, I had to send all of these documents to get my name changed and that took weeks,” she continued. However, since she works as a flight attendant, the documents had to be sent to a specific place — and she sent it to the wrong location.

In June, she was notified that everything was processing and five weeks later, Oubre told her he wanted a divorce. She moved out of his home and back into her old place, meaning she needed to change her address back. 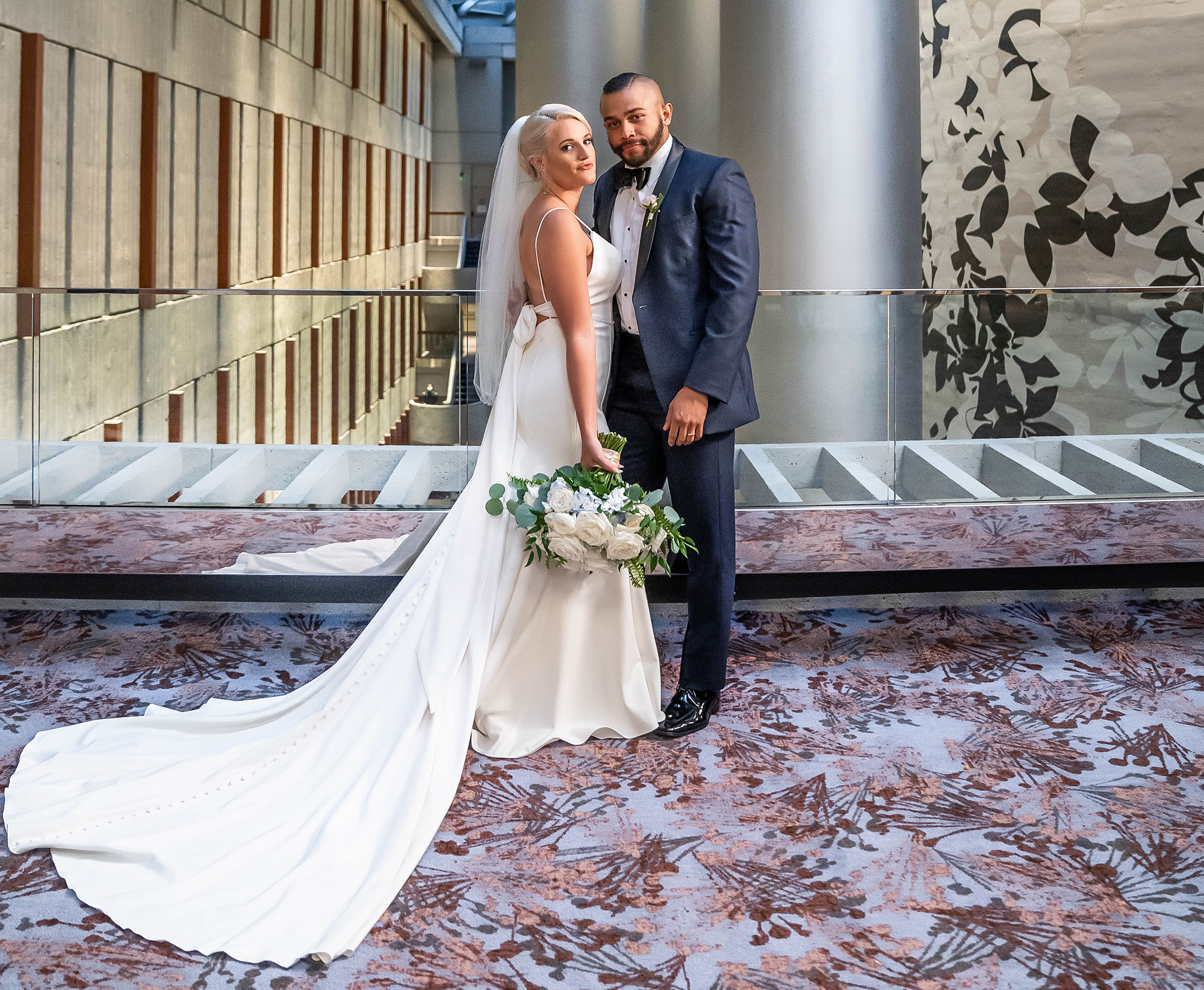 After a ton of back and forth — and crying on the phone to people at the post office — she was finally able to get an in-person appointment on Friday. When she got there, she explained the story again.

“He basically was like, ‘Here is what we’re going to do. We are going to put your passport through on your maiden name, otherwise, you’re not getting it today.’ I’m like, ‘I need my passport,’” the Atlanta native said. “If it is gonna have to be Oubre on this passport, I am committed to keeping Oubre for the rest of my life. … If it’s easier and it gets this problem that I’ve been dealing with fixed, then I’m going back to my maiden name.”

With that, she reminded her followers that she’s not trying to get “clout” or remain relevant by keeping his last name.

“I agreed, when I went on reality TV, to share my life with you guys. I enjoy being transparent,” she said, before addressing claims that she’s lied to the fans. “There’s a lot you guys don’t know. All of the questions will be answered soon. I already filmed basically a tell-all, [it’s] ready to go. It’s been filmed. It’s out of my hands. I can’t talk about it. I don’t know when it will air at this point in time.”