A new look! Joaquin Phoenix was spotted on the set of his upcoming movie Disappointment Blvd — and looked nearly unrecognizable.

Joaquin Phoenix’s Most Memorable Roles Through the Years

The Joker star, 46, sported gray hair and showed off his midsection while on set in Montreal in photos obtained by Page Six. 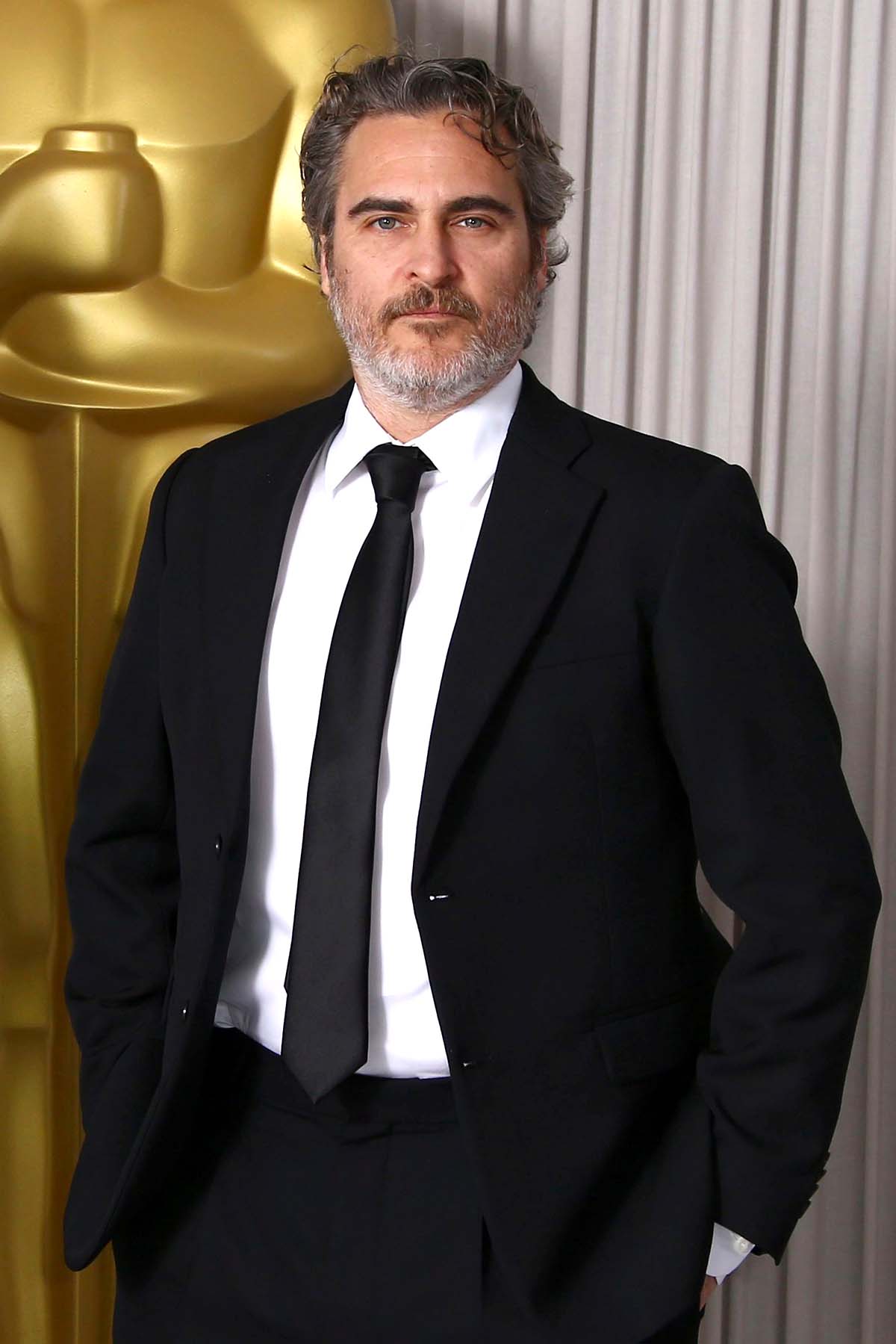 While few details have been announced about the film, it is described as a “decades-spanning portrait of one of the most successful entrepreneurs of all time,” according to a synopsis on IMDB. Disappointment Blvd is written and directed by Ari Aster, and also stars Zoe Lister-Jones and Parker Posey.

The Walk the Line actor has frequently switched up his appearance for various movie roles throughout his career. For his character in The Joker, Arthur Fleck, he dropped 52 pounds.

Celebrities’ Weight Loss and Transformations: Before and After Photos

“The first thing was the weight loss, that’s really what I started with,” he told Vanity Fair in October 2019. “As it turns out, that impacts your psychology, and you really start to go mad when you lose that much weight in that amount of time.”

Phoenix explained that he wanted “the freedom to create something that wasn’t identifiable” in his portrayal of the comic book icon. “This is a fictional character, and I didn’t want a psychiatrist to be able to identify the kind of person he was,” he continued. “We were getting into medication and what issues he might have, but [I thought] let’s step away from that. We want to have the room to create what we want.”

The Academy Award winner also opened up to the Associated Press one month prior about the lingering effects of such a drastic weight loss.

“Once you reach the target weight, everything changes,” he said. “Like, so much of what’s difficult is waking up every day and being obsessed over, like, 0.3 pounds. Right? And you really develop, like, a disorder. I mean, it’s wild. But I think the interesting thing for me is what I had expected and anticipated with the weight loss was these feelings of dissatisfaction, hunger, a certain kind of vulnerability and a weakness. But what I didn’t anticipate was this feeling of kind of fluidity that I felt physically. I felt like I could move my body in ways that I hadn’t been able to before. And I think that really lent itself to some of the physical movement that started to emerge as an important part of the character.”

He explained to Access Hollywood at the time that his Joker weight loss was “something I’ve done before” and he worked with a doctor to oversee the process to make sure it was safe.