A DAD-of-three claims he saved his 32-year marriage by hugging 15 MEN at a time in an all-male cuddling group.

Kevin Eitzenberger, 58, started inviting blokes over for marathon snuggle sessions after long-suffering wife Gina begged him to sort out his anger issues. 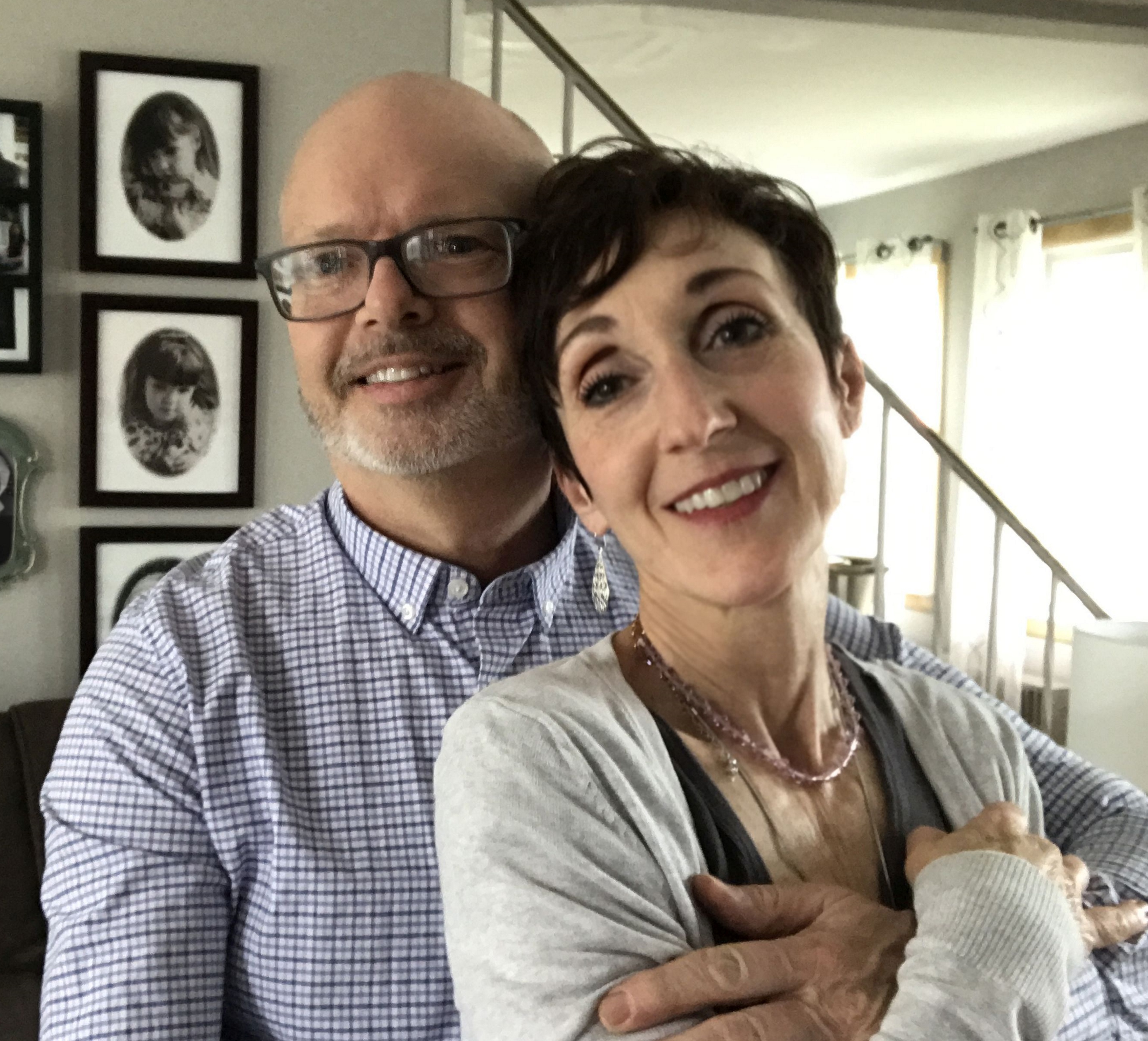 Now each fortnight the men meet up and hug on blankets for two hours – before returning home to their families.

Kevin claims his “many tear stained shirts” prove how effective the sessions are.

The creative director, from Pennsylvania, US, said: “I was verbally abusive to my wife. When you love someone and live with them and you have anger inside you, that’s going to come out.

NO TOUCHING BELOW THE BELT

“There was a time when my wife said ‘Kevin, I can’t see you being unkind to yourself anymore. You’ve got to figure it out because I’m not sticking around if you don’t.’

“We never cuddle in a bed. We put blankets on the floor in my friend’s living room.

“Many guys are scared to death the first time. Some have told me they’ve driven up to the house then sped away because they were so nervous.

At the end we do a huddle and make a statement of affirmation: ‘As a man among men, I am strong and accepted

Kevin enforces strict rules, including no touching below the belt, above the thigh or under clothes – but the group’s website claims “arousal during cuddling is completely normal”.

He added: “But at the beginning of each session we demonstrate the ‘safe touch’ and read the rules.

“One man does the holding and the other is the person being held.

“The holder sits on the floor with his back against the sofa. The other sits motorcycle-style in front of him and rests his back on his chest and head on his shoulder.

“The man who’s holding just puts the arms around the chest of the other man.

I GET A ROUND

“After the man relaxes and gets used to it, they can ask for signs of affection.

“So they might say ‘can you stroke my hair’ or ‘can you rock me back and forth?’

“We’ll hang out on the sofa together, lay on the floor and chat and laugh – like brothers would do.

“At the end we do a huddle and make a statement of affirmation: ‘As a man among men, I am strong and accepted’.” 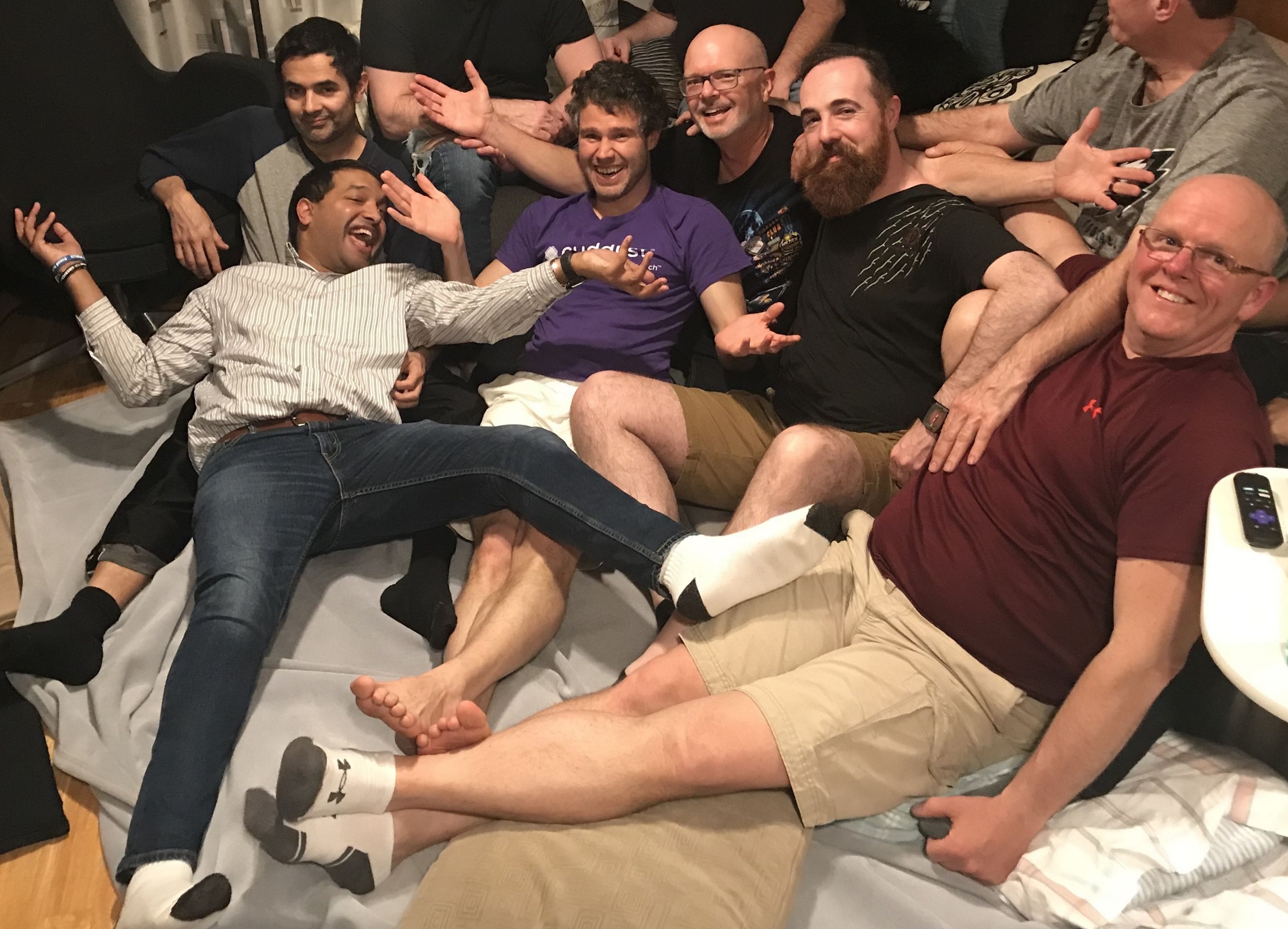 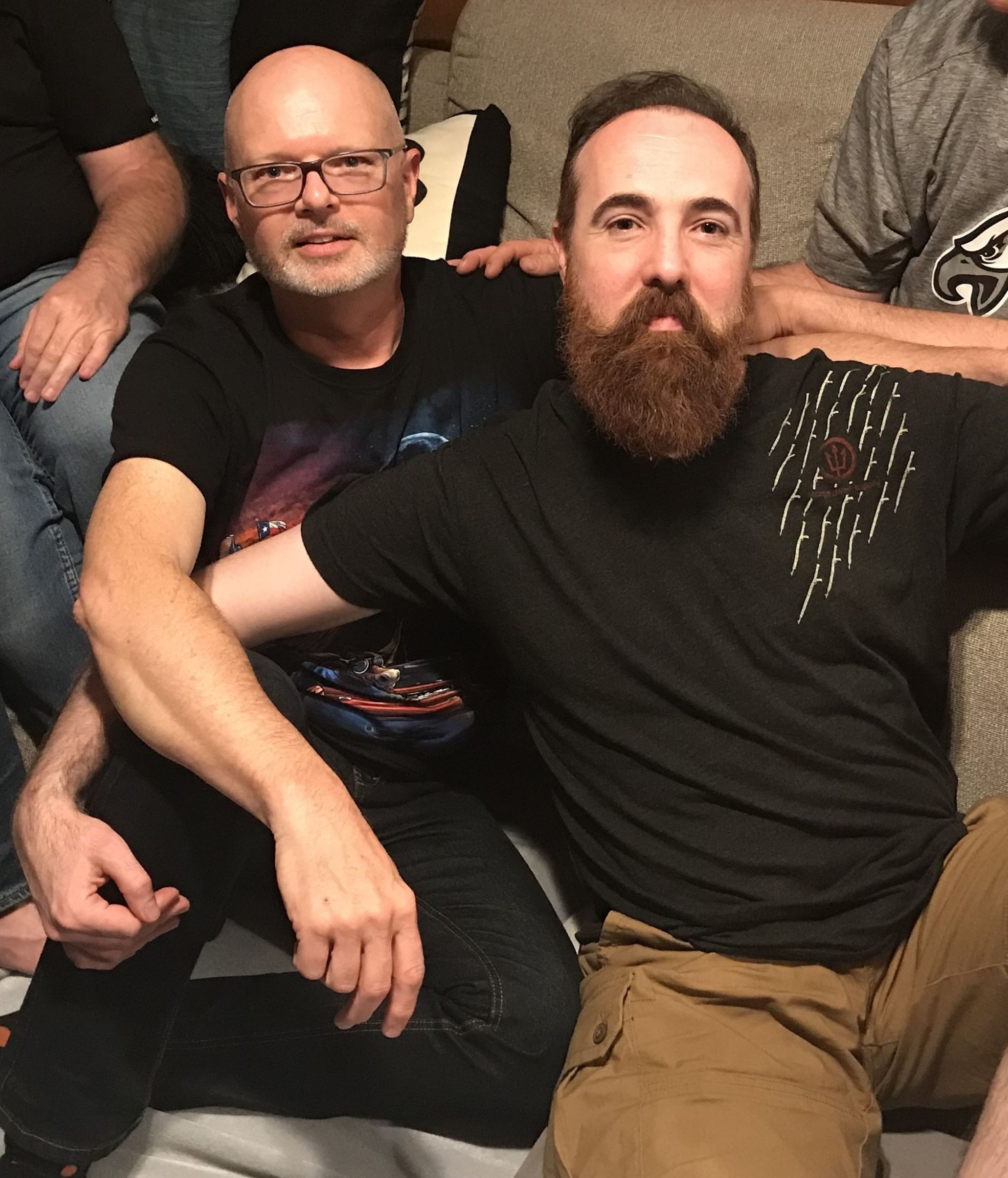 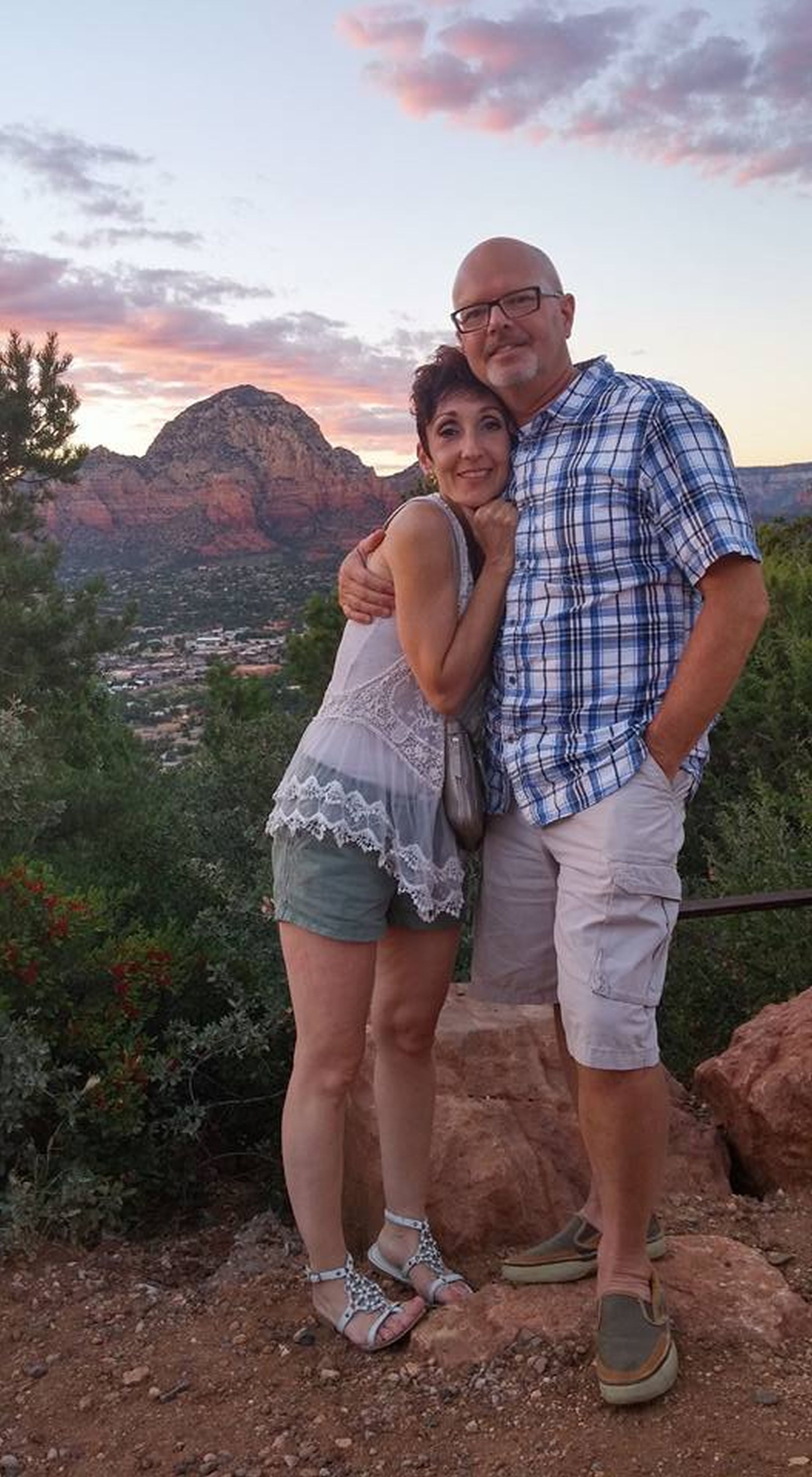