THERE'S a nutty new creation that's a mash-up of Marmite and peanut butter making its way to breakfast tables soon and we're not sure whether to love it or hate it.

It's the dilemma we face every morning; do we slather peanut butter on our hot toast or Marmite? 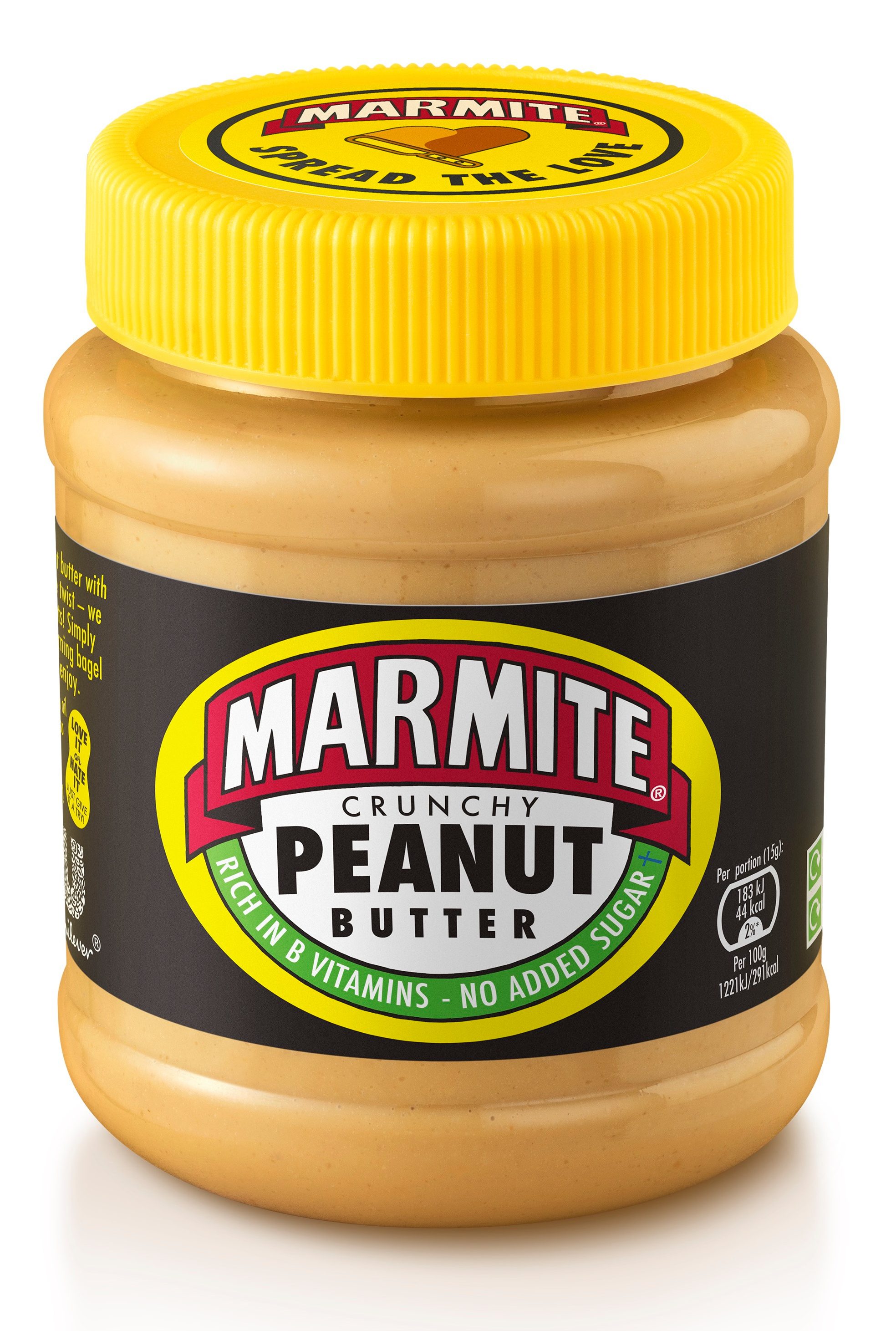 Well, now you don't have to choose as Marmite is launching a "Marmite Crunchy Peanut Butter" spread that combines smooth and salty peanut butter with the yeasty taste of the iconic savoury spread.

And no, this is nut a drill – or an early April Fool's Day joke.

It's the first permanent change to Marmite since the brand was established in 1902 – a whopping 117 years ago.

The company says it's been inspired by fans creating their own versions of the spread and posting the results on social media. 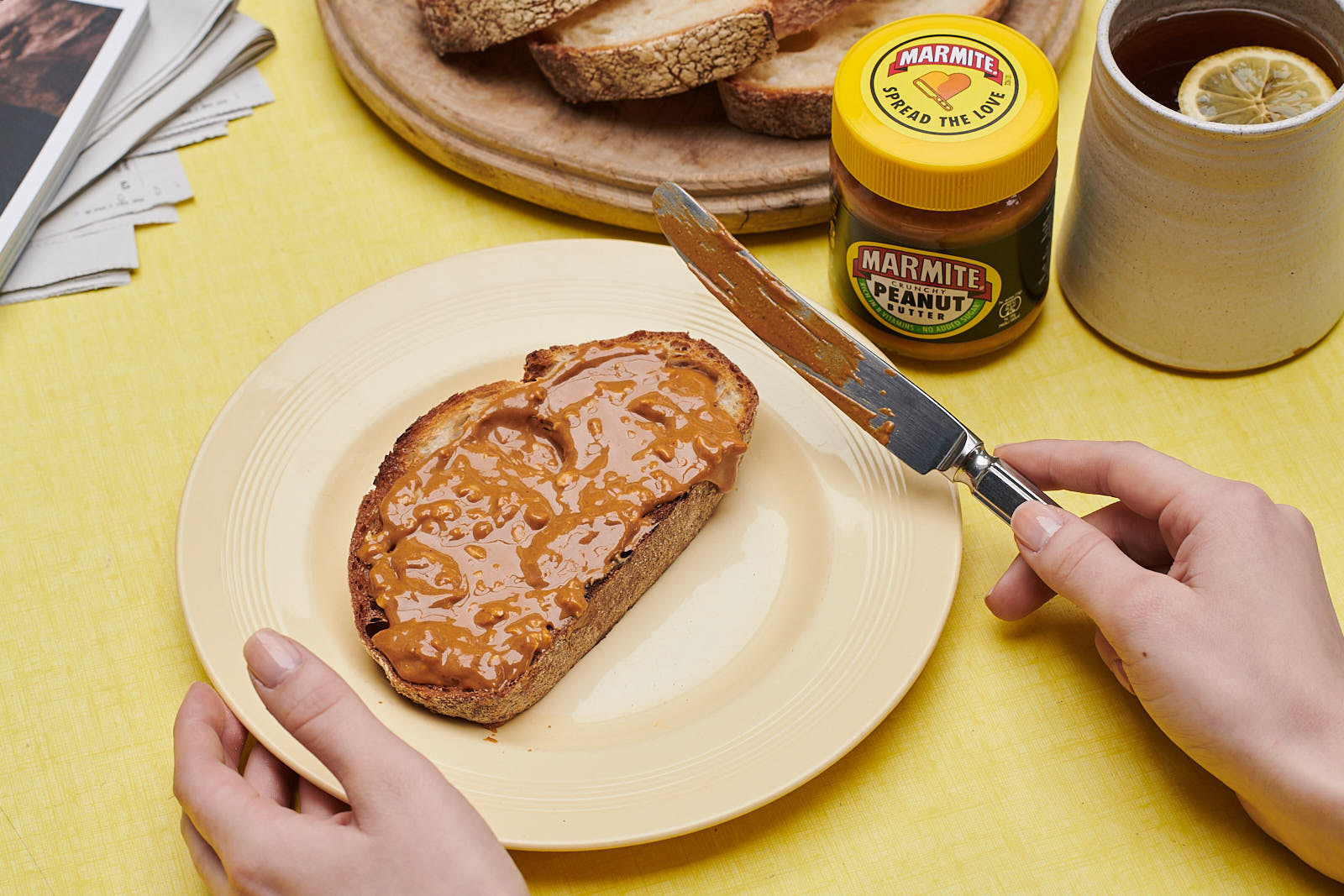 One Twitter user posted back in November: "Just been told my favourite #toast topping #peanutbutter & #marmite is weird! I thought it was normal & have been enjoying the combination for at least 30 years."

Another called for Marmite to combine the two spreads in January saying: "Definitely think @wholeearthfoods and @marmite need to get their marketing departments speaking with each!

"This is my current favourite flavour combo. Great on toast!" 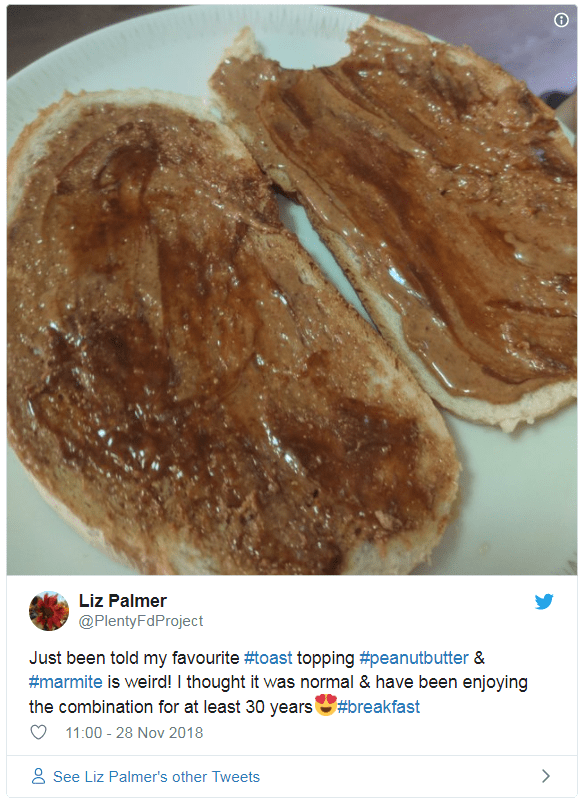 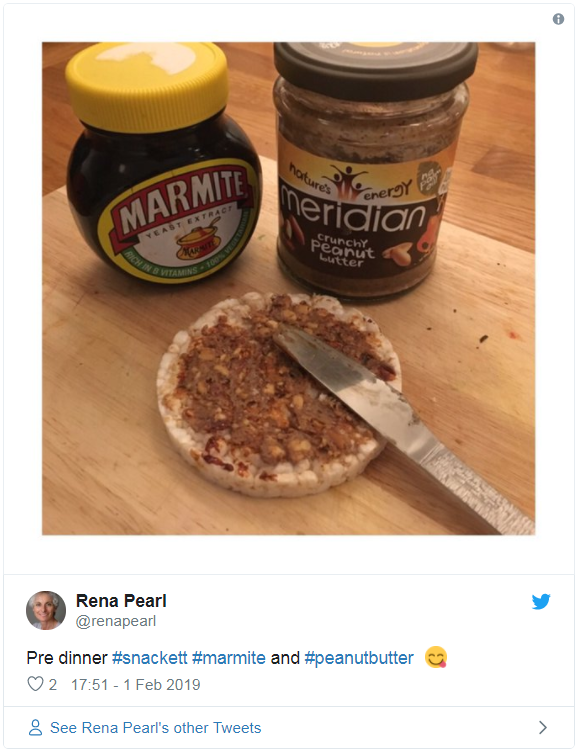 Where to get the Marmite peanut butter

A 225g jar of the new spread will be available online at Ocado from March 25 before hitting the shelves of Sainsbury's from April 7.

Marmite says it will then be rolled out to all "leading nationwide retailers". We've asked Marmite which supermarkets this will include and we'll update this article as soon as we get a response.

Marmite has set a recommended retail price of £2.50 but supermarkets are allowed to create their own prices.

But before diving in, bear in mind that it's rather calorific. A jar contains 1,305 calories, although we're not expecting you to spread the whole lot on your crumpets in one go.

An adult man should have around 2,500 calories a day, while it's 2,00 for a woman, according to NHS guidelines.

Camilla Williamson, brand manager at Marmite, said: “The British public asked, and we listened. We’re delighted to bring the nation exactly what they’ve been craving with the creation of Marmite Peanut Butter.” 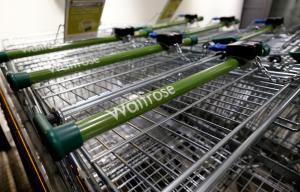 EGGSCELLENT Find out your local Waitrose opening times for Easter 2019

While only this week Papa John's announced that it's selling a Marmite stuffed crust pizza.

And scientists have found that you were either born to love or hate Marmite – it's all in your genes.