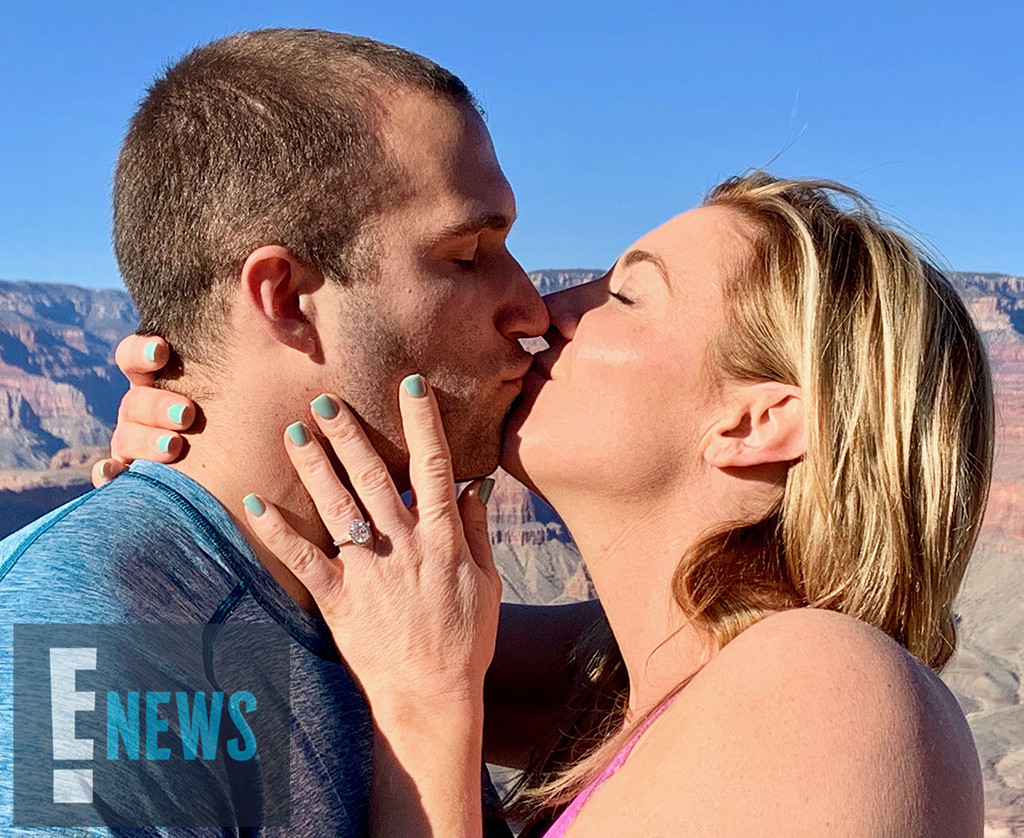 The 30-year-old financial associate revealed the news on Sunday via Instagram. Francetic proposed to the therapist, who has been counseling the newlyweds on the Lifetime’s reality show for the past two years, during a trip to the Grand Canyon on Saturday.

“I just love how happy she looks,” he wrote, alongside a photo of the two embracing at the landmark, with her sporting a large diamond ring. “Oh, and we got engaged at the Grand Canyon yesterday! And now @dr.jessicagriffin is mine foreverrrr #shesmine#[email protected]”

“They are both beyond thrilled,” a rep for the couple told E! News. “They knew this would be the end result all along.”

During her time on the show, Griffin had also counseled Francetic and his then-wife and co-star Molly Duff during season six last year. The two later divorced. Last August, he confirmed he and Griffin were dating. 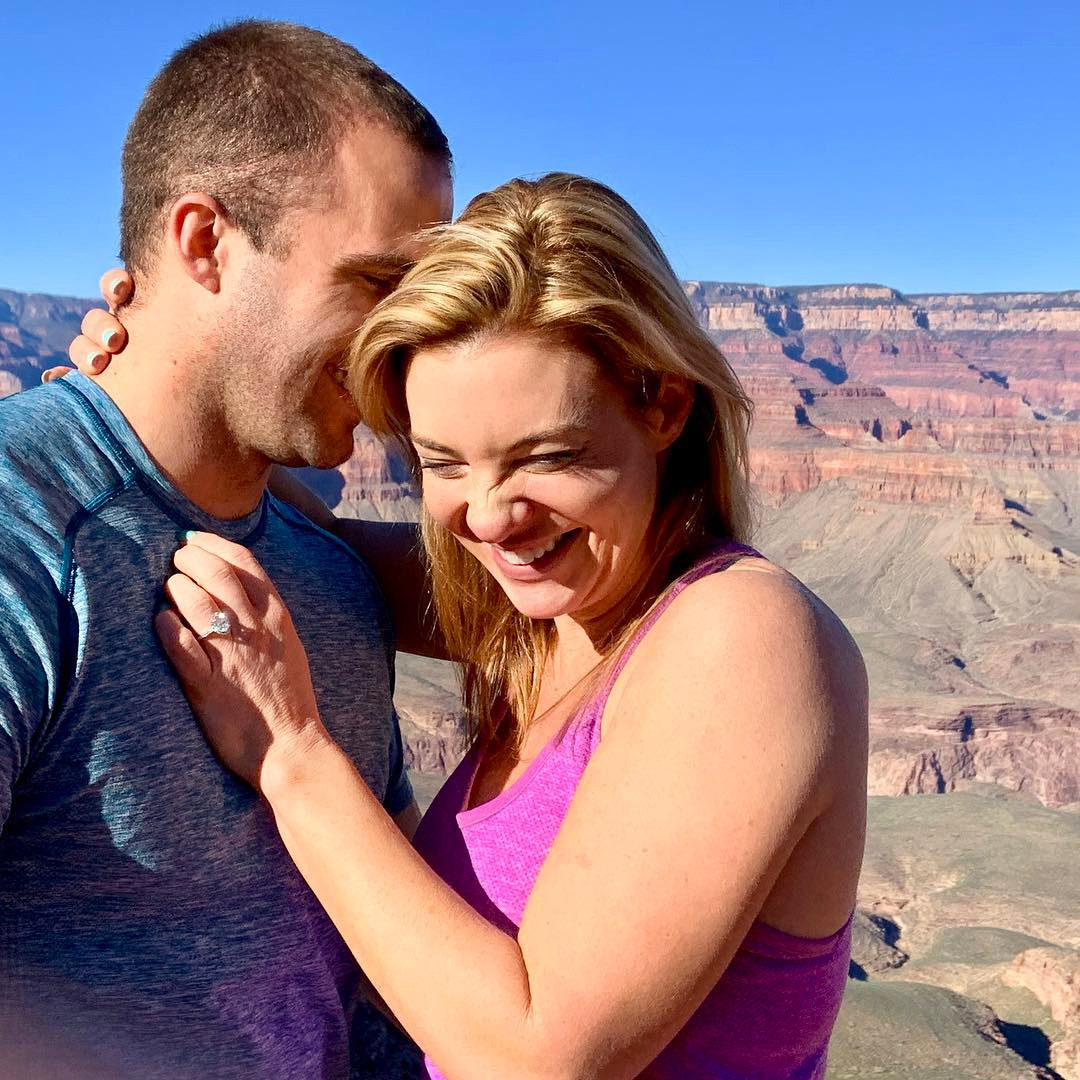 News of their engagement comes soon after People reported that Griffin would be leaving Married at First Sight. Lifetime has not commented on the news.

“Oh heyyyy Internet. Just over here sipping my tea. (Or coffee ☕️ ) With this handsome man @jon_francetic,” Griffin wrote on Instagram on Friday.