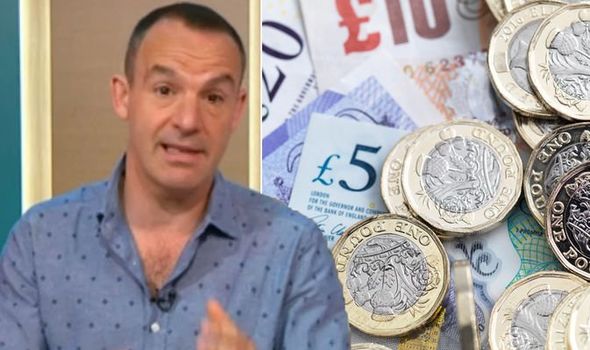 Martin Lewis spoke on This Morning today to tell viewers about the best deals around just now. He revealed Amazon Prime will have a flash sale starting next week and gave a sneak peek into what the best deals could be. Martin explained shoppers can save up to 50 per cent in a sale which will only run on Monday and Tuesday next week. He also revealed how people can get half price tickets to Alton Towers, Sea Life and Warwick Castle.

Some deals will last for the whole two days, others for 24 hours.

Martin said the annual Prime day sale will start next week and shoppers with a Prime account will be able to get some great deals.

He explained: “From 12.01am on Monday 15 July until 11.59pm on Tuesday 16 July, Amazon’s running it’s annual Prime day sale, which means it’ll be pumping out thousands of flash discounts for its Prime members only.

“Some deals will last for the whole two days, others for 24 hours, and some ‘Lightning Deals’ will be launched as often as every five minutes and last for a limited time.”

Speaking of last year’s deals, Martin told shoppers what to keep an eye out for as well as explaining there will be even more this year.

“In previous years the focus has been on Amazon’s own devices,” Martin told viewers. 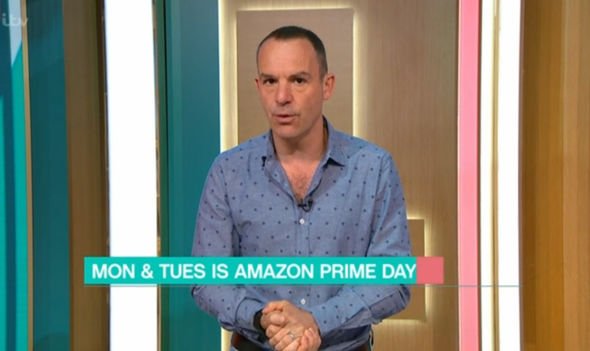 He continued: “Interestingly some of Amazon’s rivals including Google, already have deals on that coincidentally – or not – will be around for the duration of Prime Day.

For those looking for something to do this weekend, Martin revealed how to save 50 per cent off the price of Alton Towers, Sea Life and Warwick Castle. 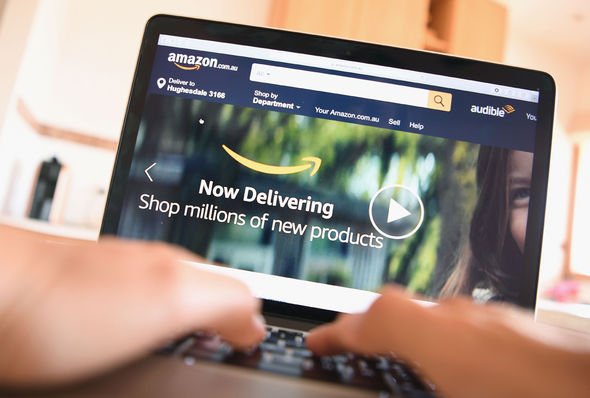 Martin said: “Pick up promotional bottles of Carex hand wash and you can use the empty bottle to get half-price on-the-gate adult or child ticket at Alton Towers, Sea Life centres, or Warwick Castle until 31 May 2020.

Earlier this week, he appeared on Good Morning Britain to give an urgent tax credit deadline warning.

He revealed the deadline is fast approaching and those who are affected must act fast.

Martin also told viewers there is a new best rate Lifetime ISA which will help first time buyers get the best deal.