Comprised of a specialist subject and a general knowledge round, competitors battle it out to become the next Mastermind winner by answering some pretty difficult questions. Here is a selection of 15 questions from the legendary quiz show – let us know how many you get right in the comments below!

1. In 1803, America bought about 828,000 square miles of land, including most of the Mississippi valley, from France for just a few cents an acre. The transaction is known by what name?

2. The brandy sour cocktail is considered the national drink of which Mediterranean island?

3. The Parthenon was the chief temple of which Greek goddess?

4. Who acceded to the English throne at the age of nine on the death of his father, Henry VIII, in 1547?

5. In which city is the television comedy series, Cheers, set? 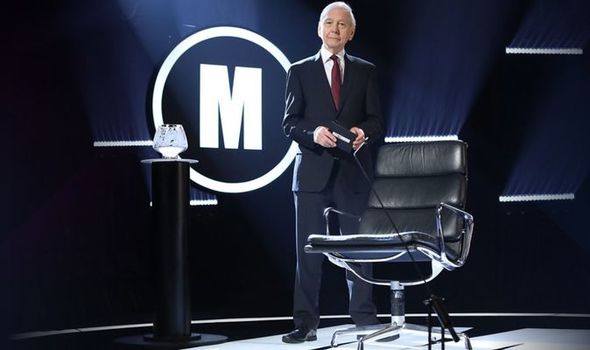 6.What’s the first name of the novelist son of the author Kingsley Amis? His books include Money, London Fields and Time’s Arrow

7. In chemistry, a solid that has dissolved in liquid to form a solution is known as the solute. What’s the corresponding term for the liquid?

8. The Sidewinder Sleeps Tonight and Everybody Hurts are tracks from the album Automatic For The People, which topped the UK chart in 1992. The album is by which American band?

10. In which county was the Battle of Bosworth field fought in 1485? 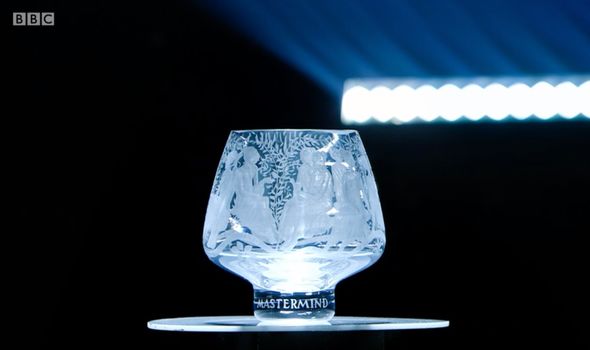 11. Who composed The Hebrides Overture, also known as Fingal’s Cave?

12. With which song did Eric Prydz top the UK singles charts for five weeks in 2004?

14. What is the common name for either of the triangular bones in the scapula of the upper part of the human body?

15. What name came into use in the 18th century is given to the Scottish broth of chicken and leeks? 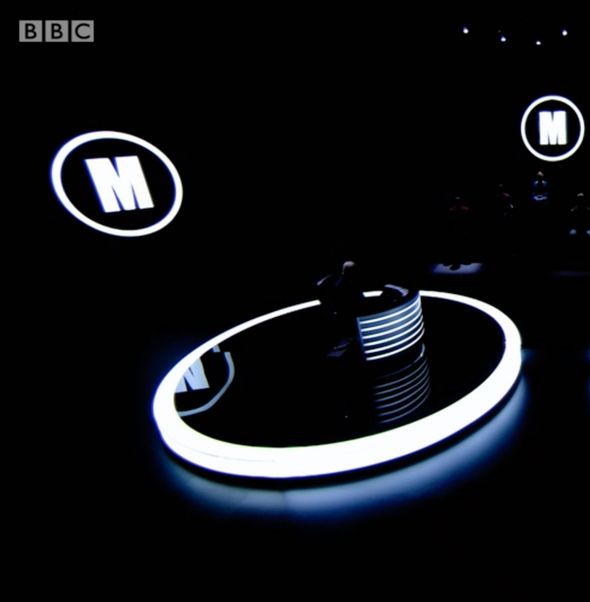