A MCDONALD'S cleaner once scraping by on a measly 93p-an hour has super-sized his job to own 20 restaurants with 2,000 staff.

Life is flipping great for Doug Wright, 56, who started working at the Golden Arches in Bedford, but had always dreamed of being his own boss. 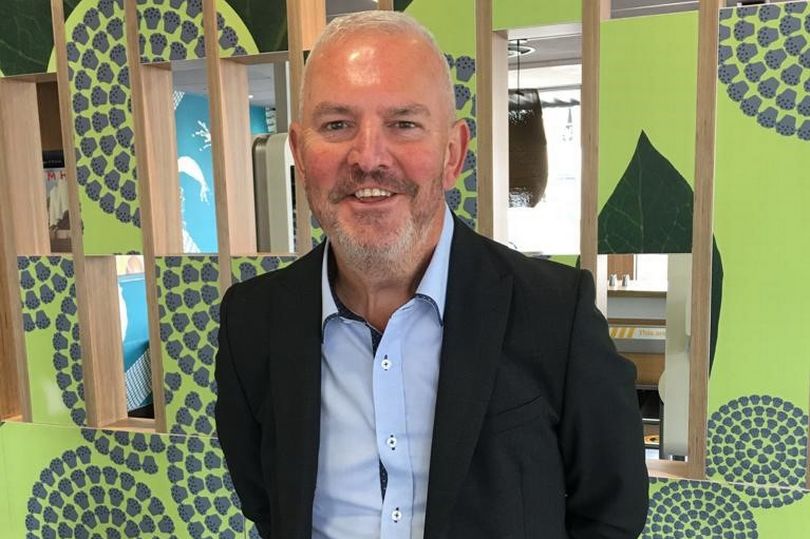 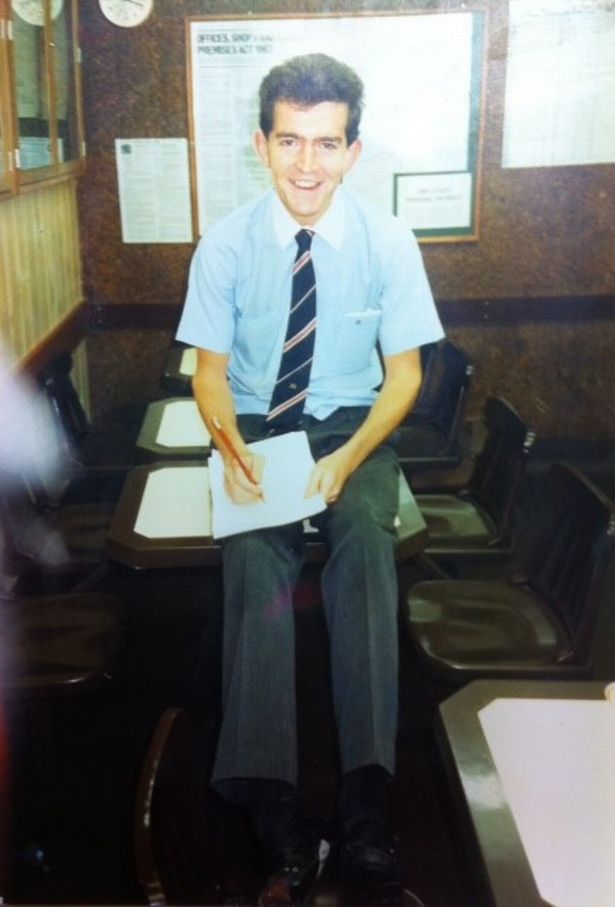 But his wishes were very nearly dashed when he broke his neck in a horrific car crash and was warned that he might "never walk again".

The Birmingham man, from Sutton Coldfield, started cleaning part-time for the Bedford McDonald's branch as a 16-year-old, the day before he quit school in July 1981.

He told Birmingham Live: "Back then it was a hamburger restaurant that was hardly ever heard of."

Despite having to clean up after customers, he stuck at it and learnt "basic life skills, discipline and team work".

He impressed bosses enough to be asked to put down his scrubbing brushes to become part-time general assistant just two months later.

Wright was then further promoted to full-time assistant – having to train fellow staff – while he was still just a teen.

At the age of 20, he was advanced to work as one of the UK's youngest-ever restaurant managers in Oxford.

But his world dramatically crumbled six months later, when he was in a car smash, in which he broke his neck.

Warned that he "would never walk again", Wright recalled, "I suffered a crushed vertebrae, but I didn't sever the spinal cord."

He spent most of the following 12 months recuperating and regaining his strength in Stoke Mandeville Centre in Buckinghamshire – where he recovered from partial paralysis.

“I am very lucky as I was told to prepare to never walk again," Wright said. 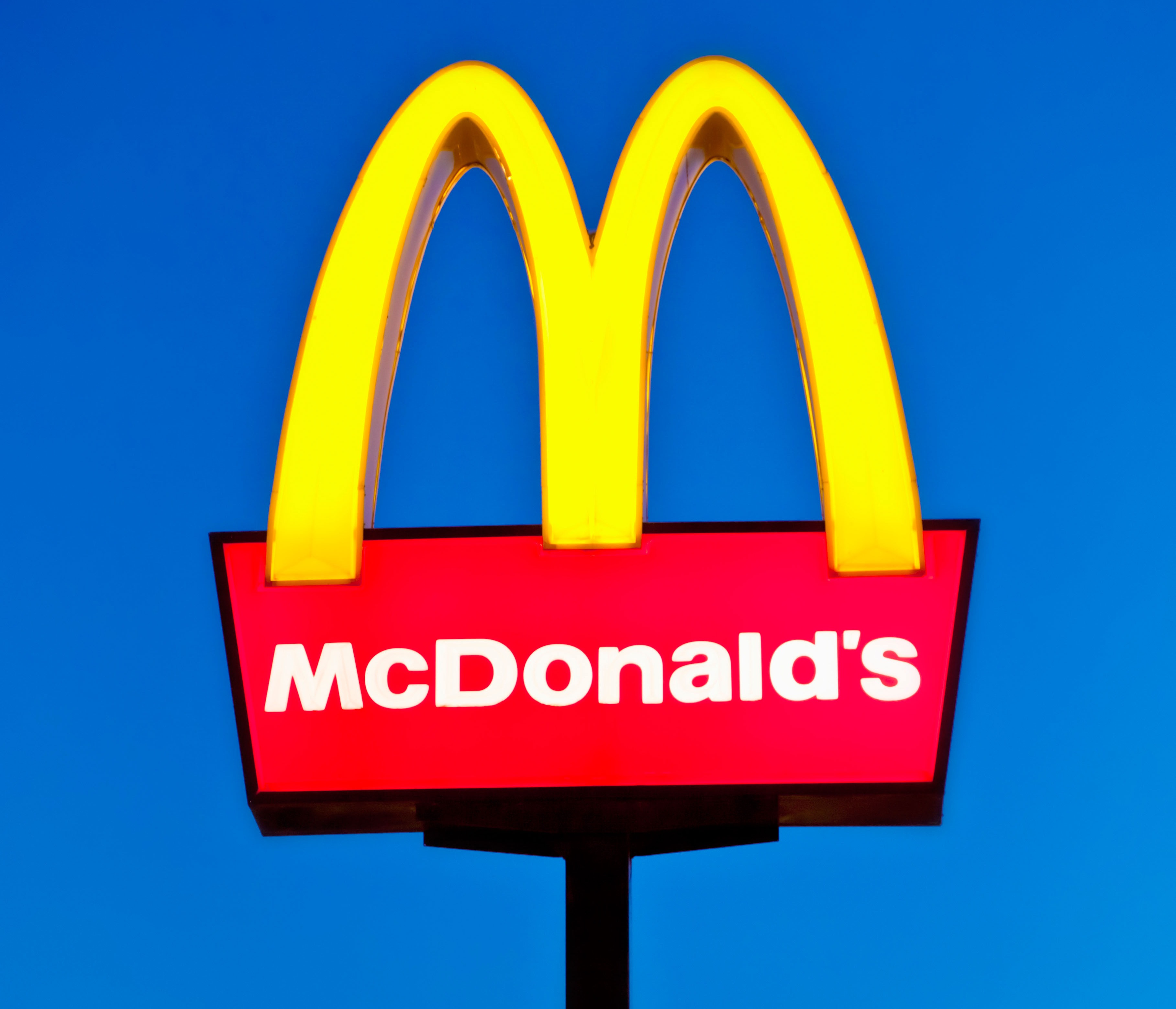 In 1988, McDonald's "created an administrative role for me at its regional HQ in Sutton Coldfield," Wright said.

But, niggling away in the background was his unfulfilled hope of becoming his own boss.

However, Wright was soon offered a major 'opportunity' by the hamburger chain – which enabled him to run his first franchise in Lichfield in 2002.

He said: When I bought my first restaurant, it felt like my dream had come true."

For an ambitious Wright, though, running just running one outlet wasn't enough of a challenge.

So, he set about expanding his 'Golden Arches empire'. 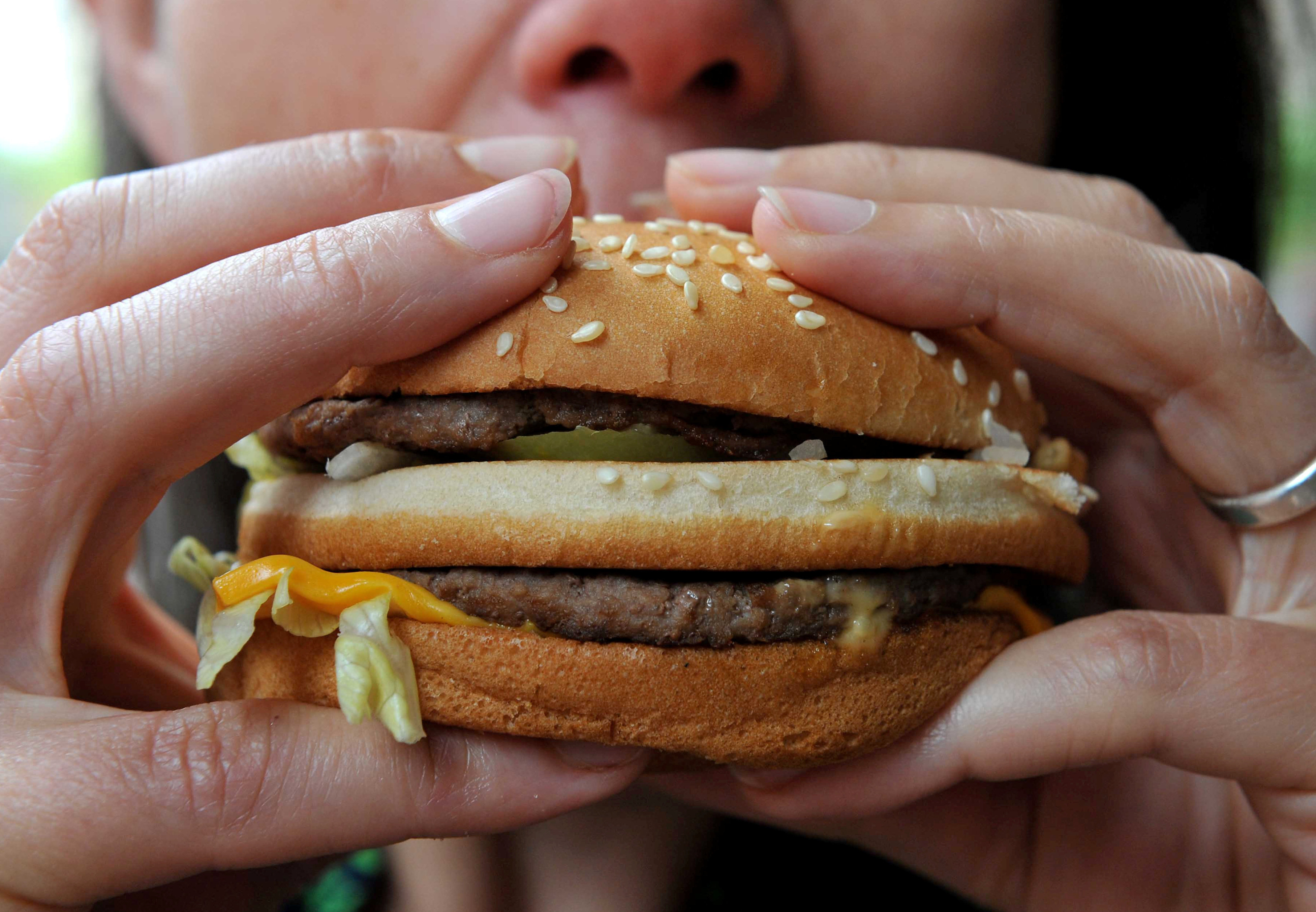 These are based in the Midlands, including Bassetts Pole, Kitts Green, Stechford and Sutton, Lichfield, Burntwood, along with nine outlets in the Black Country, and in Solihull and Olton.

He said: “I’m very lucky all my restaurants are between 30 and 40 minutes from home.”

Wright also paid tribute to his "wonderful team", adding that "aggressive growth [has] facilitated many, many promotions, all of which have been made internally".

His restaurants have raised £1.4million for the charity, with the help of loyal customers.

Wright's "next ambition is to reach 50 years with McDonald’s. It believes in people and gives you training". 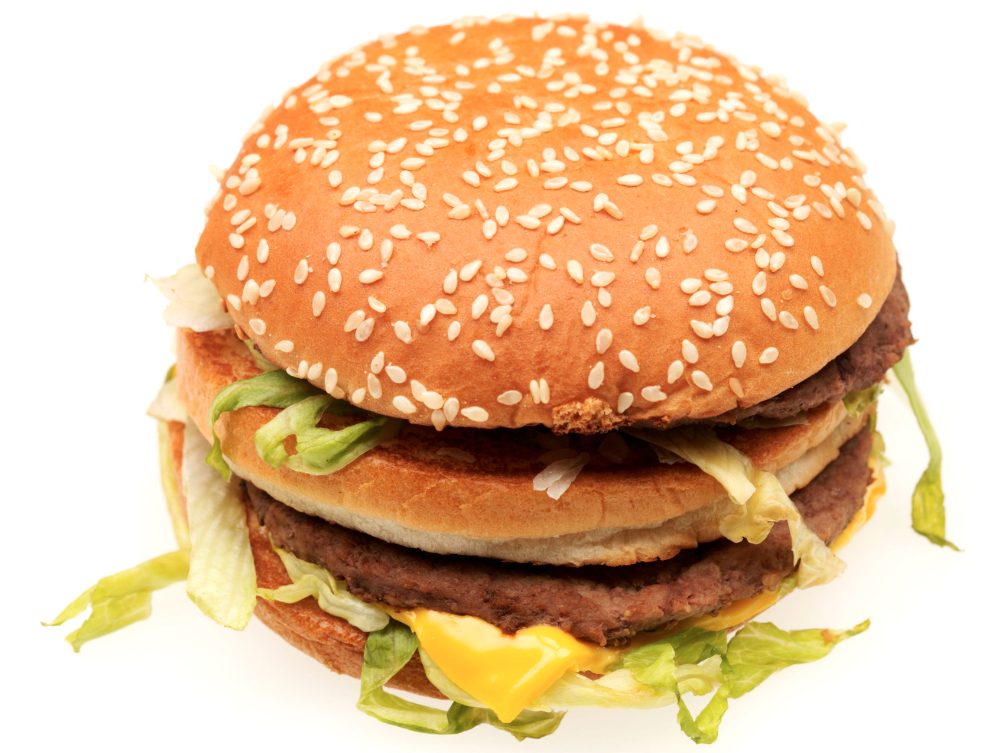 The humble hamburger has been voted Britain's favourite American cuisine in a survey.

About a third (33%) of the nation favours the burger over all other American dishes.

When it comes to side dishes, almost half of those surveyed chose fries as their favourite, with onion rings close behind (34%).