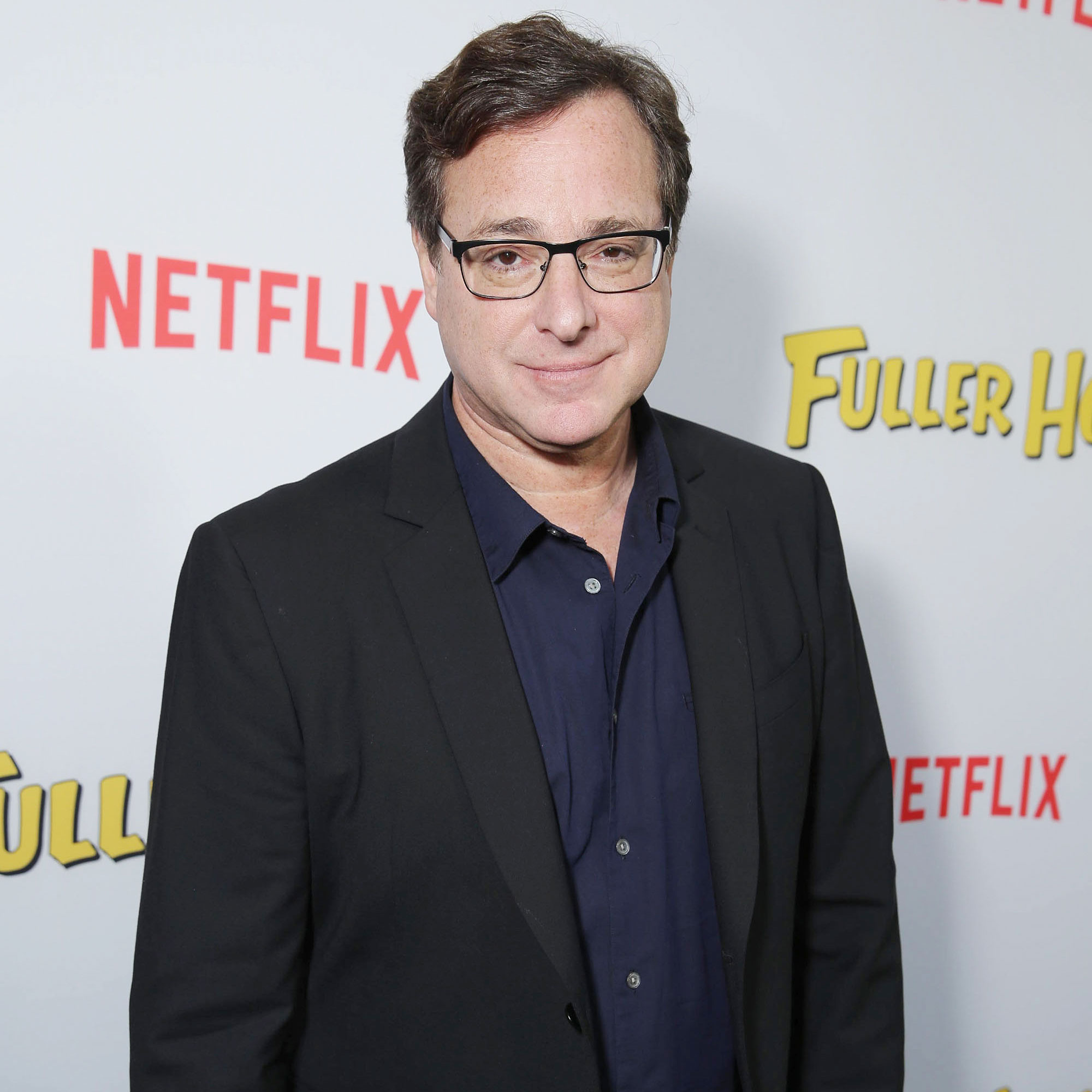 A heartbreaking accident. Bob Saget‘s tragic death was the result of an “accidental” fall, according to the Orange County, Florida, Medical Examiner.

‘Full House’ Cast’s Quotes About Bob Saget Through the Years

“It is my opinion that the death of Mr. Saget was the result of blunt head trauma. His injuries were most likely incurred from an unwitnessed fall,” the M.E., Joshua Stephany, concluded in a press release on Thursday, February 10. “A toxicology analysis did not reveal any illicit drugs or toxins. The manner of death is accident. Our condolences go out to Mr. Saget’s loved ones during this difficult time.”

It is unknown what the late comedian hit his head on, and he was likely unaware of how severely he was injured before he went to sleep.

Saget was pronounced dead at the age of 65 after being found unresponsive in his Florida hotel room on January 9. One month later, the Full House alum‘s loved ones shared the cause of his death in a statement thanking fans for their support during the mourning process.

‘My Brother!’ Inside Bob Saget and John Stamos’ Decades-Long Bond

“In the weeks since Bob’s passing, we have been overwhelmed with the incredible outpouring of love from Bob’s fans, which has been a great comfort to us and for which we are eternally grateful. Now that we have the final conclusions from the authorities’ investigation, we felt it only proper that the fans hear those conclusions directly from us,” the Saget family told Us Weekly on Wednesday, February 9. “The authorities have determined that Bob passed from head trauma. They have concluded that he accidentally hit the back of his head on something, thought nothing of it and went to sleep. No drugs or alcohol were involved.”

The statement concluded: “As we continue to mourn together, we ask everyone to remember the love and laughter that Bob brought to this world, and the lessons he taught us all: to be kind to everyone, to let the people you love know you love them, and to face difficult times with hugs and laughter.”

Saget performed a stand-up set in Jacksonville, Florida, the night before his death. “I had no idea I did a two hour set tonight. I’m back in comedy like I was when I was 26. I guess I’m finding my new voice and loving every moment of it,” the How I Met Your Mother alum wrote on Instagram following the performance. “[I’ll] probably keep going cause I’m addicted to this s–t.”

The Raising Dad star’s wife, Kelly Rizzo, marked the one-month anniversary of his death with a touching tribute post on Wednesday via Instagram. “Bob lived life to the fullest,” the Eat Travel Rock founder, 42, wrote alongside a video of the couple traveling around the world. “He had so many hardships over the years that he would always tell me, ‘Look, life is hard, we need to enjoy it as much as possible.’”

She concluded: “Experiencing simple pleasures in life brought him so much joy. I can’t even put into words how much I will miss this.”