Meghan Markle and Prince Harry, 34, married in May 2018 and announced they were expecting their first child just a few months later.  Royals fans have since been eagerly waiting to catch a glimpse of the new baby, but as the due date draws closer, there is a lot of speculation of what the child might be called.  It is thought the Duke and Duchess will choose a name to link to the baby’s royal roots, and if they have a girl the name could have a very sweet link to Princess Diana.  What are the frontrunners of the royal baby’s name?

If the baby is a girl, odds are on the child being called Diana or Grace, which are favourites according to Coral Bookmakers.

Grace is the favourite with 6-1, Diana is 7-1 and Elizabeth is in third place, giving a nod to Prince Harry’s grandmother, the Queen.

According to another bookmaker, Ladbrokes, the girls name Allegra is the most likely choice behind Diana and Grace.

Although this might seem like an unusual choice, it holds a very sweet connection with the family and would give a nod to Harry’s mum.

Allegra is reportedly the name Princess Diana would have given to her daughter if she did not have two boys, according to Forbes.

Coral bookmakers has also given this name odds of 12-1. 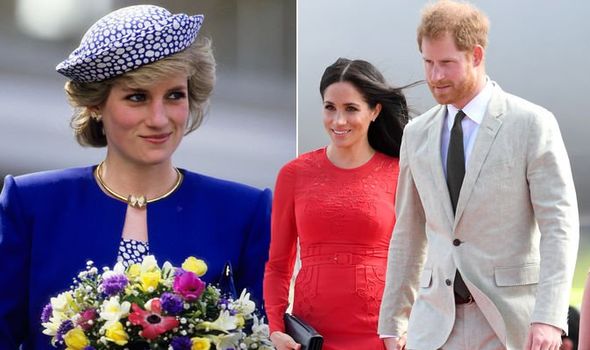 If the new royal baby is a boy, the most popular choice of name seems to be Arthur.

Coral bookmakers have given Arthur odds of 8-1, making it the most popular choice of boys names.

The second most likely name is Philip, which has odds of 10-1, and Albert follows with odds of 12-1, according to the bookmaker.

The boys names, Philip, Arthur and James are the most likely options according to BetVictor, and they all have links to the royal family.

It seems the Duke and Duchess will stick to a traditional name and regardless of the gender, the new baby will be 7th in line to the throne. 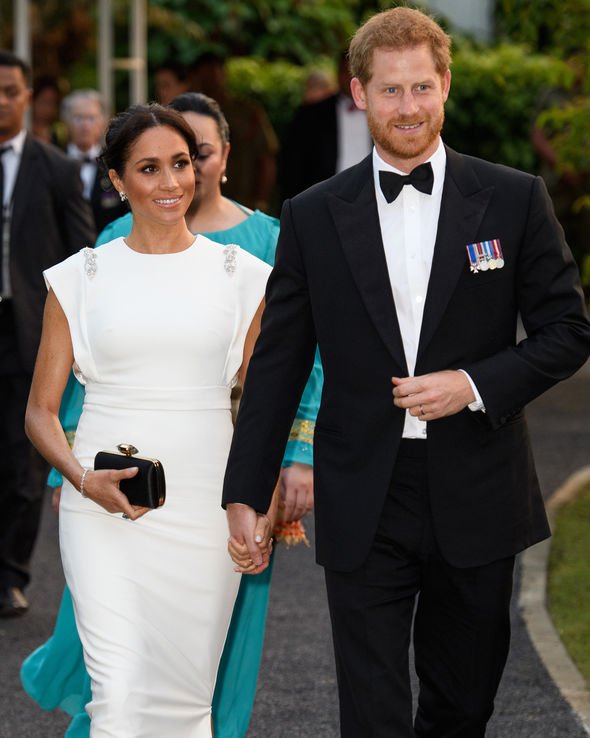 The baby is expected to be born any day now, and the child could already have some similar traits to her members of the family.

If the baby is born before 20 May, it will be a Taurus and will share the star sign with both Princess Charlotte, four, and the Queen.

According to their star sign, they are expected to have reliable, patient, practical and responsible traits.

Looking to the stars revealed she will have a close but possibly challenging relationship with the royal baby.