Prince Harry and Meghan Markle have been ordered by Her Majesty Queen Elizabeth II to drop the ‘Sussex Royal’ title from their branding effort.

A prominent paparazzi agency has filed for Chapter 11 bankruptcy after a lengthy legal battle against Meghan Markle.

Splash News & Picture Agency reportedly reached a settlement with the Duchess of Sussex in December over a case she filed earlier that year claiming an invasion of privacy after photographs snapped her and her son at a Canadian park.

According to The Hollywood Reporter, Splash filed for Chapter 11 bankruptcy, noting that in addition to a global pandemic keeping celebrities off the streets and in their homes for a year, the cost of battling Markle in court caused it to default on a loan now worth nearly $1 million.

"Splash’s financial problems stem from three sources," Splash’s president, Emma Curzon, said in a declaration submitted as part of the bankruptcy (per THR). "As a consequence of the global pandemic the availability of celebrity images has declined and budgets within media companies have been cut to reflect wider macro-economic challenges. This situation has been exacerbated by two ongoing litigation cases and the costs of defending these cases." 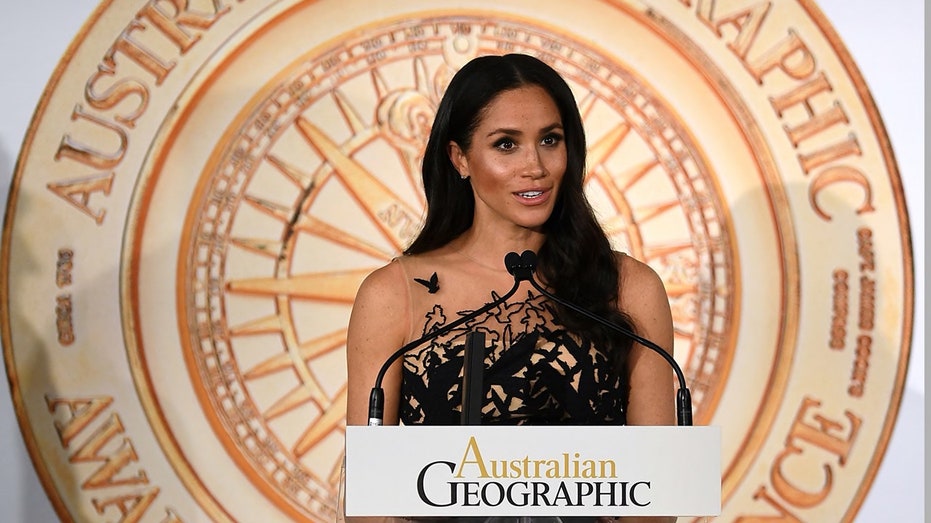 A paparazzi agency that Meghan Markle took to court has filed for bankruptcy.  (AP)

Although part of the case was settled in court, it’s unclear if Markle and Splash are done with their legal battle. However, Curzon noted that the cost of pushing the fight forward is simply not feasible for Splash at this time.

"The case involves free speech related issues under United Kingdom law and, unfortunately, has proven to be too unbearably expensive for Splash to continue its defense," said Curzon. "Furthermore, if the plaintiffs were to prevail in that case it would likely result in a large attorney fee award against Splash. Notwithstanding the merits of the case the company has sought to settle this matter but has been unable to agree [on] a financial settlement within its resources."

The outlet reports that being a defendant was a relatively news stance for the agency, which was often very litigious when it came to celebrities using photos of themselves without permission on social media. It has taken celebrities such as Jennifer Lopez, Jessica Simpson, Liam Hemsworth and Nicki Minaj to court over copyright claims.