Though Disney+ made its biggest splash upon launch with Lucasfilm’s The Mandalorian and has been hyping shows directly tied to the Marvel Cinematic Universe, that is far from all it has. The programs and movies from Disneynature are one of the less-heralded parts of the Disney-verse contained on the streaming service. These celebrity-narrated documentaries include such films as Penguins (narrated by Ed Helms) and Growing Up Wild (narrated by Daveed Diggs). The latest release, coming in April of 2020, ups the star power, as Meghan Markle is the narrator for Disneynature’s Elephant.

News that Markle had paired with Disney on an unspecified voiceover project broke only days after the Sussexes announced their intention to step back from royal duties. At the time, it was announced the contract was not one where the Sussexes will be paid, but done in exchange for Disney’s generous contribution to the conservation charity Elephants Without Borders.

This is the second project where the Sussexes have paired up with Disney in exchange for donations to charities they support. The 2019 premiere of The Lion King in London was done in support of the organization African Parks, a charity supported by Prince Harry.

Here’s the full trailer for those who want to check out how Markle sounds, paired with the other Disneynature premiere in April, Dolphin Reef.

Despite being signed prior to Markle’s exit, the film’s arrival will time perfectly with the Sussexes formally exiting their duties with the British Royal Family on March 31, with the film premiering only a few days later on Disney+, on April 3. It should be noted that it will also feature Markle’s change of title, as she is credited as "Meghan, The Duchess of Sussex," without the HRH moniker.

Elephant will be joined with two more Disneynature releases on April 3. The aforementioned Dolphin Reef, narrated by Natalie Portman, will arrive the same day. Penguins, which played in theaters last year, will premiere on Disney+ along with them. 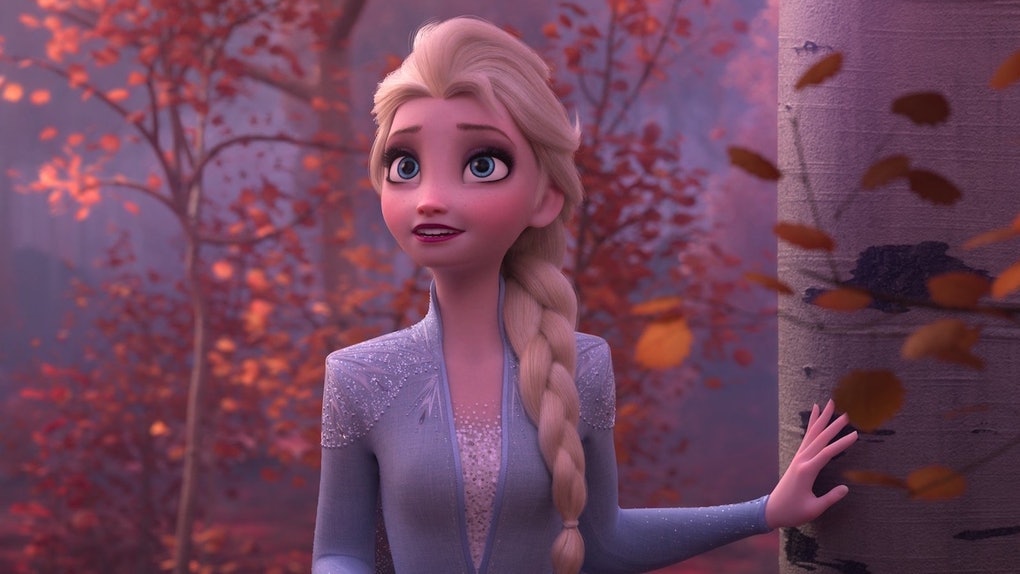 When Will ‘Frozen 2’ Be On Disney+? It’s Coming Much Sooner Than Expected 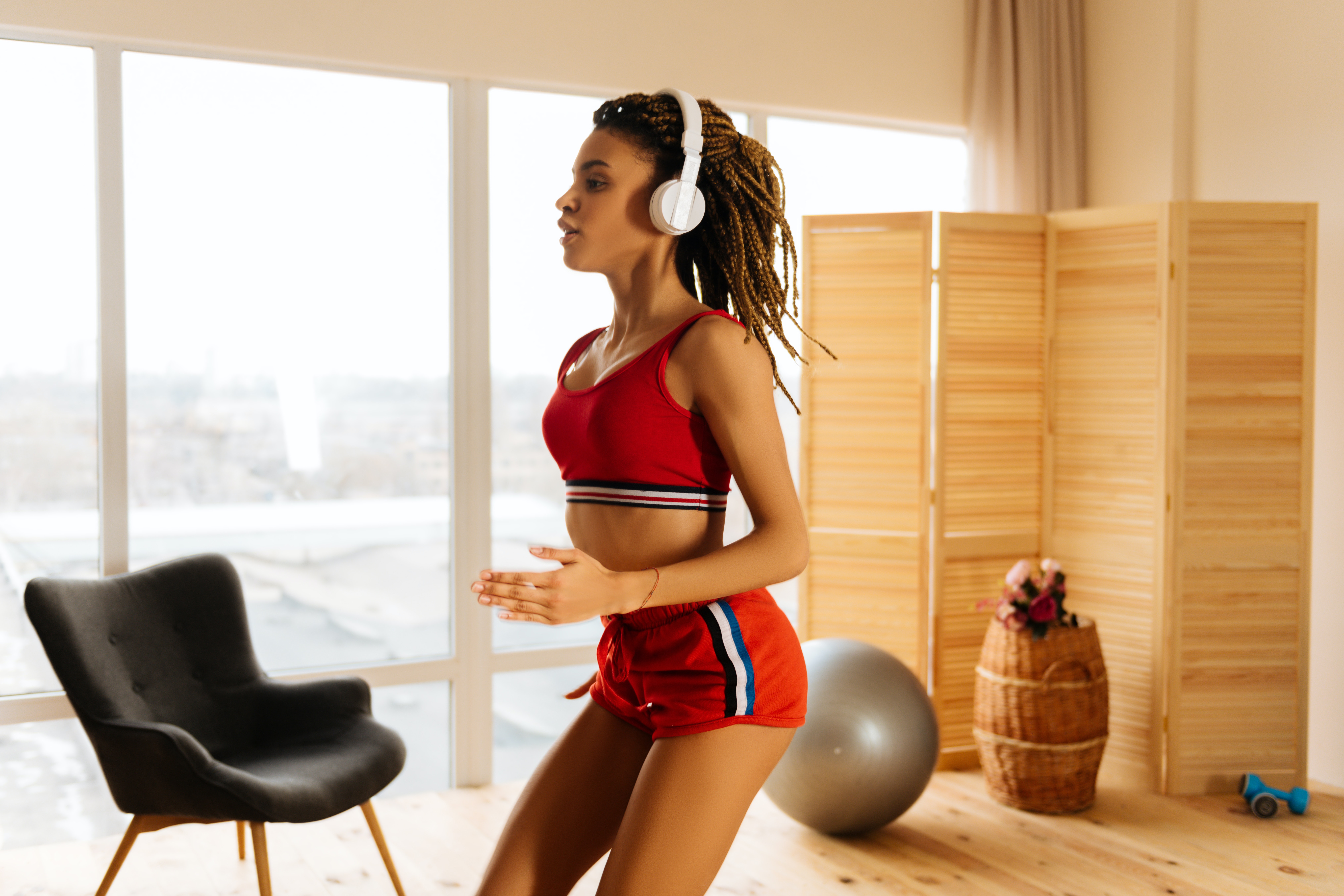