Meghan Markle has reportedly sent her friend Jessica Mulroney a bouquet of flowers for her 41st birthday – months after she remained mum amid claims the Canadian stylist was involved in “racist bullying.”

“LUCKIEST FRIEND XXXX, THX MM,” read a note Mulroney posted on Instagram, where she shared a photo of the pink roses in a glass vase the Duchess of Sussex reportedly sent her.

Signs of the warming friendship come after Mulroney defended Markle after her bombshell interview with Oprah Winfrey, lavishing praise on the lapsed royal’s “kindness, empathy and love” following claims she had “bullied” her staff.

Among the claims she made during the sensational sit-down, the biracial Markle alleged racism in the royal family by saying someone had expressed “concerns” to Prince Harry about “how dark” their son Archie’s skin would be.

Mulroney also said that no one has ever dealt with “pressure and politics” like Markle, the Daily Express reported.

But Markle chose to remain silent last year when her pal was involved in a race row over a Black Lives Matter post in which she was accused of using her “white privilege” against black social media influencer Sasha Exeter, according to the outlet. 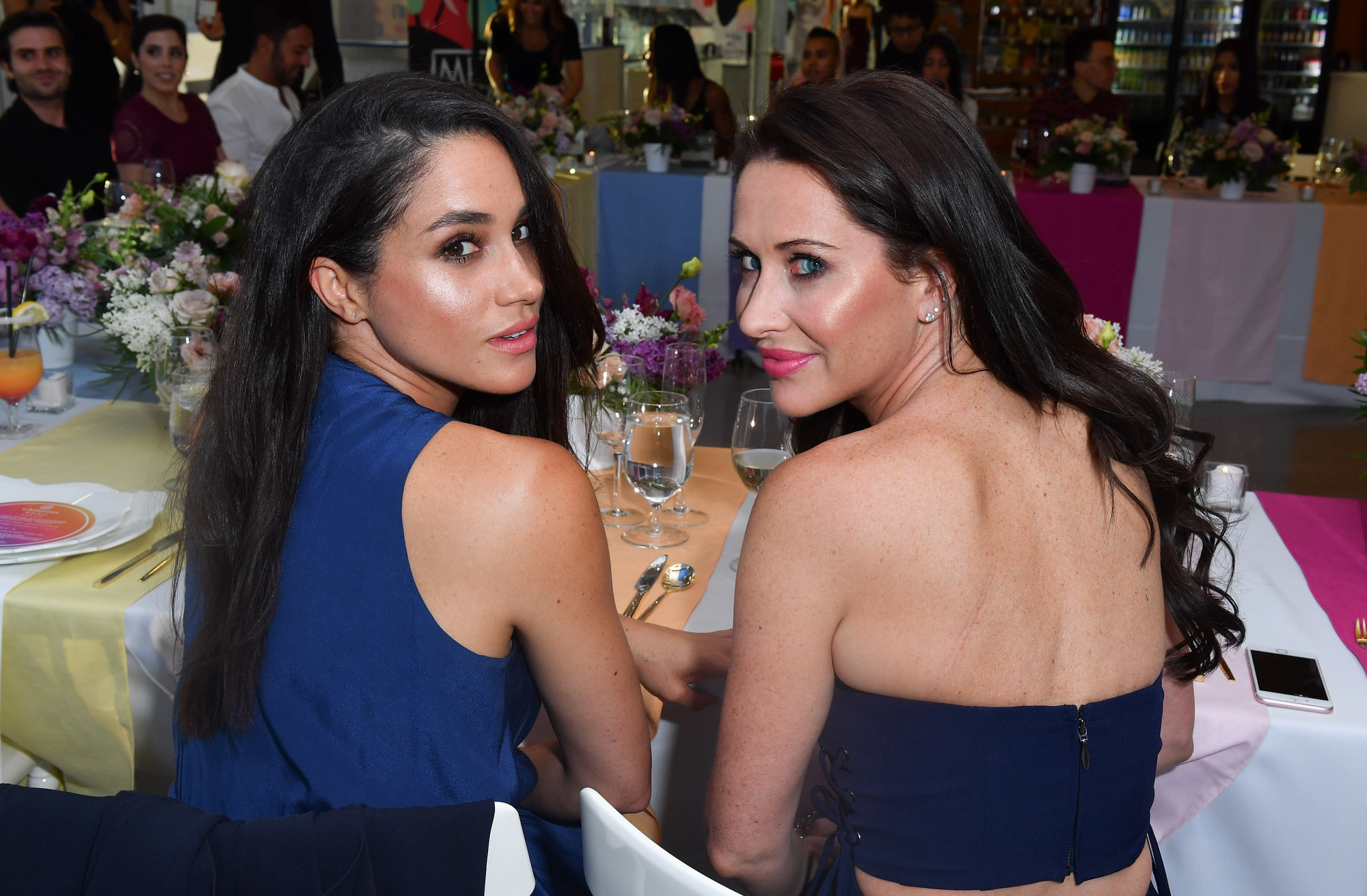 Meghan Markle and Jessica Mulroney attend the Instagram Dinner held at the MARS Discovery District on May 31, 2016 in Toronto. 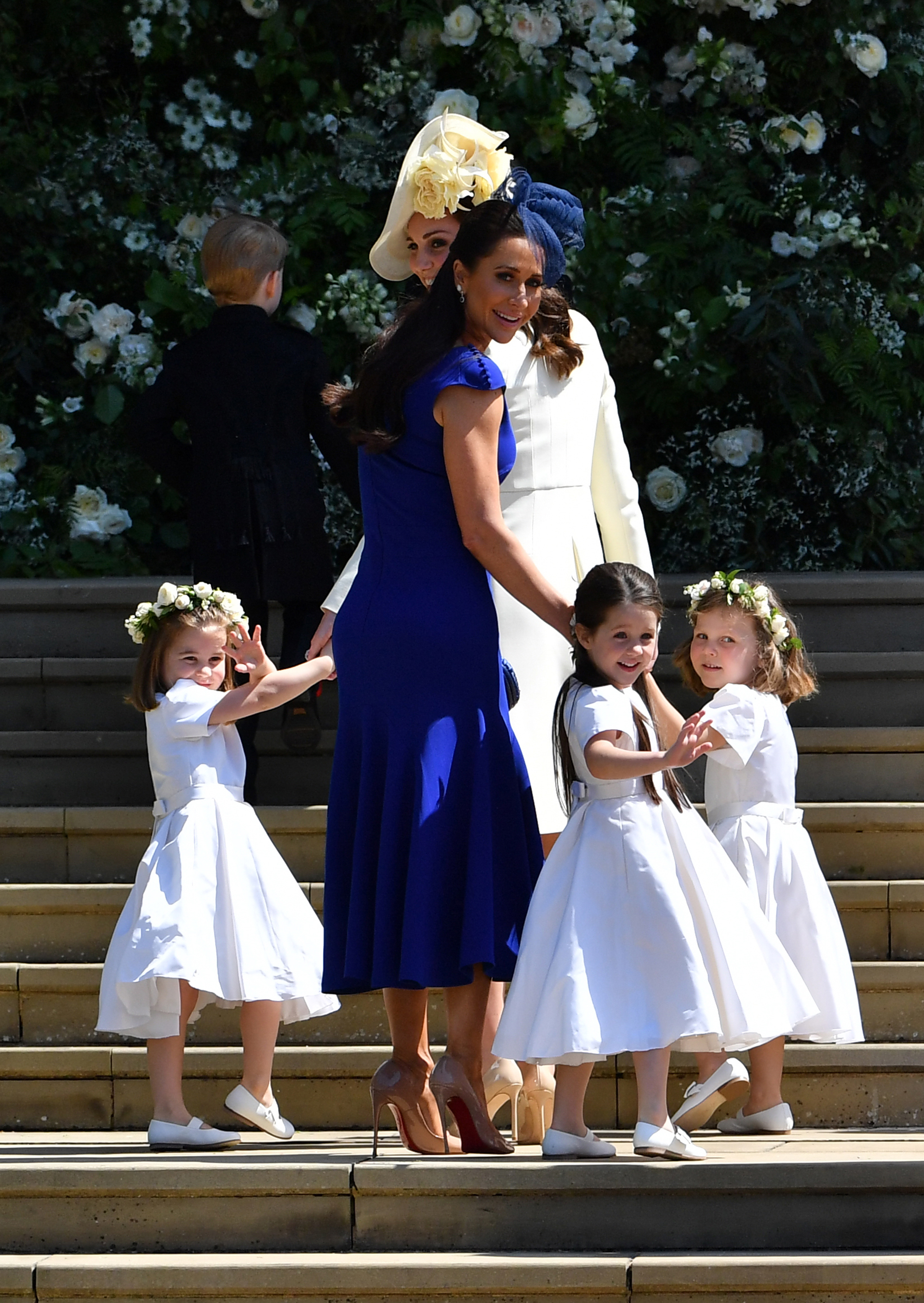 All about Michelle Young, a new 'Bachelorette' from Matt James' season