Markle accused of plagiarizing book, but defended by author

Meghan Markle has been accused of “hypocrisy” for writing a paean to fatherhood despite her and Prince Harry’s disastrous relationships with their own dads.

Angela Levin — the author of 2018’s “Harry: Conversations with the Prince” — told the Sun that it was “extraordinary” for Markle to focus on loving fathers in her upcoming kids’ book, “The Bench.”

“Once again, we have the hypocrisy of Meghan and Harry saying one thing but not doing it themselves,” Levin told the Sun.

“I don’t know how you can write about a boy, a son or a father, when you haven’t spoken to your own father for years,” she said.

The Duchess of Sussex has not spoken to her father, Thomas Markle, since before her wedding almost three years ago, while the couple’s exit from the royal family and damning TV tell-all left them estranged from Harry’s father, heir to the throne Prince Charles. 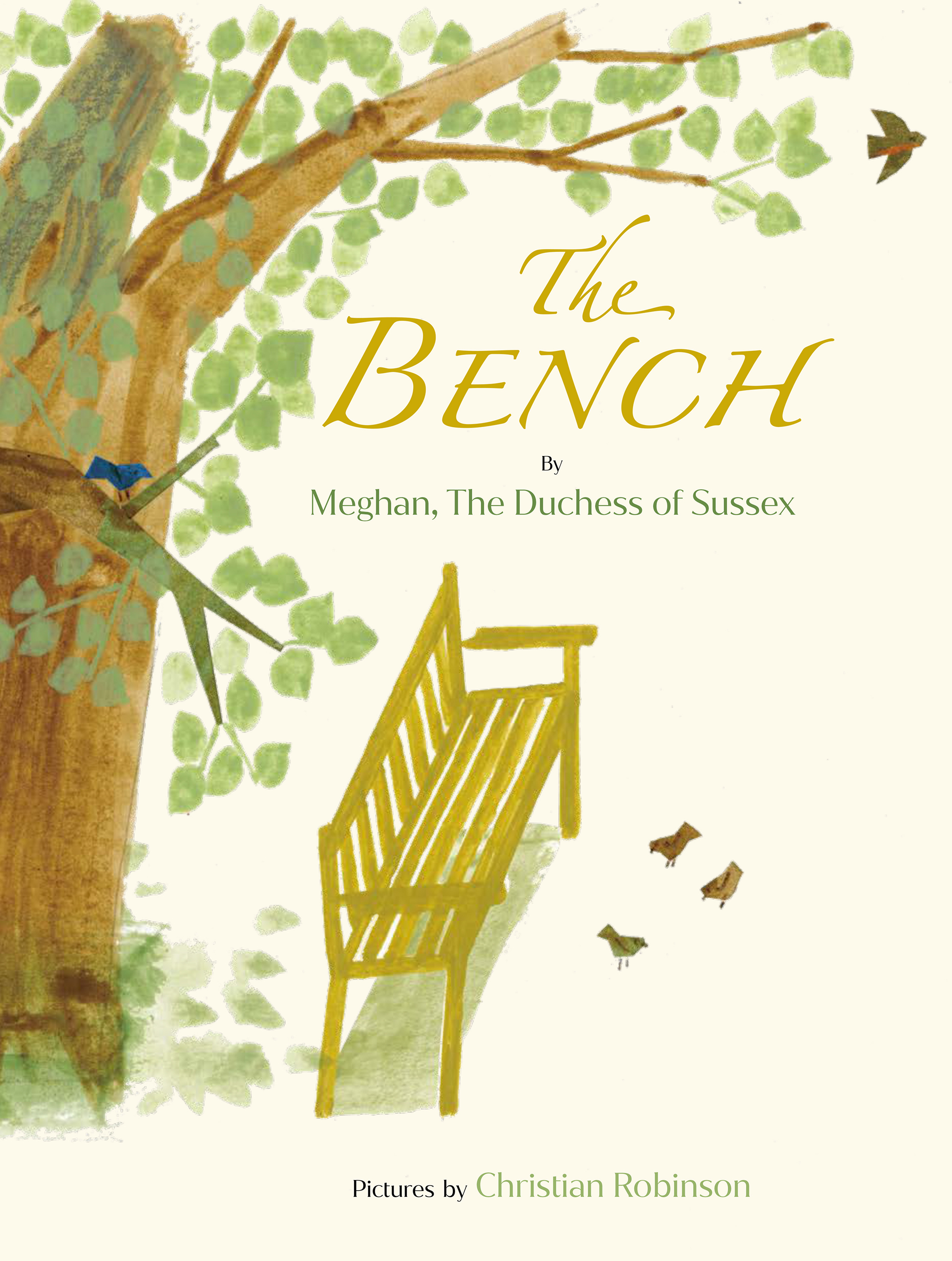 “Ms. Markle proudly informed us that her debut literary tome captures ‘the warmth, joy and comfort of the relationship between fathers and sons from all walks of life.’

“I wonder how much these touching sentiments will resonate with her own family, or her husband’s?” he asked in a column for DailyMail.com. 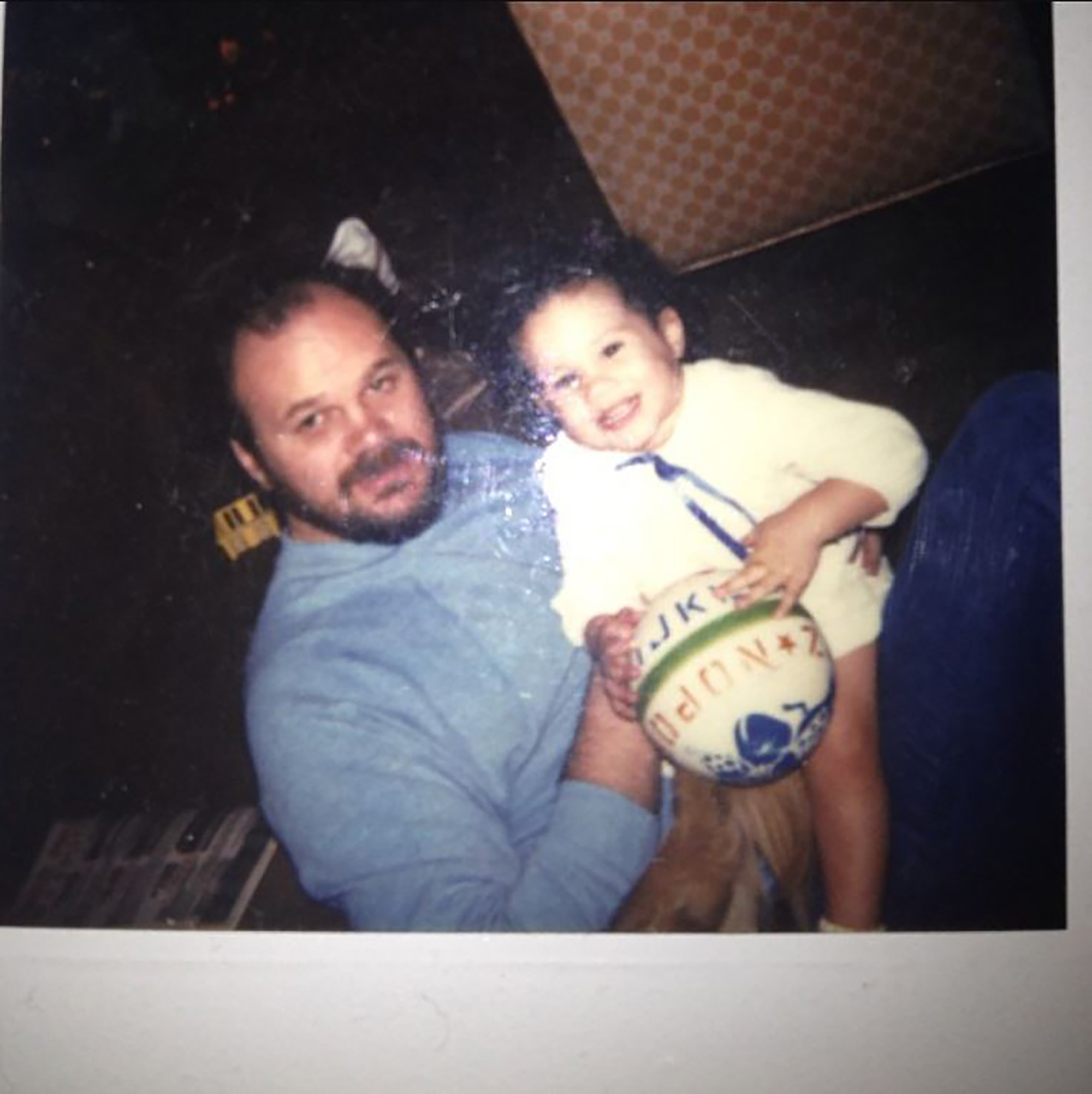 The ex-newspaper editor also ripped the duchess for using her title on the book despite having “repeatedly attacked the institution of the Monarchy and everything it stands for.”

“She continues to cynically exploit her royal titles because she knows that’s the only reason anyone is paying her vast sums of money to spew her uniquely unctuous brand of pious hectoring gibberish in Netflix documentaries, Spotify podcasts or children’s books,” he wrote.