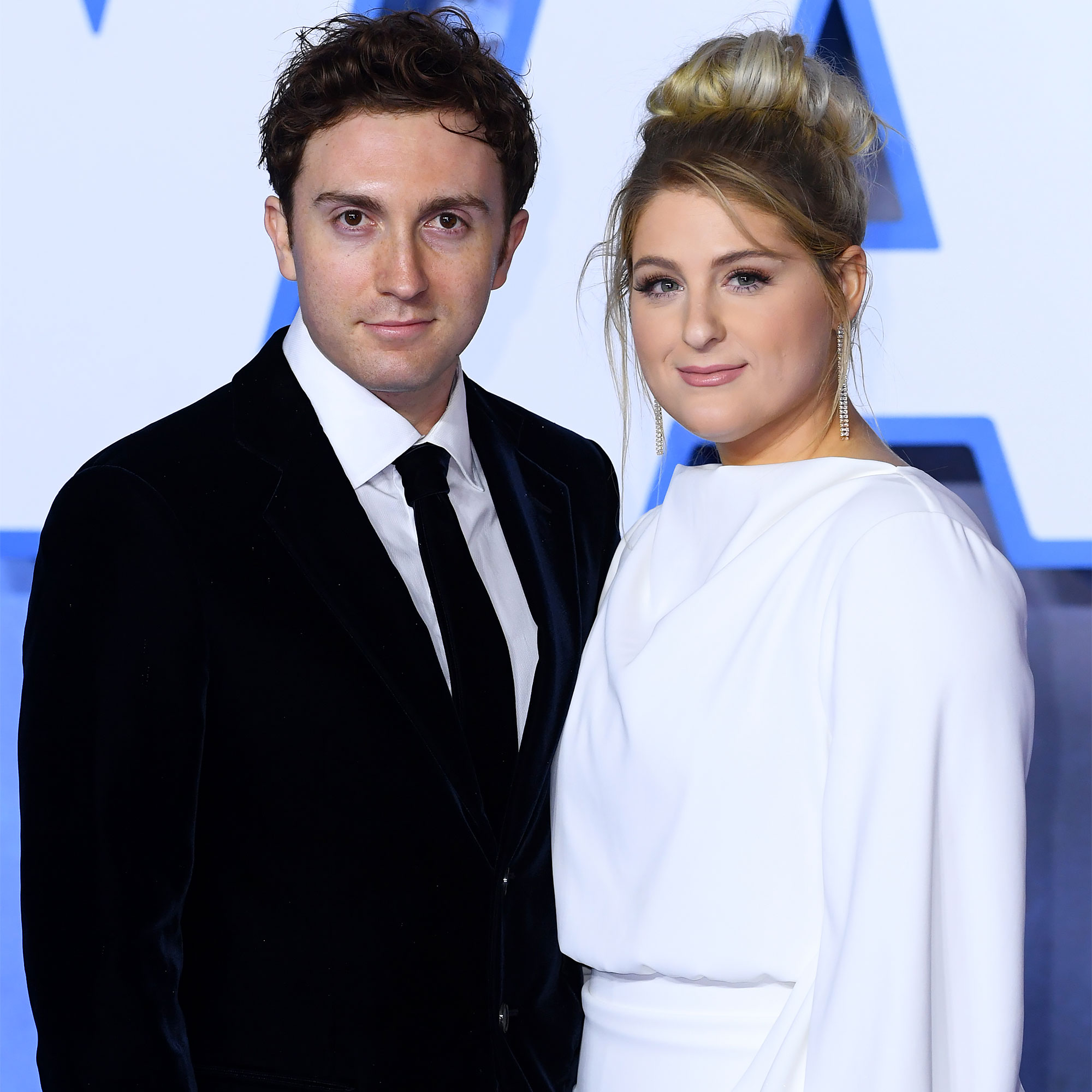 Surprising architectural design! Meghan Trainor revealed that her new house with husband Daryl Sabara has an interesting new bathroom feature — all in the name of convenience.

Celebrity Couples and How They First Met

“We just got a new house, and we did construction,” Trainor, 27, explained during the “Why Won’t You Date Me?” podcast on Friday, October 1. “Nobody knows this, but in our bathroom, there was one toilet, and a lot of time in the middle of the night when we’re with the baby, we’ve got to pee at the same time. So I was like, ‘Can we please have two toilets next to each other?’”

Although the singer’s contractor thought she was kidding at the time, they ended up adding a new toilet right next to the existing one.

“We got two toilets sitting next to each other, and we’ve only pooped together twice,” Trainor shared, noting, “We pee at the same time a lot.”

During the candid episode, Trainor also reflected on her bond with her husband, 29, and how he continues to prove how much he loves her.

“The best part about my relationship is that Daryl — he cares so much about me, my well-being, my emotional state, my physical, everything,” the “All About That Bass” performer added on Friday. “And he just wants to do anything he can to make me better and make my life easier.”

The couple originally started dating in 2016 when their mutual friend Chloë Grace Moretz set them up on a date.

“I asked every person I met since day one, ‘Find me a boyfriend!’ Like, especially new friends too,” Trainor told Chelsea Handler on the comedian’s Netflix show in 2016. “Chloë Grace Moretz is a friend of mine, and day one of meeting her, I was like, ‘You know anybody that I could date? Or love? Whatever.’”

The Kick-Ass actress decided to set Trainor up with the Spy Kids star, who she referred to as “the nicest guy in the world.”

One year later, the Massachusetts native gushed over her boyfriend as she recalled their first kiss.

“He kissed me at the bowling alley. I told my security to step outside ’cause I didn’t want to be watched. He was the best kisser ever. I know I’m really good at kissing, but I was shocked when he was,” she detailed to Cosmopolitan magazine in May 2017. “I never really felt sexy with guys before. No one expressed how they liked my body out loud in the bedroom until I met Daryl. He is obsessed with it — every inch. And that has improved my confidence more than even ‘Bass’ did. He’s a champion, so we’re in heaven.”

In December 2018, Trainor and Sabara tied the knot and three years later, the duo confirmed that they had welcomed their first child together.

“This sweet baby boy’s due date was Valentine’s Day. We got to meet him Monday, Feb 8th! We are SO IN LOVE,” the songwriter announced via Instagram in February.