Melania Trump is the former model who has been the First Lady since her husband Donald Trump became President of the United States in 2016.  Originally from Slovenia, the model first met her husband when she was just 28-years-old and Donald was 52.  The pair went on to get married and have since had a son, Barron Trump, 12.  They married in a lavish ceremony which reportedly cost $2.5 million, or £1.9 million, but why did it cost so much?

Melania first met her husband in a nightclub 20-years-ago, but despite the huge age gap they have stayed together ever since.

The couple held their wedding reception at Donald’s Mar-a-Lago estate in Florida, which he has owned since 1985.

Apart from making a saving with this, no expense was spared by the couple and Donald Trump first proposed with a $1.5 million emerald-cut Graff diamond engagement ring.

The former model then opted for a show-stopping Dior gown which has a a 13-foot train, 16-foot vail and 1,500 rhinestones and pearls. 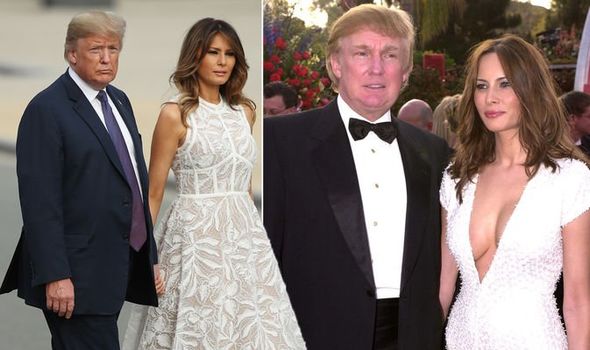 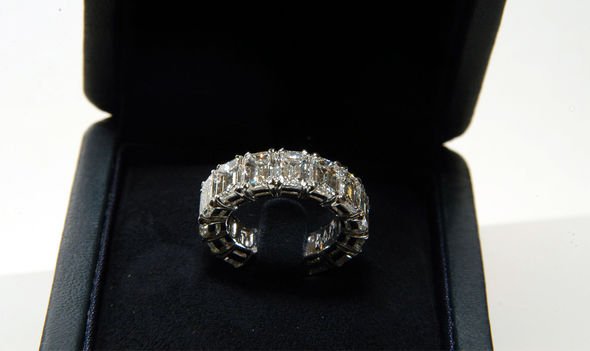 The dress was believed to be one of the most expensive ones ever made at the time, but Melania still changed into silk Vera Wang number for the reception.

The 400-guests were catered for by French chef Jean-Georges Vongerichten and the Trump’s dined on a menu of caviar, beef and lobster, which set them back $100,000 again.

When it came to the cake, Melania and Donald spared no expense as they chose a seven-tier yellow sponge cake.

The wedding was attended by some very high-profile guests, including Heidi Klum and Simon Cowell. 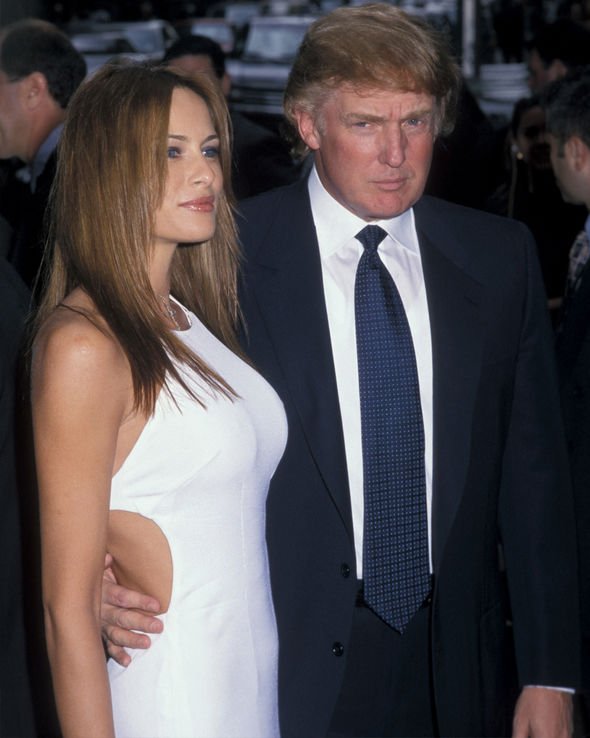 Donald Trump’s daughter, Ivanka Trump, also had an equally glamorous wedding when she we got married in 2007.

Ivanka married Jared Kushner after two years of dating, and they chose to marry at Trump National Golf Club in Bedminster, New Jersey.

The pair spent a reported $1 million on the big day.

Despite being Ivanka’s step-mum, Melania is only 11-years older than Donald Trump’s daughter.

Despite this, the two women are believed to share a close relationship.