MEN with beards carry more germs than dogs including deadly bacteria in their facial fuzz, a hair-raising study has found.

Researchers discovered that nearly half of all sampled beards hosted bugs dangerous to human health. 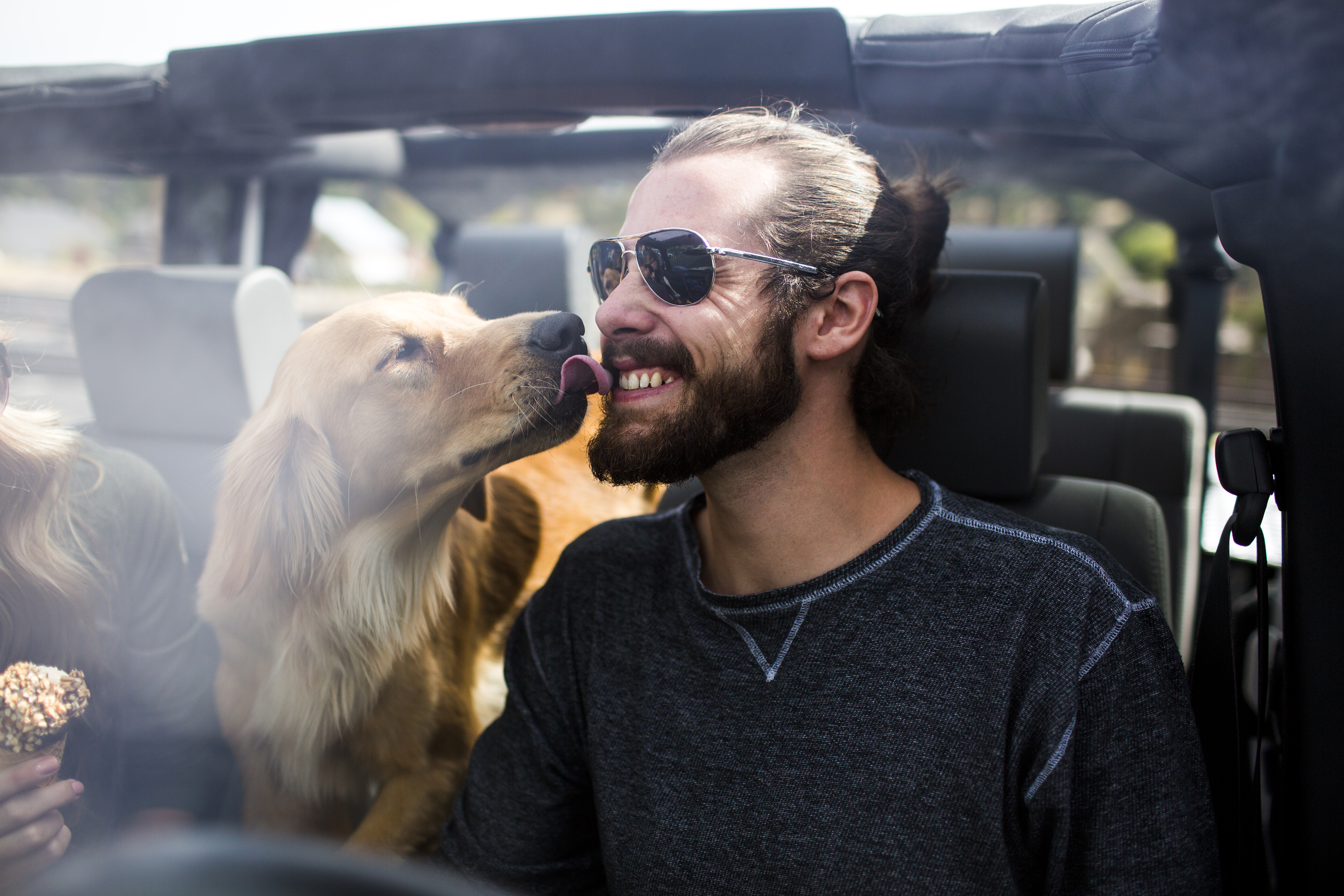 The study was trying to determine whether there was a risk of humans picking up a dog-borne disease from an MRI scanner also used for examinations by vets, the Mail On Sunday reports.

In examining the beards of 18 men and the necks of 30 dogs from a number of breeds, scientists  found that even hounds had lower levels of microbes than the beards surveyed.

On the basis of these findings, dogs can be considered as clean compared with bearded men

The study found all of the bearded men, aged from 18 to 76, showed high microbial counts, while only 23 out of 30 dogs had high counts, and the remainder had moderate levels.

Seven of the men were shown to have bugs hazardous to human health.

The scanners were disinfected after the dogs were examined on the MRI scanner, showing a “significantly” lower bacteria count compared with levels seen when used by humans.

“On the basis of these findings, dogs can be considered as clean compared with bearded men,” said Dr Gutzeit.

Keith Flett, founder of the Beard Liberation Front that promotes facial hair, was not impressed by the report.

“I think it’s possible to find all sorts of unpleasant things if you took swabs from people’s hair and hands and then tested them,” he told the Mail.

“I don’t believe that beards in themselves are unhygienic.

“There seems to be a constant stream of negative stories about beards that suggest it’s more about pogonophobia [the fear of beards] than anything else.”