Miley Cyrus takes a dig at her failed marriage to Liam Hemsworth in her new single, “Flowers” — and adding insult to injury, she dropped the song hours before her ex-husband’s birthday.

The “Wrecking Ball” singer’s lyrics present a double meaning, referring to the multimillion-dollar Malibu home she shared with Hemsworth being destroyed in a 2018 wildfire while also detailing how their relationship crumbled over time.

Cyrus, 30, goes on to sing that she “didn’t want to leave” the “Hunger Games” actor, 33, but then realized she is happier and better off alone.

“I didn’t want to leave you / I didn’t wanna lie / Started to cry but then remembered / I can buy myself flowers / Write my name in the sand / Talk to myself for hours / Say things you don’t understand,” she croons. 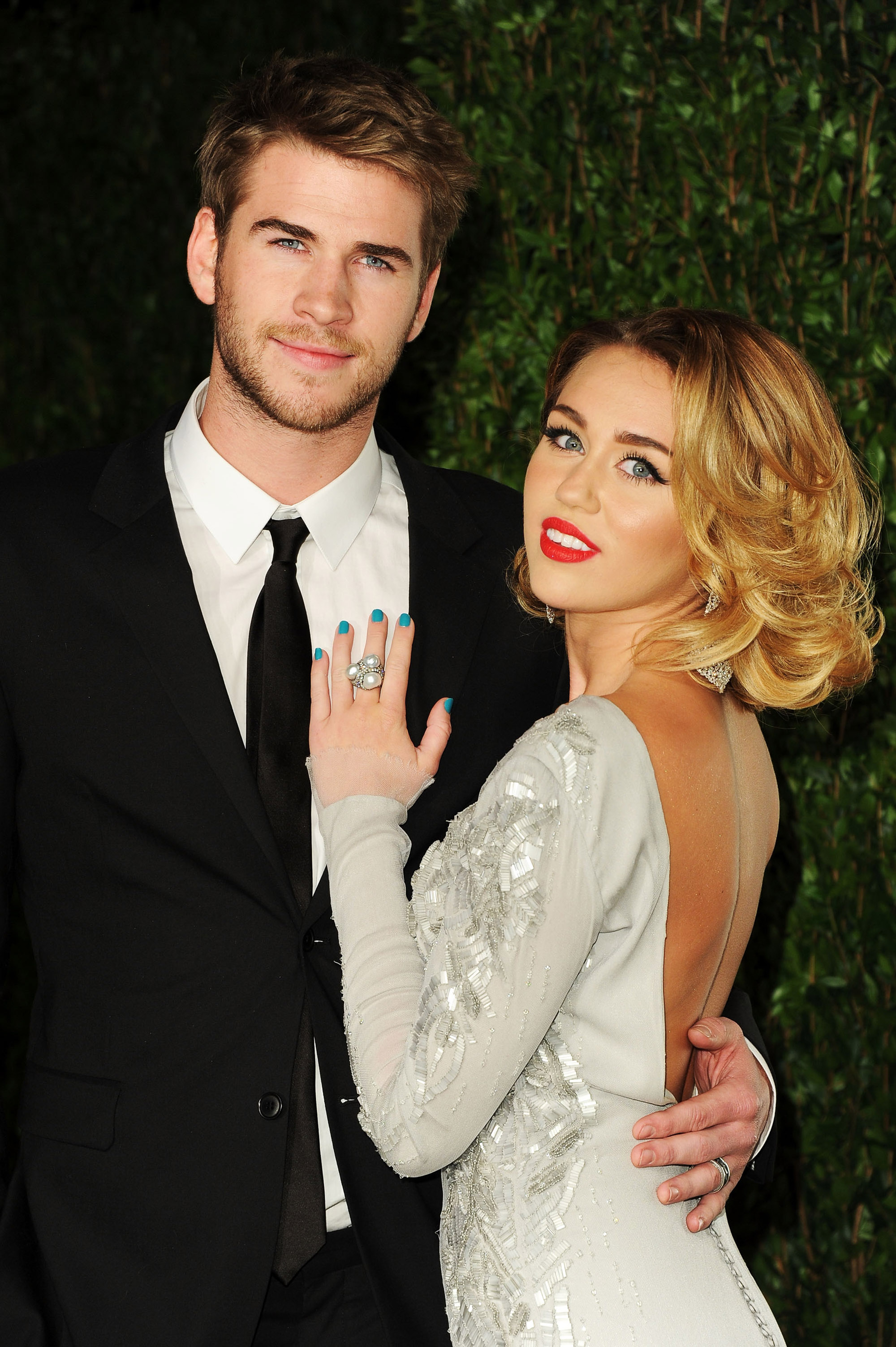 Cyrus is seen dancing through the streets of Hollywood looking glam in a gold ensemble and big black sunglasses as she warbles the biting lyrics.

“I can take myself dancing / And I can hold my own hand / Yeah, I can love me better than you can,” she continues to the melody of Bruno Mars’ ballad “When I Was Your Man.” 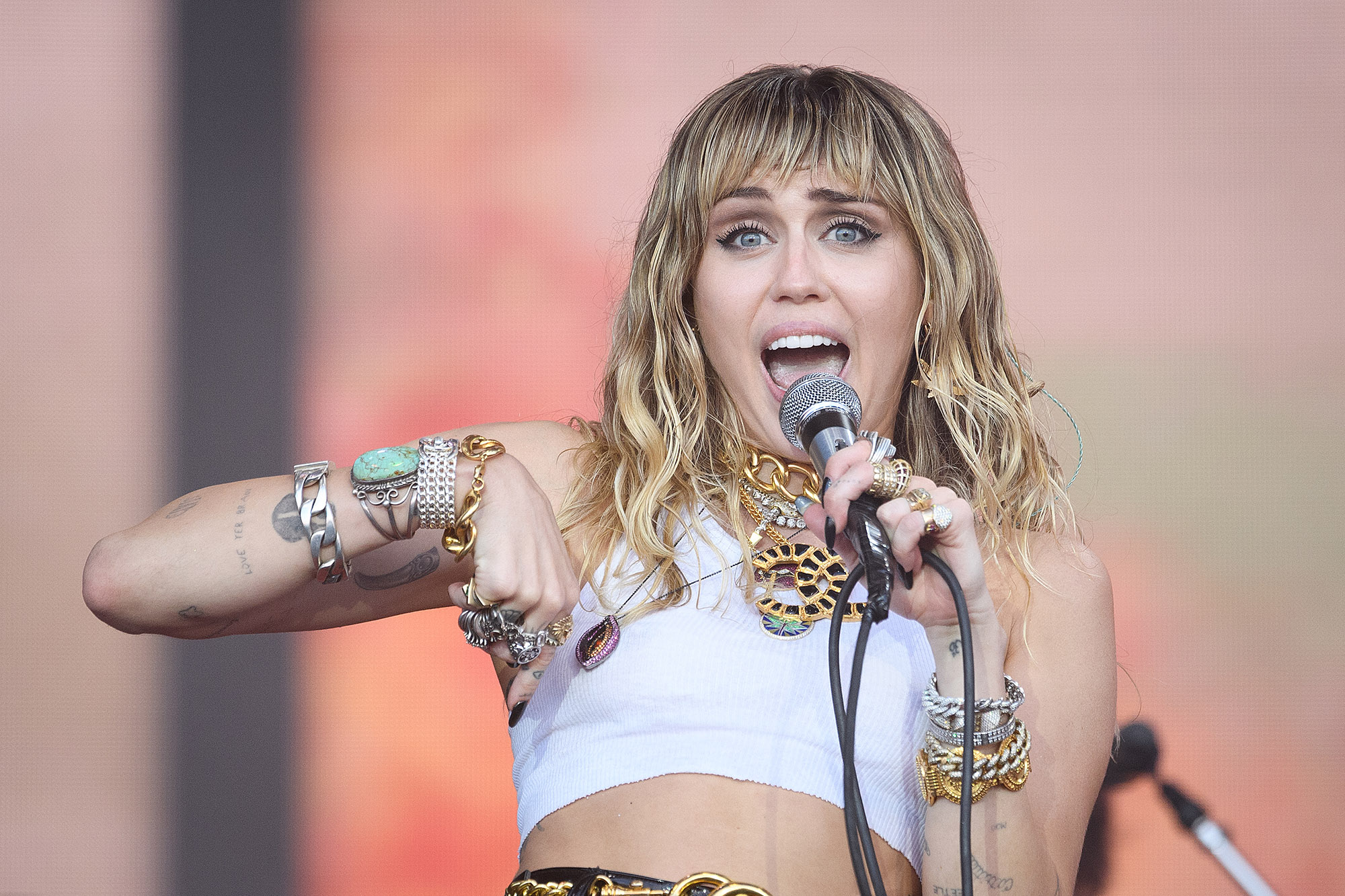 Cyrus also sings that she has “no remorse” and “no regret” and forgets “every word” Hemsworth has said as she lies by a pool wearing sexy black lingerie.

She is then shown working out in her lacy bra and underwear, signifying how she has only become stronger since their breakup. 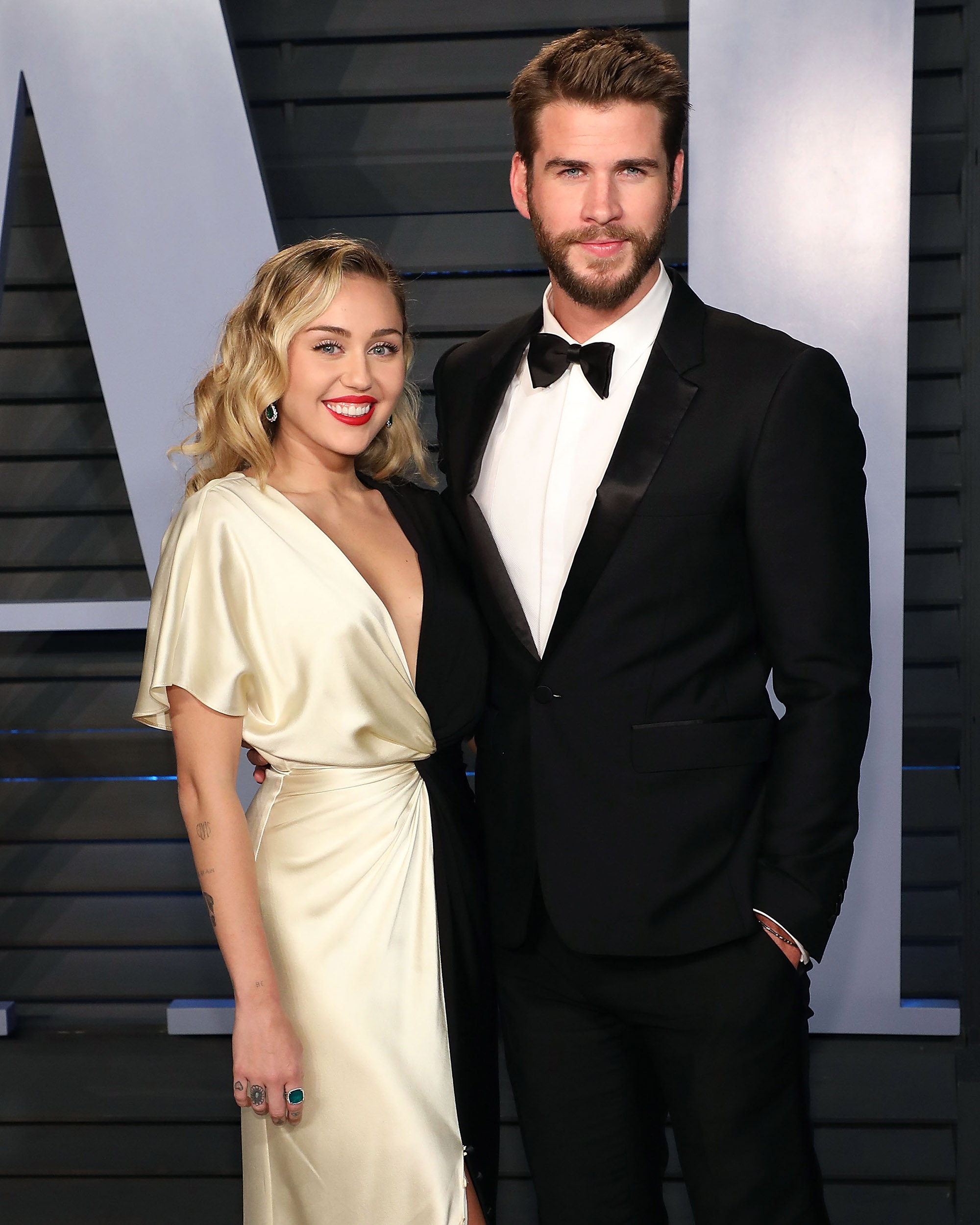 The video ends with the “Hannah Montana” alum dancing around a gorgeous mansion wearing a men’s suit with no shirt underneath, hinting that the new home she built without a man is perfect for her. 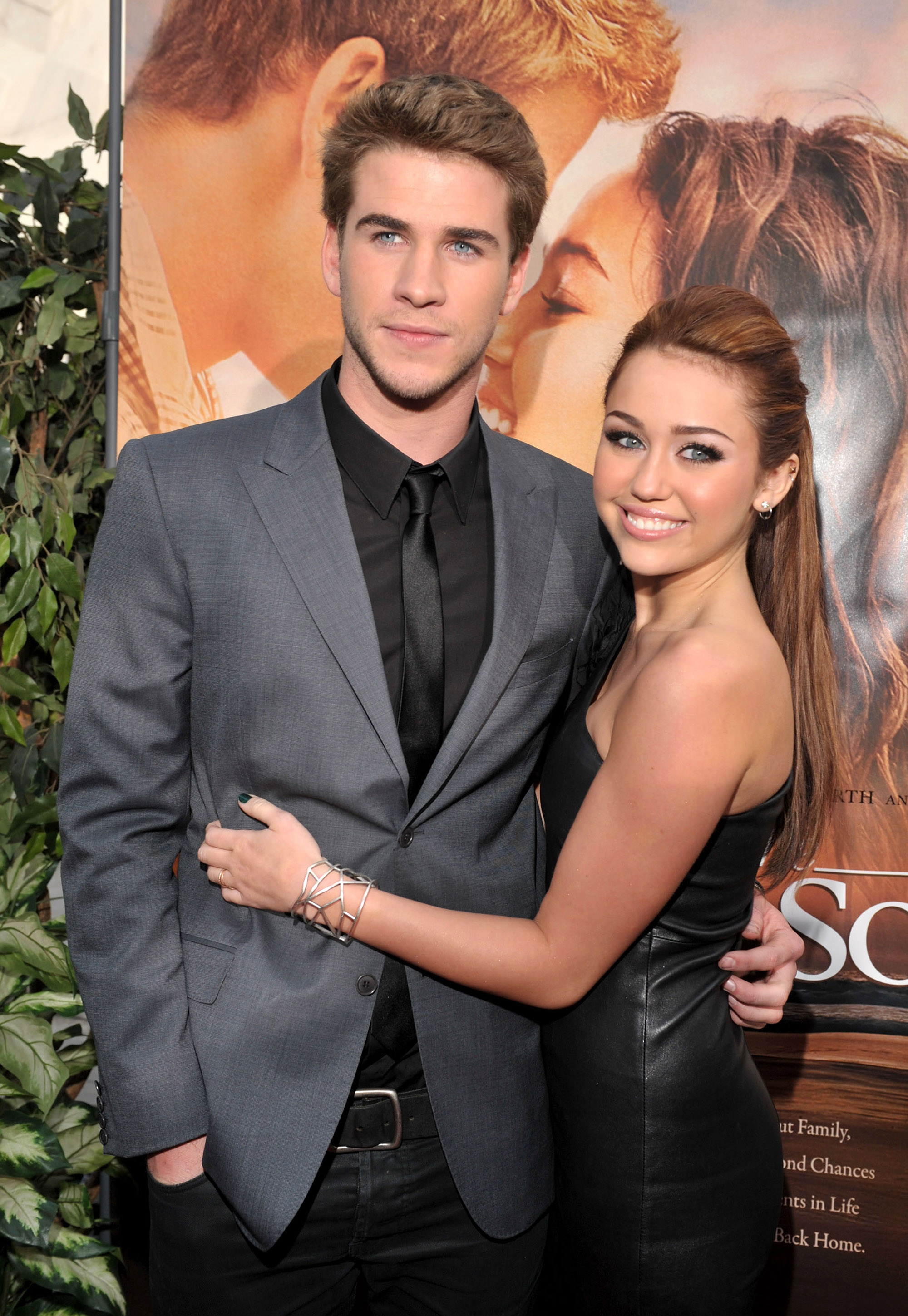 Cyrus and Hemsworth were first linked in 2009 after meeting on the set of “The Last Song.” She later revealed that she lost her virginity to him when she was 16.

The couple secretly wed in December 2018, but Cyrus announced they were separating in August 2019 after less than a year of marriage. Days later, Hemsworth filed for divorce.

At the time, Cyrus had already moved on and was seen canoodling with Brody Jenner’s ex Kaitlynn Carter. 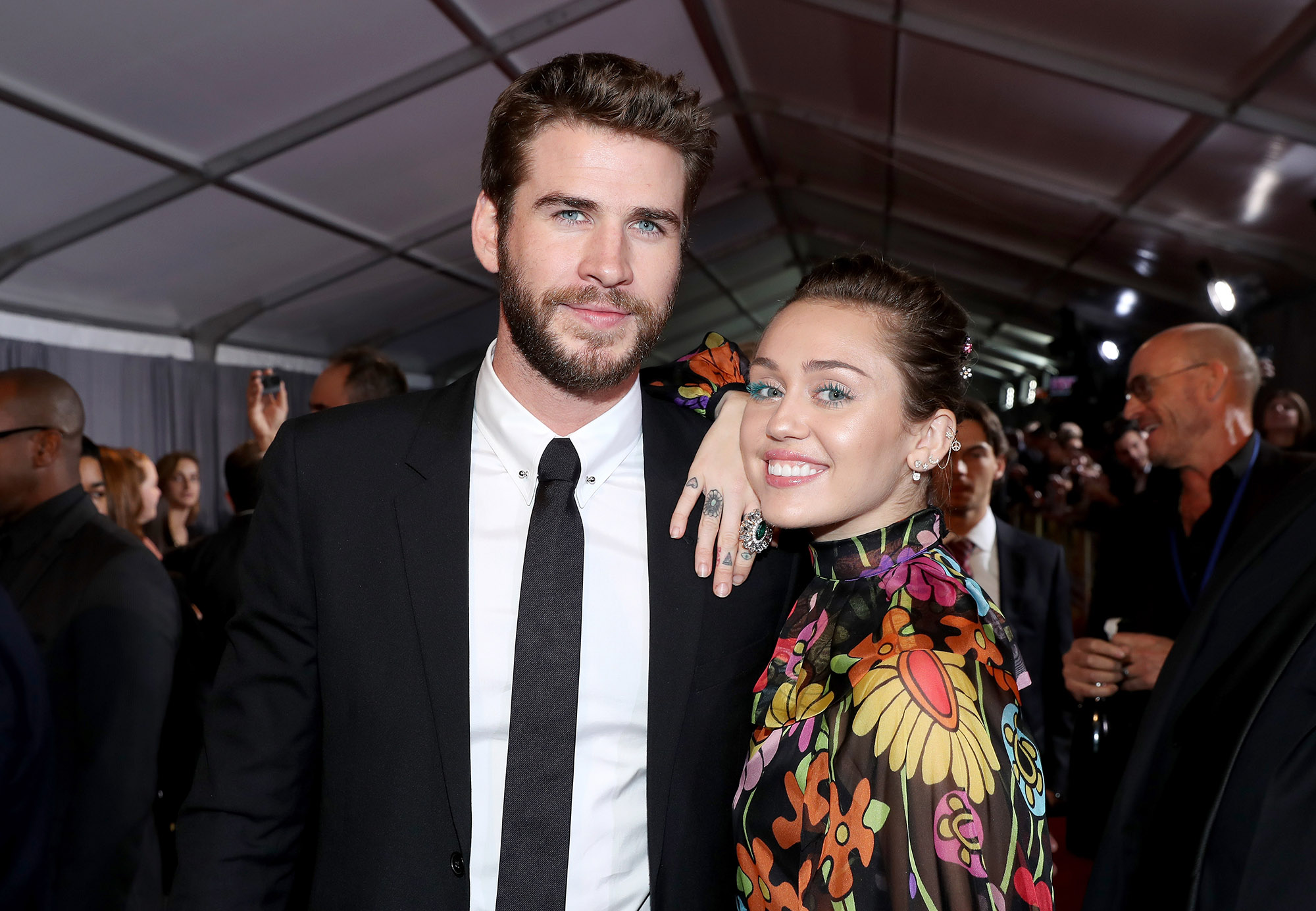 Page Six exclusively reported at the time that Hemsworth learned of their separation through social media when Miley’s camp released a statement announcing the news.

But insiders on both sides shared that the relationship had been falling apart for months.

Cyrus spoke about their challenges in March 2022, calling the brief union a “f–king disaster.” 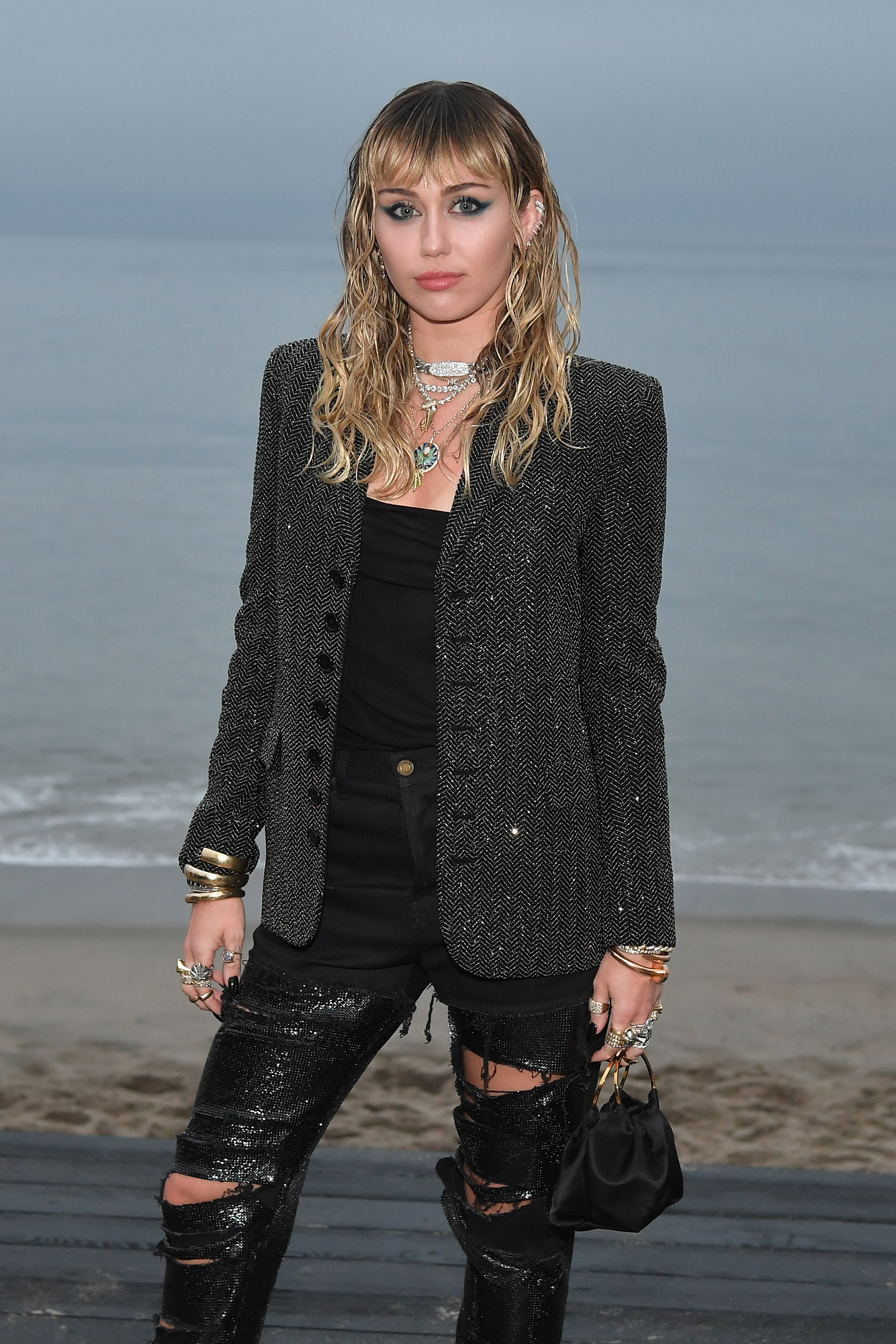 The Grammy nominee has had no problem finding love again, though. She dated Cody Simpson for 10 months until their breakup in August 2020. And in April 2022, she confirmed her romance with Liily drummer Maxx Morando, whom she is still dating.

Meanwhile, Hemsworth started dating Gabriella Brooks shortly before his divorce from Cyrus was finalized in January 2020.