It’s time for another Mitch-A-Palooza! Luke Wilson is down to reprise his role of Mitch in an Old School sequel, nearly two decades after the raunchy comedy hit theaters.

“I’d love to do a sequel with those guys. That’s probably the most fun I’ve ever had going to work, was getting to be around Will [Ferrell] and Vince [Vaughn],” the Family Stone actor, 50, exclusively told Us Weekly. “They’re both kind of forces of energy.” 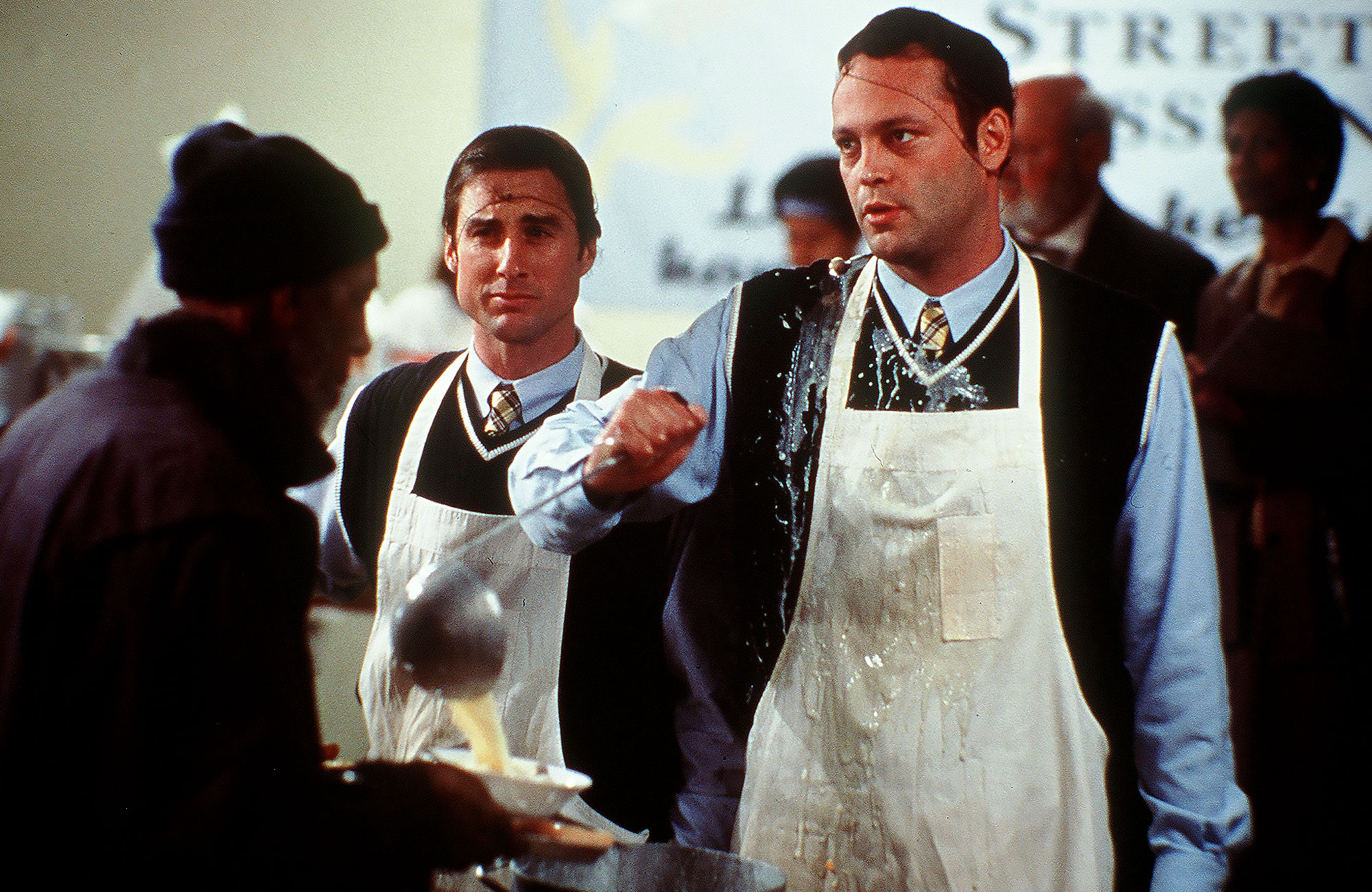 Scene-stealer Ferrell, 54, played Frank (“You my boy Blue!”) in the Todd Phillips-directed film, who tries to relive his glory days with pals Mitch (Wilson) and Beanie (Vaughn) by creating a fraternity near their alma mater.

Actors Who Portrayed Real People in Movies and TV Shows

“I grew up watching Saturday Night Live and I can remember my dad and his friends being all excited on Saturday nights in the ‘70s about SNL coming on. And so then to have the opportunity to work with somebody like Will, to me, I’ve always felt like there are people who are funny and people say, ‘Oh, I have this funny friend.’ Or, ‘This guy was the funniest guy in my class in high school.’ And then you meet somebody like Will who — it’s the difference between a guy that plays golf on the weekends and a professional golfer,” the Legally Blonde actor explained to Us. “Will is just a professional where he’s just got many other levels of power in terms of comedy and how quick and bright he is. And the same with Vince just in terms of being so sharp and funny. I would love to do another movie with those guys.” 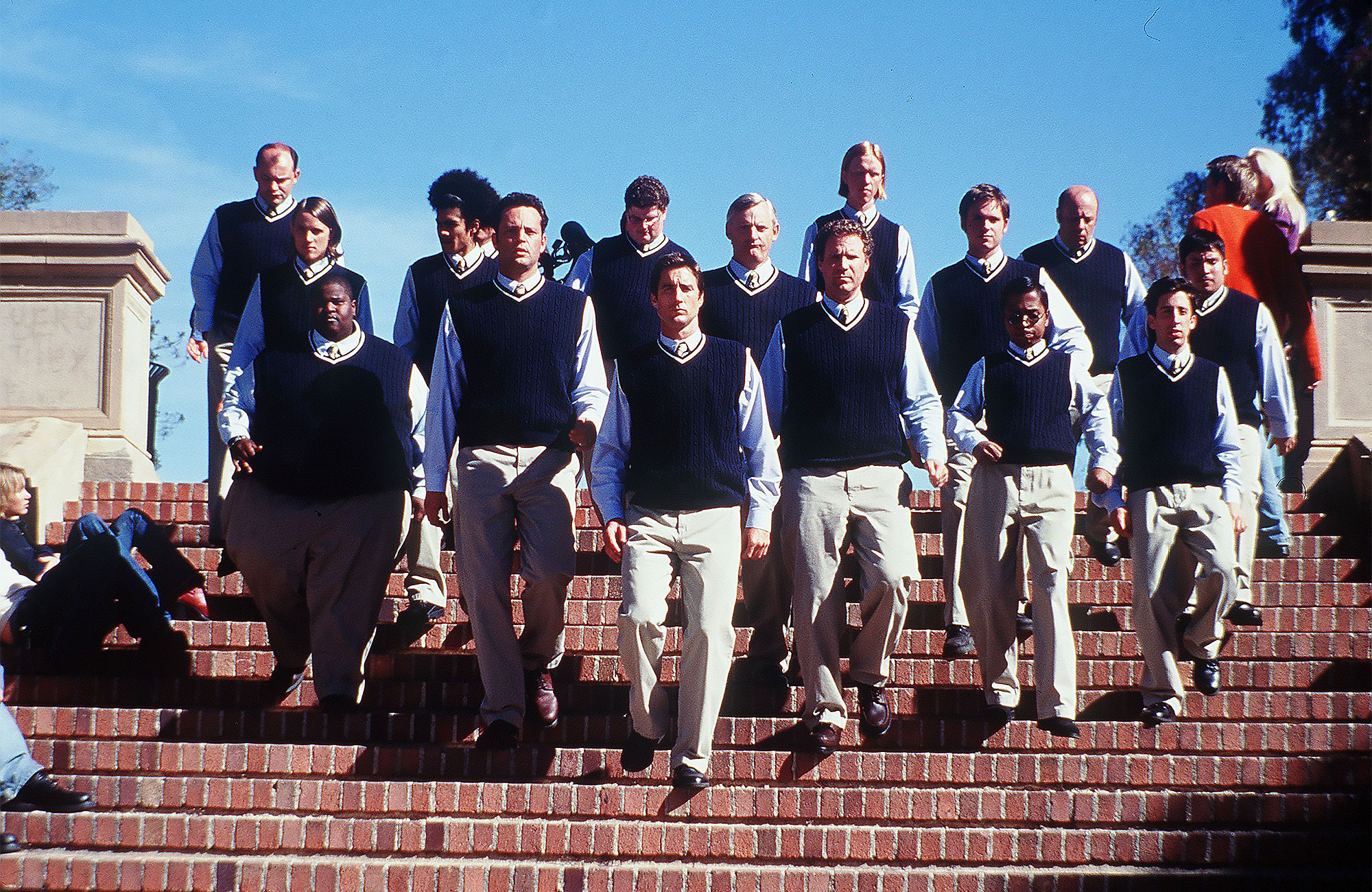 It might take some convincing to get Ferrell to join, however.

“Oh, I wouldn’t do another Old School,” he told The Guardian in 2006. “They put these rumors out there, these studio people, but I would never be behind that one.” In 2017, he also simply replied “no” when a fan asked about a possible second film during an appearance on Watch What Happens Live With Andy Cohen.

‘SNL’ Stars: Where Are They Now?

Ferrell, Wilson and Vaughn, 51, also appeared alongside Jeremy Piven, Ellen Pompeo, Juliette Lewis, Leah Remini and Perrey Reeves. Only time will tell if Frank the Tank goes streaking again, but Wilson has an idea where Mitch may have ended up.

“I’d like to think he might have a wife and a couple of kids and a steady job and hopefully still keeping in touch with those guys. Hopefully, they’re not all still living together. That would be a little more sad. But yea, all those guys are great,” he told Us. “I don’t know if they really make stuff like that anymore for better or for worse. But I’d certainly be up for it.”