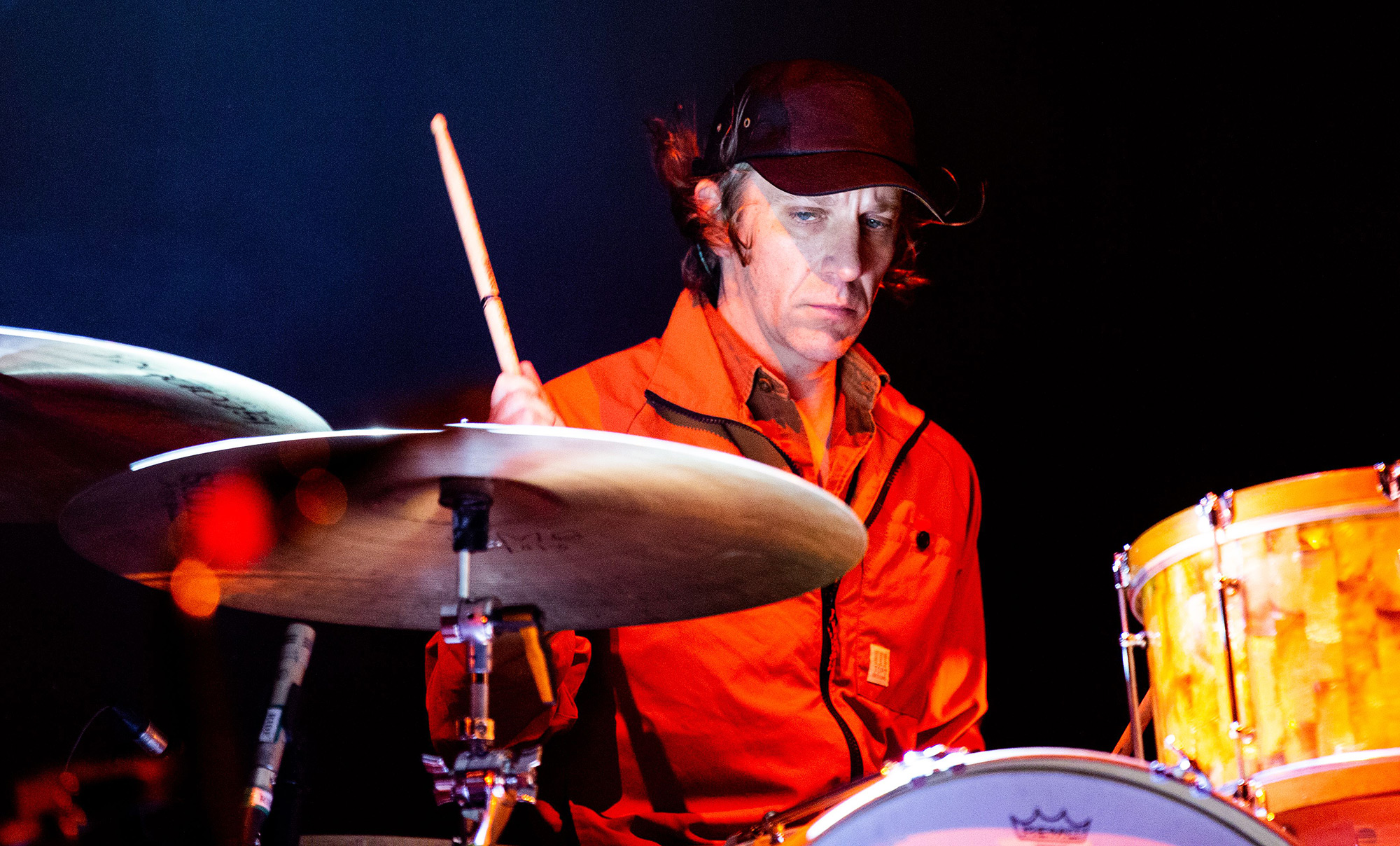 Celebrity Health Scares Through the Years

“Please send healing vibes for my son, Jeremiah Green, who is battling stage 4 cancer,” Green’s mother, Carol Namatame, shared via Facebook on Sunday, December 25, without specifying the particular form of her son’s illness. “He’s is [sic] so strong and so brave and hanging in there!”

Green has been the drummer of Modest Mouse since he cofounded the Seattle-based band in 1992. Last month, the group kicked off a tour in celebration of the 25th anniversary of their second album, The Lonesome Crowded West.

Along with the Sunday post, Namatame included a series of images that featured the 45-year-old musician over the years, from performing on stage to spending time with his family.

Following Namatame’s announcement, DJ Marco Collins took to social media to share details of his friend’s diagnosis, claiming that the Massachusetts native was forced to step back from the tour early.

“Just found out my friend Jeremiah Green (Modest Mouse) has pulled off the band’s tour because he is currently undergoing chemo treatments to battle stage 4 cancer,” Collins, 57, wrote. “Despite having a stage 4 diagnosis, his prognosis is good! Also, his oncologist is a big MM fan (so he’s got that in his corner!).”

The radio personality noted that he was “sending nothing but love & healing energy” to Green. “We’re all pulling for you!” he concluded, adding three red heart emojis.

Green, meanwhile, has yet to publicly speak out about his health. His bandmates hate also not commented on his diagnosis, but the group is set to launch another tour for their 2021 album, The Golden Casket.

In March 2023, Modest Mouse is scheduled to perform at the three Lollapalooza South America music festivals in Chile, Argentina and Brazil, but it is unclear whether Green will make the trip.

Ahead of his health scare, Green took a year-long break from performing in 2003 after suffering a nervous breakdown. The only album in the band’s discography that he is not featured on is 2004’s Good News for People Who Love Bad News.

“I was so manic,” Green told NME June 2021. “I was so pumped. … I was crazy. I was weird … I had drawn all over my clothes and I was making all of this crazy art. I felt like I could speak Spanish pretty good for a while even though I didn’t know Spanish.”

He added, “I felt like something bad came into me – not bad, but like a spirit. I started acting really rebellious. … I was out for trouble. I was really anti-war and if [other people] weren’t down, I would just go nuts – weird revolutionary type stuff. I was like, ‘I’m gonna do something about this Afghanistan war! It’s bullshit!’”

Despite the band’s ups and downs, Modest Mouse singer Isaac Brock told NME in July that they have been working on new music to follow The Golden Casket.

“I got seven new songs coming out pretty soon,” he told the outlet. “As soon as we were done with the last album, I had a thorn in my side about everyone saying, ‘Why does it take so long to put out records?’ Because I find other interests! Not all of them good, but f—k it! I don’t want to have to answer that question anymore, so I have a record that I’m really happy with.”