M&S'S sell-out snow globe gin is back for another year and shoppers already can't get enough.

There's still four months to go until Christmas 2021, but the early release of the festive must-haves has shoppers already flocking to the store to make sure they get their hands on one. 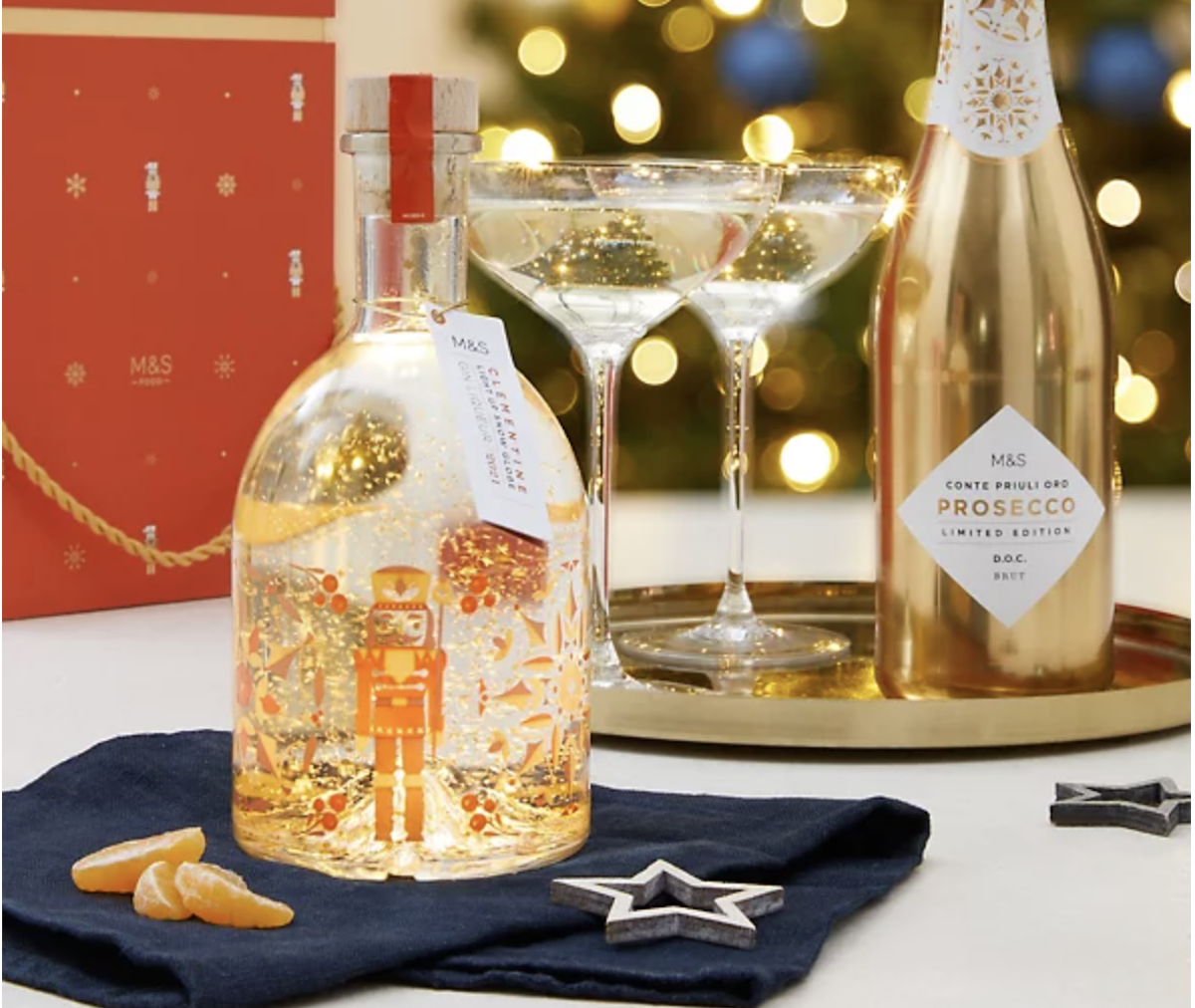 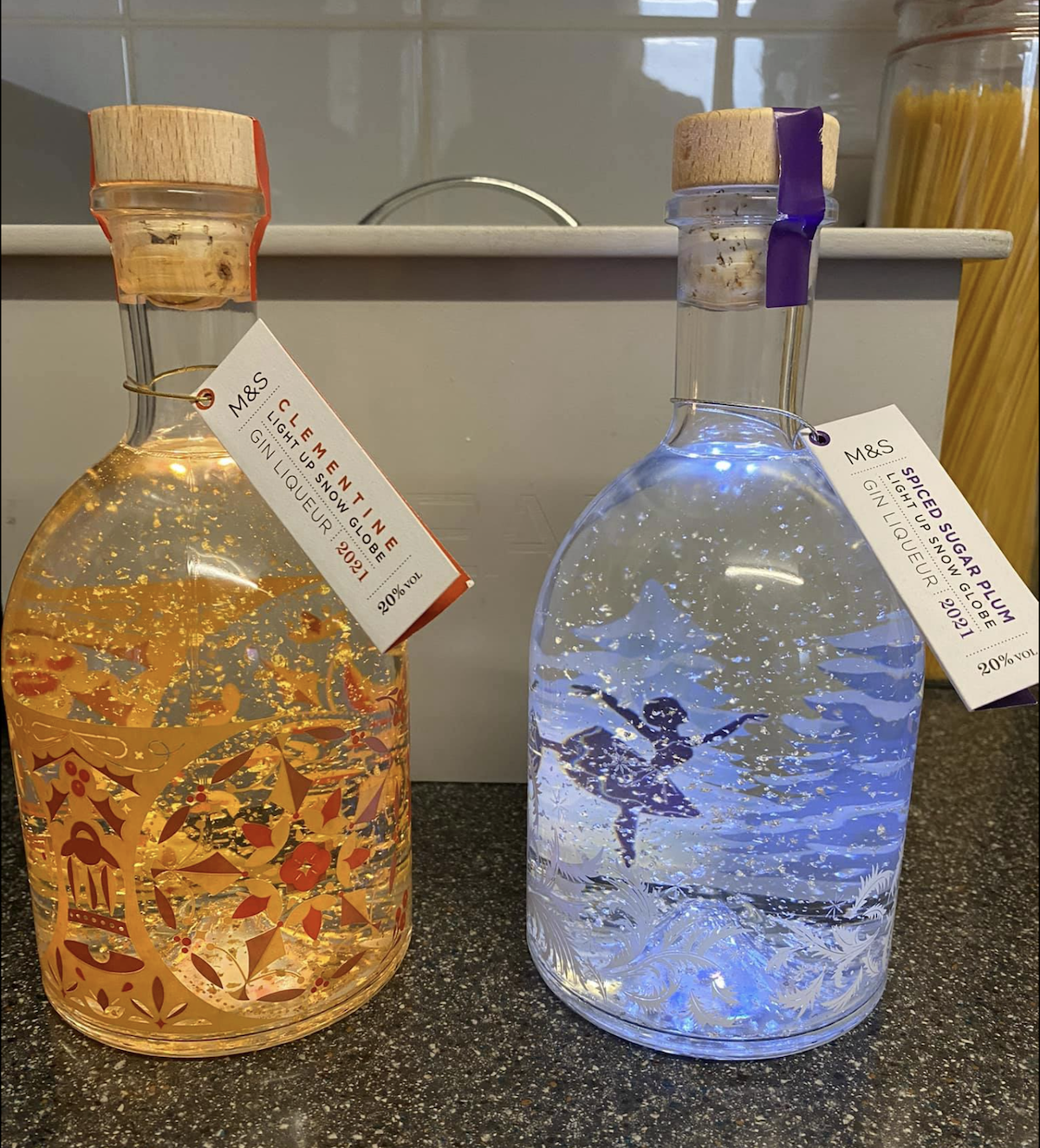 The gin liqueur comes in an Instagram-worthy light up bottle with sparkly flecks found in the liquid, and it proved a huge hit with shoppers the last time it was sold by the posh supermarket.

Marks and Spencer previously described the tipple as "this season’s must-sip gin".

The gin was so popular when it launched last year that the supermarket slapped a limit on how many shoppers could buy at a time.

It's £2 more expensive than the previous edition though, as this year it's selling for £20, compared to £18 last year.

There's also a difference in the flavours and designs available compared to last year, as two new versions of the 70cl liqueur hit the shelves.

One of the gin liqueurs is spiced sugar plum flavoured and lights up with a cool white glow, illuminating a festive figure skater on the design of the glass bottle.

The other liqueur on offer is clementine flavour with a warm orange light that glows up behind the nutcracker design on the glass bottle.

It doesn't appear to be stocked online yet, and you can't pick it up with your online shopping at partner brand Ocado yet either.

But you can pick up the gins in-store at M&S, as many already have, managing to get first dibs seemingly the second stock hit the shelves.

If you're after one of the gin liqueurs of your own, you can use M&S's store locator to find your closest.

But stock is going to be subject to availability, and may even be limited in numbers as it is still so early on in the year.

Although it may only be September, shoppers have taken to Facebook to show off their festive buys already, as they stock up ahead of the further predicted hype.

One shopper picked up one of each of the flavours and shared their purchases on the Facebook group Extreme Couponing and Bargains UK, declaring: "M&S light up Christmas gin in store now."

The post has racked up 3.4k comments as users wrote about their excitement for the festive tipple's return.

One said: "Don't they look beautiful."

While one remarked: "It’s getting to that time of year."

We've asked M&S whether this year there will be a limit on how many shoppers can pop into their trolley, and we'll update this story once we know more.

We've also approached the retailer to find out when they'll be available to buy online.

That's because those who are stocking up early for Christmas this year will be keen to know.

In the meantime though, they can stock up on Disney, Marvel and the Gruffalo book advent calendars from The Works, as the store has released them early with the added incentive that they’re 40% off.

But not everyone is on board as some summer shoppers have been left stunned to find Christmas decorations on sale months before the big day.