Musicals and theatre productions are well-loved by music fans all over the world. Of course, many have also become movies and even TV series, and penetrate a huge amount of life. Here are some pub quiz questions which are perfect for a niche round in your home quiz.

There are composers, performers and actors who have taken part in musicals all over the world.

Also, there are a huge number of movie musicals, many of which dominated early ‘talkies’ in Hollywood.

Fans love them, whether it is Les Miserables to Phantom of the Opera, and they have a long history full of trivia and interesting points.

Here are some of our favourite pub quiz questions to introduce to liven up your home quiz. 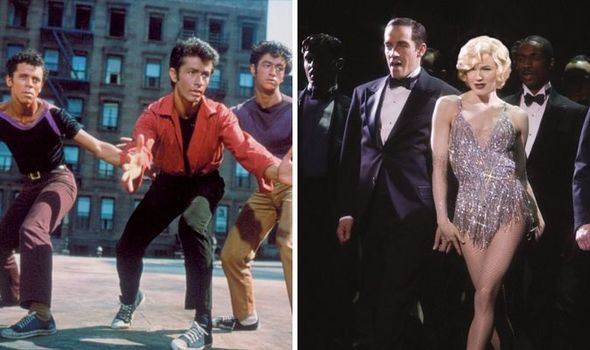 1) In which musical does overweight teenager Tracy Turnblad break the mould when she auditions to dance on The Corny Collins Show?

2) Who wrote the lyrics to West Side Story?

3) Which musical has won the most Tony Awards in history?

4) Which composer wrote By Jeeves, Evita and Jesus Christ Superstar?

5) What is the name of the musical based on Monty Python and the Holy Grail?

6) Which musical debuted on Broadway the earliest: Kinky Boots or Hamilton?

7) What is the first musical written by Leonard Bernstein? 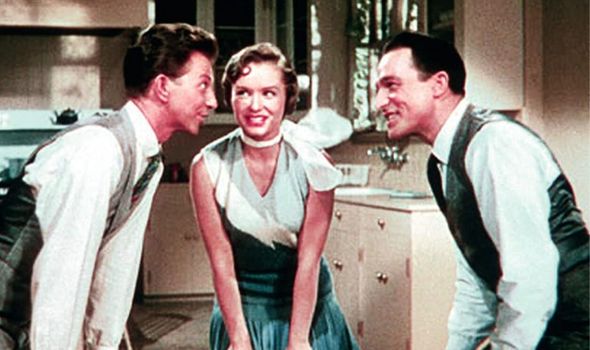 8) How many times has lyricist Sir Tim Rice won a Tony Award?

10) In which year did movie musical Chicago win the Best Film Oscar?

11) How many movie musicals did Gene Kelly perform in?

12) What is the longest-running musical on Broadway?

13) What is the longest-running musical on West End?

14) How many Oscars has Andrew Lloyd Webber won?

15) Who originated the role of Evan in Dear Evan Hansen? 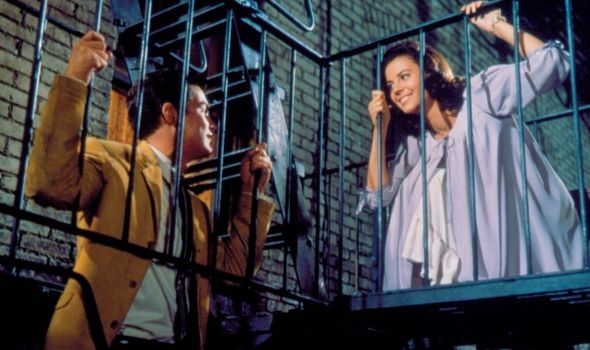 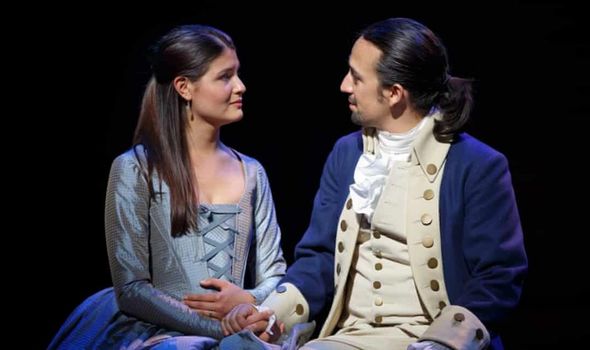 12) The Phantom of the Opera