WHEN little Ruby Smith was born, her mum noticed she would hold her breath, but put the strange behaviour down to wind or reflux. 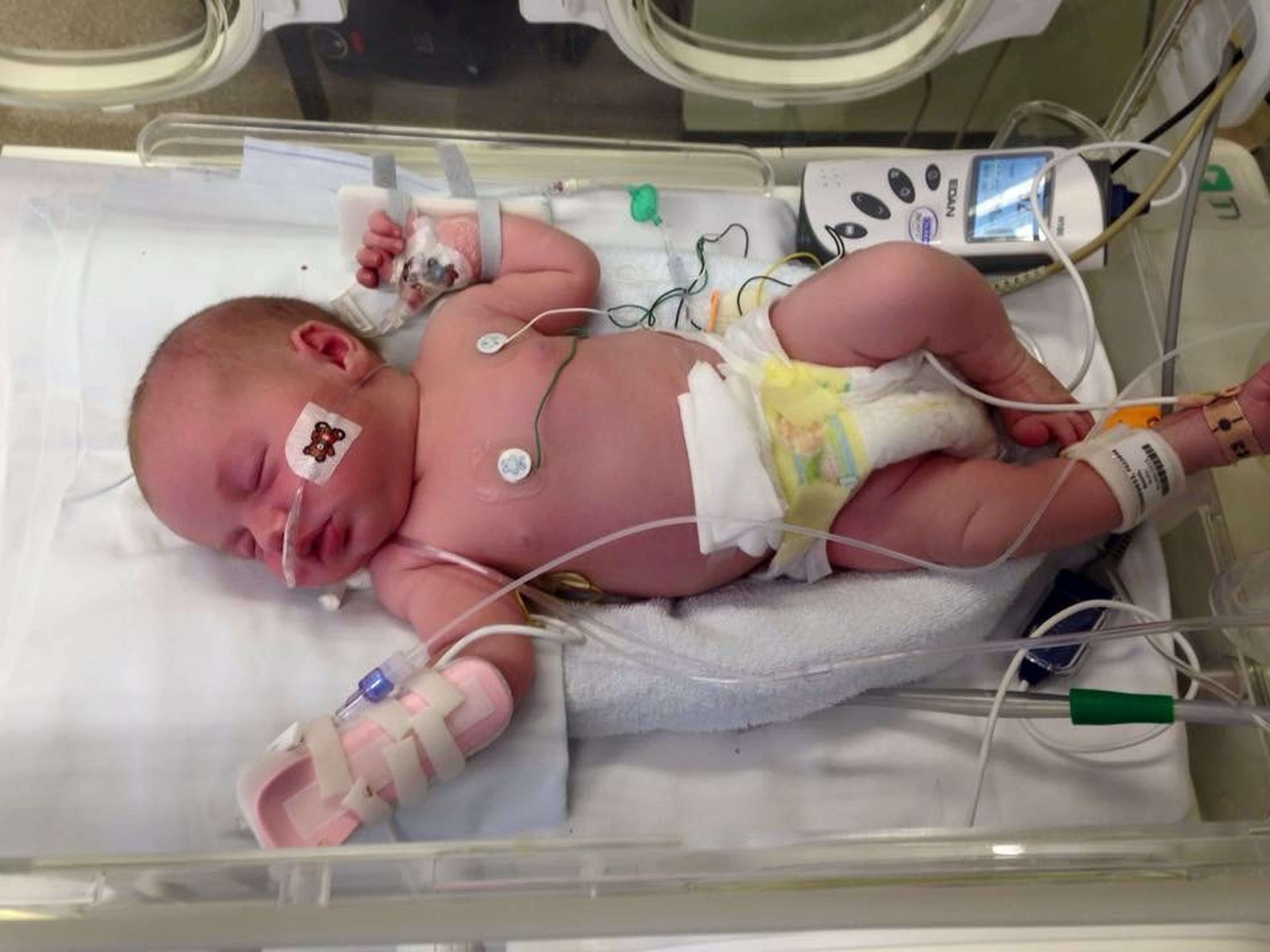 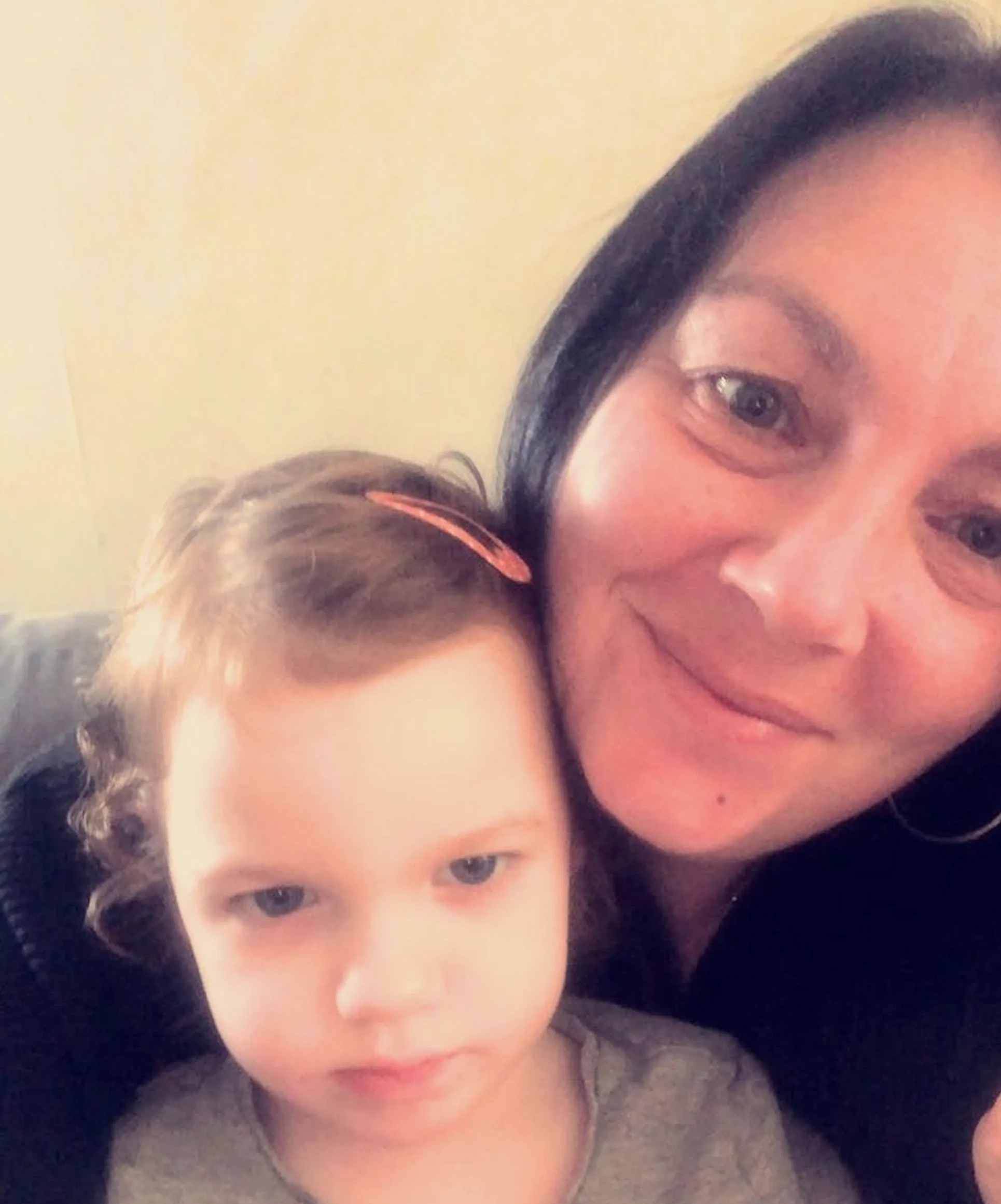 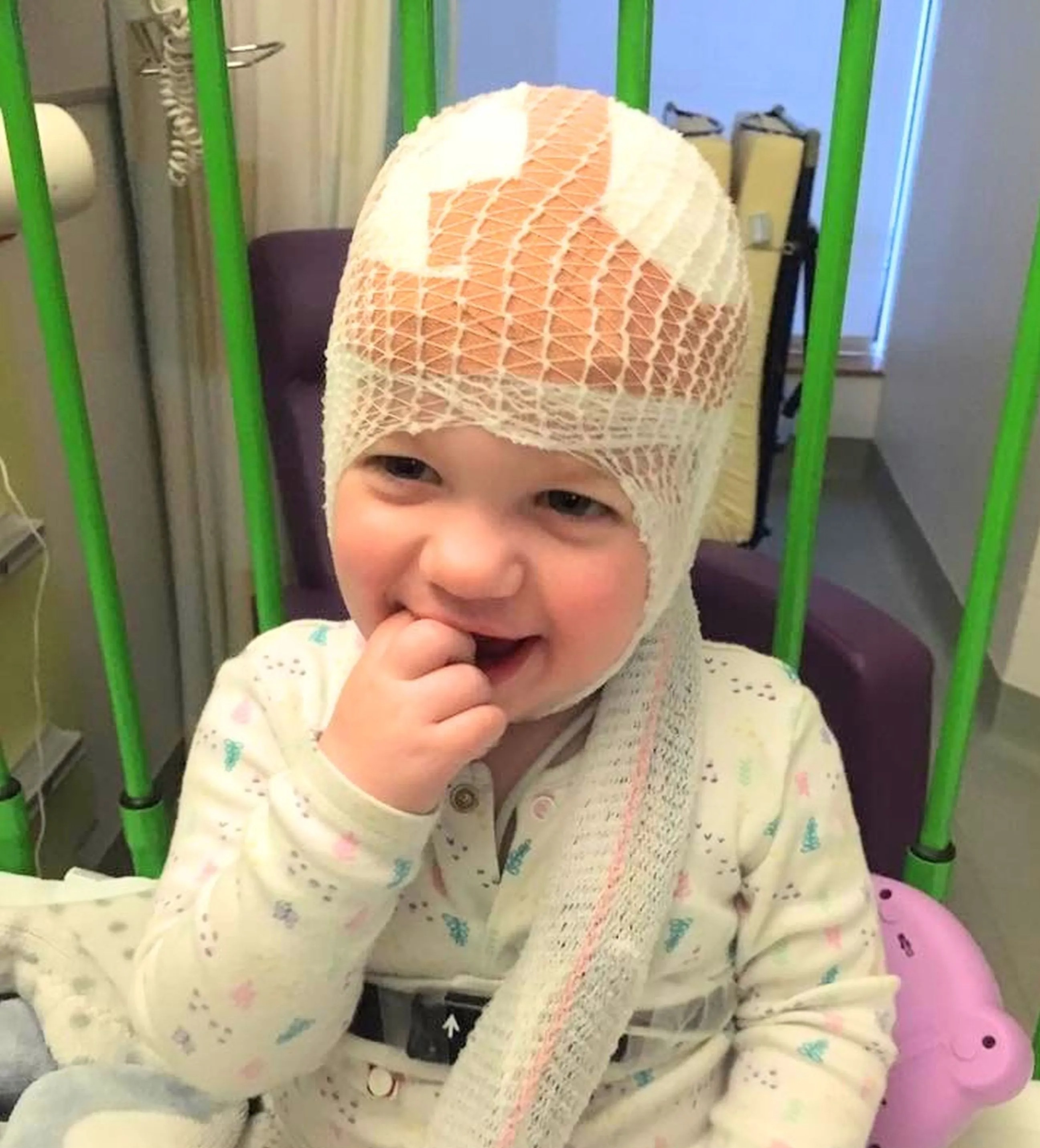 Claire, who lives in Bedford, said she took Ruby to A&E thinking her little girl was suffering with stomach pains.

The mum-of-five told how when she arrived at hospital with Ruby, a doctor witnessed the new-born holding her breath.

She was sent straight to the neonatal intensive care unit ward and on her first night in hospital, Ruby suffered a seizure.

Doctors performed an MRI scan as they were unsure as to what caused the seizure, but the results came back fine and Ruby was sent home.

She had to had to ban Ruby from going into the garden or kitchen on her own because she's been known to eat gravel, grass and cat food if left alone.

Speaking to The Mirror, Claire says this is when everything ‘snowballed’, as Ruby then started to have these episodes every week.

She said: “For the next year we were in and out of hospital but they didn’t know what these seizures were.

“We didn’t know if we could manage her at home because of rescue medication for her seizures. Sometimes, we’d be in hospital three or four times a week. For the first 18 months of her life, we spent more time in A&E than we did at home.”

After months of trying to work out what was wrong with Ruby, doctors called for genetic testing.

The results led to Ruby being diagnosed with alternating hemiplegia of childhood (AHC).

This is a neurological condition that can cause developmental issues, cognitive impairment and seizures.

Claire says that Ruby is the only known person to have the mutation she has.

Despite the stress of Ruby having a unique condition, Claire said it was good to know ‘what we were dealing with’.

She said: "There’s no one else to compare her to. She’s one in a million.

Ruby is now six and a half years old and still has seizures throughout the day and on occasion will suffer paralysis in her arm.

Claire also explained that Ruby also suffers from a movement disorder, ataxia, which means her walking is wobbly.

She also lives with epilepsy and is on the autistic spectrum.

Alternating Hemiplegia of Childhood (AHC) is a rare neurological disorder.

It causes repeated, transient attacks of hemiplegia (paralysis of a portion of the body, including the face) and can be very painful for the child.

Although named “of childhood” those affected by AHC do not grow out of it.

Episode may change and sometimes decrease in frequency with age. While it can be managed with medication, there is currently no cure.

Ruby is also at risk of SUDEP, sudden unexpected death in epilepsy, and Claire says that every seizure she has causes damage to her body.

Claire says she never switches off and references a documentary about the condition called Human Time Bombs.

“It’s an appropriate title because you just don’t know what will happen,” Claire said.

One of the worst things about her daughter’s condition, Claire says, is that any sort of overstimulation can trigger a seizure, making it hard for her little one to have fun.

Claire explained that after lockdown she had taken her kids to a chalet on the coast, but that what was meant to have been a nice family getaway turned into a ‘nightmare’.

Because of the excitement of the trip and the fact the family had been in a new place meant that Ruby had a seizure and they had to travel home the next day.

Claire added: “You don’t know what will be the trigger. It could be hot or cold temperatures, some foods, being in the water, or playing with her brothers. I couldn’t ever take her swimming or to a trampoline park, even though she would love all those things.”

Claire said that many people haven’t heard of AHC and explained that it isn’t well understood and that it’s underfunded.

She is currently trying to raise £20,000 for Ruby to have therapy that could make a huge difference to her life.

She added: “For Ruby’s sake and for us as a community it’s important that people know what [AHC] is. Just because you haven’t heard of it doesn’t mean it’s not serious.” 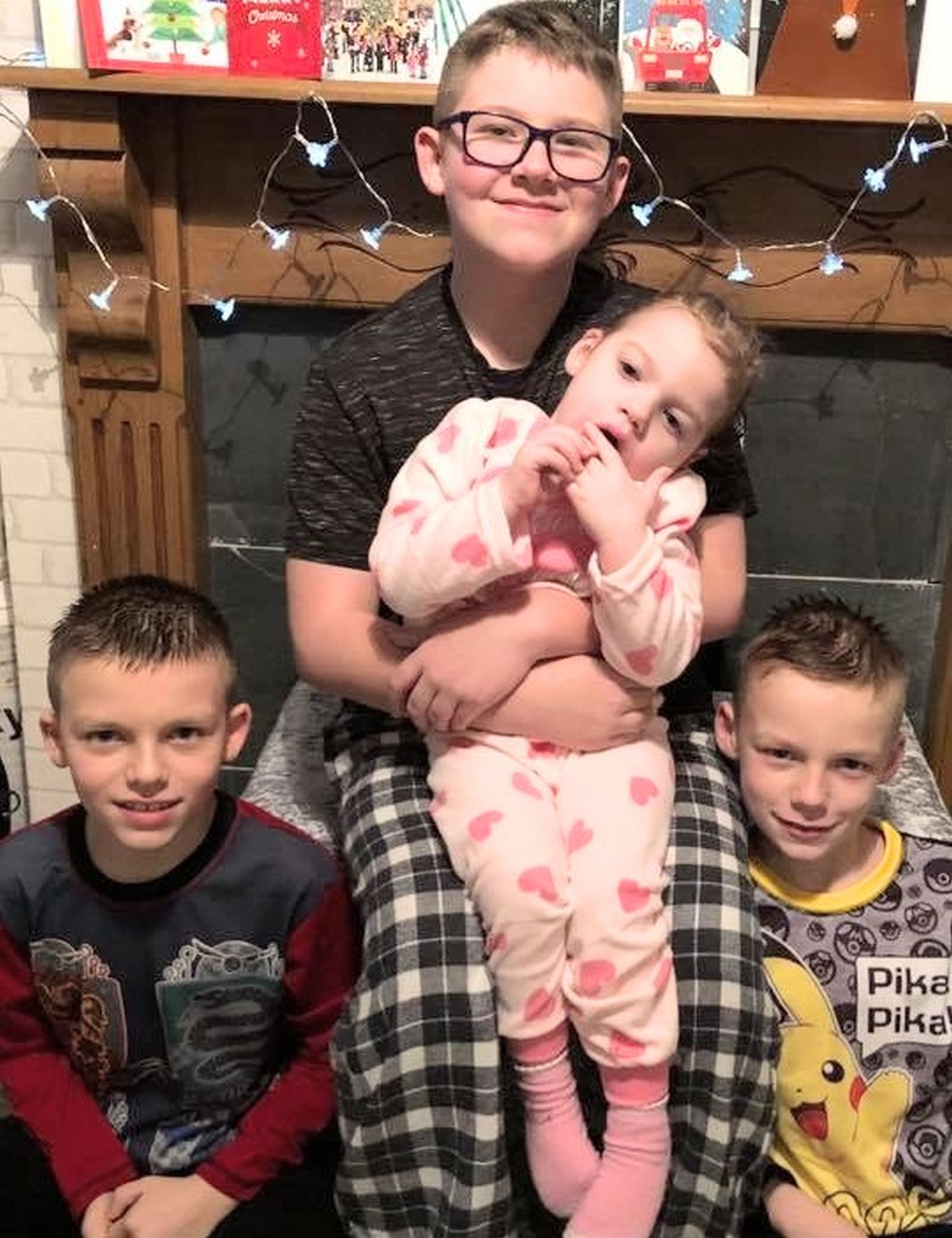